It’s an age-old method to help catch a criminal: describe their appearance to authorities. To this day, police rely on descriptions of criminals from eye witnesses to create facial composites of the suspects. This involves the witness detailing everything they remember about the possible perpetrator while an artist creates a sketch of the suspect.

Unfortunately, though, not everyone is able to recall the face they saw, or articulate its appearance well, and the details of the assailant may become muddied in the witness’s memory. When that happens, the results can be really, really far off the mark when all is said and done, and those sketches, in retrospect, are often hilariously unrecognizable.


These 21 police sketches are perfect examples of just how inaccurate composite sketches can be. Whether the witness forgot the details or the artist simply couldn’t recreate what they were told, the results are undeniably amusing…

1. When describing a criminal to a sketch artist, it’s important to give as detailed of an explanation as humanly possible. Funny enough, this particular composite doesn’t really look human at all, and doesn’t share many features with the actual criminal on the right, though. 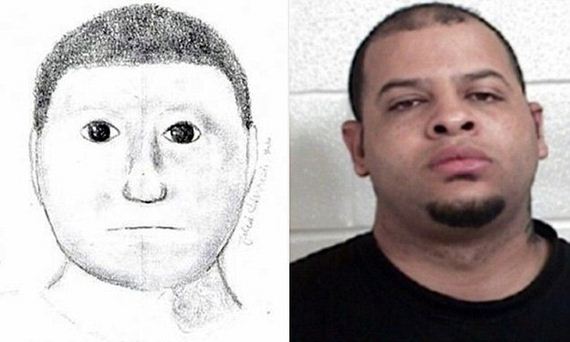 2. At first glance, this composite appears to be fairly accurate. The shape of the face, setting of the eyes, and style of mustache are actually pretty spot on. It’s the added unibrow and silly hat that might throw most people off. Maybe his name started with an “A?” 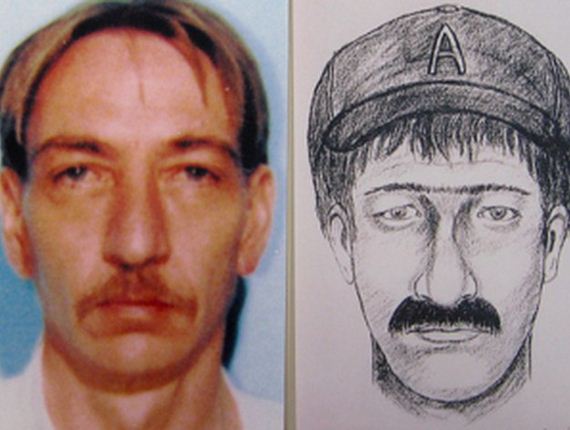 3. Unless this person witnessed Justin Bieber commit a crime, there’s really no explanation for the uncanny resemblance to the pop singer. Not to mention, the unrefined details of the face make it look like this was sketched by a fifth grader. 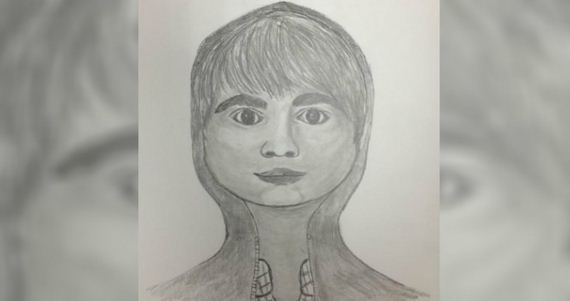 4. While you can only assume that this person was wearing a scarf over their face at the time of the crime, it’s going to be hard to find someone without seeing the bottom half of their face. It’s safe to say that this case has gone… ahem… cold. 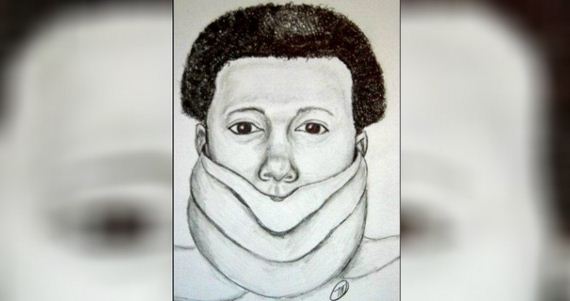 5. This sketch, if you can really even call it that, looks like a mix between the David Spade character Joe Dirt and a 1990s professional wrestler. Whether or not that’s the case, you have to admit that it’s a terrifying combination. 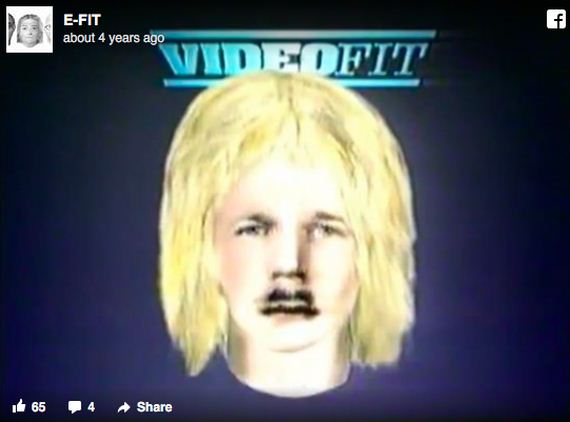 6. What’s crazier than the fact that this sketch of a bucket hat-wearing criminal ever saw the light of day is that it actually worked. Yes, believe it or not, this composite actually led to the capture of convicted bank robber Joseph Weir.

7. This might be the most chilled out criminal suspect in the history of mankind. Did he look like that while committing the crime? Not only that, but he also bears a striking resemblance to comedian Jon Lovitz. Is there a chance that he is potentially on the lam? 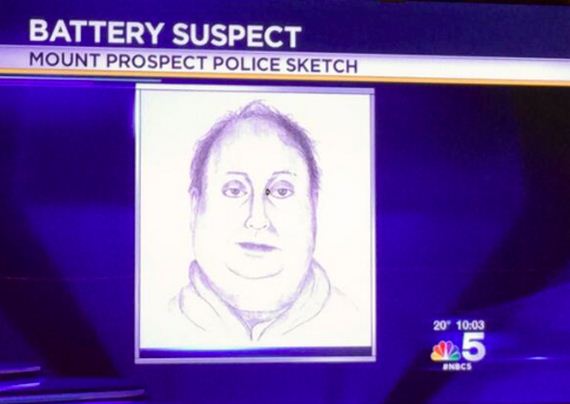 8. This computer-generated composite sketch makes it look like the criminal in this case was a video game character. Not only that, but he’s also got some of the floppiest surfer hair in the world. Someone please bring him to justice! 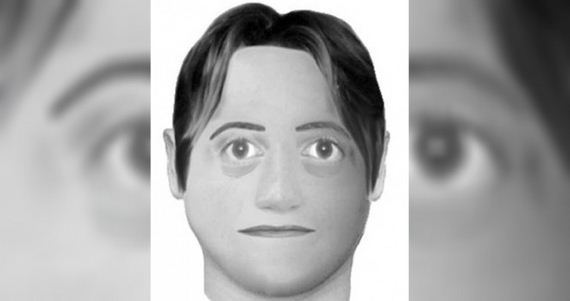 9. It’s tough to say who is really at fault in this hilarious police composite sketch. First of all, the hair. Just what in the world is going on there? And the beard! Just wow. How did an artist ever feel okay using this? 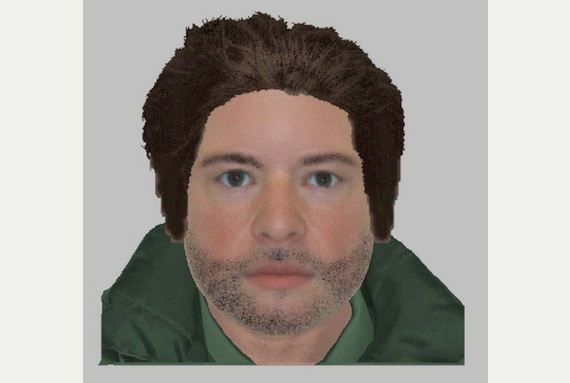 10. Now that is an interesting hair cut. The funny thing is that it looks like he has extremely thin and wispy hair, and yet it manages to stay up like that? This criminal has clearly been studying the secrets to a successful backcombing technique. 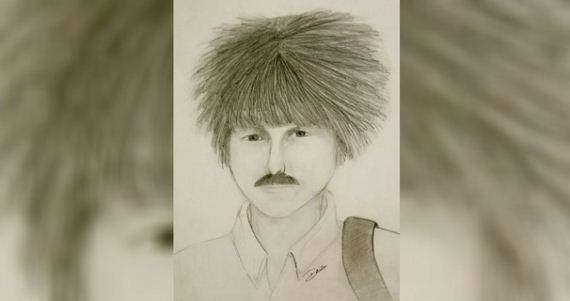 11. Unless the eye witness in this criminal case saw someone commit a crime on a Nintendo Wii, then there’s no reason that they would use an avatar for a composite. It makes you wonder if this actually worked out for them or not. They must have had no other options. 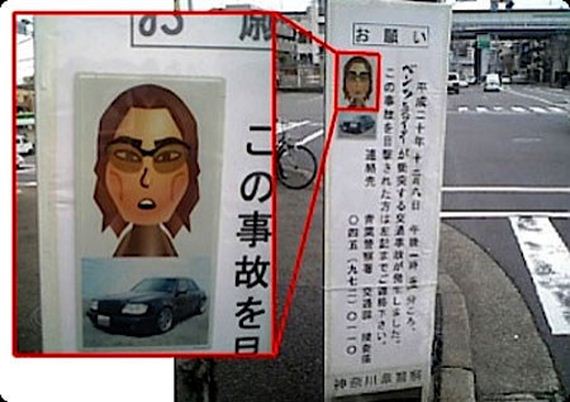 12. A robbery in the state of Missouri led to this hilarious van Gogh style character sketch. Also, was he looking to the left the entire time while he was committing the crime? If this leads to an arrest, then anything is possible. 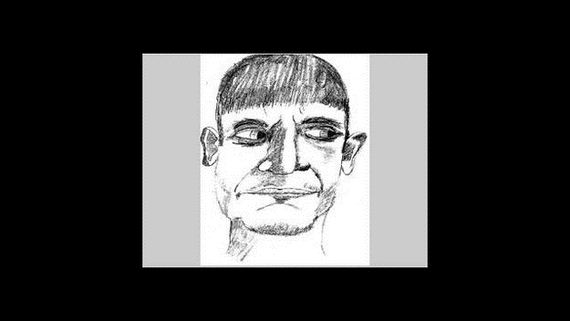 13. Here is another case of some of the worst computer-generated sketching known to man. Is the person’s face dirty or is that a beard? Was it a neanderthal who committed the crime? And what’s with the neck? Why is it so blurry? There are so many questions. 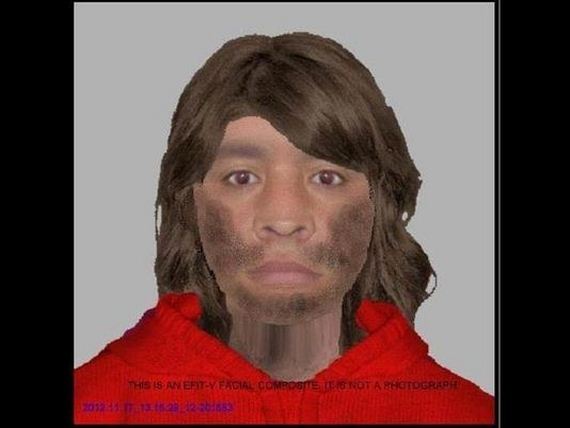 14. The funny thing about this composite sketch is that, other than the fact the suspect is lacking eyes, the details are actually pretty good. Who knows — maybe he really didn’t have eyes. It’s probably safer to assume the artist just couldn’t get them right. 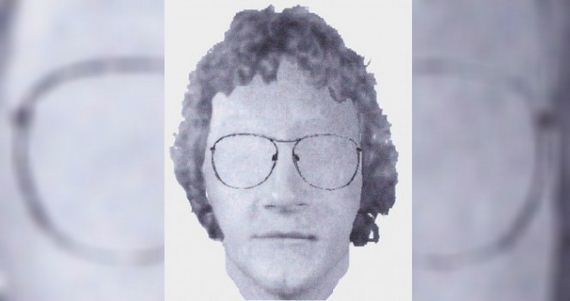 15. The hat! How in the world is this the best possible sketch that the artist and the witness could come up with? Unless the crime was committed by Bruno Mars, there’s really no explanation as to why you can see none of his face. 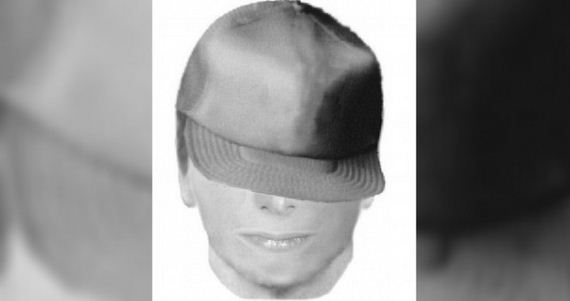 16. Something about this composite sketch suggests that it was drawn by a kindergartener. Just look at the detail of the cheeks, nose, and eyes. That’s definitely an introductory shading style you learn in elementary school art class. Also, those eyes are a little too close together, right? 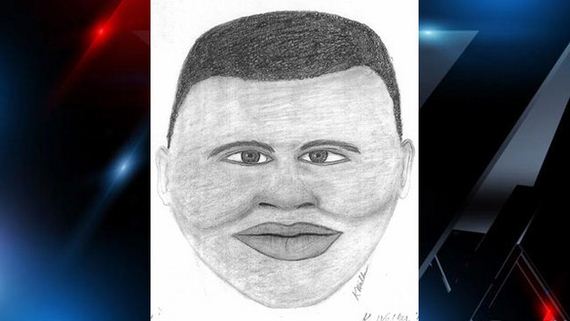 17. While this composite police sketch is easily one of the worst anyone has ever seen, believe it or not, it did actually lead to the arrest of a murder suspect in Bolivia. He must have really incriminated himself to get caught from this sketch. 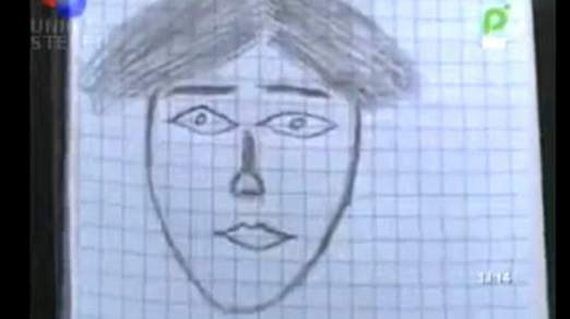 18. This composite sketch is so awful that it almost seems fake. In what instance would it be smart to describe the person as a ninja? Sure, maybe you only saw the criminal’s eyes, but that doesn’t mean it’s going to help anyone catch him. Unless that interesting ensemble is exactly what he had on…? 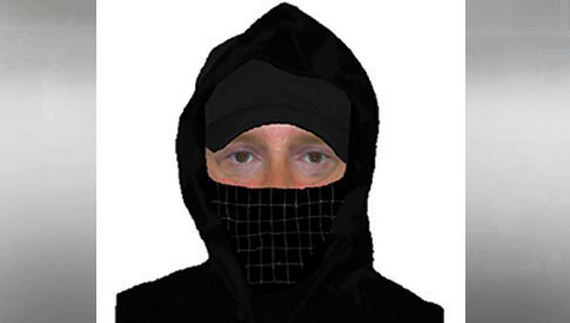 19. This sketch of a bank robber in Thailand makes it look like he took some inspiration from Daft Punk. Do they really think they have a chance of nabbing him? They’re practically admitting to everyone that they have zero plans of ever catching the criminal at large. 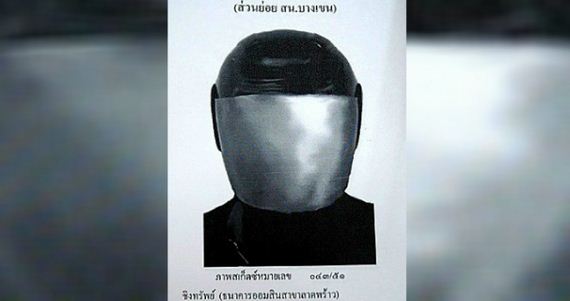 20. This composite sketch makes it appear as though the criminal used to work in Willy Wonka’s chocolate factory. Makes you wonder why anyone with that much access to chocolate would ever have any reason to break the law. 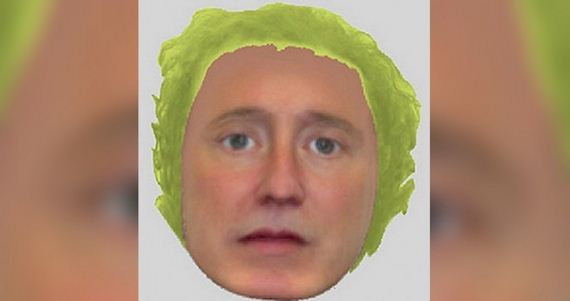 21. If you can imagine the witness describing to the sketch artist that they saw a figure in the distance, then this is exactly what that composite would look like. Good luck catching this man with no face, your chances are looking very slim. 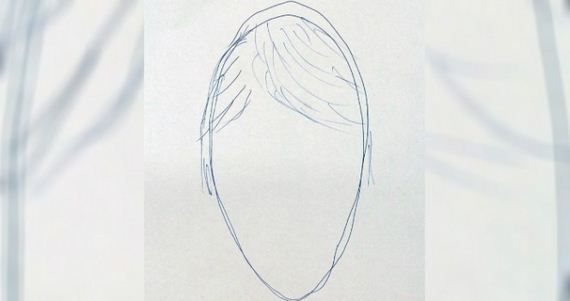 It’s amazing some of these people have been caught! The details must’ve just gotten lost in translation.

Share these hilarious composite sketches with your friends below!