Parenting is the toughest job in the world, but it doesn’t always have to be hard – in fact, the hilarious parents in this list seem to have a pretty good time doing it. Sure, their sense of humor probably drives their kids insane, but they’ll learn some sort of lesson out of it… right?

My friend’s dad just posted this on fb with the caption “twins!” Lesson taken on how to embarrass your daughter 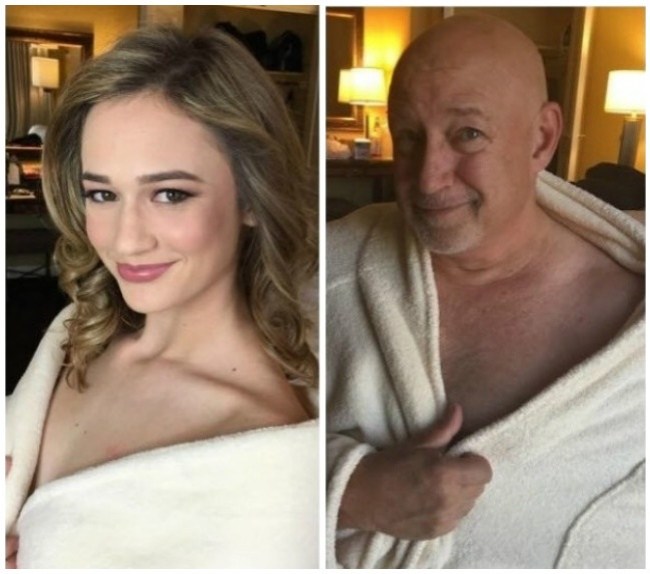 This dad knows how to troll But maybe not as good as his mom did? 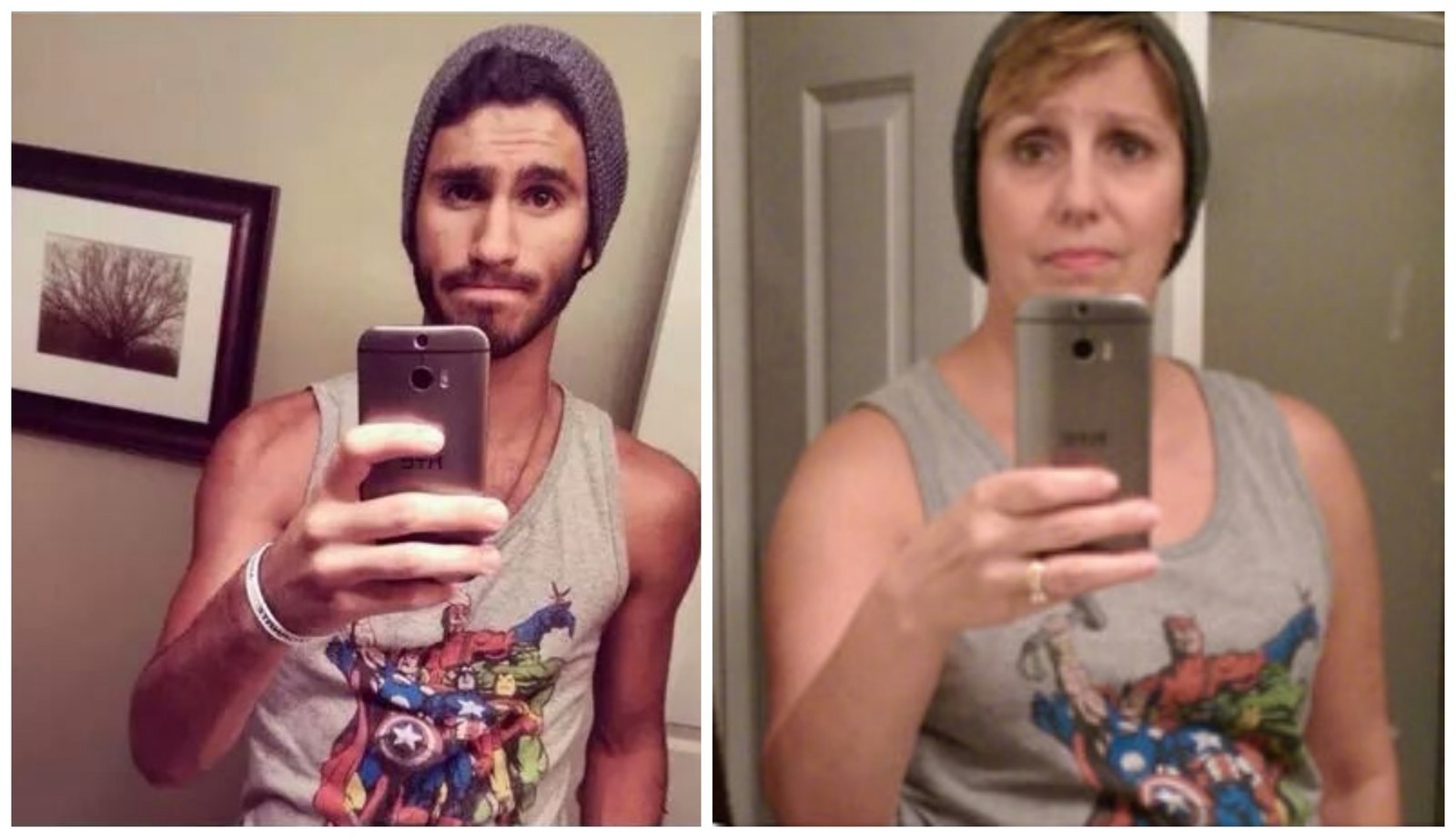 How my friend’s parents responded to their Disney land photo The tattoo gets me really hard How to ruin your daughter’s holidays 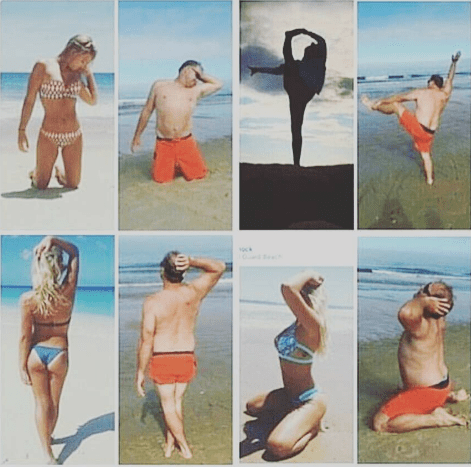 They finally had some fun cause of their daughter 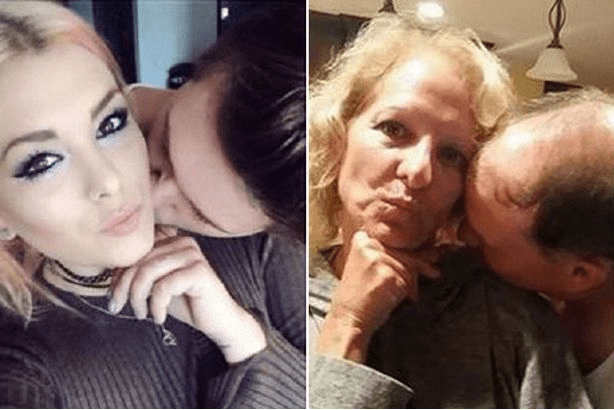 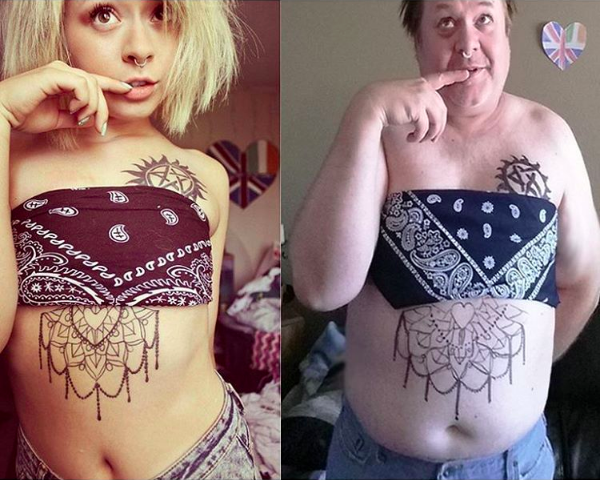 He hates his daughter’s boyfriend 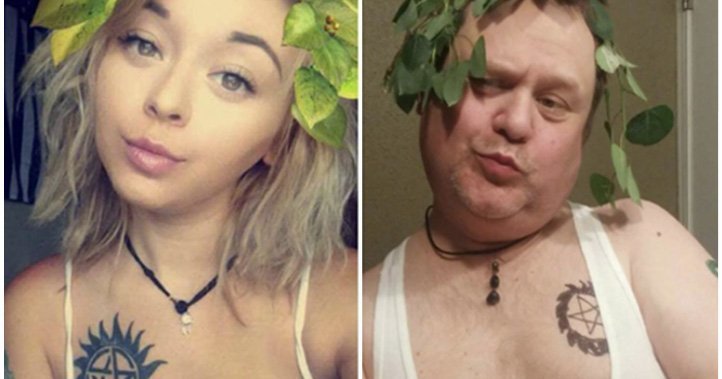 His make up game is strong 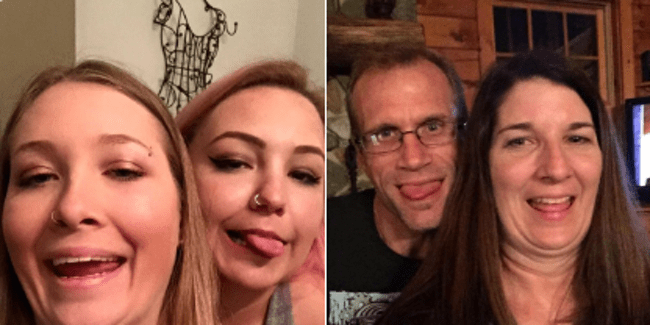 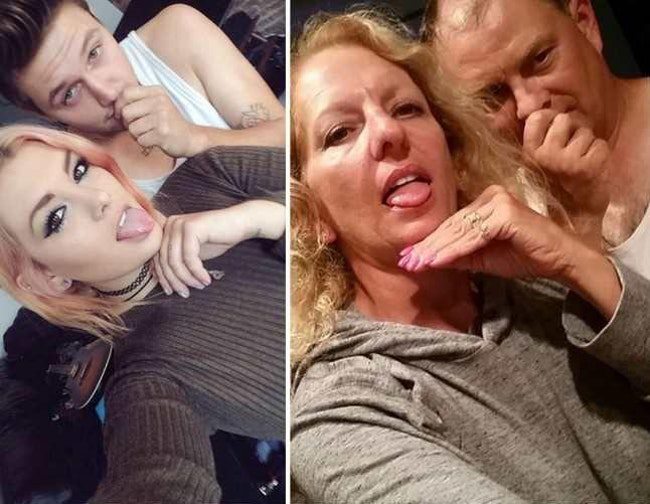 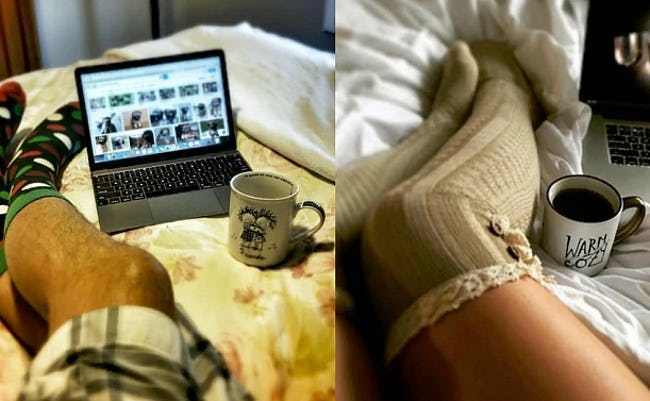 New way to teach your kids some manners. 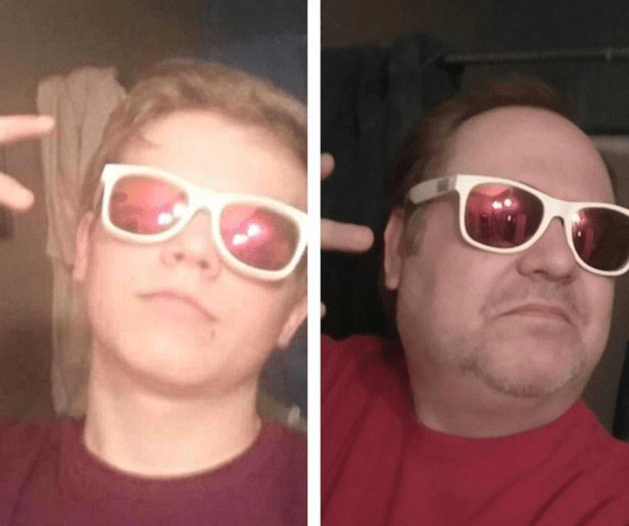 How to make a bitchy face 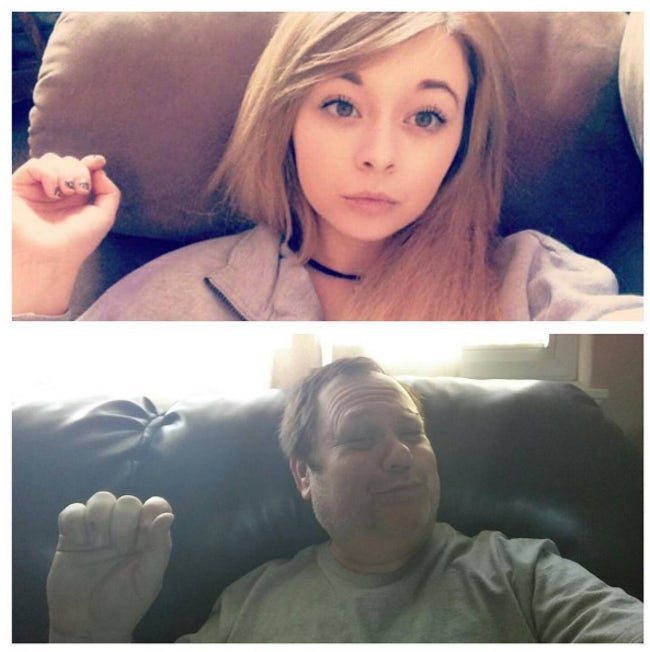 At least he tried to get the make up right 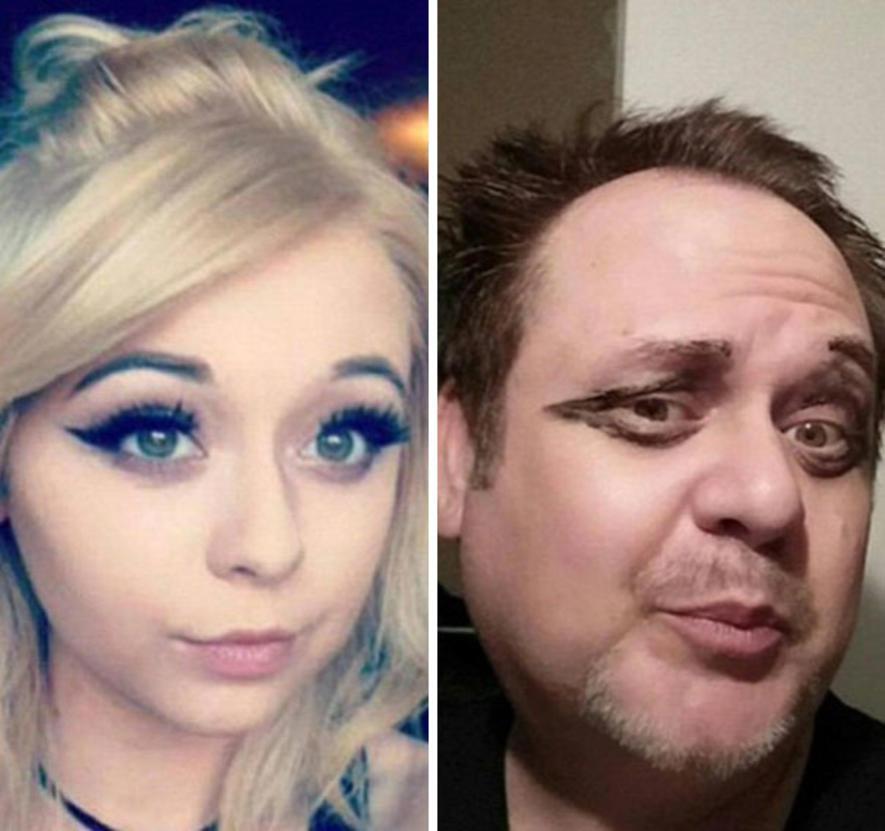 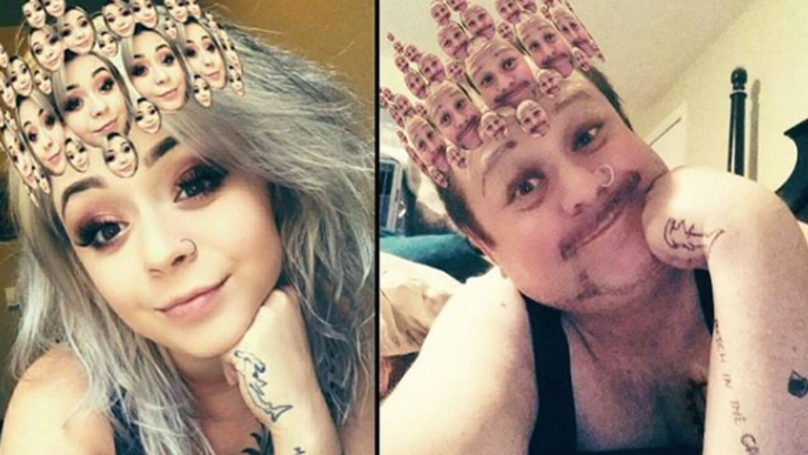