The world has been going crazy over Snapchat’s unique array of filters. Initially, Snapchat’s dog filters spread like wildfire. Later, Snapchat introduced the Faceswap filter which got the internet in a spin and made us all addicted to it. And now, one of Snapchat’s latest filters is the weirdest thing to be born on the app since the company had us puking rainbows.

The Baby filter, which makes anyone who uses it look like a 2-year-old, is wildly fun to play with. In addition to users posting pictures of themselves as babies, they’re also putting the filter on celebrities and characters from our favorite movies and TV shows too.

Listed in this post are some hilarious photos of people using the baby Snapchat filter on Avengers End Game characters. We bet you’ll go ROFL by the end of this post. Scroll on and enjoy peeps! 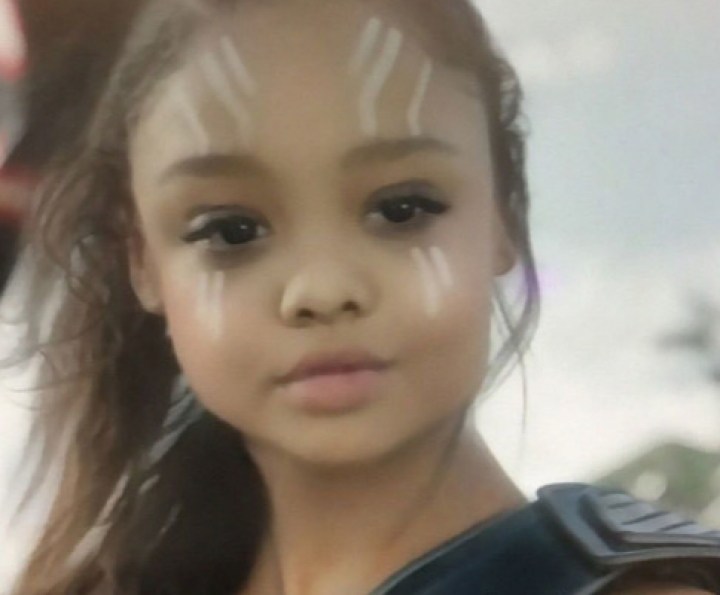 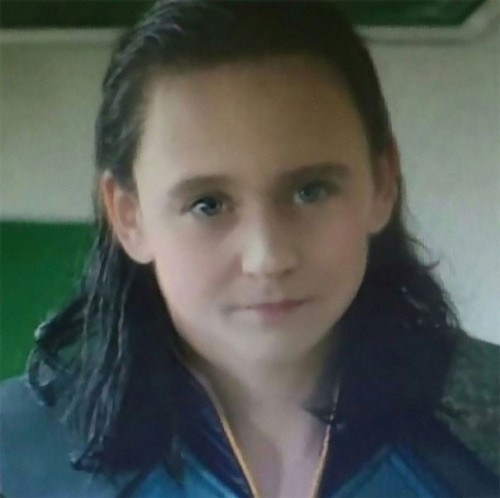 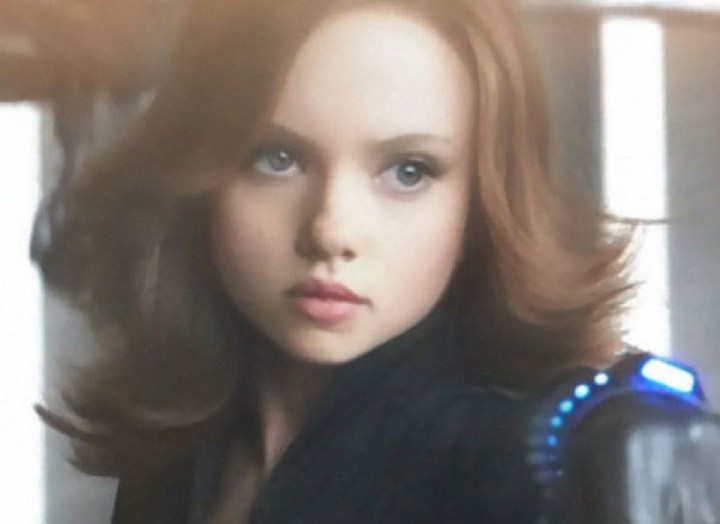 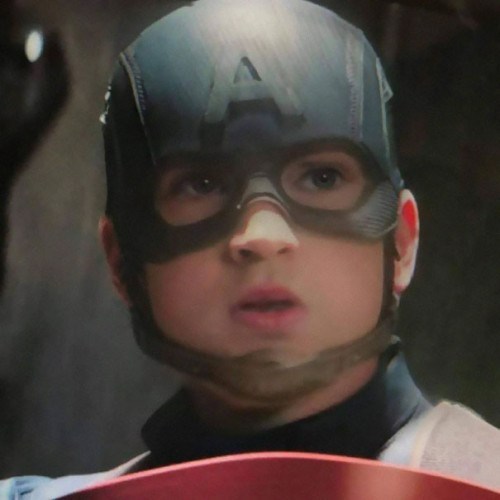 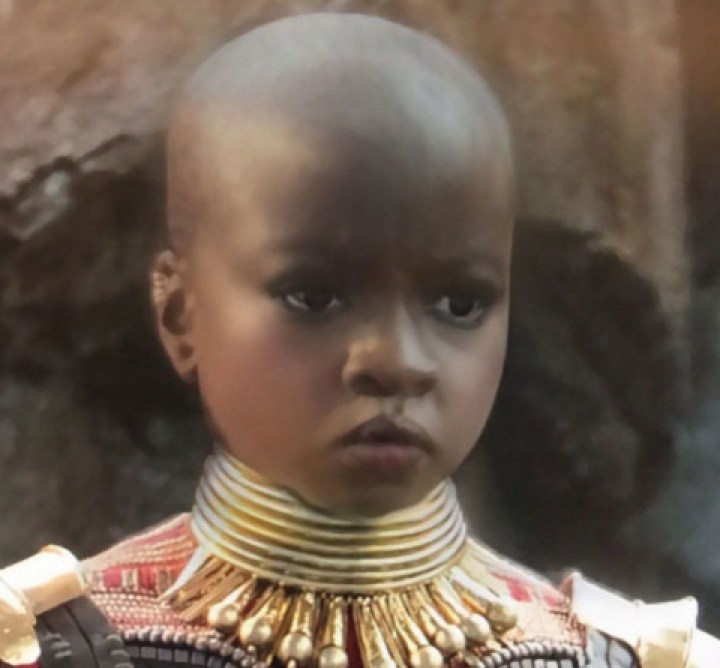 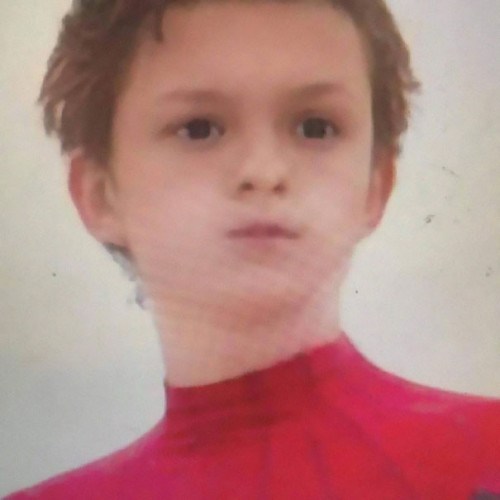 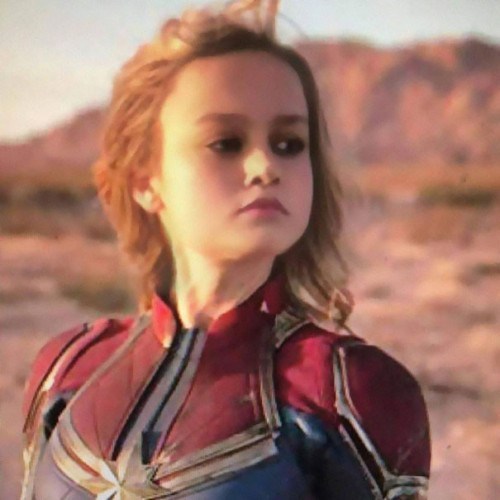 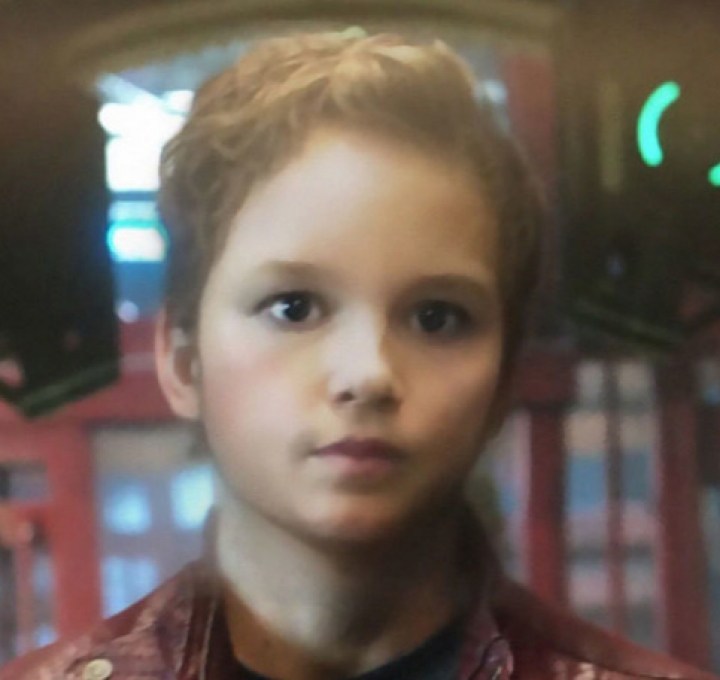 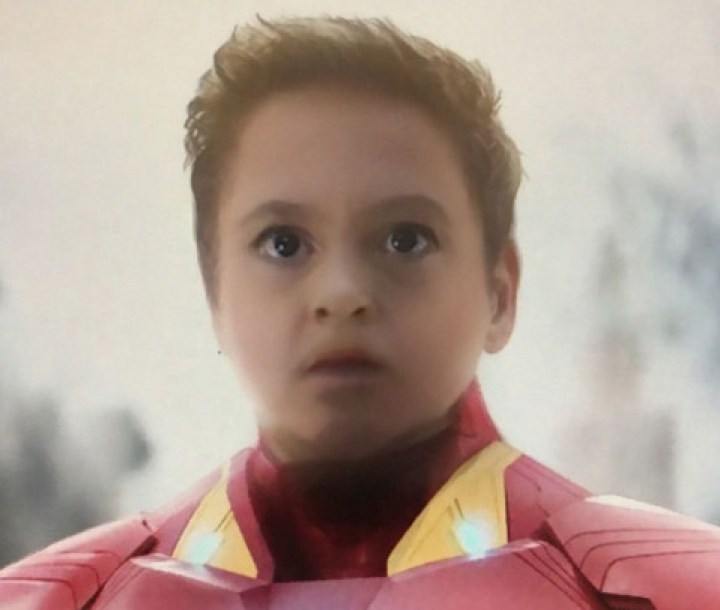 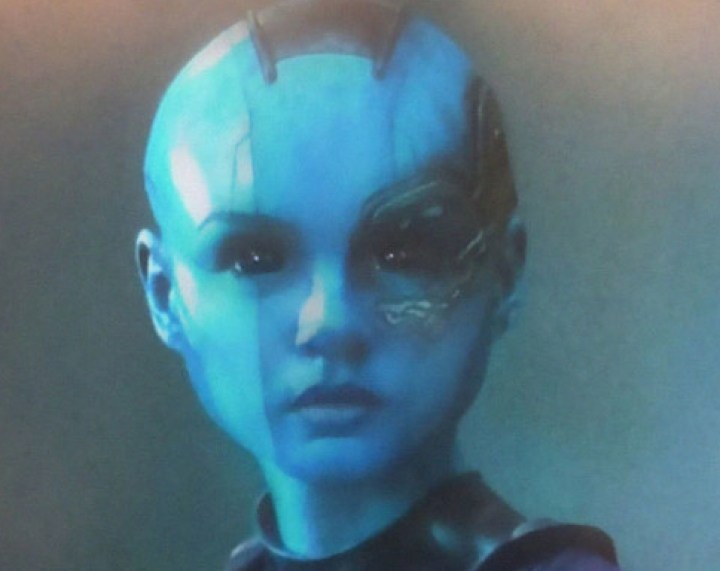 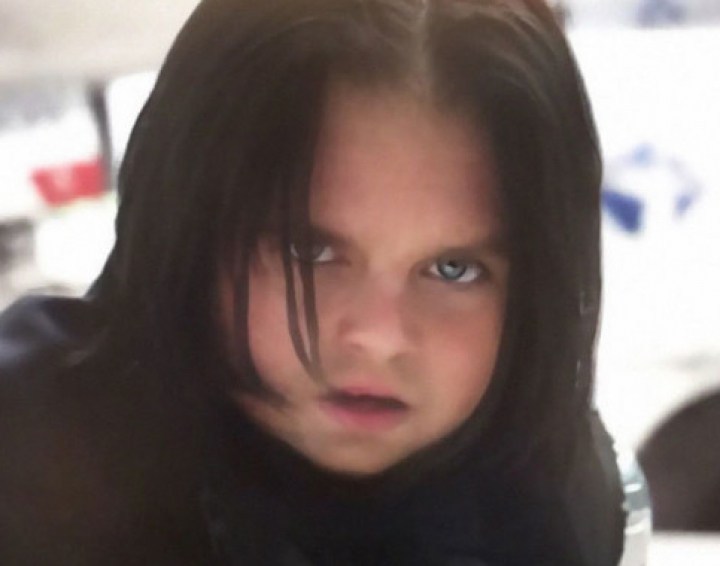 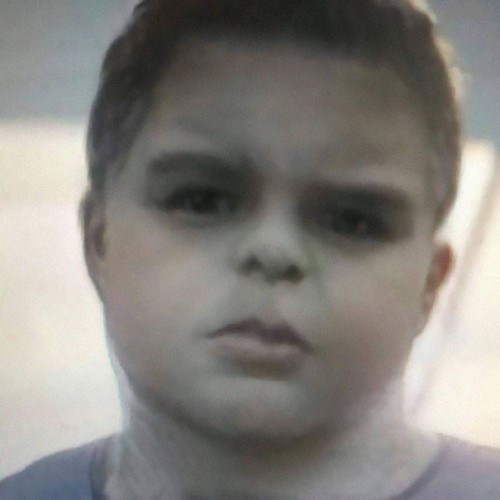 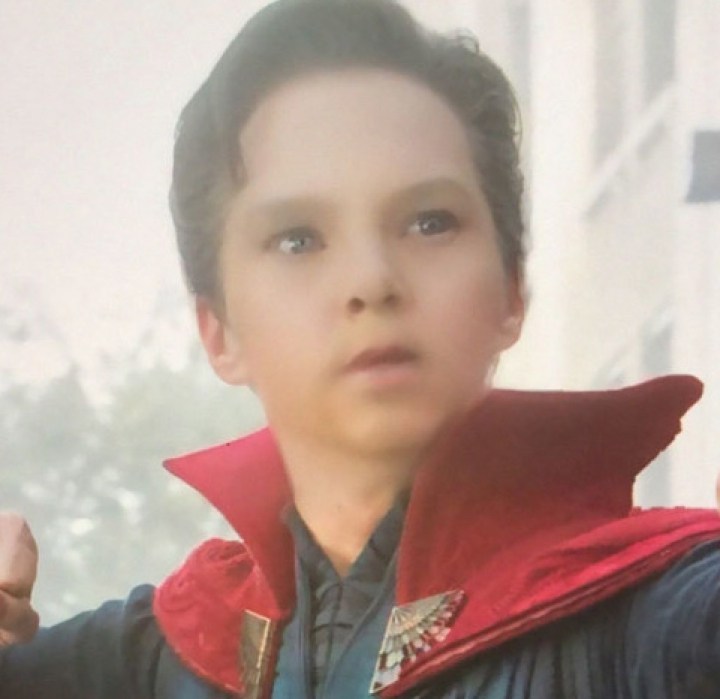 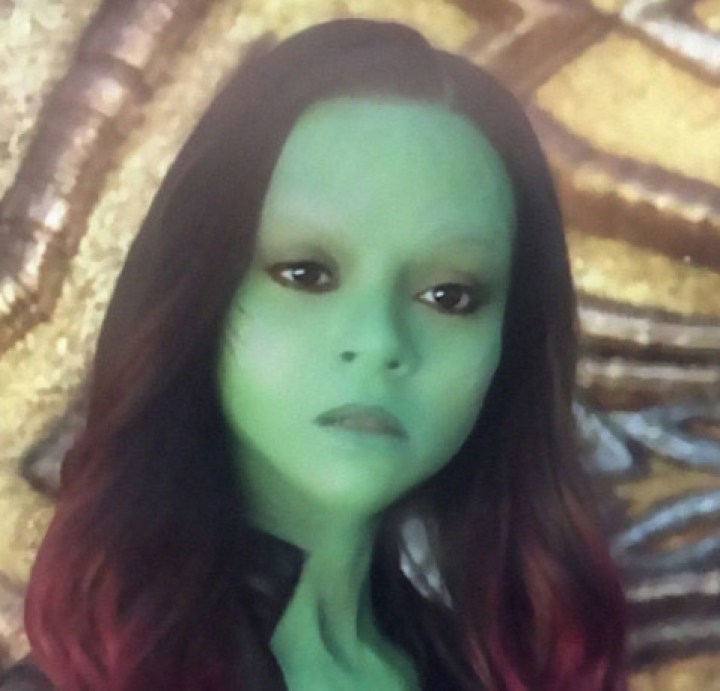 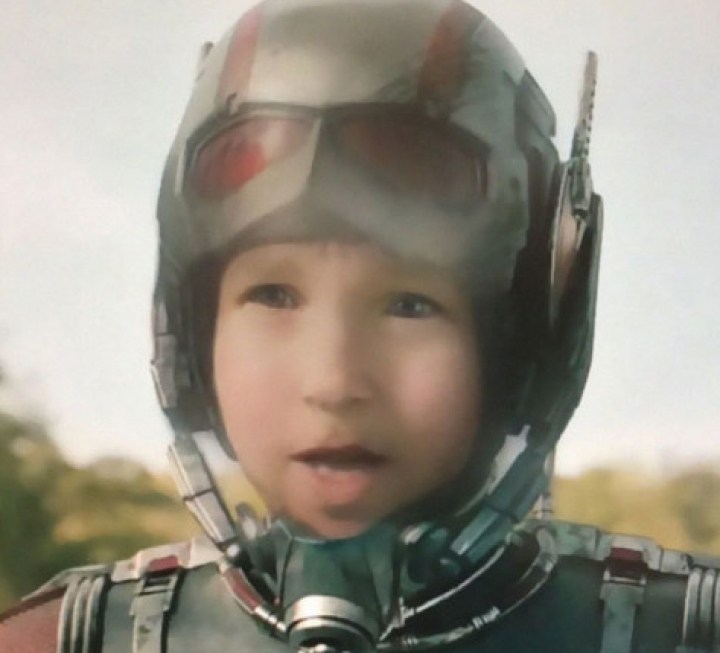 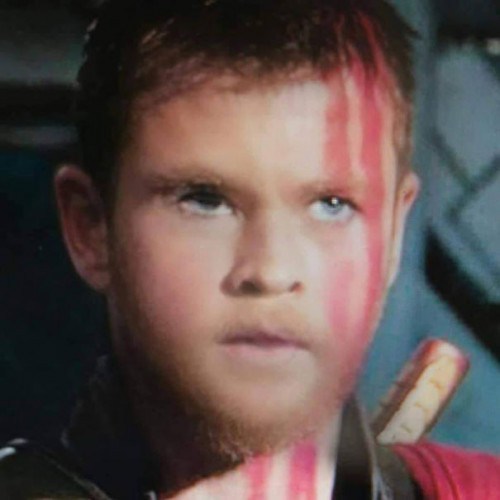 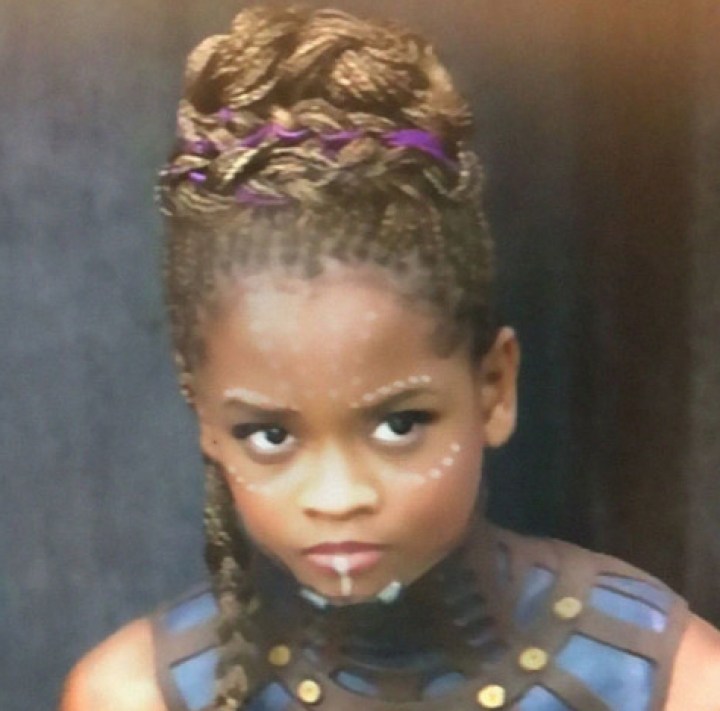 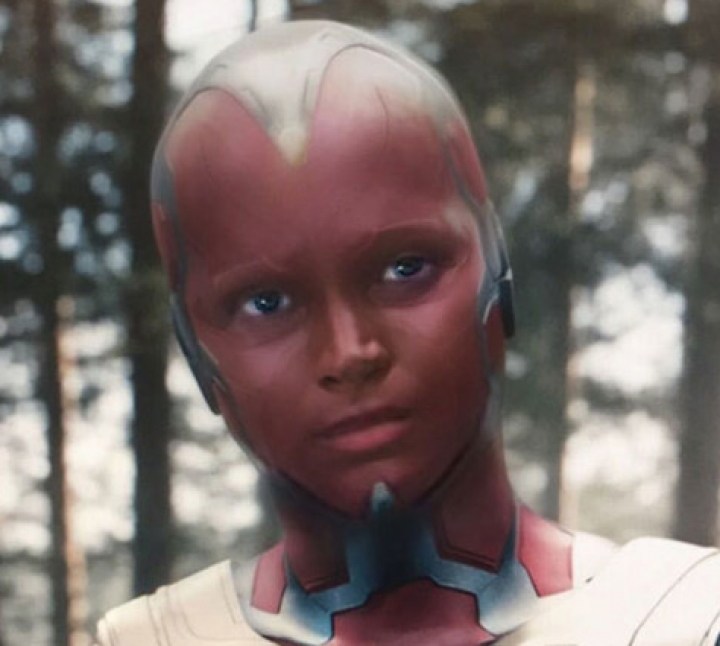 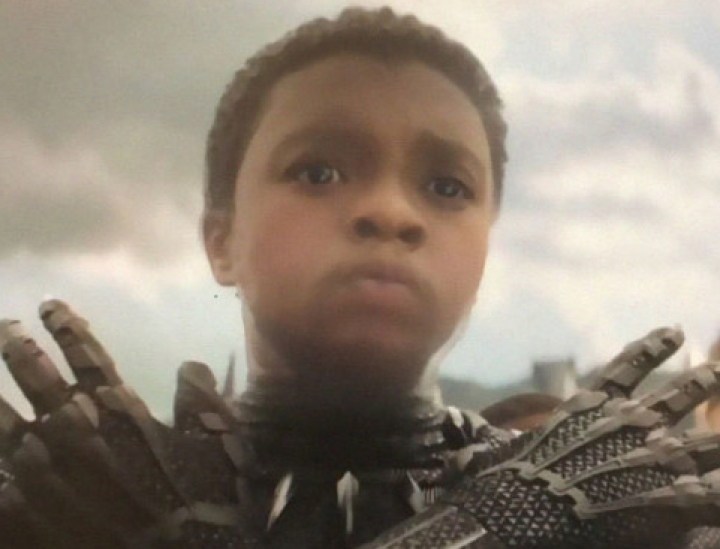 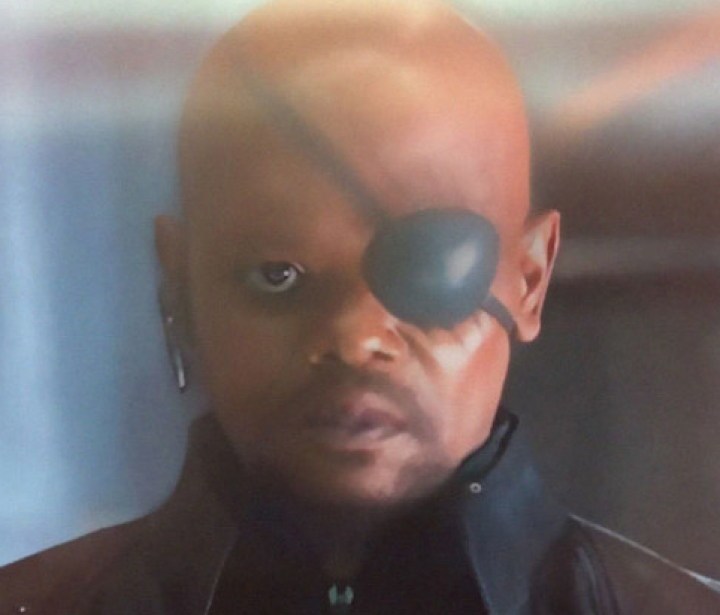 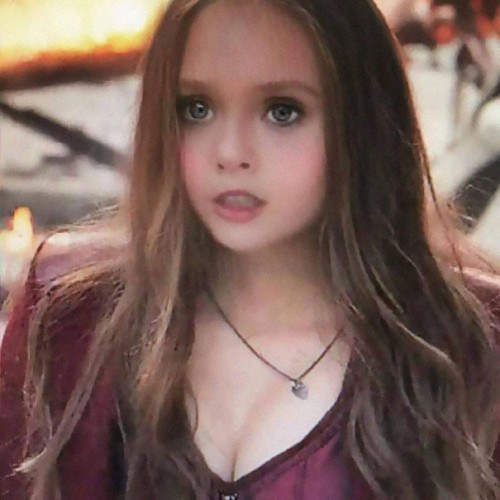 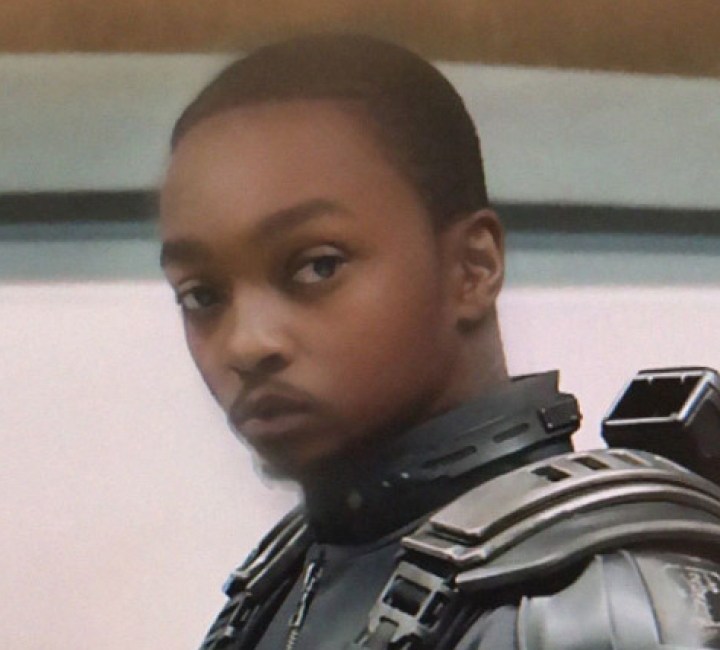 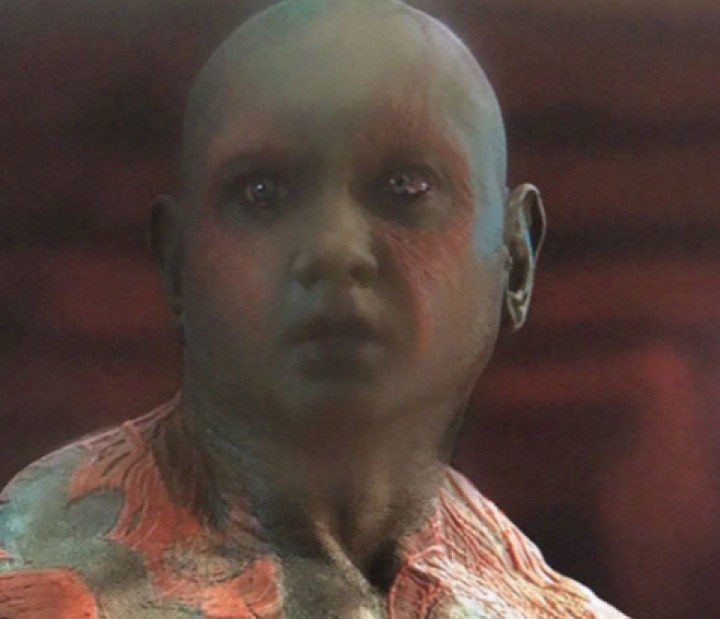 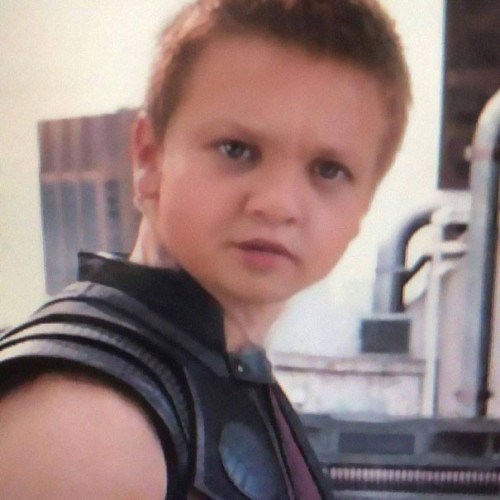 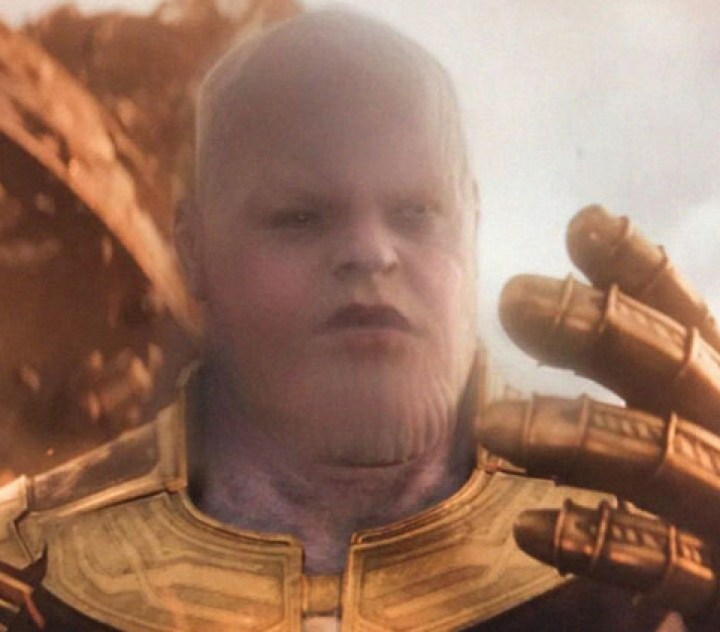