Today we’ve prepared for you a collection of images that show just how small our Earth is compared to the rest of the universe. And we’re pretty sure they will make your problems seem so minuscule, you’ll realize they’re not even worth breaking a sweat over.

This is Earth, our home planet 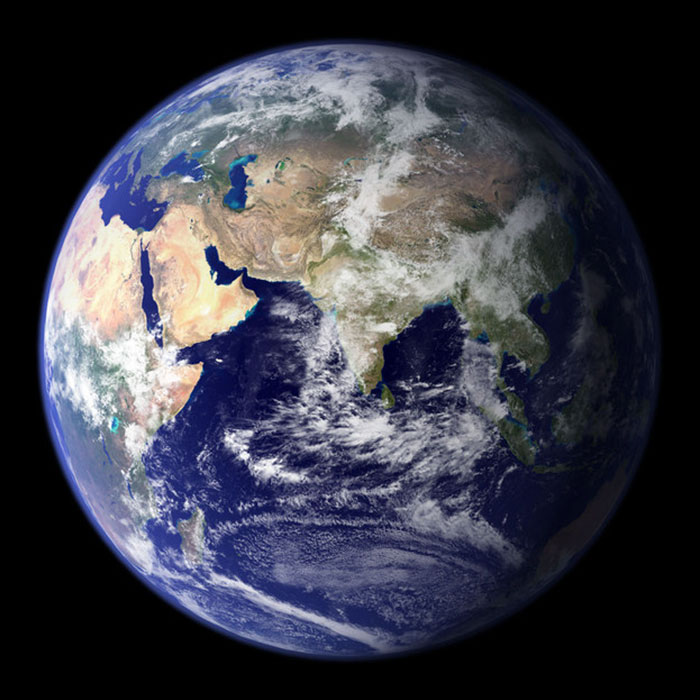 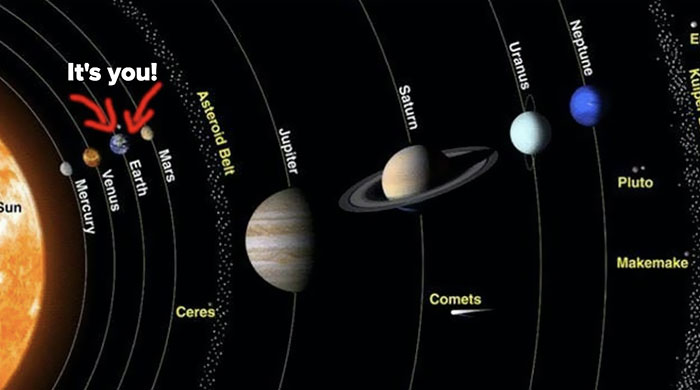 Our 4.568 billion-year-old solar system consists of 8 planets (Mercury, Venus, Earth, Mars, Jupiter, Saturn, Uranus, Neptune), 3 dwarf planets (Ceres, Pluto, Eris), and, of course, the Sun. That is if you’re not counting all of the moons and asteroids inside it.

Here’s how far Earth is from the moon – doesn’t seem like that far, right? 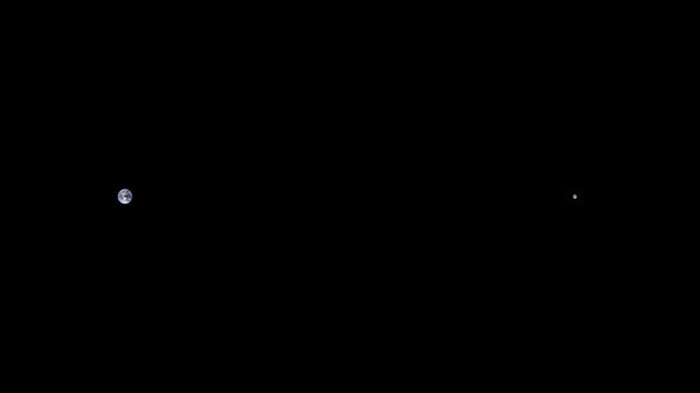 Turns out you can actually fit every planet in the solar system in that distance! 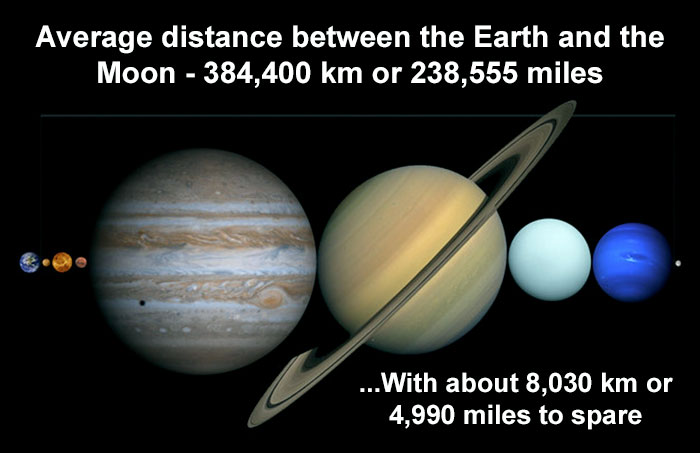 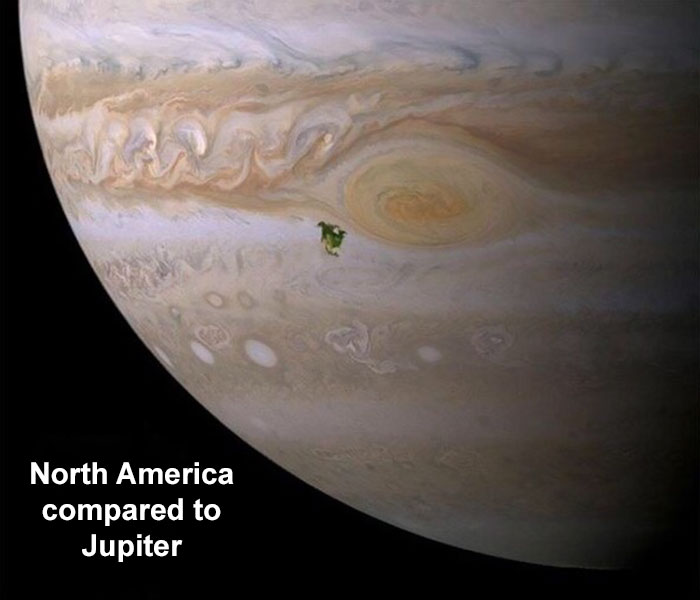 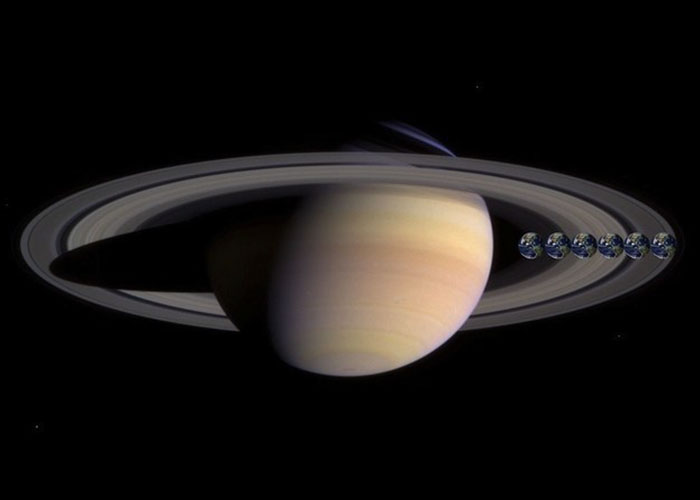 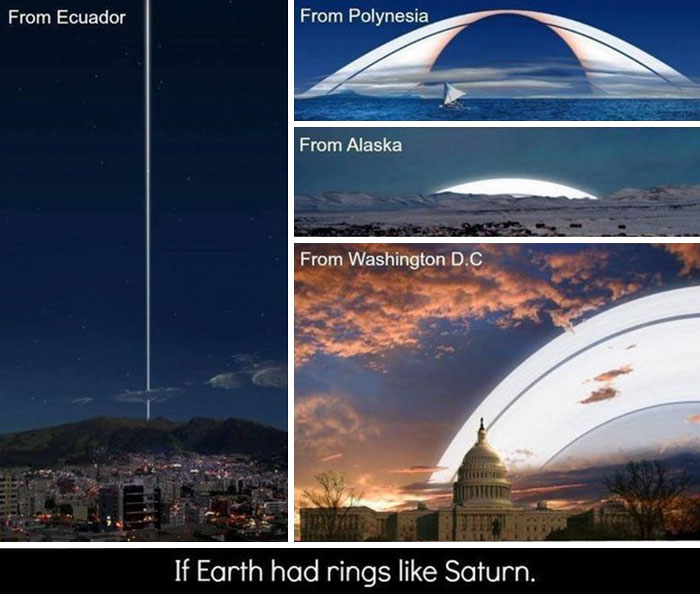 Just in case you thought we forgot about Pluto, here’s how we can see it now vs. how we were able to see it 14 years ago 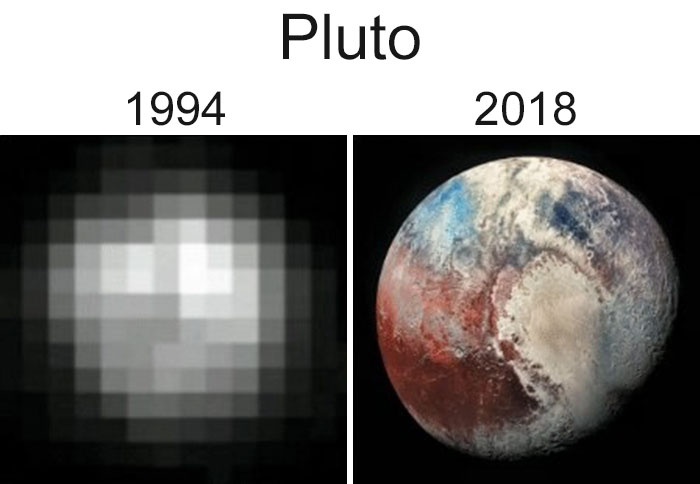 Remember when we used to call Pluto a planet back in school? Well, it all changed back in 2006 when it was reclassified as a dwarf instead of a planet.

An artist tried to imagine how Rosetta’s Comet (67P/Churyumov–Gerasimenko) would look compared to downtown LA. That’s a big space rock, isn’t it? 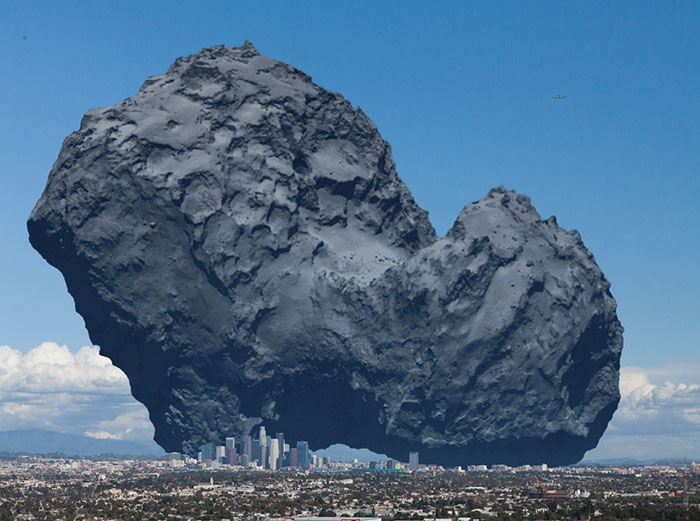 If you thought Jupiter was big, it has nothing on the Sun 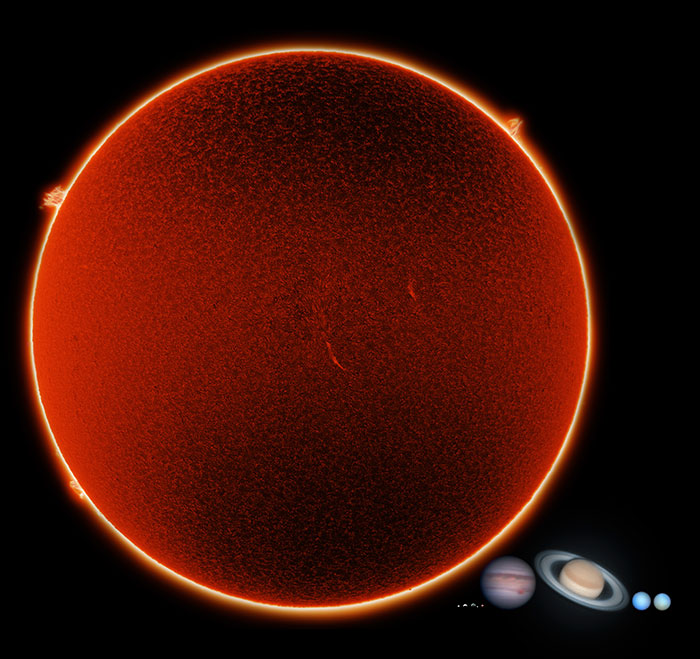 Here’s how Earth looks from the surface of the Moon 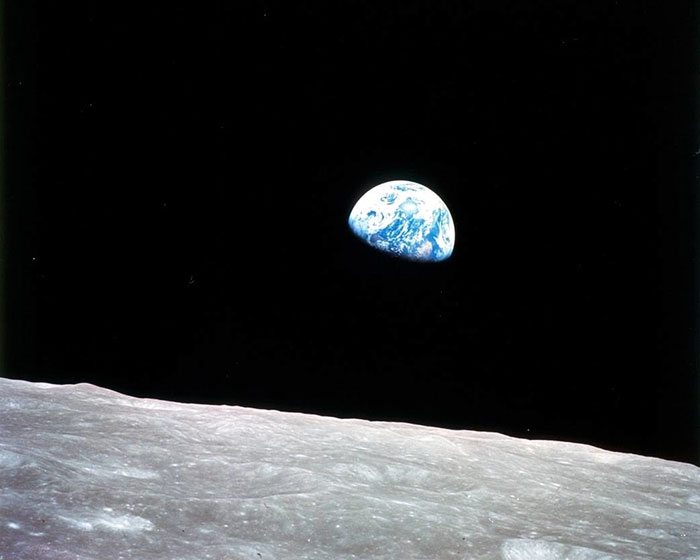 And here’s how it looks from Mars 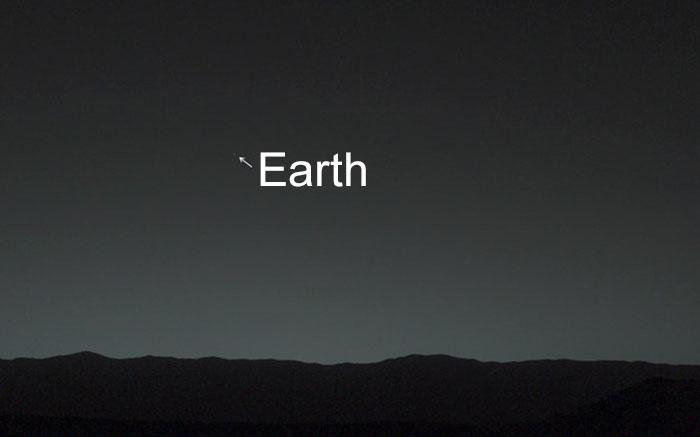 …and from behind Saturn’s rings – looks kind of small, doesn’t it? 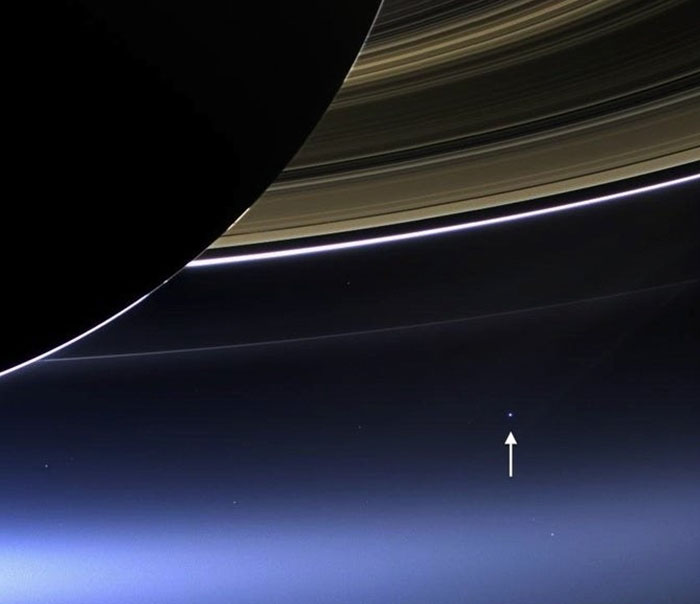 Earth looks no bigger than a grain of salt from 2.9 billion miles away, just beyond Neptune 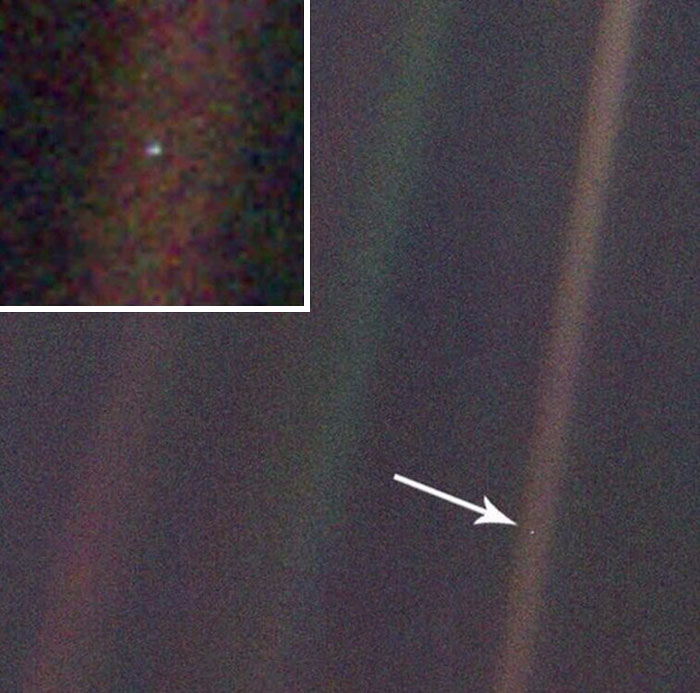 Here’s how Earth looks compared to the Sun 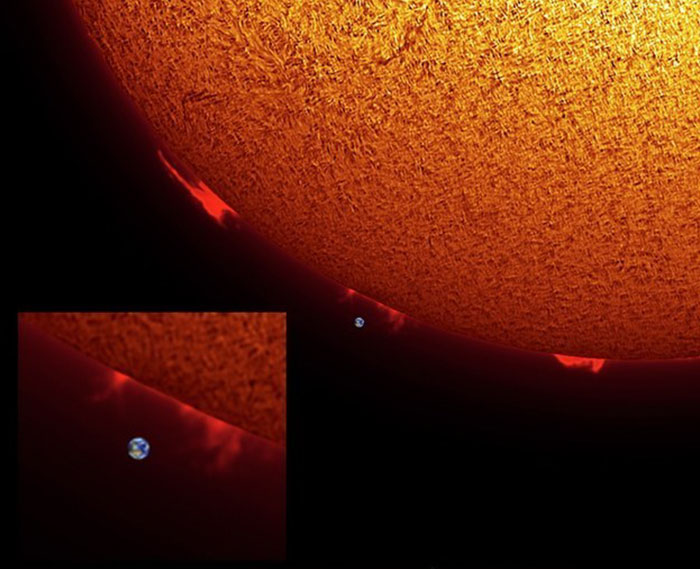 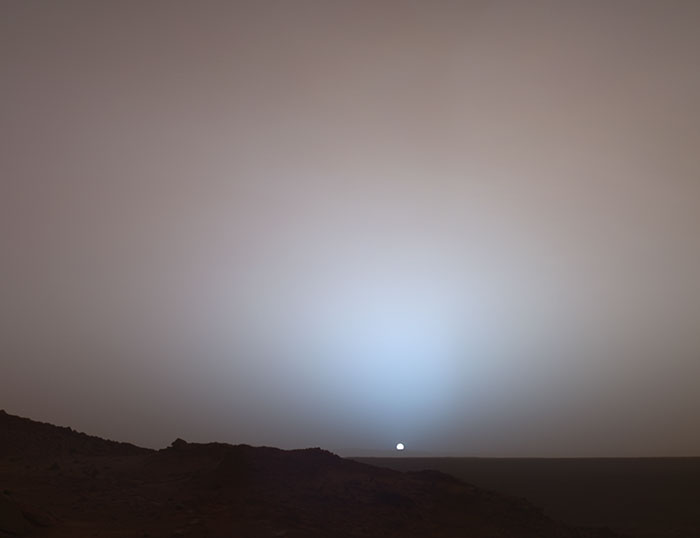 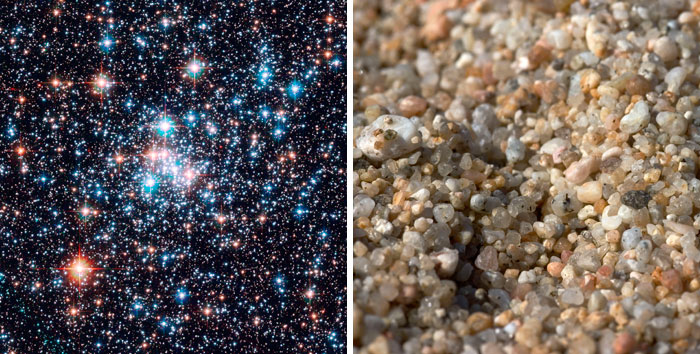 This means that there are much bigger stars than our sun out there. For example, here’s the Sun compared to VY Canis Majoris 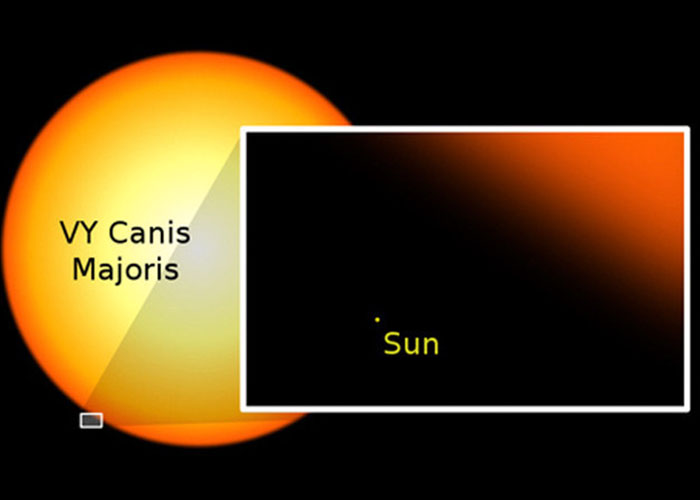 If placed in the center of our solar system, VY Canis Majoris would almost reach the orbit of Saturn

If we scaled the Sun down to the size of a white blood cell, the Milky Way would be the just as big as the continental United States 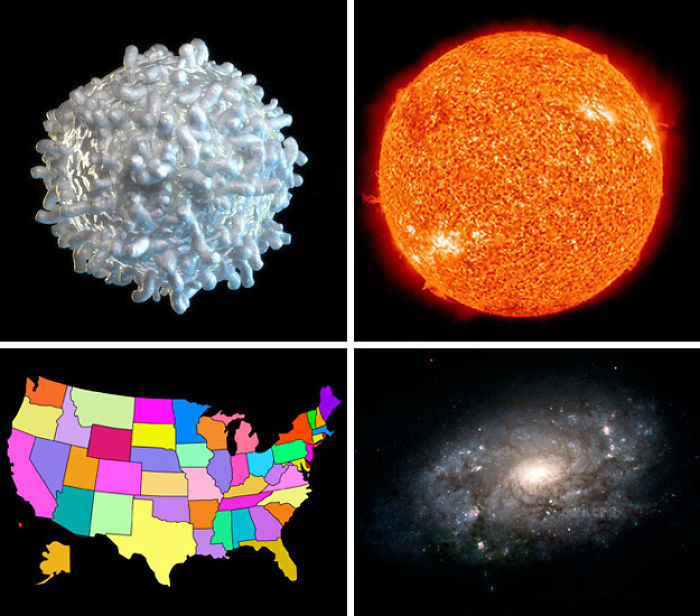 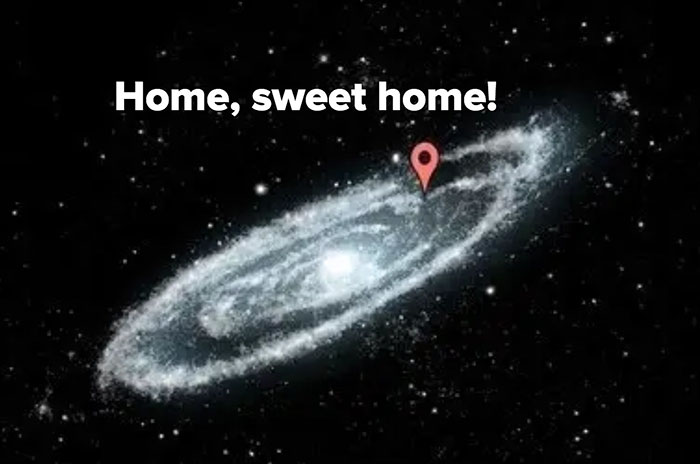 Looking up at the night sky, you can see thousands of stars and they’re just a fraction of the numerous stars in the universe 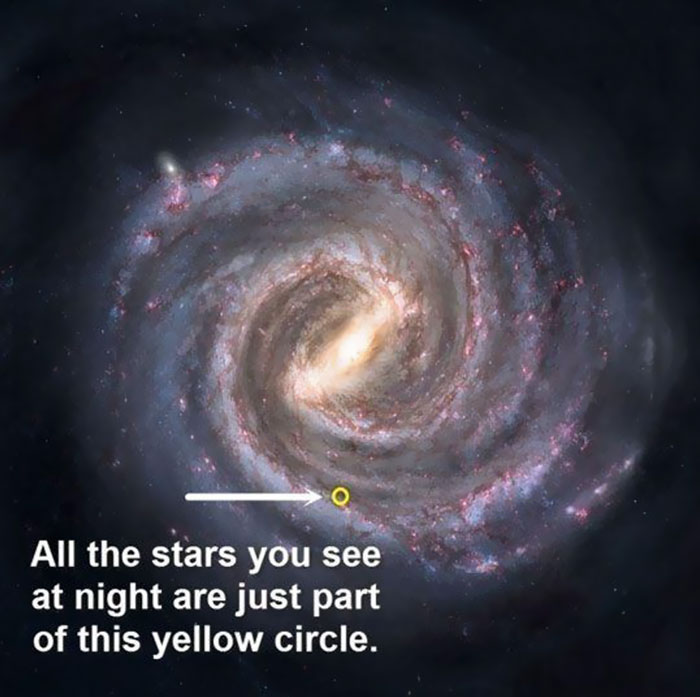 Just in case you thought Milky Way is huge, here how it looks next to IC 1101, located 1.04 billion light-years away 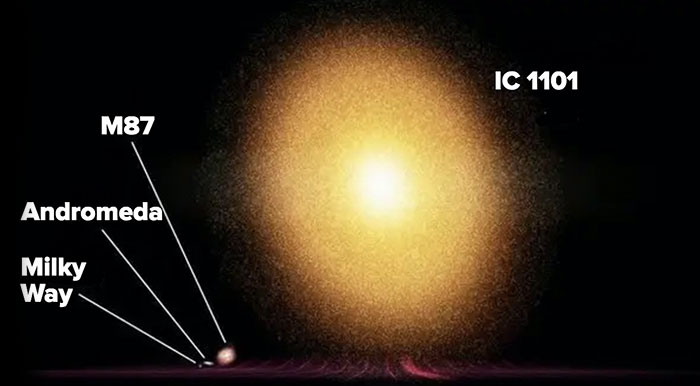 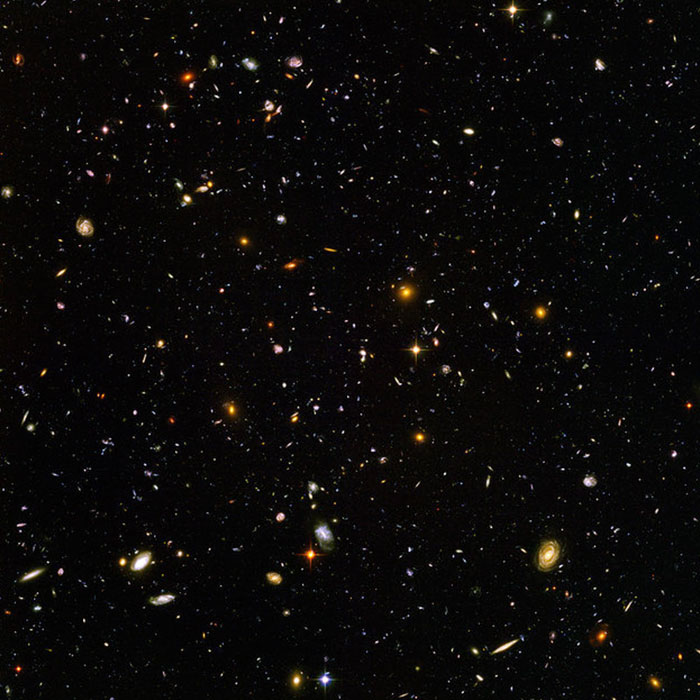 Most of them are so far away, we might never get to visit them – like UDF 423, for example, that’s located 7.7 billion light-years away 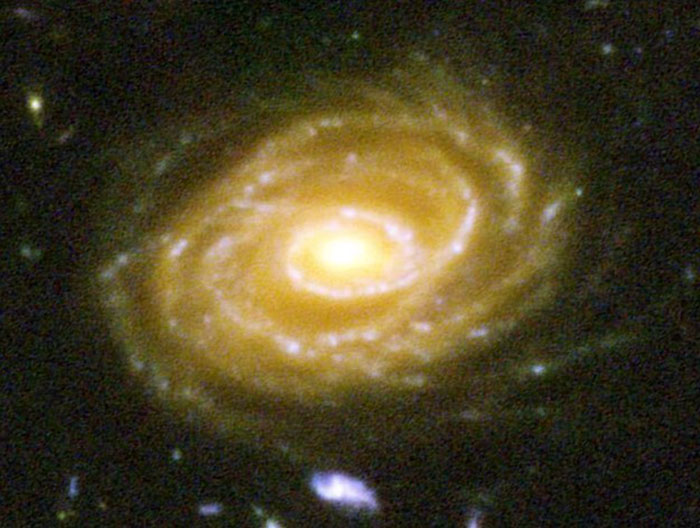 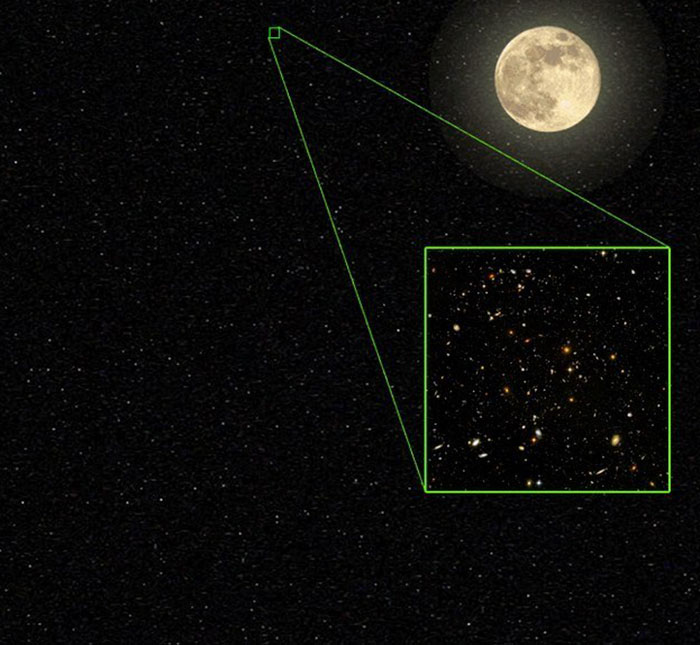 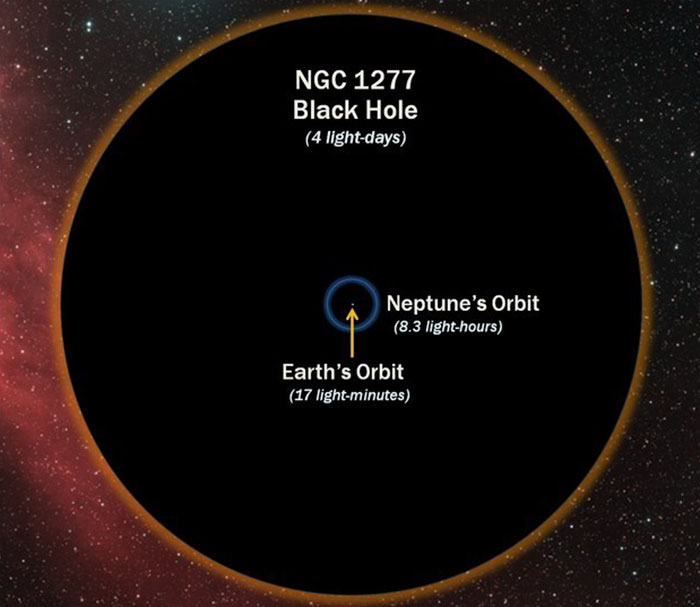