History is a funny thing. Let’s say don’t have any means to document everything going on around you, it almost feels like you went back to the middle ages, doesn’t it? Actually, congratulations, you’ve officially hit the prehistoric age! Pre-history pretty much means “time before written records” (around 6000 years ago and beyond). By the way, “ancient history” started ticking when we finally figured out the writing and reading. I love some ancient or prehistoric monuments, lost cities, unimaginable technology – you name it! They’re the proof of those old times without wi-fi and fluffy toilet seats. We may not always know what their stories were about, or how exactly they lived, but the fact that these 7 ancient civilizations did exist, is nothing short of being mind-blowing.

Two ancient artifacts, the Nimrud lens, and the world-famous Antikythera Mechanism, are proofs that our predecessors were much smarter than even most of the millennials today. The Nimrud lens, is currently the oldest human-made lens in existence, and is said to have been a part of an ancient Babylonian telescope. The Antikythera Mechanism (200 BC.) was used to predict celestial events by observing the movements of the moon, planets, and our sun. Who and how created these 2 marvelous inventions – we’ll most likely never know, but the fact that some dude 3000 years ago created and used an actual lens is beyond amazing. 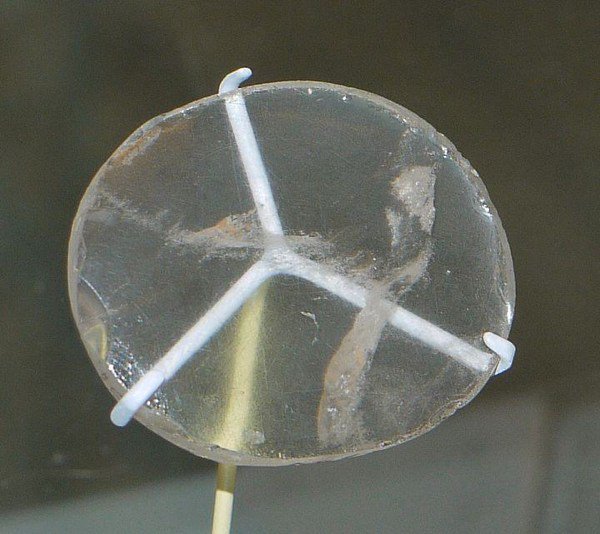 Around 500-800 BC, probably earlier, someone took it upon themselves to carve these mysterious 24 caves in China. By someone I naturally mean “many people”, but who knows, really. Maybe it was magic! Anyway, the Chinese call Longyou caves the “Ninth Wonder of the Ancient World”, and till this day those caves are a puzzling mystery. The chiseling inside the caves shows a certain pattern, which is believed to symbolize… some thing or another. 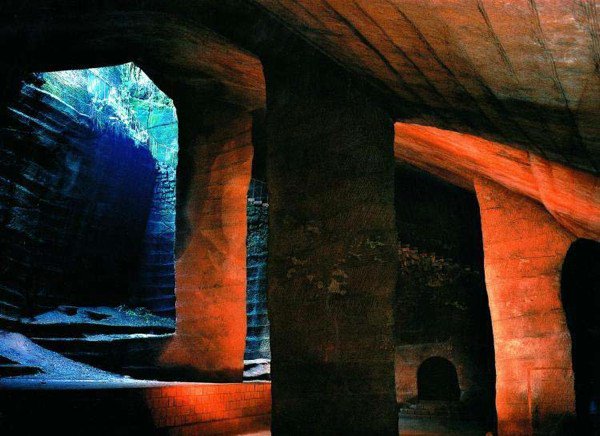 Underneath Neolithic settlements sprinkled throughout Europe, archaeologists have unearthed a huge network of tunnels going deep underground. Most of the tunnels that survived 12 000 years of weather conditions, irrigation, and other possible destructive factors, span from almost 700m in Germany, to 350m in Austria. Just imagine how huge the network used to be all those millennia ago. Even though the tunnels aren’t all connected, scientists believe they were used for safe traveling. 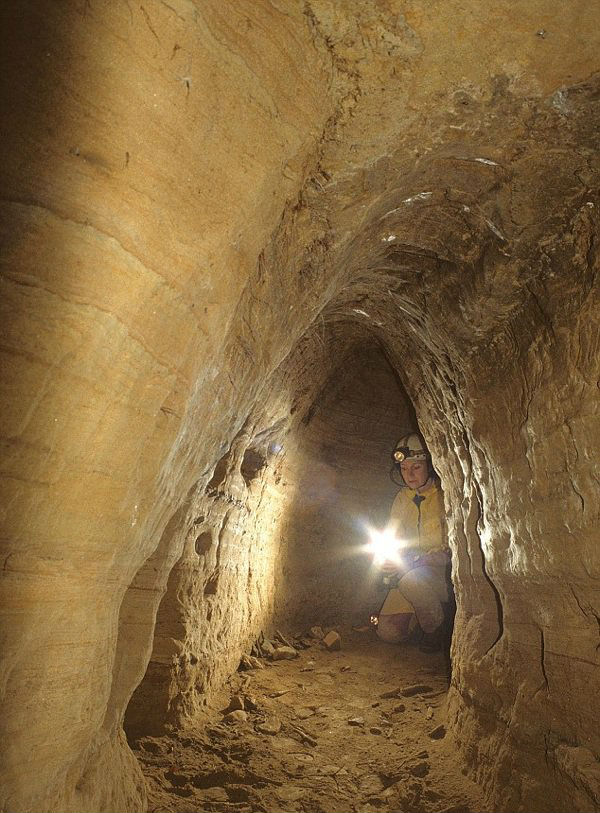 Meanwhile, on the other side of the globe, in South America, people of the ancient Pre-Inca city of Tiwanaku made Puma Punku. These massive stones don’t have a single chisel mark, yet they almost seamlessly interlocked with the others. This ancient city also had an irrigation system, sewage lines, and even water-powered mechanisms. And I’ll remind you that 15 000 years ago the Egyptians were still eating sand. Sadly no records survived about the people living here, their culture, crafting methods, and technologies. It’s a total mystery.

Even a monkey could figure out how to use these metal clamps! – you may be saying to yourself, but, no, it’s not that easy at all. First you’d have to mine the metal, smelt it, and then somehow pour the hot metal into the holes in the stones. But get this, builders 12,000-15,000 years ago should not have had portable smelters. It’s almost like a caveman running with a samurai sword – the technology should not be there, and yet, here we are. 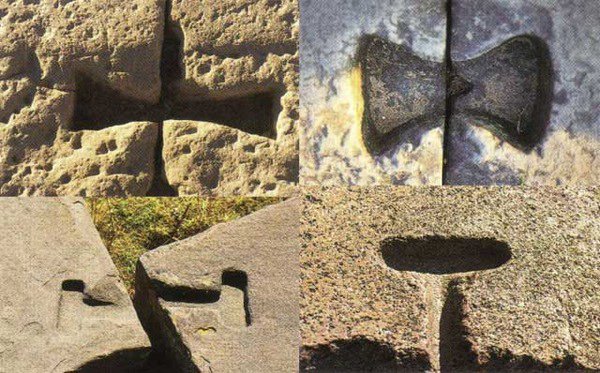 Ancient Egypt is full of unbelievable mysteries. Was the Great Pyramid of Giza actually meant to be a pharaoh’s grave? How old is the Sphinx really? Could these two, and many other, Egyptian constructions have been built by a lost civilization 10,000 or so, years ago? The simple answer to all these questions is “we don’t know, but wouldn’t it be awesome if this was true?” To which I’ll only say: “Hell yeah!” 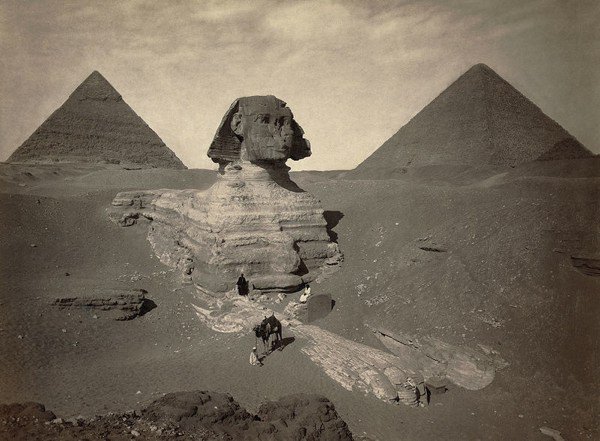 And for the final destination, we’re going to visit a temple complex in south-eastern Turkey. It dates back to the end of the last ice age (12,000 years ago), and what’s curious is that none of the Paleolithic civilizations had the technology and skills to make a structure of this level of sophistication and complexity. All we know is that tribes living in this area were hunters and gatherers at best, and they couldn’t possibly have erected these 20 round structures, and gigantic pillars up to 18 feet, and weighing around 15 tons each. Something smells fishy here, but we can’t prove or disprove anything. Gosh darn pre-history. 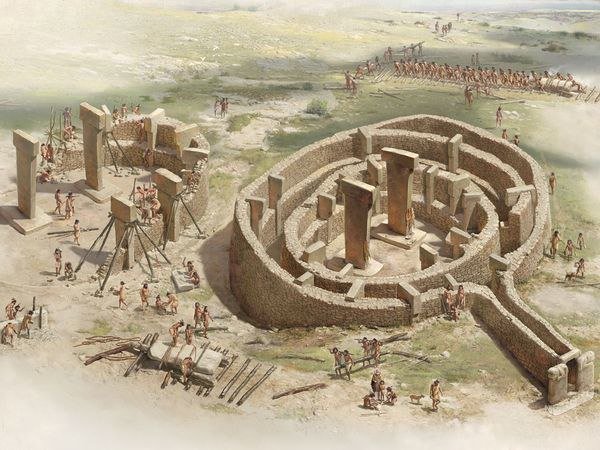