As of the year 2000, the National Oceanic and Atmospheric Administration determined that 95 percent of the world’s oceans and 99 percent of the ocean’s floors remain unexplored.

That leaves a lot of room for mysteries and treasures to hide, untouched by human hands, eyes or inquisition. However, there have been a few items the most perseverant explorers have turned up, and let me tell you, they do not disappoint.

Below are just 10 (TEN! hardly anything compared to what could be out there!) of the weirdest and most mysterious items found at the bottom of the ocean. 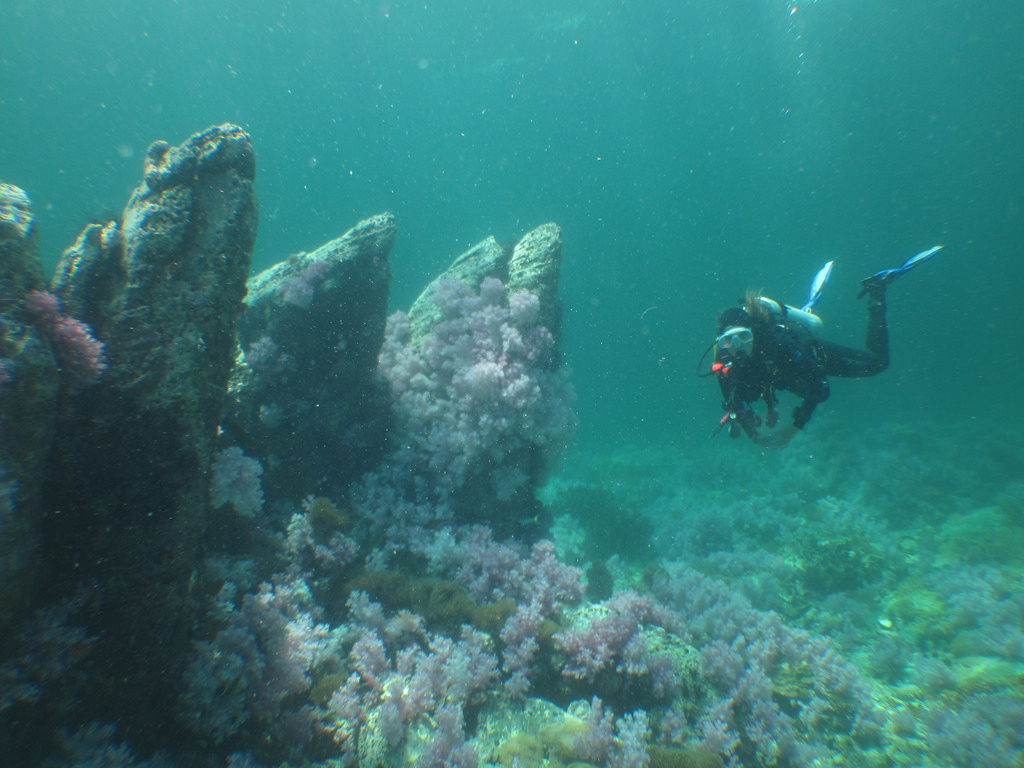 Found by a Swedish diving group at the bottom of the Baltic Sea, this mysterious plate was found in 2012 but has yet to be identified. Some are calling it the “New Stonehenge” because no one knows what precisely it was for, how it got there or who put it there. Again, conspiracy theories abound, and just like with the actual Stonehenge, many believe that this circular anomaly was placed in the depths of the ocean by an extraterrestrial species. 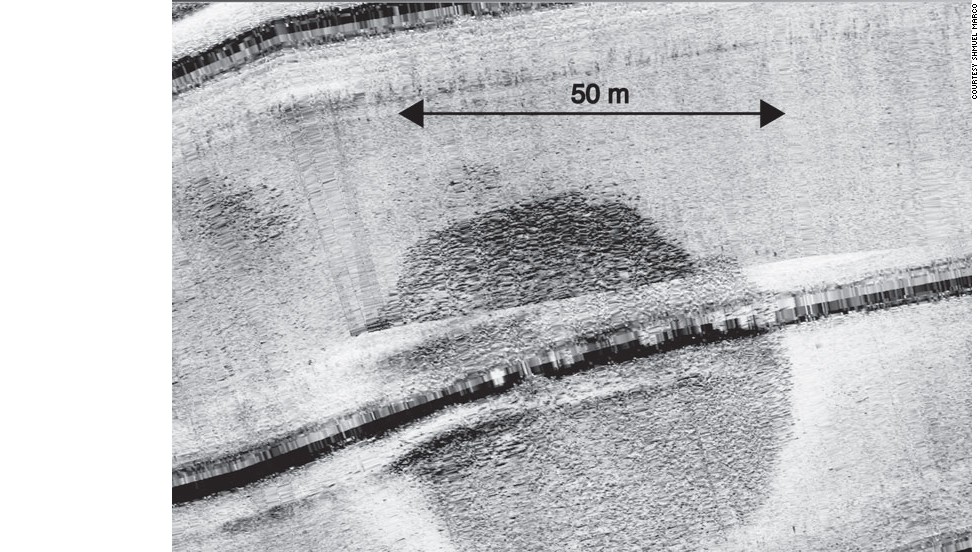 Not to be confused with the Underwater Stonehenge, this circular stone was found in 2003 in the Sea of Galilee. It weights 60,000 tons (!!!), is made of basalt rocks and is twice the size of Stonehenge. Needless to say, it is unlike anything ever found on Earth. Like Stonehenge, the function and formation of the stone are unknown, but some scientists are inclined to believe it could be an ancient communal burial site. I, on the other hand, am leaning towards aliens. 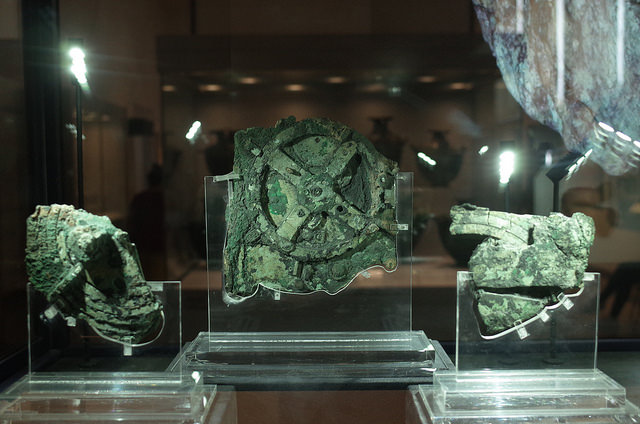 The Antikythera Mechanism is one of the most amazing discoveries to date, as it it one of the oldest known complex gear mechanisms. Buried in the ocean floor for thousands of years, this object is in surprisingly relatively good condition–at least, good enough for scientists to at least guess at its function. Sometimes called the first analog computer due its sheer complexity in structure, some scientists believe that this object was designed to predict lunar and solar eclipsesbased on Babylonian arithmetic progression cycles, though, as I stated, that is just a guess. Though it was uncovered in 1900, its true function remains a mystery.

4. The Lost City of Heracleion 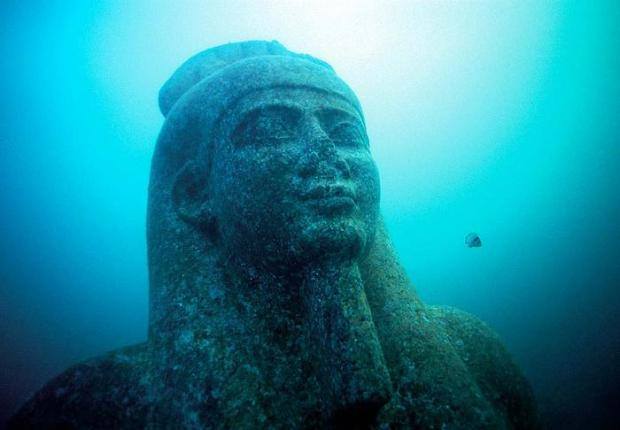 Heracleion was an ancient city Egyptian city that just vanished in the 2nd century BC. In the early 2000s, more than 1000 years after it vanished, remnants of the lost city were uncovered in the Mediterranean at around 46m deep. First, archeologists discovered gold coins, and then five-meter statutes and, after digging a little deeper, the remains of 64 ships in the drowned city. After years of excavation, scientists have yet to determine what, exactly, caused the city to sink in the first place. 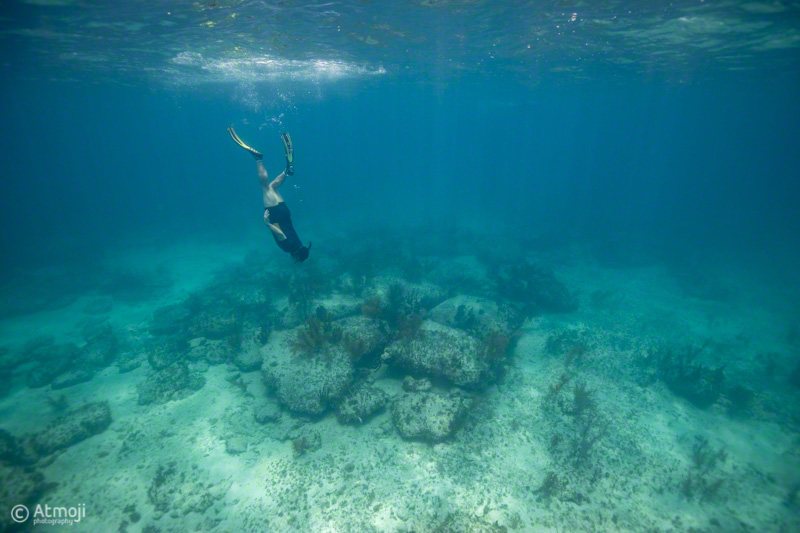 Located closed to North Bimini, an island in the Bahamas, Bimini Road is a road made of limestone that lies beneath the ocean’s surface. The limestones come together much like cobbled stones would, which has lead many to believe that the structure is a remnant of past civilizations. However, many scientists believe that the Road, and two other similar limestone formations near it, are natural formations, and simply the result of geological processes. 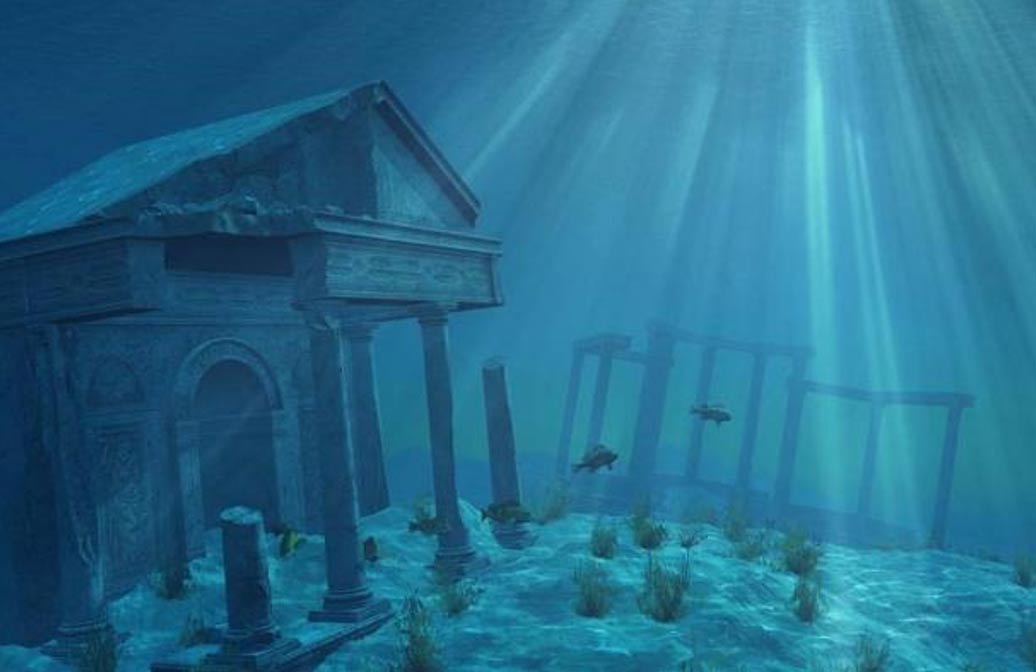 In 2001, a company called Advanced Digital Communications discovered an underwater city that covers approximately 1.2 square miles of ocean floor. The structures were found at about 2,000 to 2,500 feet below the surface and are believed to be about 50,000 years old. They are also believed to be manmade, which, if the are, would make them some of the most technologically advanced structures on the planet at that time. 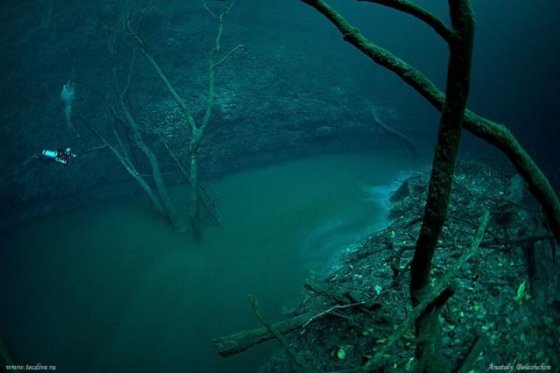 Rivers can’t exist under water…or can they? According to footage captured by the University of Leeds robotic submarine, there is a deep sea channel that flows along the bottom of the Black Sea. Even more amazing is that this underwater river looks very much like our above-ground rivers and is complete with trees, leaves and even waterfalls! 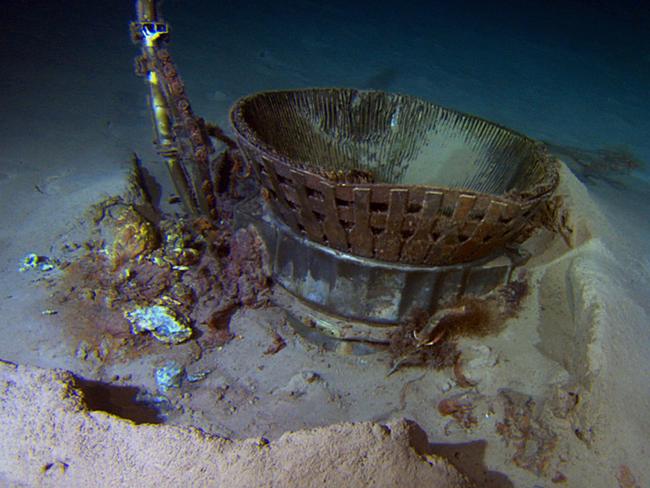 Apollo 11 was the spaceship that took astronauts to the moon for the first time, and parts of the historical ship have just been lying on the bottom of the ocean since 1969. That is, until 2013, when Amazon’s very own Jeff Bezos decided to take a deep sea dive and happened upon the components of two F-1 rocket engines from Apollo 11.

9. Life Against All Odds 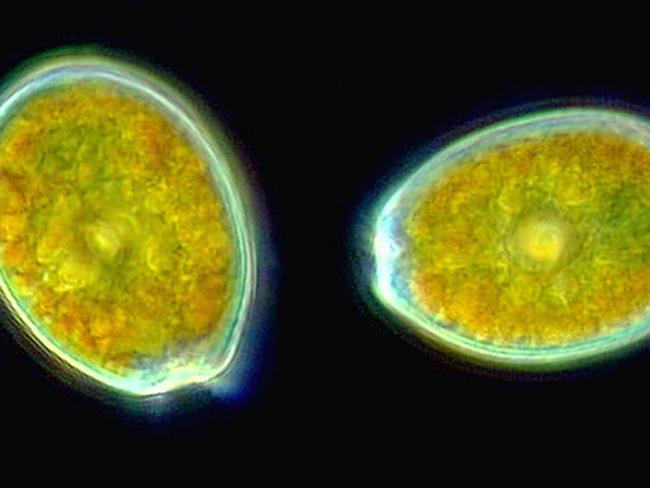 The deepest parts of the ocean also happen to contain some of the most inhabitable environments on Earth…or so scientists thought. Just very recently, scientists have discovered living microbes in the deepest pits of the ocean. These miracle organisms date back to the Jurassic period and are estimated to be approximately 86 million years old, despite the fact that they barely had enough oxygen and no fresh food supply to speak of. 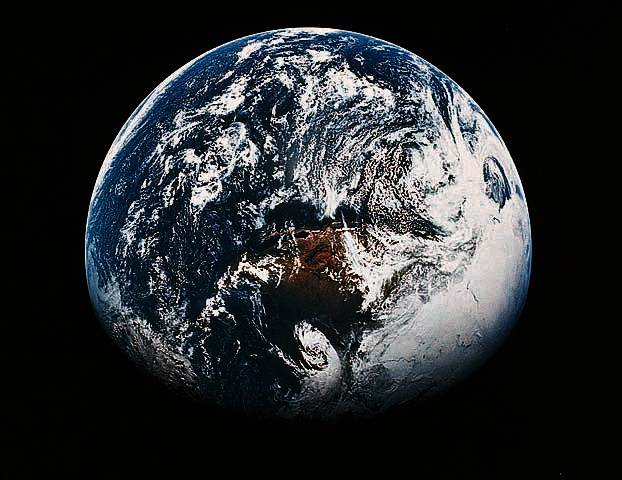 In one of the most recent, most incredible and most under-reported underwater finds in history, scientists have discovered ANOTHER OCEAN. While it has always been theorized that our ocean waters came from icy asteroids that collided with our planet, researchers now suspect that the water comes from a “secret” ocean, which contains enough water to fill our visible oceans three times over.

This hidden ocean lies approximately 250-400 miles beneath the planet’s surface, beneath a layer of mineral called ringwoodite. Ringwoodite is known to be able to trap water in its molecular structure at high temperatures. As if that weren’t strange enough, the oxygen stored within this layer is neither liquid, gas or solid (a fact that is just blowing my mind right now).