Some folks are dog lovers, others are more fond of cats. But there are also plenty of us who adore doggos and cattos in equal measure. And we’re in luck because there’s a hilarious and cute webcomic out there that’s drawn by a talented artist who loves both cats and dogs alike. 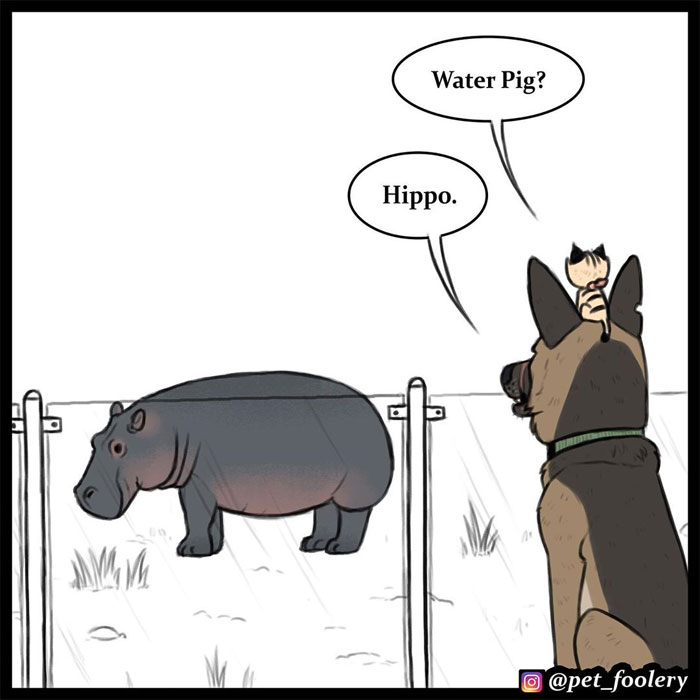 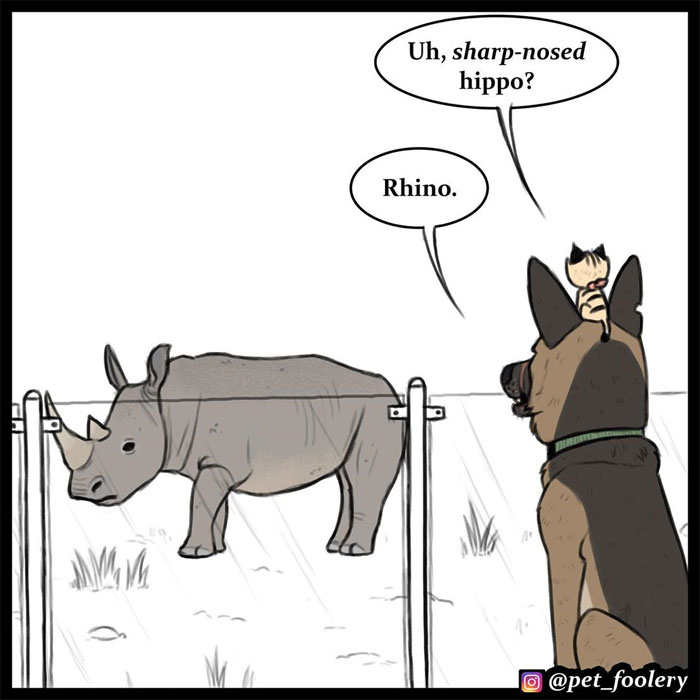 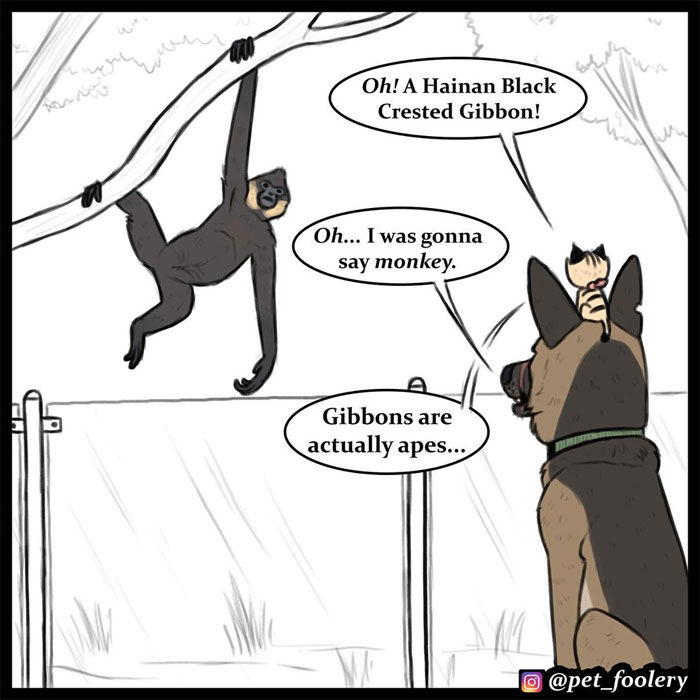 Ben’s comic ‘Pet Foolery’ is a real phenomenon on the internet. More than 2 million people (that’s right!) follow Pixie and Brutus’ stories on Instagram! Also, over 15,000 people support the artist on Patreon. “It was like one moment I was doing illustration on Instagram as a side-job for some extra money, then all of a sudden I had over a million followers, and illustration became my full-time job!” Ben writes on his Patreon page about his rise to fame. 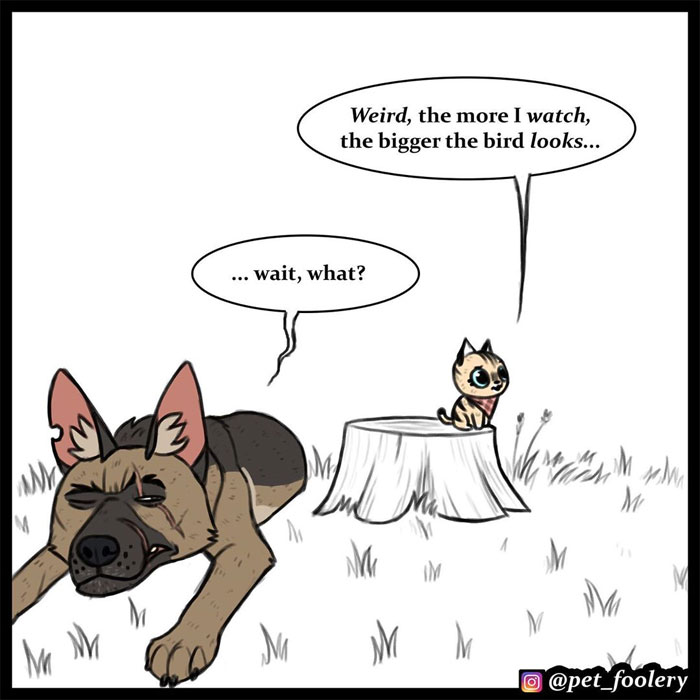 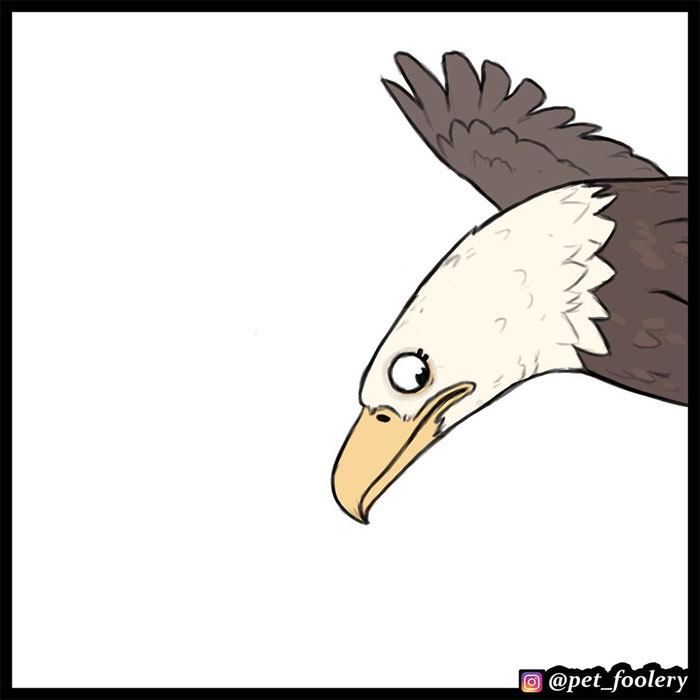