Think you know everything about superpowers? Yes, we’ve seen our fair share of Marvel’s movies, but in real life superpowers are often less obvious and have not as many sparkly special effects. Our bodies are hiding amazing secrets, some of which are truly incredible, while others might seem a bit lame at first. For example, did you know that some people are genetically programmed to need not as much sleep as others? Yep, they will sleep no more than five hours and still get a full night’s rest. There are more wonders waiting to be discovered! Here are 8 remarkable superpowers you don’t know you have.

A second set of eyelashes
As weird as it may sound, there are people who actually have extra eyelashes. And you know what? Elizabeth Taylor was one of them! Maybe that’s what made her gaze so captivating? Apart from making your eyes truly stand out, a second pair of eyelashes is not dangerous and happens due to a slight genetic mutation called distichiasis. 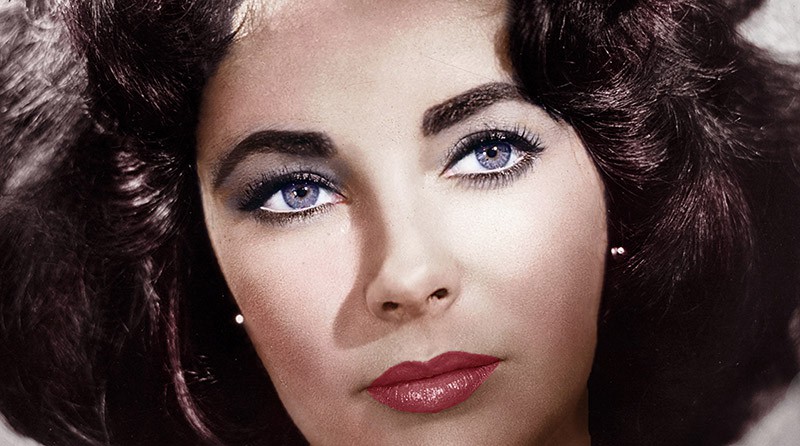 The ability to see more colors
While color-blind people have only two cones in their eyes that are responsible for color perception, the rest of people usually have three of them. Yet there are other special individuals called tetrachromats who have four of these cones in their eyes, which allow them to perceive around 100 million colors and undertones (that’s 99 million more than ordinary people!). 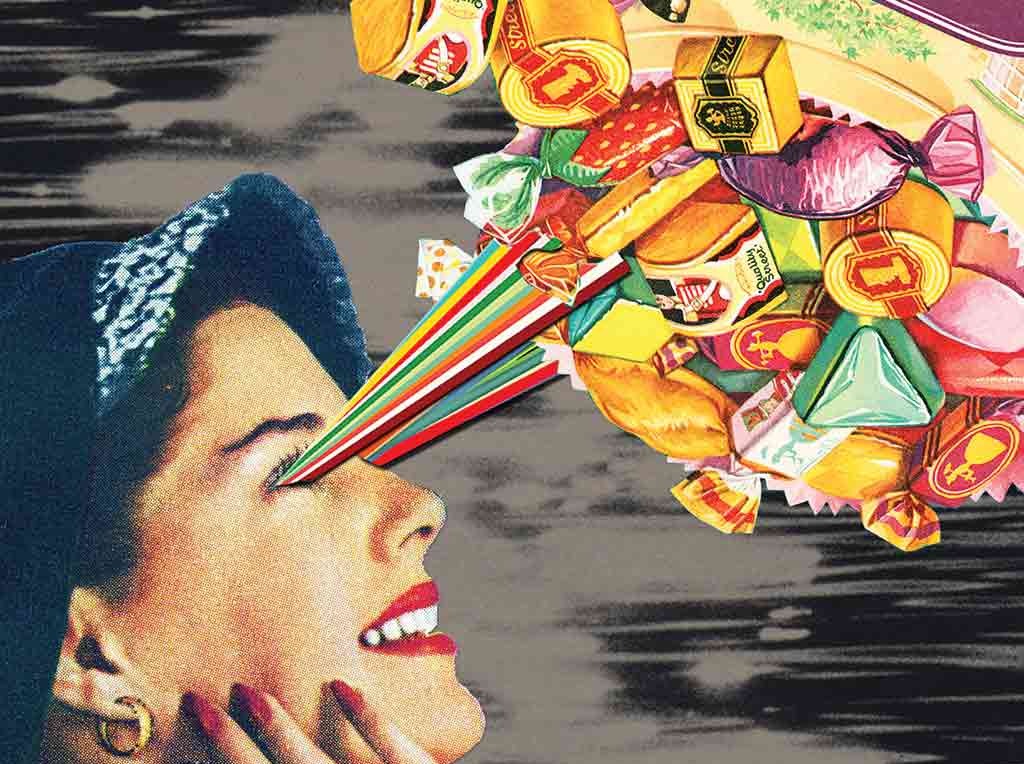 The high altitude mutation
It turns out that if you live high up in the mountains long enough, you’ll develop a genetic mutation that will make you stronger and more capable to withstand high altitudes. At least that’s what happened to the people of Tibet! Studies show that Tibetans and Han Chinese that separated from each other around 3,000 years ago now have different genes. Certain gene modifications now help Tibetans to endure oxygen deprivation, while being more athletic than the people of lowlands who occasionally go up into the mountains. What’s even more remarkable is that this evolution happened so fast! 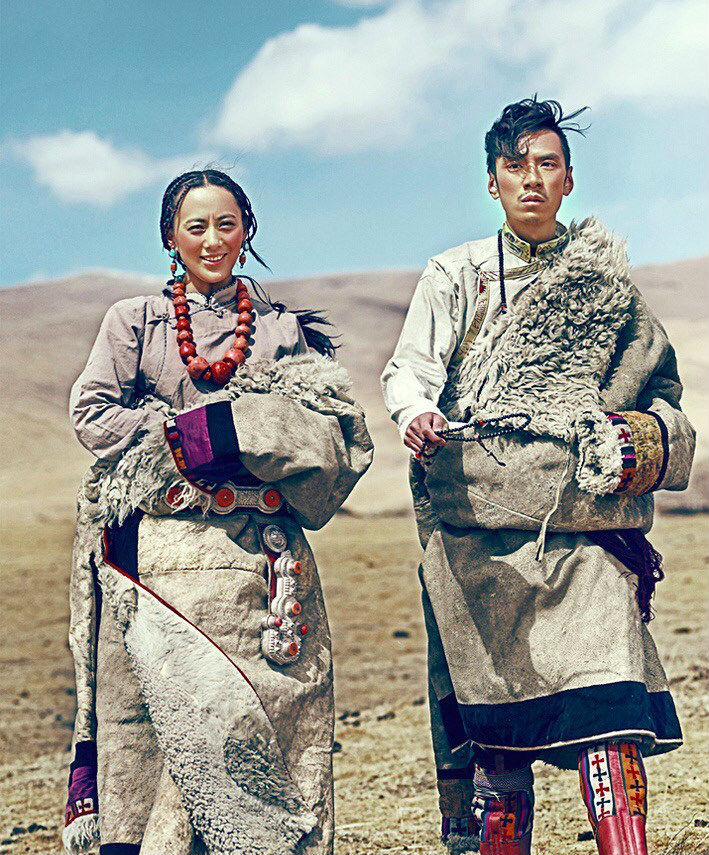 Extremely dense bones
Studies in bone structure helped scientists discover the LRP5 gene that enforces bone mineralization and is basically responsible for their density or fragility (depending on various mutations of this gene). One of such mutations can make your bones virtually unbreakable! Your skin will also age less, so you’ll end up looking and feeling younger much longer than your peers. 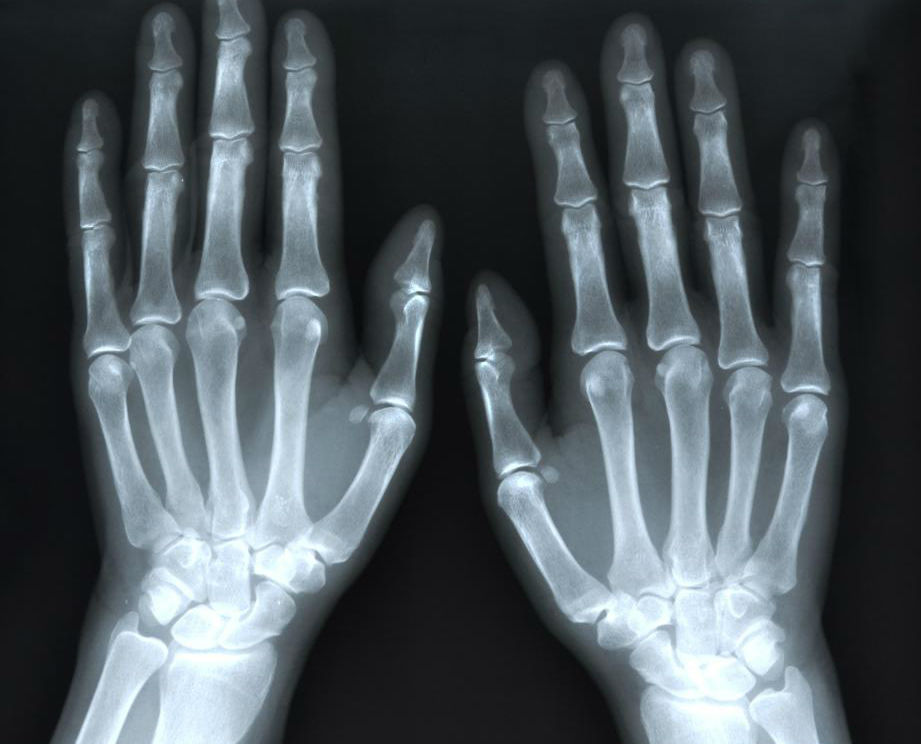 A gene that keeps you awake
Yes, some people are genetically programmed to need less sleep. This sounds like a dream come true, doesn’t it? Because it is! Amazing people like Nicola Tesla, Margaret Thatcher, and Winston Churchill ‘suffered’ from this genetic mutation that left them with more time to become great and achieve stunning results. Scientists believe the DEC2 gene is responsible for this abnormality. 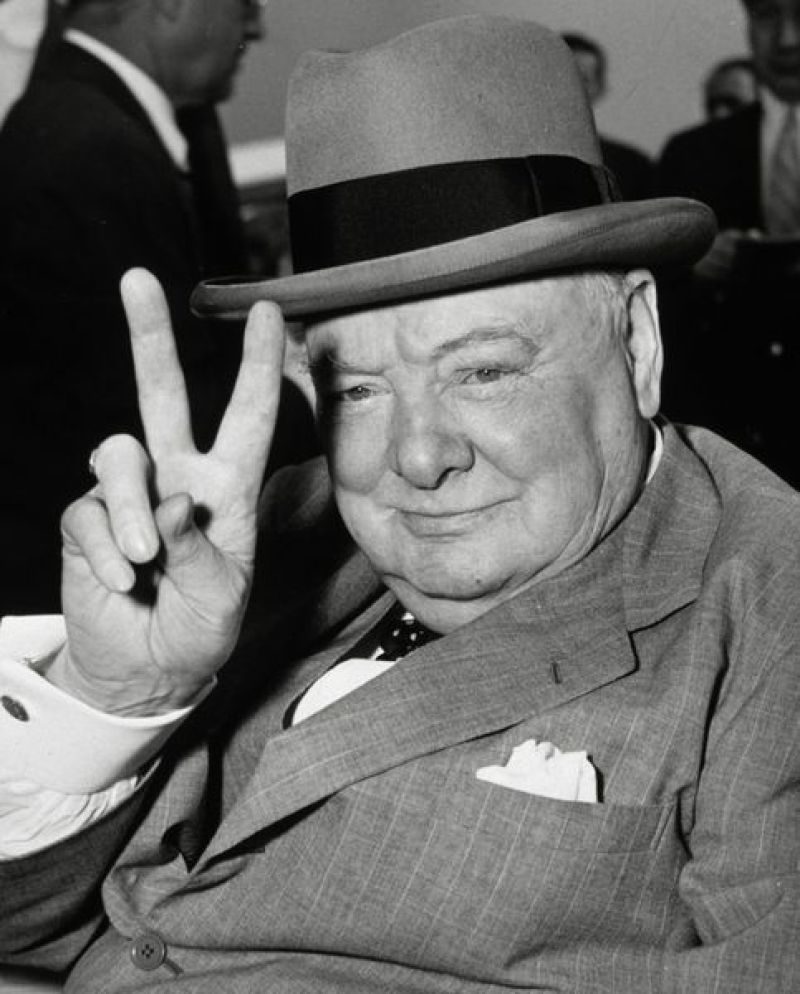 Perfect pitch
Think you have a perfect pitch? Then congratulations because you among the few lucky ones who are actually born this way! Most scientists agree that people are born with an ability to accurately differentiate specific frequencies, so when there’s a D# playing they can easily recognize that’s it’s a D#. Only 1 person in 10,000 can boast a perfect pitch! Nevertheless, recent studies show that it can be trained – at least to a certain degree. 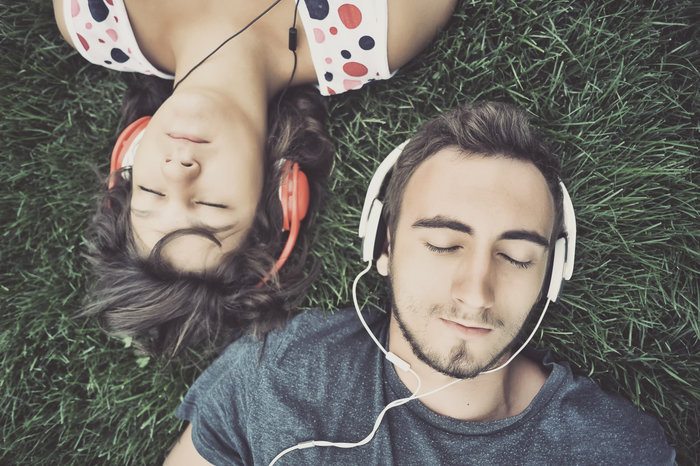 ‘Golden blood’
The so-called ‘golden blood’ has nothing to do with actual gold, but rather has some pretty unique qualities that make people treat it as if it was made of gold. People with this type of blood don’t have any antigens to help the immune system protect them from all kinds of pathogens. But the same antigens also make it harder to receive organic transplants and blood transfusions. Discovered in 1961, this unique blood type can be received by any person on Earth. Yet, there are only 40 people in the world (we know of) that have ‘golden blood’. 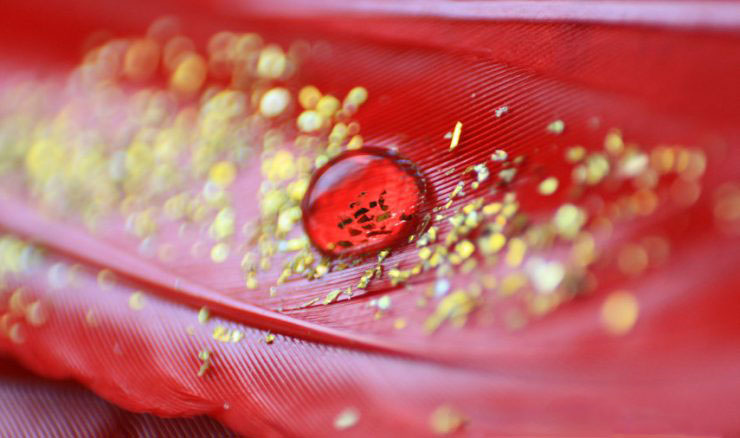 Genetic chimerism
Did you know an extra set of genes can turn you into a genetic chimera? There’s nothing to be afraid of as most of the time this condition goes totally unnoticed. But there are also times when it pops out as the visually stunning heterochromia (when a person has eyes of different color) or ‘mosaic skin’. Sometimes this extra set of genes can cause real troubles because your DNA looks different compared to that of your family members. There’s a case when children were almost taken from their mother due to genetic chimerism! 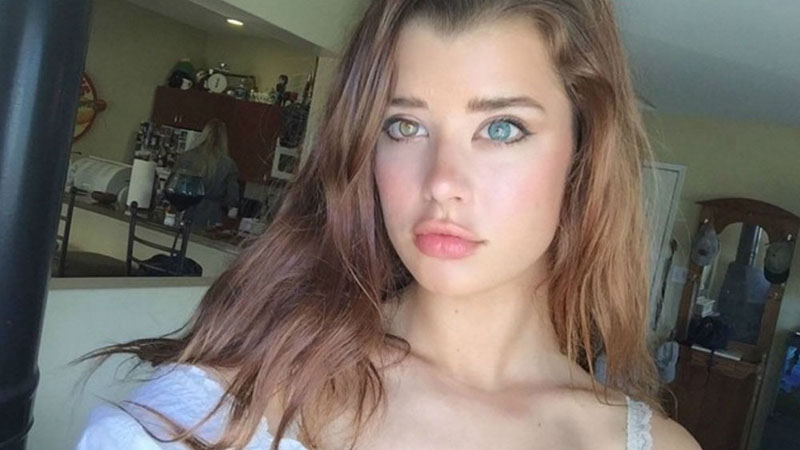