London’s River Thames is famous for many things in English culture. However, the river and its surroundings were also notorious in the past for the number dead bodies piling up over the years. We’re talking a lot of dead bodies.

Many victims of organized crime and serial killers managed to find their way into the water depths of the Thames during London’s darker years. This is why Rob Powell came across the object below during a stroll along the Thames and assumed the worst.
It looks very much like a wet, rotting body. However, upon closer inspection, Powell saw that it was just a pile of garbage that looked very much like a body. 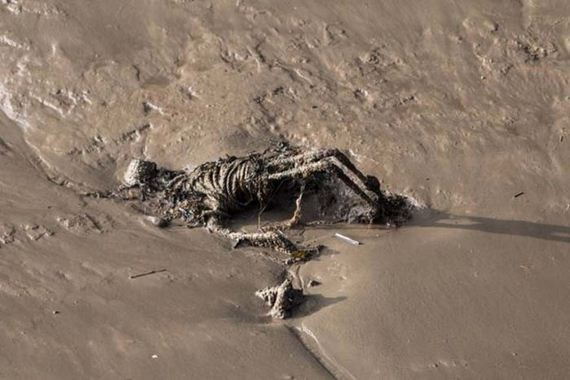 If you look closely, you can see remains of twisted metal looking like limbs, a rope that looks like a rib cage, and a rock that looks like a skull.
“I had to double take at first as it’s not the kind of thing you usually see by the riverside, ” said Powell. “Obviously, it looked like a skeleton, which was a bit grim, and it was only when I got closer that I realized it was metal and old rope.” 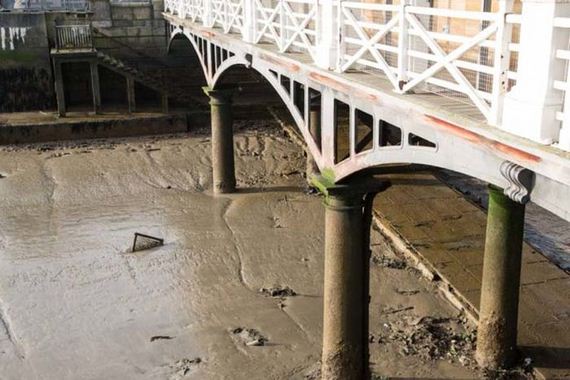 I suppose it’s safe to say that the Thames river, while no longer full of bodies, still has plenty of trash floating in it. 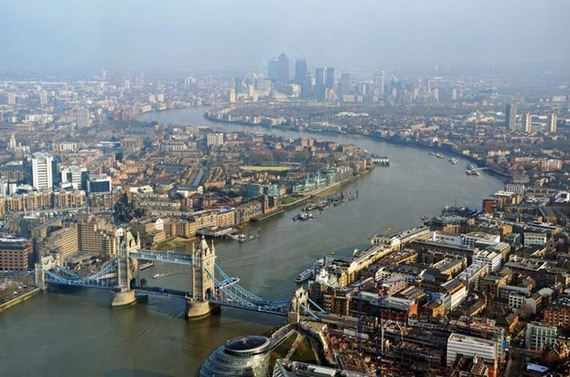 Well, that was a close call. Finding a body while you’re out for a pleasant stroll is a quick way to ruin your whole day. Yet I suppose a polluted river is no fun either.