As you might imagine, refugee camps are not exactly the nicest places to live. Aside from being filled with the memories of violence, war, and disaster, they’re also temporary, often flimsy shelters that can’t stand up to the elements and lack a lot of basic amenities.
Yet with the ongoing conflict in Syria (now entering its fifth year), the number of people living in refugee camps has drastically increased to 4 million–and it’s still growing. The United Nations High Commissioner for Refugees (UNHCR) calls the Syrian refugee crisis the “biggest humanitarian emergency of our era.” So, what can we do to help? 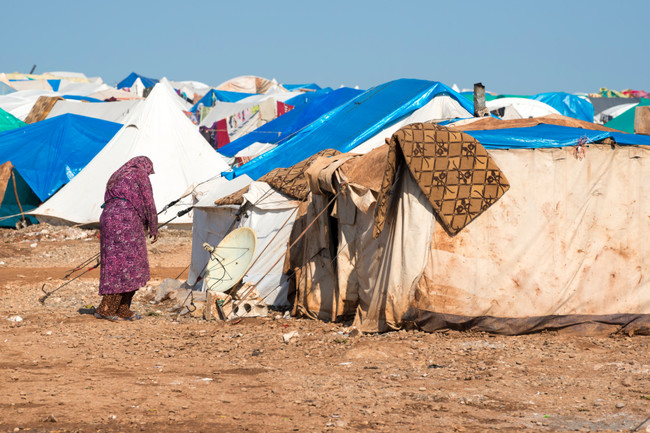 For a long time, shelters like these have been used at refugee camps in places like Syria. However, they only last about six months, and don’t offer much protection from harsher elements.

Swedish furniture company IKEA stepped up to the challenge of combating the dangers of unstable shelters. They brought their trademark ease-of-assembly to a 188-square-foot shelter called the Better Shelter. This structure can house five people and comes with a built-in solar panel that can power a light and a cell phone charger, allowing refugees to stay in contact and updated. It’s also made with a plastic foam that insulates better than a canvas tent.
The Better Shelter ships flat, and is then assembled on-site. 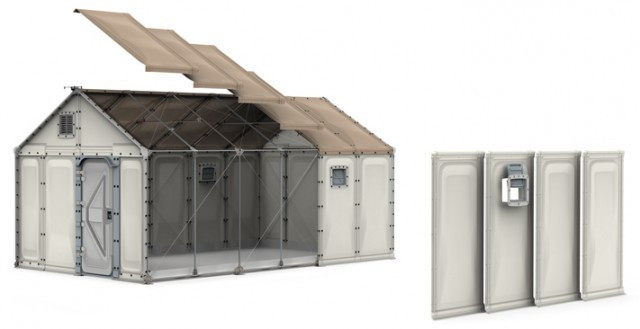 The Better Shelter has been in the works for years and is finally ready for actual use in refugee camps. The UNHCR has already ordered 10,000 units. 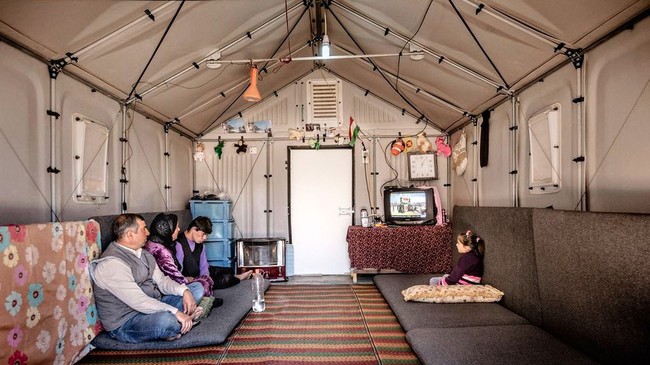 While housing for 50,000 is a lot, there will still be many refugees stuck without shelter.
The shelters take around four hours to assemble, and each one is designed to last three years, or six times longer than conventional refugee shelters. 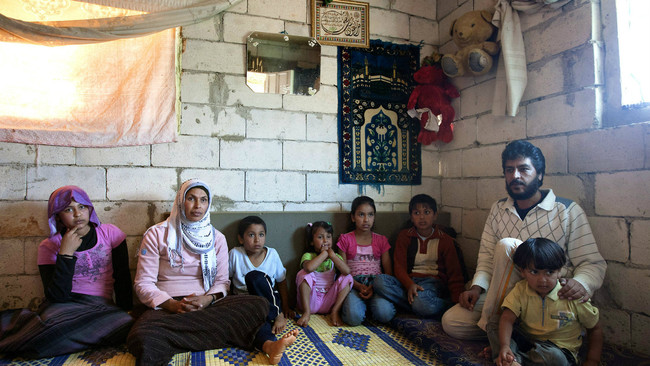 However, they are also twice as expensive at $1,150, which could potentially put more of a strain on the UNHCR. Johan Karlsson from Better Shelter says that for longevity’s sake, the increased price is still worth it. However, the organization is working to get the prices lowered to under $1,000. 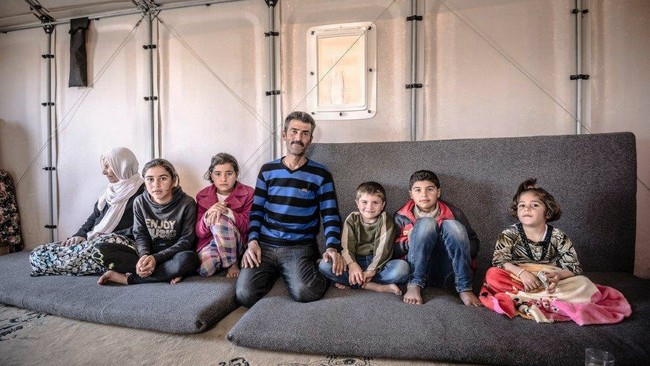 The shelters are still a work in process, and they can’t help everyone yet, but they are a step in the right direction.