34-year-old Kevin Blandford was awarded a free cruise to Puerto Rico for his outstanding performance by the telecom company he works for. When his wife Bonnie elected to stay home with their baby daughter, Kevin decided to document his sad solo adventure without them.

Kevin Blandford, on his “no fun allowed” excursion to paradise. 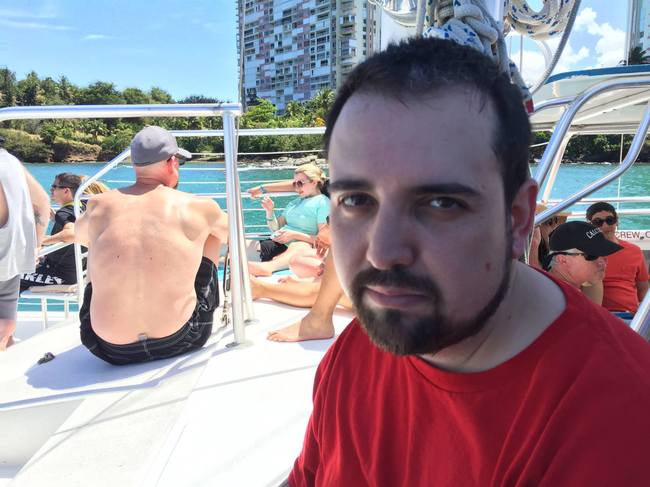 No joy was found in the miles of crystal clear ocean. 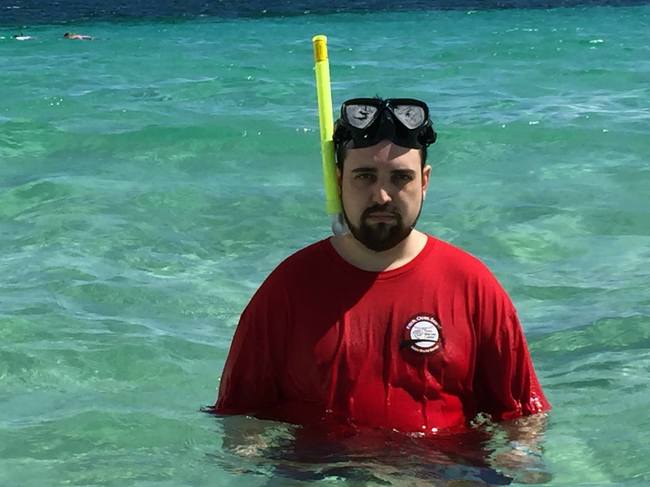 Not even when he discovered this hilariously suggestive boat. 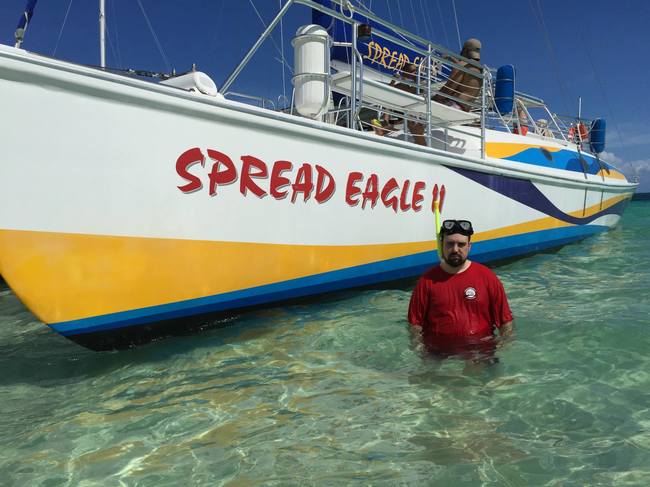 Playing slots between ports was clearly a laborious affair. 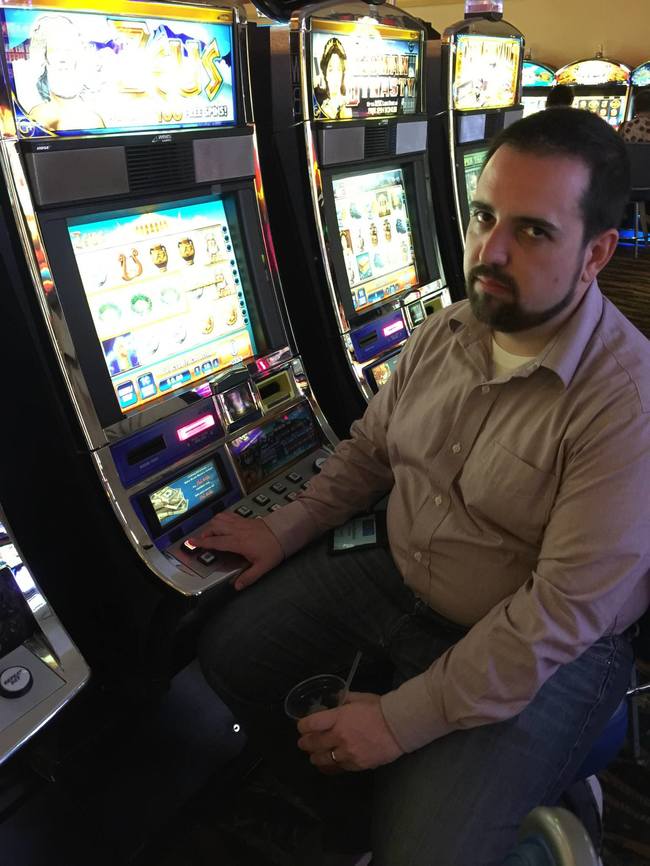 And sleeping alone is no way to sleep at all. 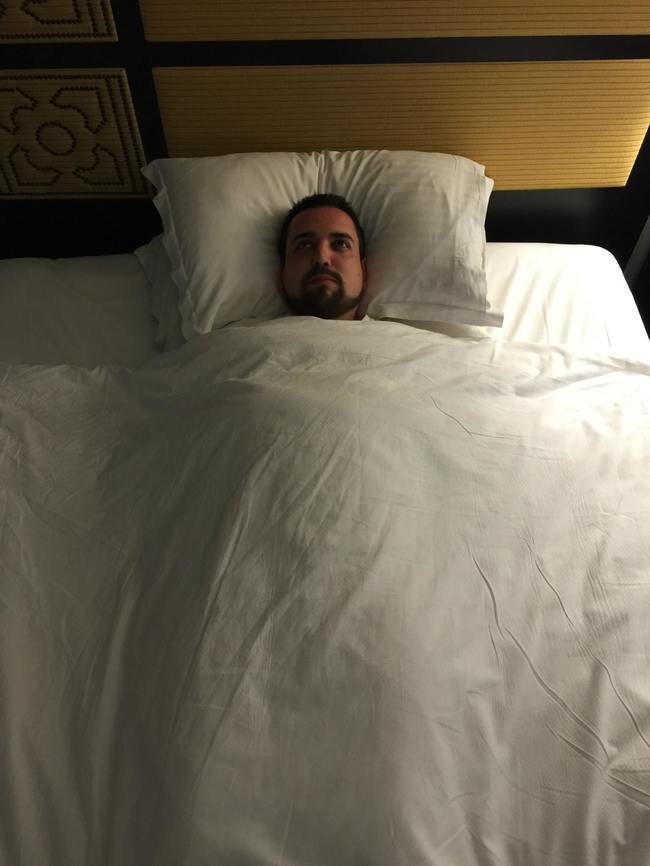 Ugh… nothing is worse than waking up at 10:00 AM to the blinding sunlight of the tropics. 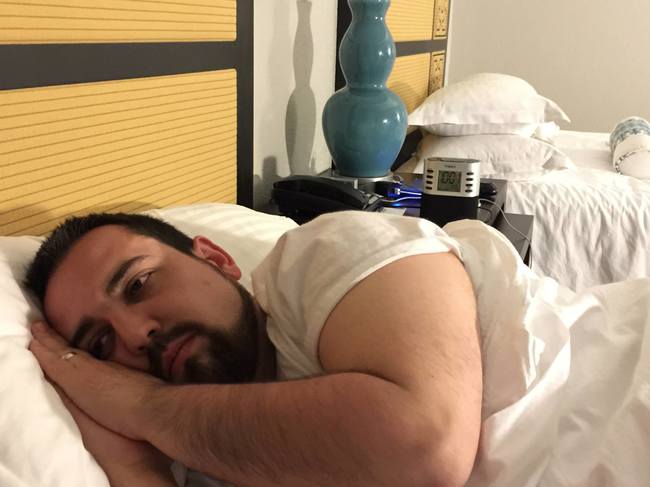 “Everything outside is so bright, yet inside it’s so very dim…” 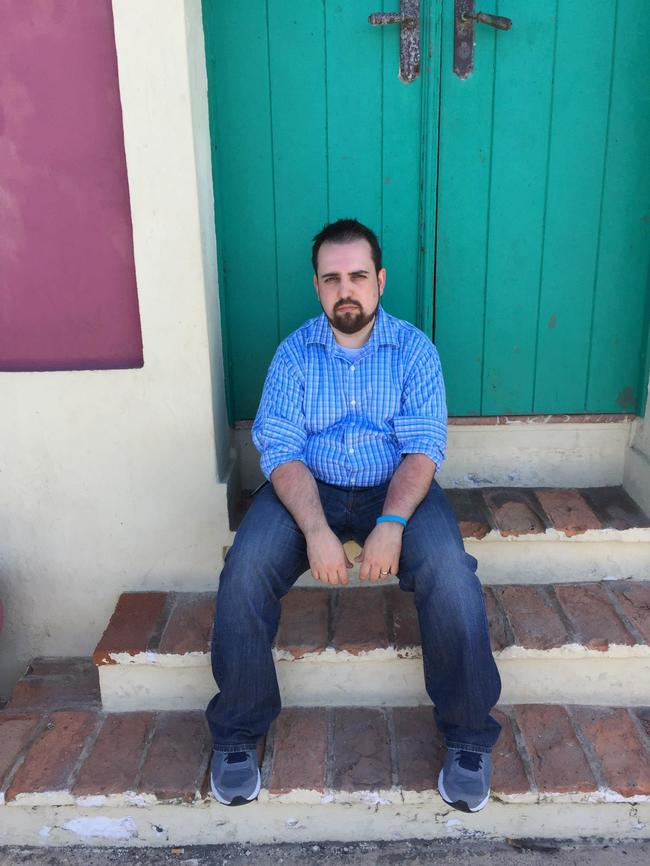 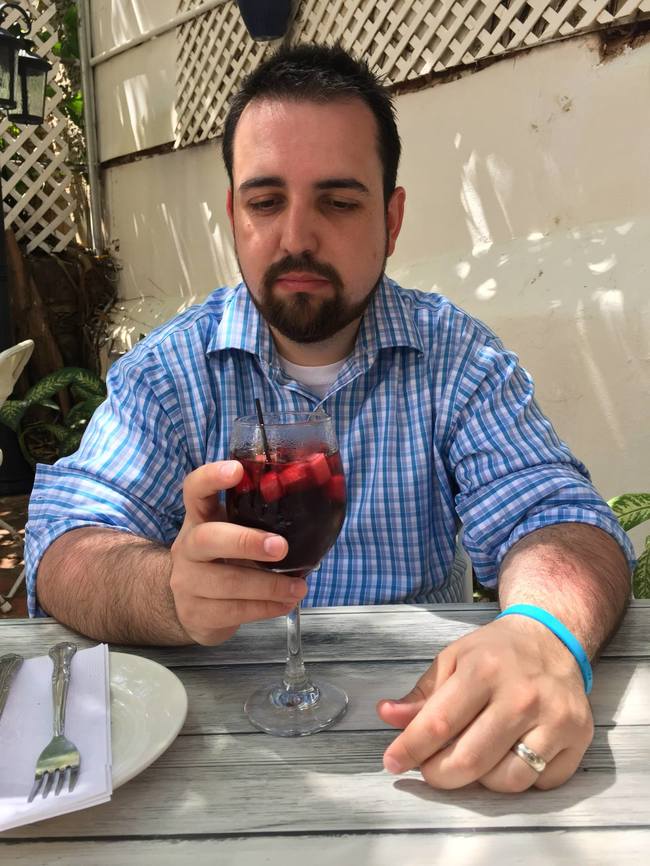 Here he is posing beneath a waterfall to disguise his lonely tears. 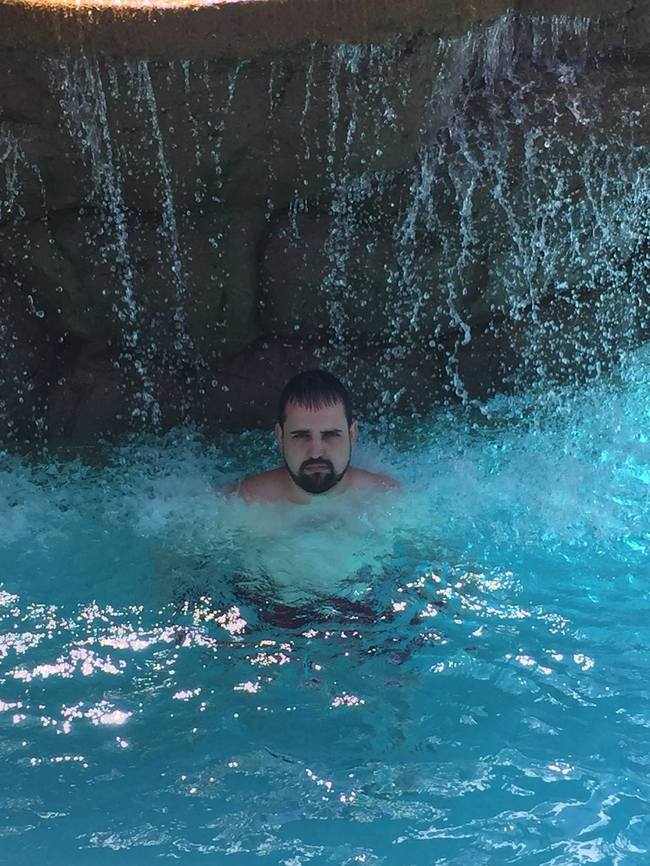 And having *yet another* drink to quell his sadness. 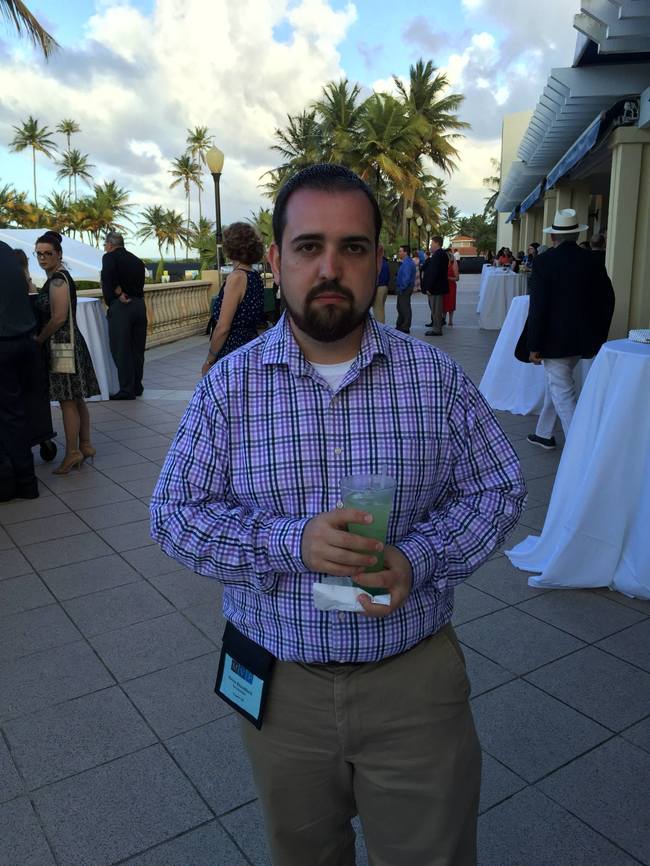 But at least the whole situation had a silver lining… Bonnie apparently enjoyed the photos immensely. 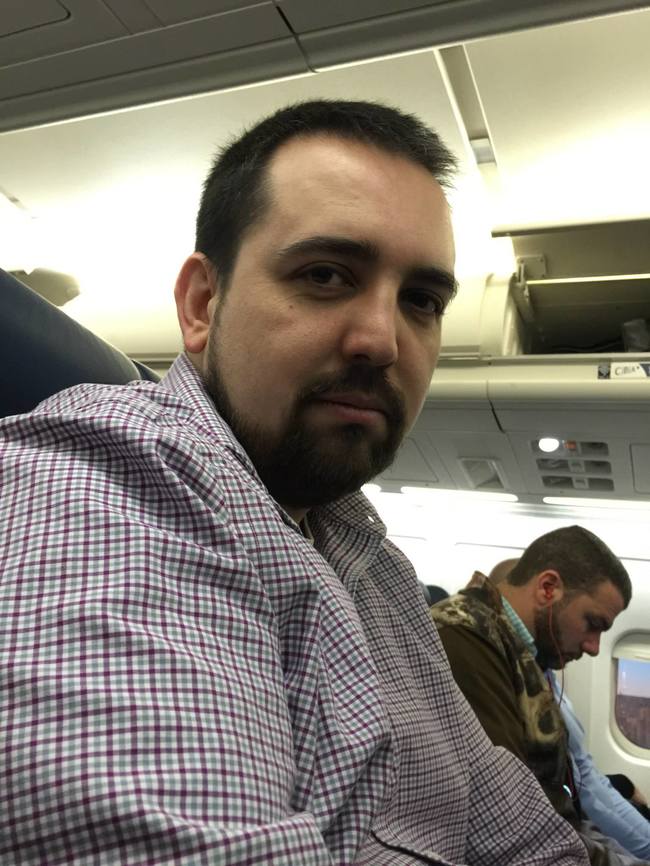 … as did > 2 million people on the internet. 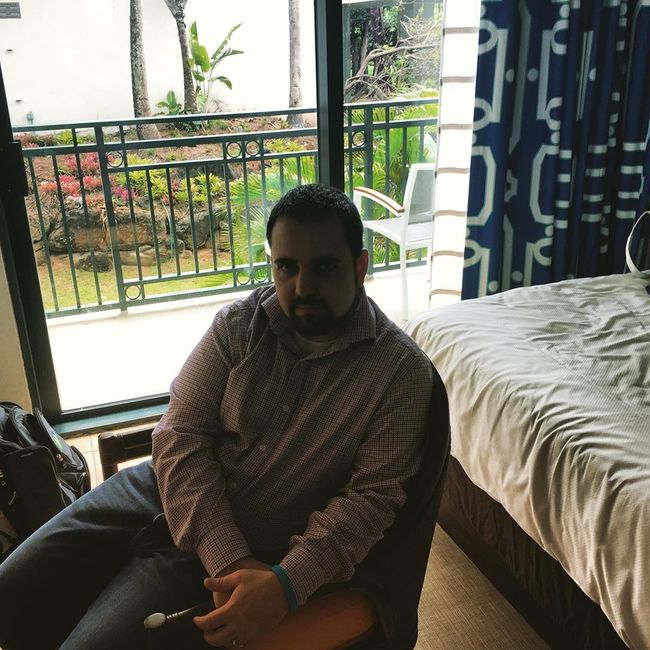