If you’re on another form of birth control, don’t fret—you can still take Plan B if you feel the need.

Missing a pill or two happens to the best of us, and unfortunately, sometimes it happens at an extremely inopportune time. It’s still perfectly fine to take Plan B when this happens. You’ve gotta play all 48 minutes!

You can actually take Plan B, or its generic versions, several days after having sex and you should still benefit from its protection. 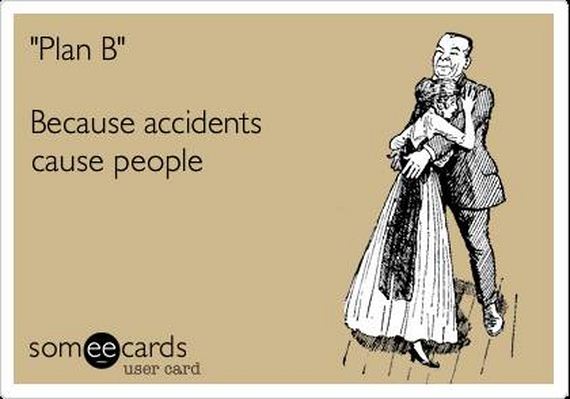 Don’t be concerned if your period is a day or two off. The Plan B can have a small effect on your cycle—it doesn’t necessarily mean you’re pregnant. 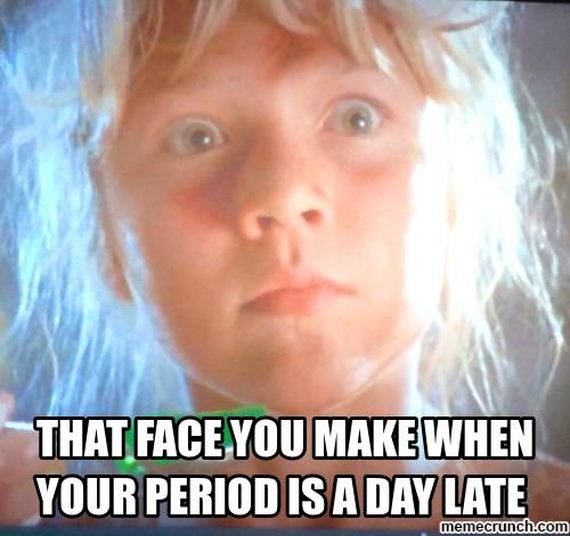 If it is a week or more off, though, it’s probably time to take a pregnancy test. Contrary to popular belief, your weight doesn’t factor in much in terms of how effective the pill is. 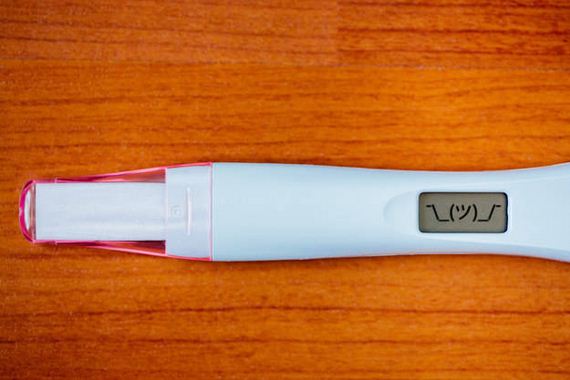 You shouldn’t take Plan B over and over again, but there aren’t health risks to doing this…it’s just a bad idea. 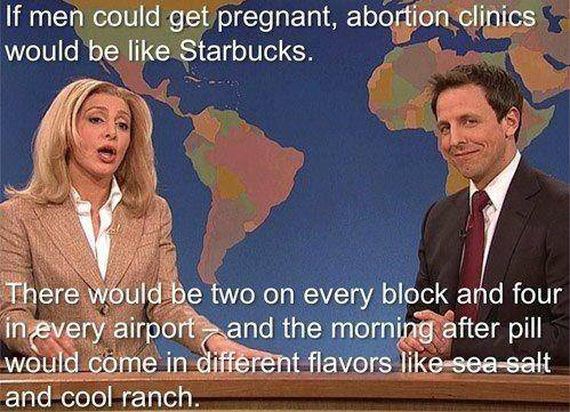 In repeat use it’s not as effective as regular birth control, and it’s WAY more expensive.

You don’t need a prescription for Plan B (or even a form of ID), but there IS a prescription-only emergency contraceptive that allows for a little more wiggle room post-coitus. 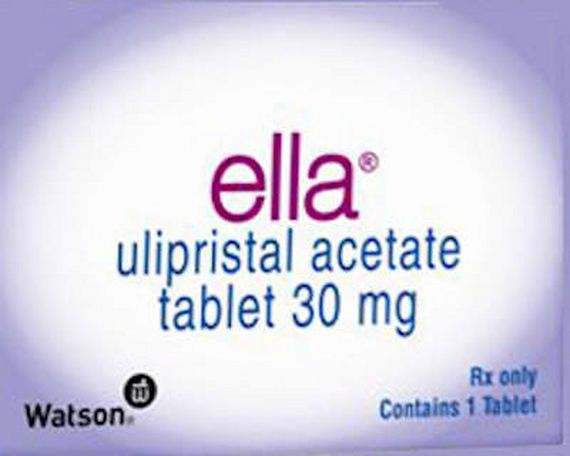 If your insurance covers birth control, there’s a really good chance that it covers emergency contraceptives too…it SHOULD cover any FDA-approved form of contraceptive. 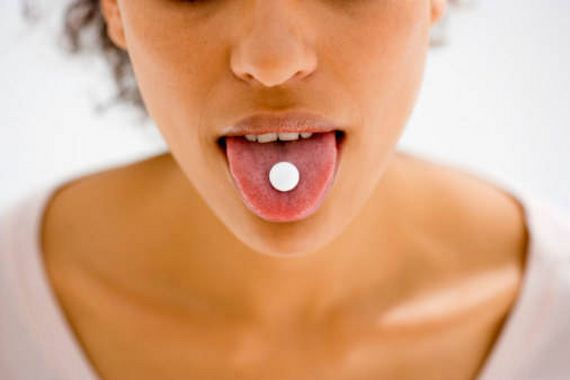 Just keep in mind…Plan B is not foolproof. You could still get pregnant after taking it. But let’s hope that doesn’t happen… 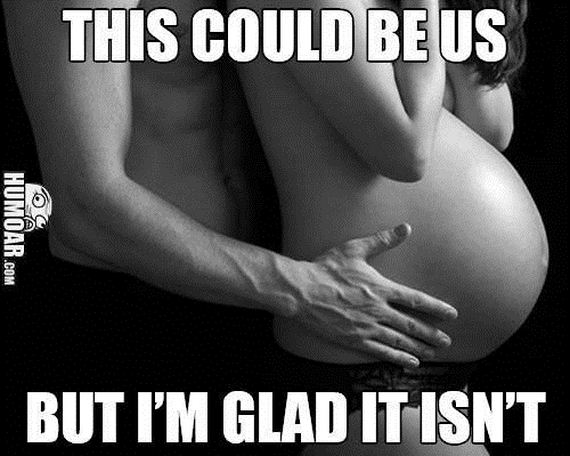