Imagine the horror of waking up, cold and naked, in a refrigerated drawer inside a morgue. That kind of thing only happens in the movies, right? 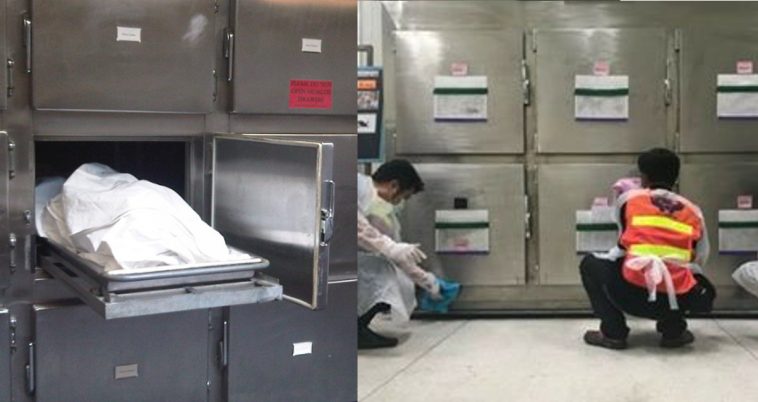 Being buried alive is right up there with drowning and burning to death for most people, and to realize you were that close to having it happen must be one of the most terrifying things to ever go through.

According to a Spanish website, Telecinco.es, an inmate at the penitentiary located in Asturias was discovered in his cell completely unresponsive. He showed absolutely no signs of life and was declared medically and legally dead. 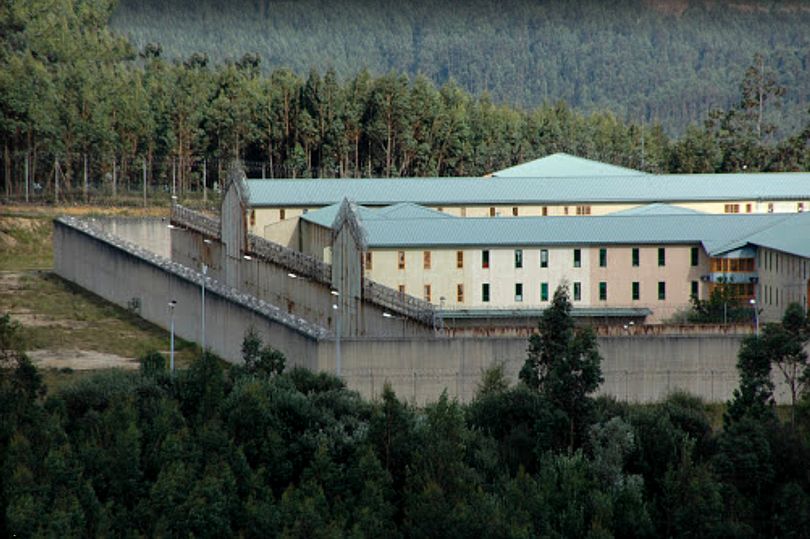 Two different prison physicians deemed that the man was clinically dead before a court assigned a doctor of forensics who concurred that he showed no life at all.

His body was bagged and transported to a facility in Oviedo, Legal Medicine Institute, in order for an autopsy to be performed.

Gonzalo Montoya was going to be cut open so his cause of death could be determined. Lucky for him, he began to stir slightly. The doctors heard weird noises. The noises were coming from the prisoner.

The local media interviewed the doctors who were assigned to the case to get an explanation as to how someone can be declared legally dead by three separate doctors, and miraculously wake up later.

The doctor’s believe it must be a case of catalepsy. Basically it is a seizure or trance, causing complete loss of sensation and awareness, seemingly lifeless. No consciousness whatsoever. The body becomes rigid, mimicking rigor mortis, and the heart rate and breathing slow to an undetectable rate.

If the pulse is undetectable, and paired with a rigid and unresponsive person, this equals death in almost all cases. This can happen to any doctor attempting to declare a death.

Gonzalo was taken to the hospital after he awoke from his near death state to ensure he was healthy. Central University Hospital in the same town ran many tests to try and determine what happened.

Montoya was reportedly feeling very sick the day before, and according to a statement by his wife, to Daily Mail, he is epileptic.

Catalepsy is an indication of epilepsy and also Parkinson’s disease. Certain medications used for treating these ailments, ketamine for example, can also cause it. It can also happen when someone is in withdrawal from cocaine.

Though these types of cases are rare, Montoya is far from the only person to be nearly buried alive accidentally.

A man in Peru, Watson Doroteo, “died” at the age of 24. His funeral was in progress when he awoke from a deep coma that was believed to be death.

He began to visibly breathe, chest rising and falling, in his casket.

He was taken to a hospital in Tingo Maria to determine if he was actually alive and it was confirmed that he was now showing signs of life that were absent before.

He had developed a fever and other symptoms, such as chills, after having dental work done. The family supposes that he was in deep sedation as a result of the drugs used during surgery. 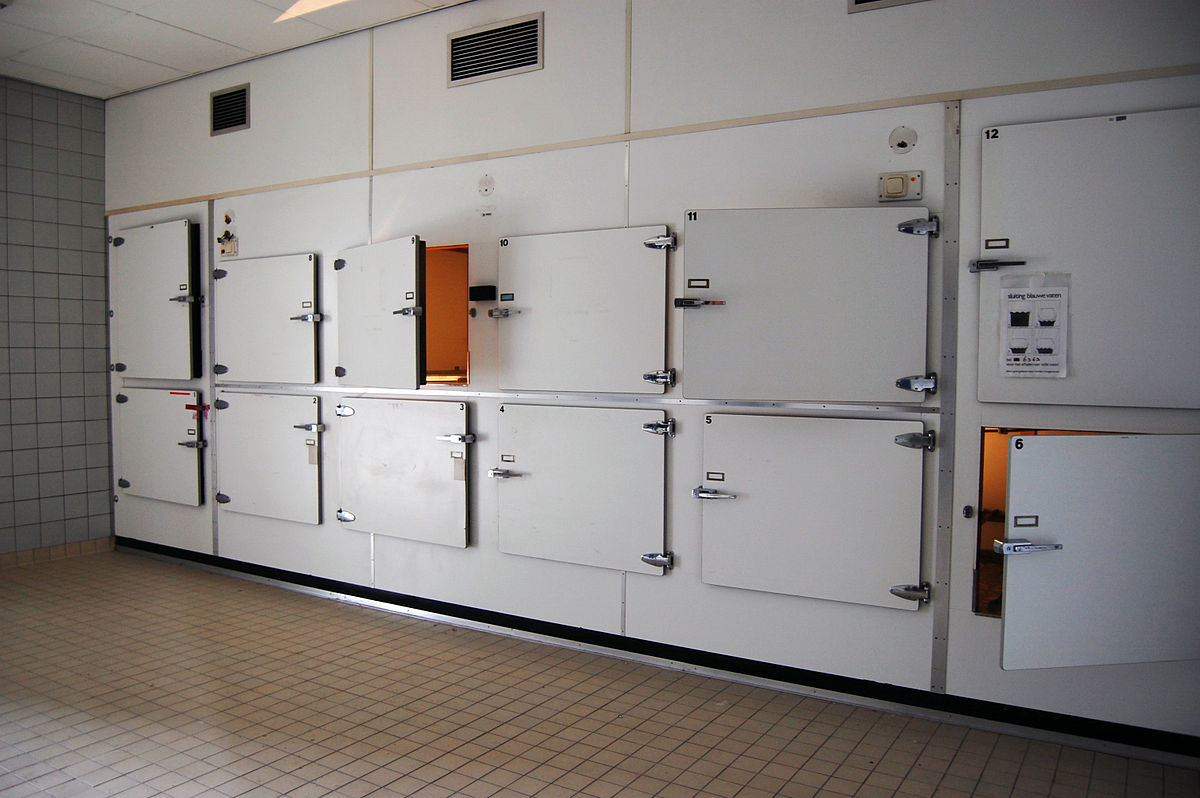 Another case of a person actually being alive after being declared dead happened when a 17 year old boy had been pronounced medically dead after complications arose following a dog bite. His family watched as he became so ill, having to be put on a respirator, and finally he became lifeless.

The next day, he awoke in the hearse on the way to his own funeral.

He was taken back to the hospital and doctors diagnosed him with meningoencephalitis, an infection of the brain that was caused by the bite of the stray dog.

Cases like this surely haunt the medical professionals who are involved. It must weigh in the back of their minds, wondering if they have ever sent someone to a certain death by being buried alive, or cremation, after the death they diagnosed and confirmed.

It seems so hard to believe, that something like this can happen, especially these days. With all the technology available and as advanced as it is, the fact that life can go right to the brink like that, undetectable, is mind boggling. It seems like something that could only really happen in fiction, a la Edgar Allen Poe or any other writer who writes about the macabre.

These true stories of people escaping certain death by waking up after being declared dead are amazing. They are lucky, indeed.

Now I have to add one more fear to my list. These people were fortunate to have woken up before being buried. It makes you wonder how many people woke too late.