Every so often you hear about a lucky person discovering a rare artifact that makes them instantly rich. Sure, it may seem like the plot of a fairy tale, but these things can—and do—happen. Just take what happened to one man from Bridport, England.

Mike Smale had been exploring some farmland with his friends from the Southern Detectorists Club when he stumbled upon something completely unexpected. His discovery was so unusual—and ancient—that it stopped the men dead in their tracks… and made them instant millionaires.

Mike Smale, a 35-year-old man from Bridport, England, was using a metal detector on some farmland with his friends from the Southern Detectorists Club. They were hoping to find some unexpected treasure, whatever it may be. 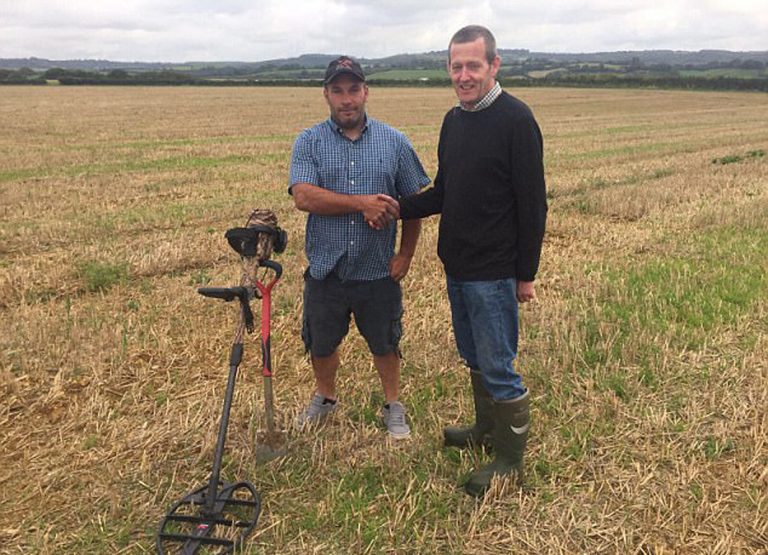 Mike was an amateur historian and fisherman, and he’d been walking through the farmer’s field with his detector in hand when he heard a beep. Right away, he and his friends began digging, even though they weren’t exactly sure what they’d found. 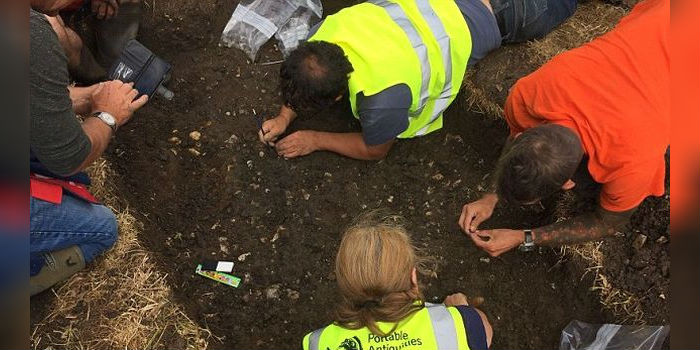 They had to comb through plenty of rocks and pieces of debris until they finally saw what set off Mike’s metal detector. That was when they quickly realized it was the discovery of a lifetime… 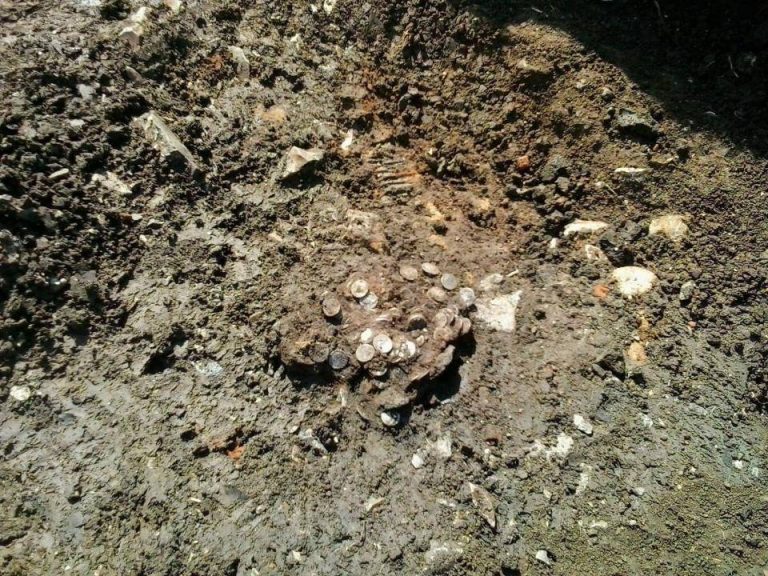 Just a few feet underneath the dirt was a collection of rare 2,000-year-old silver Roman coins! They’d stumbled across an incredible piece of history, and it was a discovery none of them saw coming. 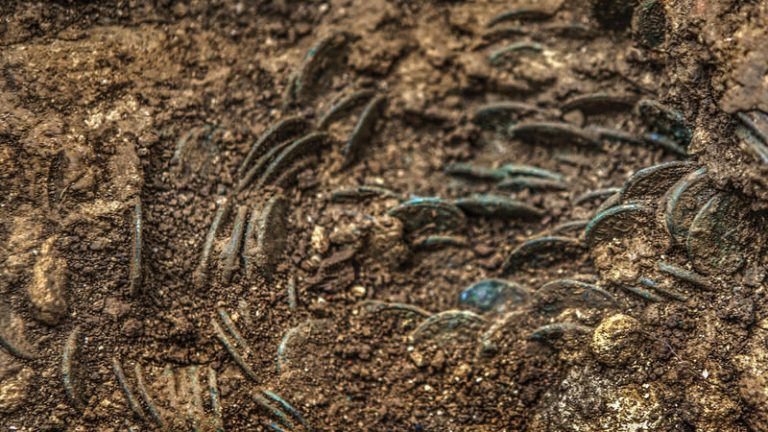 Thankfully, Mike and his friends had an audience to hear their good news. The farmland where they found the trove of coins was located near Devon, and it occurred during the Southern Detectorists’ annual meeting—during which 300 people were in attendance! Needless to say, everyone was stunned at Mike’s find. 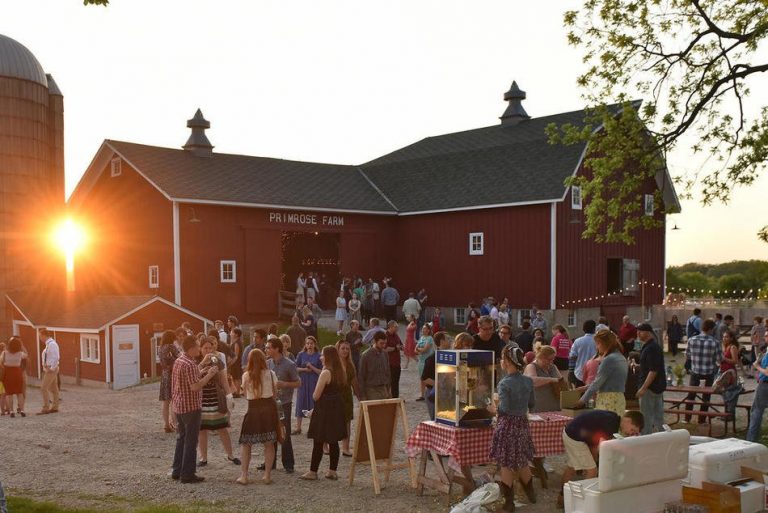 It was a wild experience for everyone there. Discoveries as big as Mike’s rarely happened in Bridport. Occasionally, people would come across something unique, but rarely were these items ever worth a ton of money. 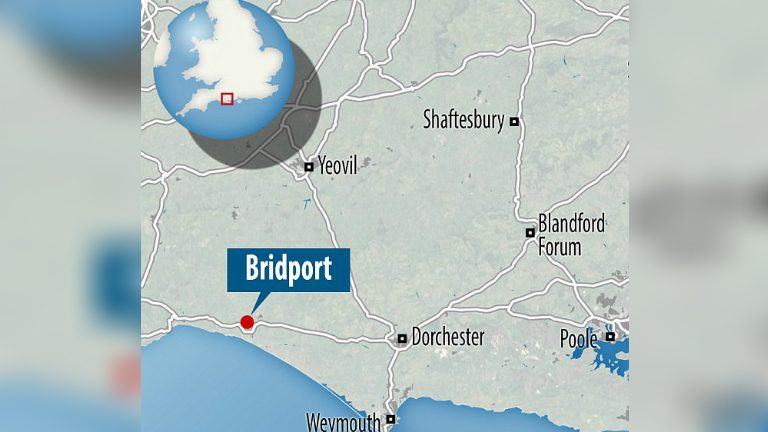 So, how many coins did he find? Well, there were six hundred 2,000-year-old silver Roman coins in total! Some of them were said to have been minted while Mark Antony was allied with Cleopatra… 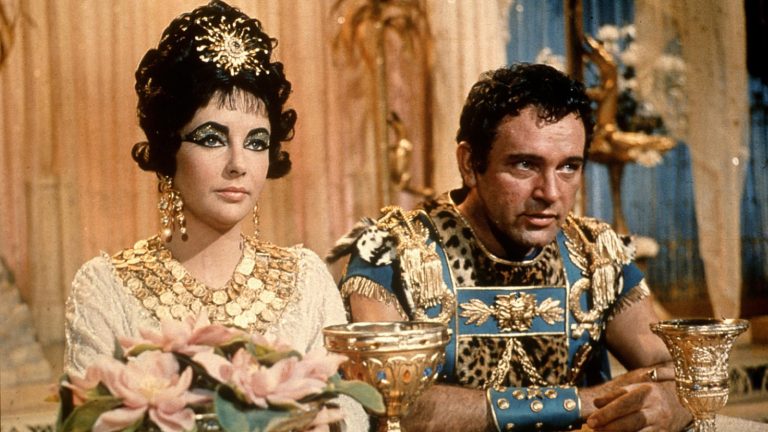 “Republican coins and those of Antony were issued before the Roman invasion of Britain in AD 43, and would have drifted over in the pockets of Roman soldiers and citizens alike,” said coin expert Dominic Chorney. So, how much was this find worth? 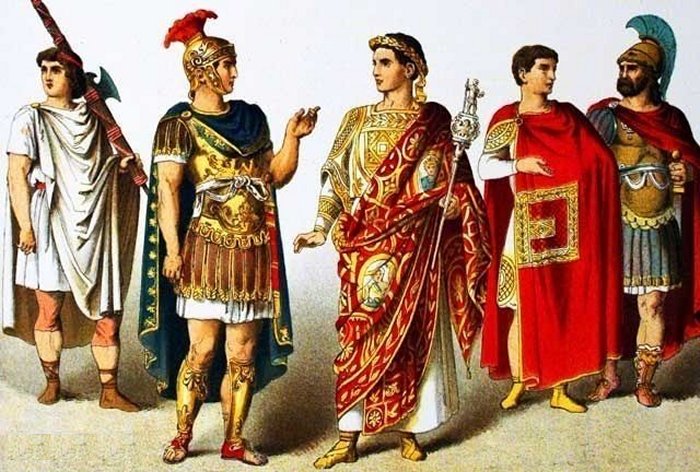 Experts weighed in on Mike’s discovery and offered some very promising news. His haul could’ve been worth roughly $267,000! And to think it was all just sitting underneath an unassuming patch of farmland… 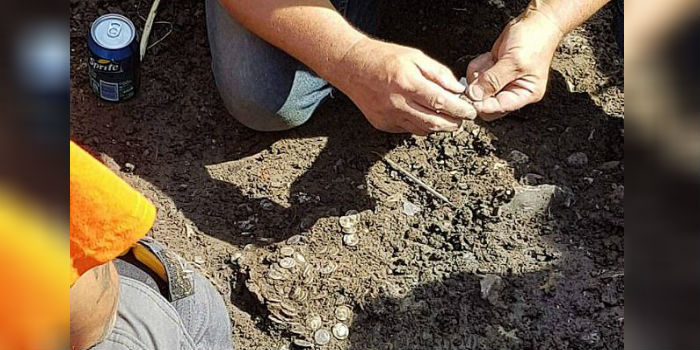 Furthermore, experts estimated that a single Roman coin was likely worth about $12,000. Some of the coins were issued by emperors who ruled during the first century AD! 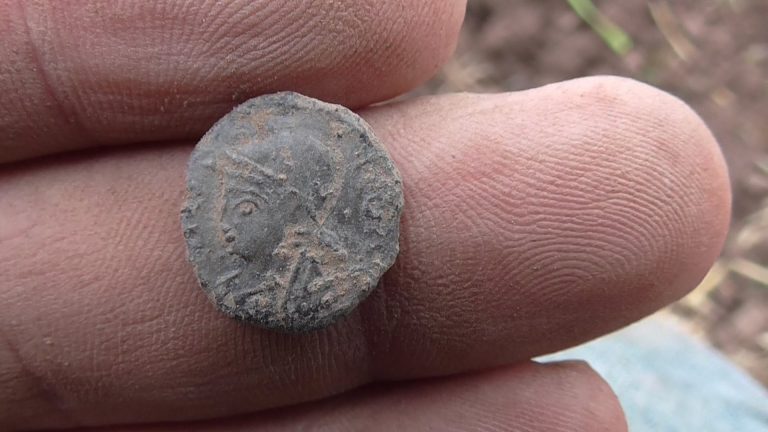 “I had a good idea about what it was—I had already found one or two Roman denarii that morning,” Mike explained to reporters about his discovery. “It’s a great find, my biggest one, but I shan’t be giving it up. It’s great fun and I’m sticking with it.” 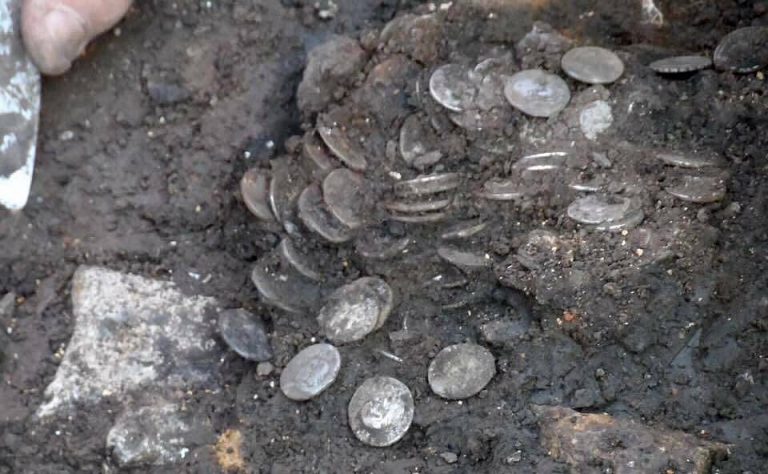 Now, Mike’s team is working to figure out just how the coins ended up in the farmer’s field to begin with. They assumed they must have been stored in a large pot that was struck by a plow and spread around like seeds… 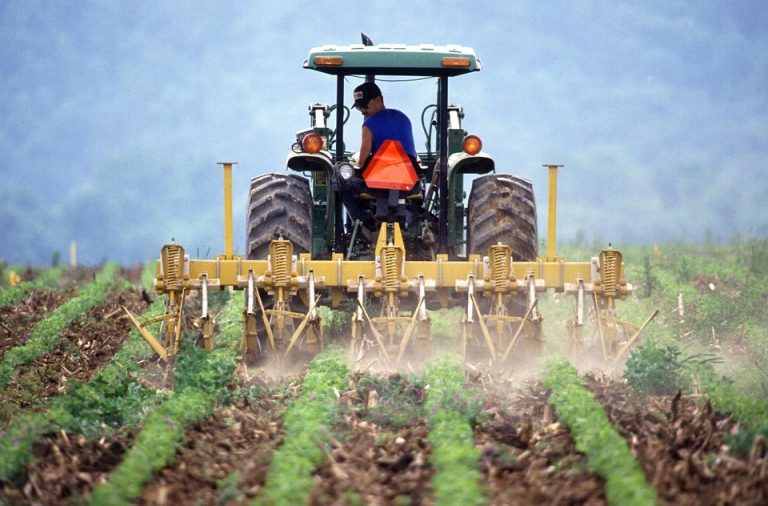 The chances of the coins all being found within a relatively small area would have been very slim if a plow had run over them again and again. Luckily, they were within close proximity of each other. 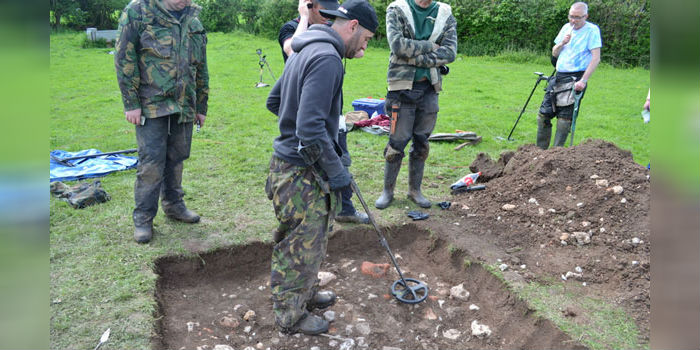 Because the coins were found on the farmer’s land, Mike said that he planned to split the earnings with farmer—and, of course, his friends from the Southern Detectorists Club who were there that day. 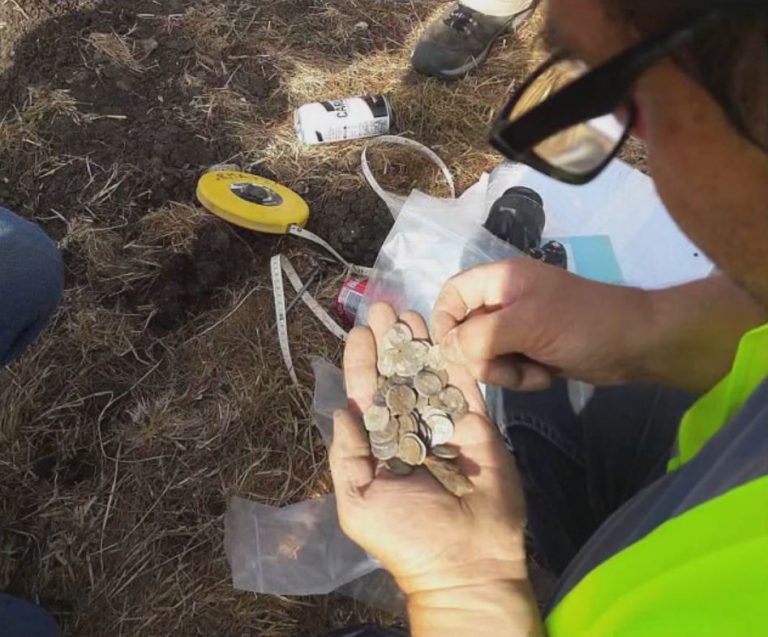 “Whatever I do get I’m going to split with the guys I went up there with,” Mike said in an interview afterwards. The Southern Detectorists always dispersed the money they received from their findings fairly. 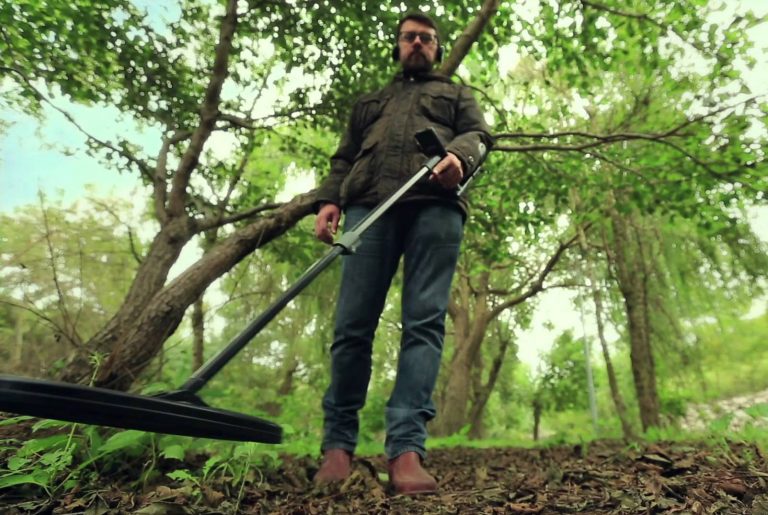 The group frequently traveled to locations far away if they had an inkling there was treasure. Sometimes, they’d come up empty-handed, but often, they would discover something that made their trip worthwhile. 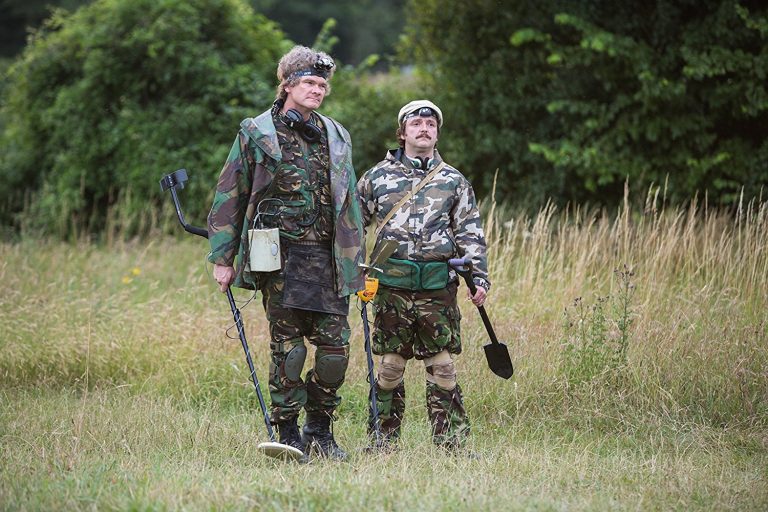 Mike wasn’t the first of the Southern Detectorists to find something incredible. In 2014, a detectorist named Derek McLennan came across the largest hoard of Viking treasure ever found in Scotland. 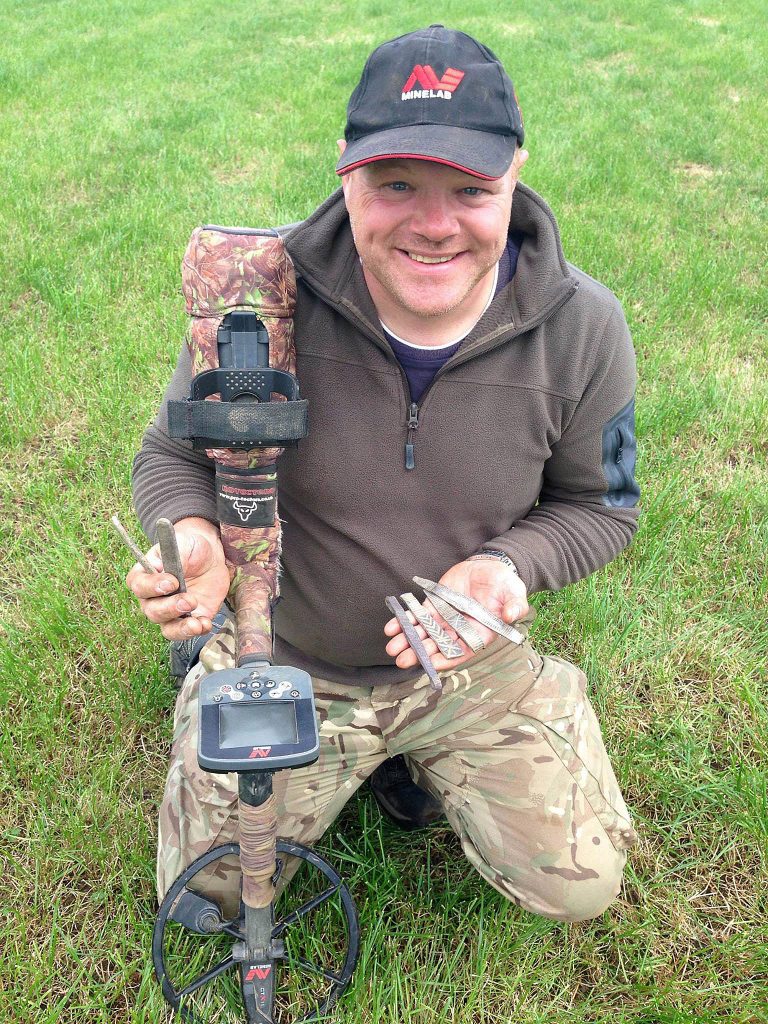 Then, in 2016, a bricklayer named Jason Baker came across another incredible treasure; it was 2,000-year-old lead bar used by the Romans. Even though his find wasn’t as lucrative as Mike’s, it was still worth $74,000! 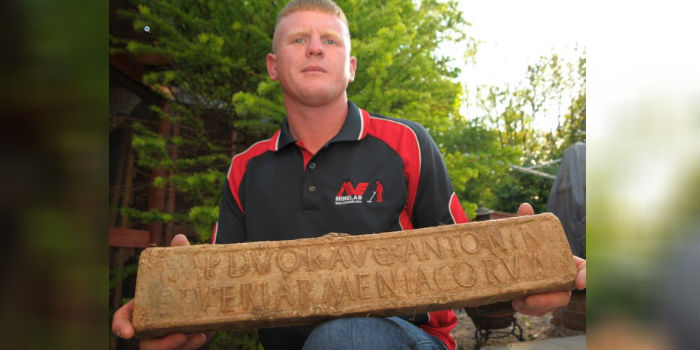 As for the rare 2,000-year-old Roman coins themselves? They were going to be delivered to the local authority to determine their final value. They would then be sold to a museum for display or research. 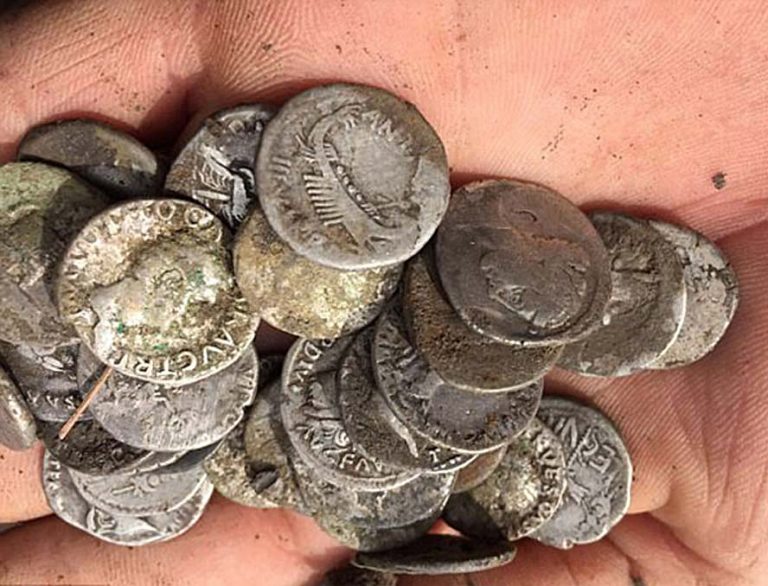 Mike sure made off like a bandit with his incredibly rare find! These are the kinds of discoveries that keep the Southern Detectorists excited about their work. As long as there’s unexplored land, there are more incredible riches to uncover! 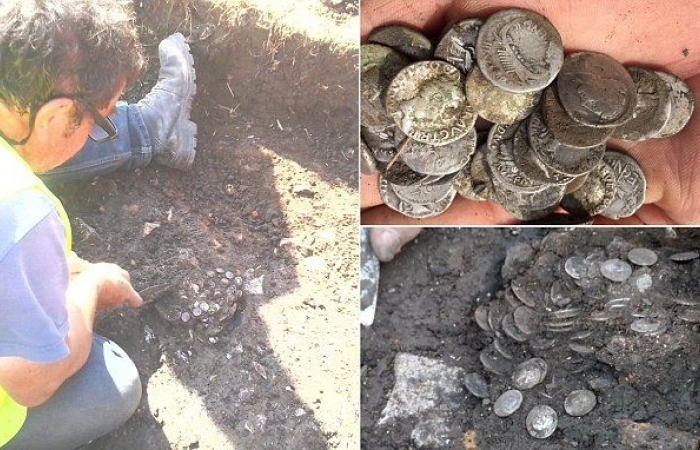 Most days spent metal-detecting are fruitless, but all it takes is one lucky find and you’ll be set for a while—just like Mike!