Home » Artist Finds Out That Some Moose Dive So Deep That They Get Killed By Orca Whales, Illustrates This Surreal Sounding Scenario

Moose are probably the last species you’d expect to be diving for a snack. Turns out, they’re actually excellent swimmers. When Pixie and Brutus comics creator Ben Hed found out about this, he decided to do with it what he does best. Imagine it through illustration. Ben created a strip, depicting a diver encountering this majestic animal underwater, and it’s just as awesome as his famous series about the world’s most beloved dog and cat duo.

After finding out that moose can dive up to 20 feet (6 meters), Pixie and Brutus comics creator Ben Hed decided to make this comic 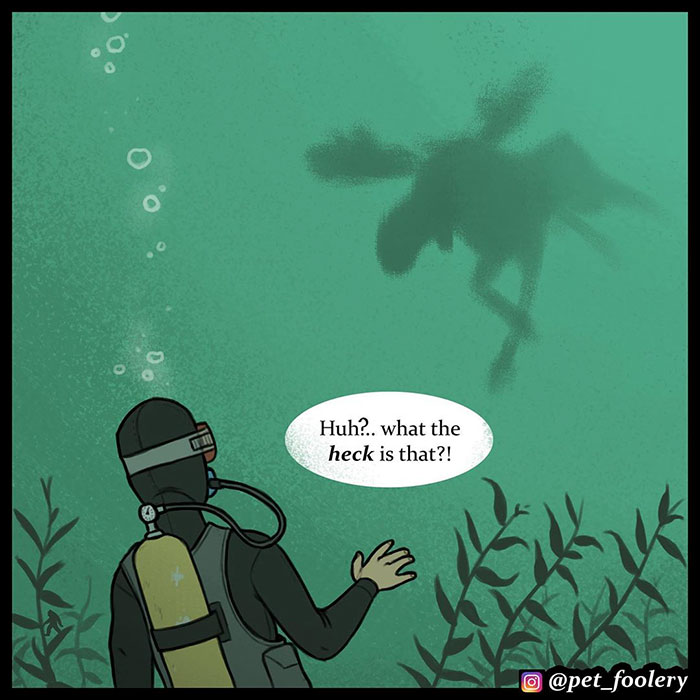 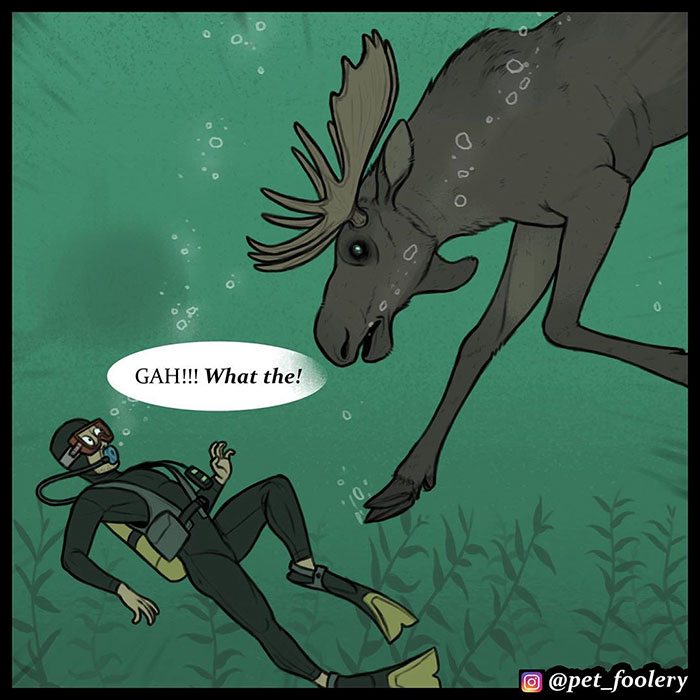 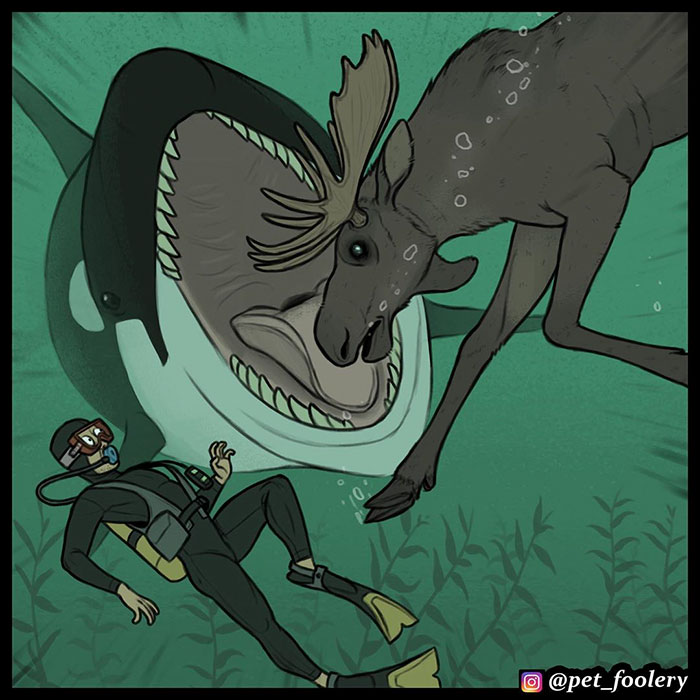 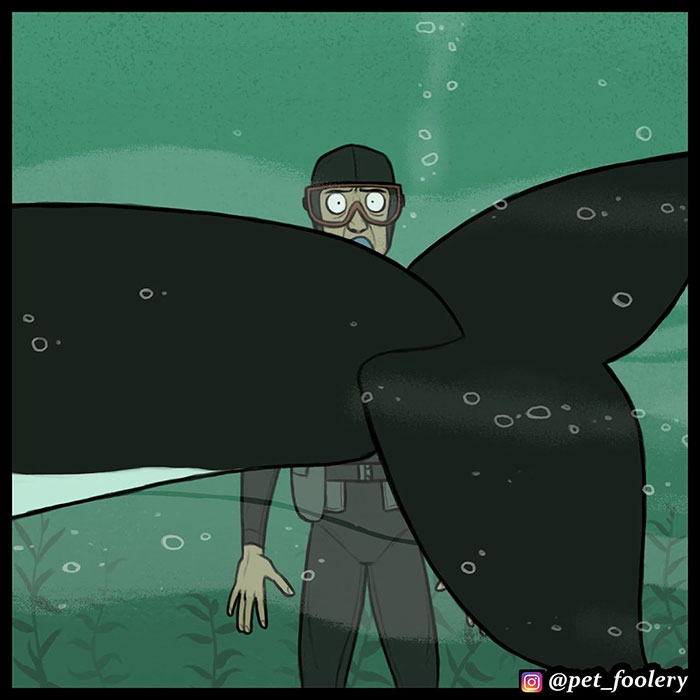 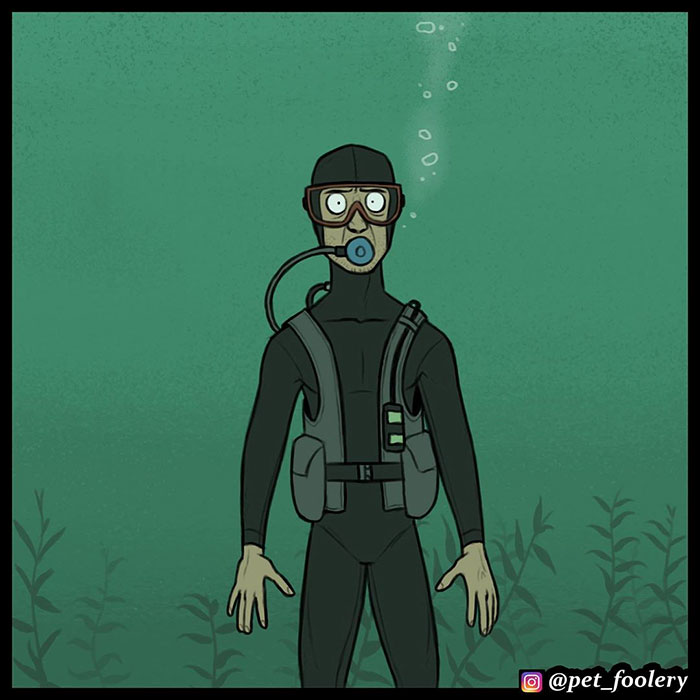 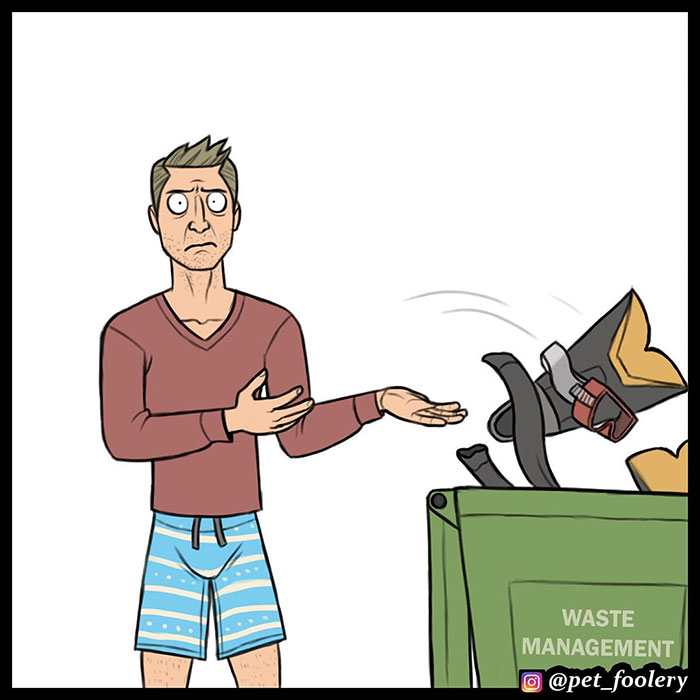 Here’s where it all began, on tumblr 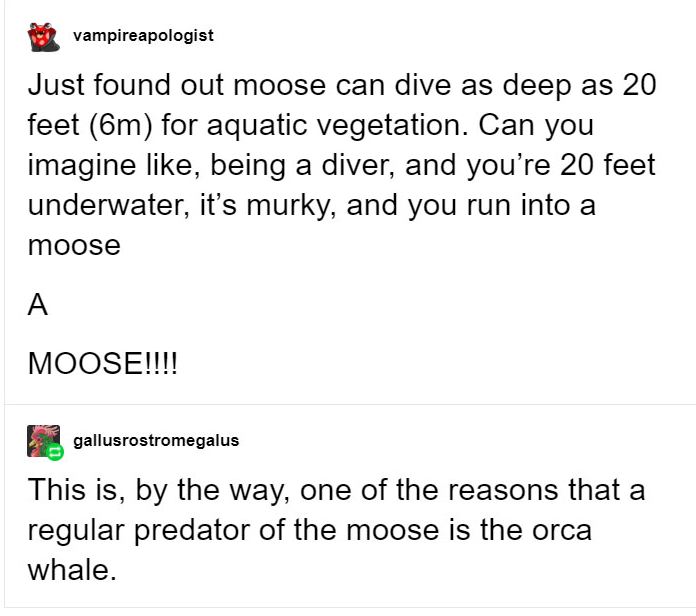 Moose are the largest members of the deer family, and their appetite is just as huge. The animal needs to eat about 55 pounds (25 kilograms) of plants a day, which can sometimes become challenging. Luckily, they can satisfy their hunger by expanding their search for food underwater. Moose can hold their breath for a full minute and their large nostrils act as valves to keep water out as they dive up to 20 feet (6 meters). Usually, moose hit the waters for the nutrient-rich aquatic plants in the autumn. By snacking from the bottom of lakes and rivers, they ensure they get enough food to fatten up for the winter.

People had a lot to say about this little-known fact 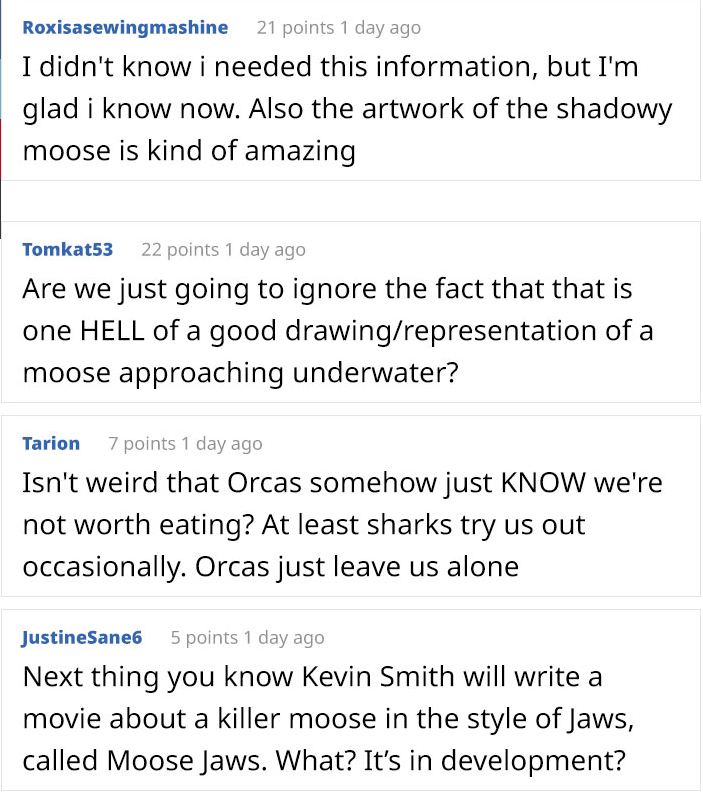 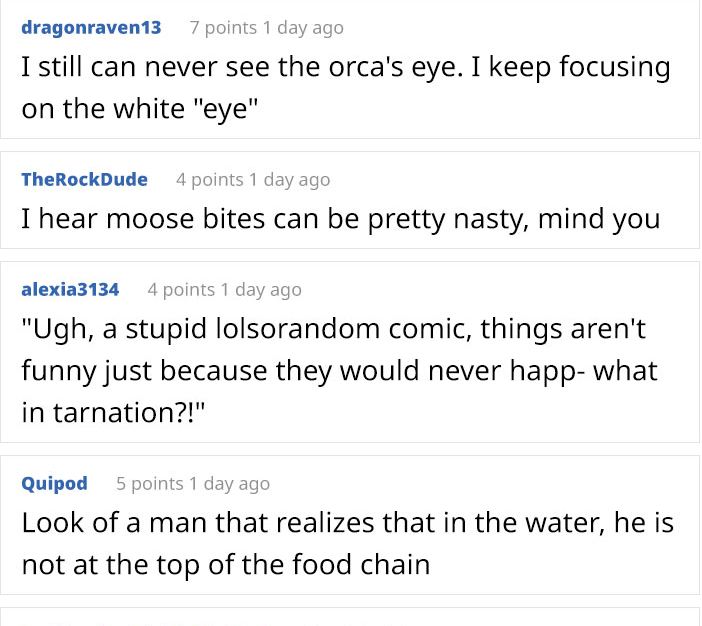