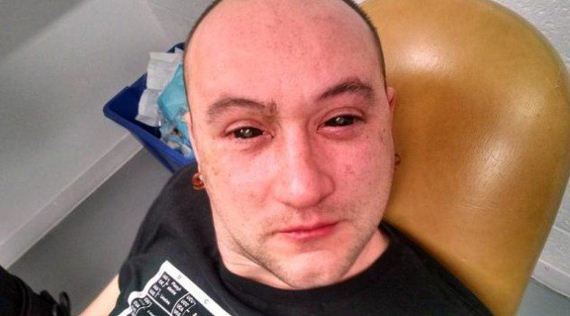 A group of biohackers from California successfully gave someone night vision by injecting his eye balls with science…Well it was was a chemical cocktail and it allowed him to see 160 ft in the dark for a short period of time.


Back in 2012, a patent was filed by Totada R. Shantha on a mixture that, when absorbed by the retina, would act to induce night vision — the ability to see nearby objects in low light conditions. 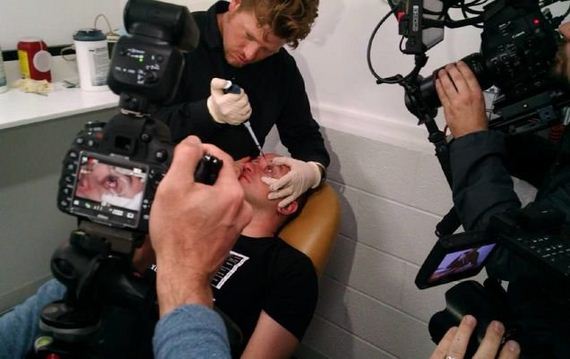 During the experiment, biochemistry researcher Gabriel Licina volunteered to be the guinea pig. Team member Jeffrey Tibbetts dribbled 50 microliters of Ce6 into Licina’s outstretched eyes, aiming for the conjunctival sac, which delivers the compound to the retina. 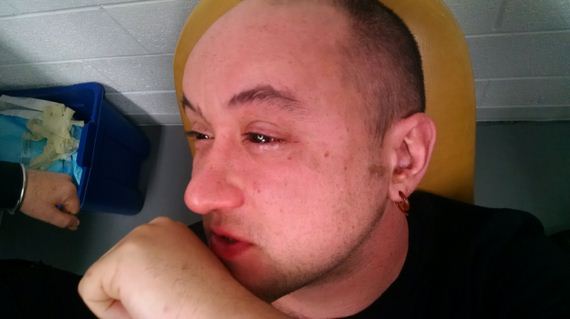 “You can see the black smudge of a little bit of solution on my face where a bit dripped out,” writes Licina at the group’s website. “If it looks like my eyes hurt, they did. I think that was just from the speculum tho…”

“To me, it was a quick, greenish-black blur across my vision, and then it dissolved into my eyes,” Licina told Mic.

And then they waited. From the patent they read, the effects start kicking in within an hour. Licina and Tibbetts had done their research, going so far as to post a paper called “A Review on Night Enhancement Eyedrops Using Chlorin e6.” But they are, after all, a bunch of guys working out of a garage. So they went out to a dark field and tested Licina’s new superpowers.

Did it work? Yes. It started with shapes, hung about 10 meters away. “I’m talking like the size of my hand,” Licina says. Before long, they were able to do longer distances, recognizing symbols and identifying moving subjects against different backgrounds.

“The other test, we had people go stand in the woods,” he says. “At 50 meters, we could figure out where they were, even if they were standing up against a tree.” Each time, Licina had a 100% success rate. The control group, without being dosed with Ce6, only got them right a third of the time.