Omaha-based graphic designers Martin and Michelle Bruckner live with a constant source of inspiration – their 5-year-old daughter, Harper Grace. She says the wackiest and most hilarious things sometimes, and her dad had a stroke of genius when he decided to start drawing them. Visualising the contents of a child’s mind is a daunting task, but his illustrations are somehow exactly what we would expect a “cute Batman” or a “circus goat” to look like.

The project is named Spaghetti Toes, a title which originates from a family dinner conversation when Michelle had to inform young Harper Grace that pasta certainly has no place near anyone’s feet. It’s innocently comical moments like these that feed the fire of Martin’s colourful and kooky artworks. As absurd as they may be, they remind us of a time when our imaginations were also limitless, and make us wonder if it might be worthwhile to take life a little less seriously.


Enjoy some of Spaghetti Toes’ greatest hits below, and be sure to vote for the ones that speak to your inner child the most. 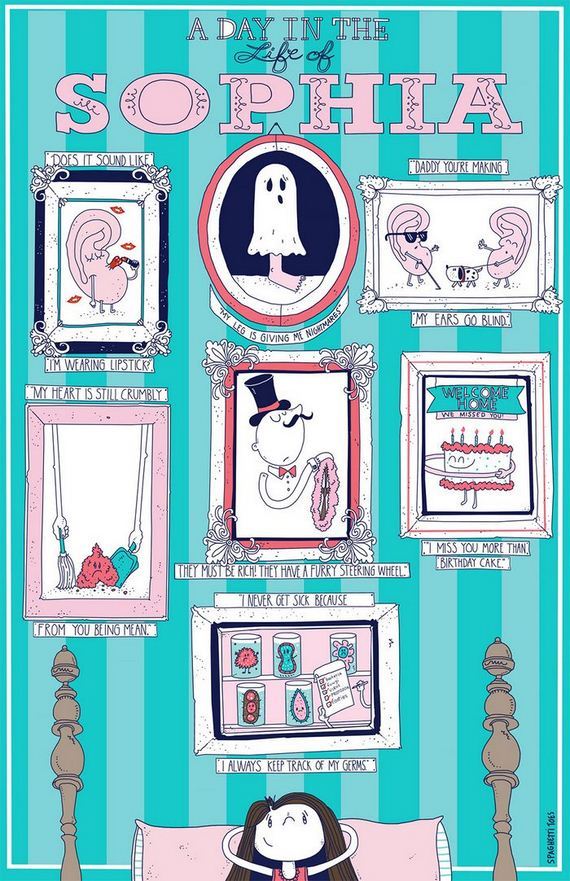 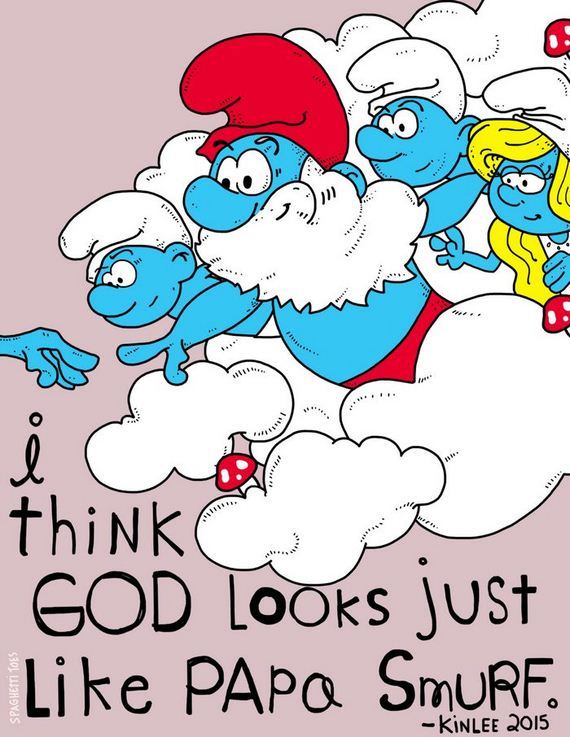 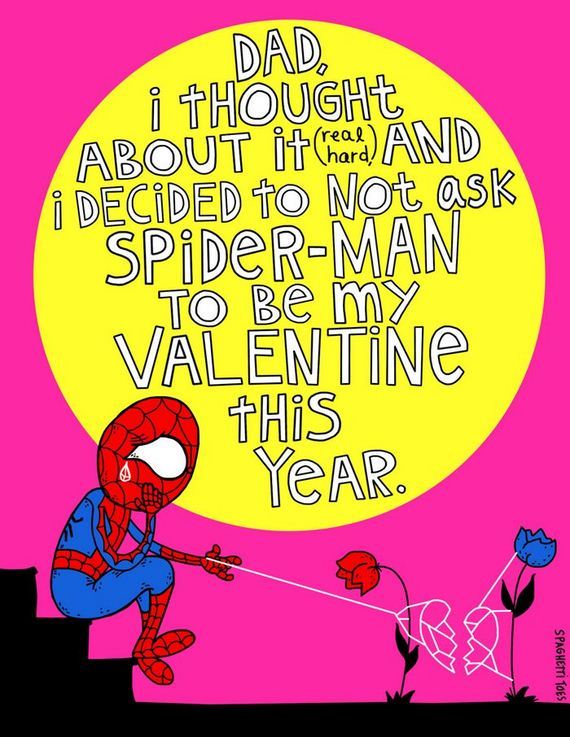 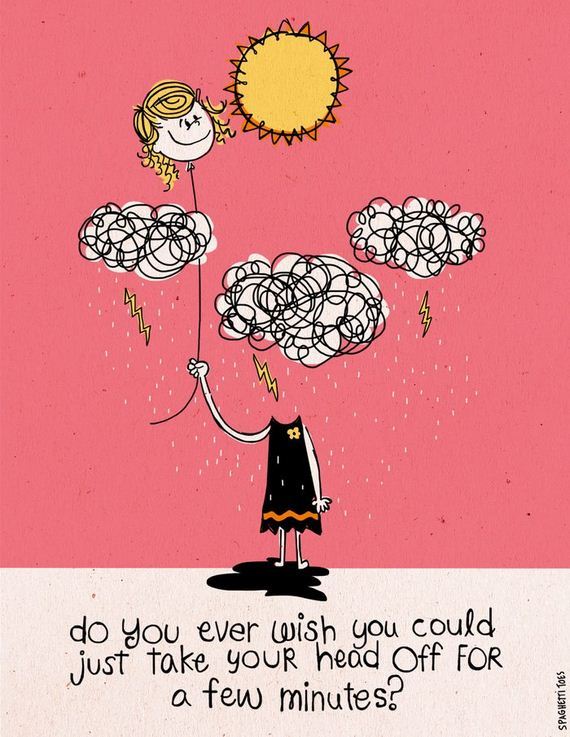 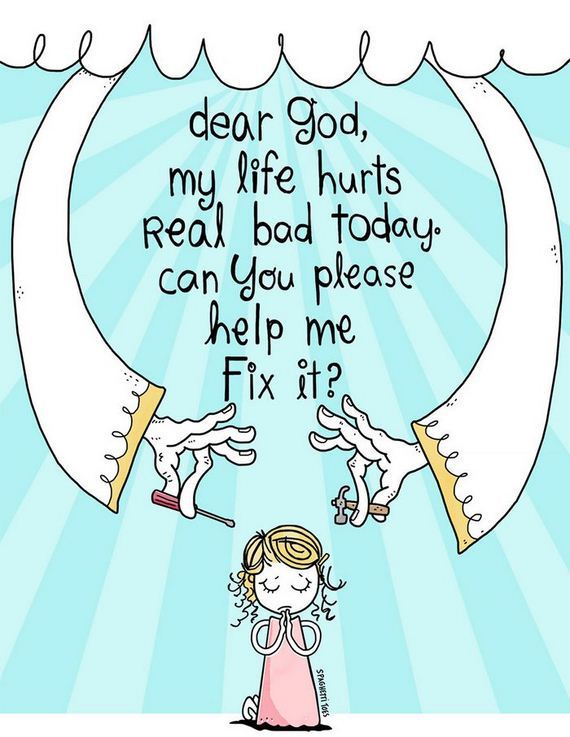 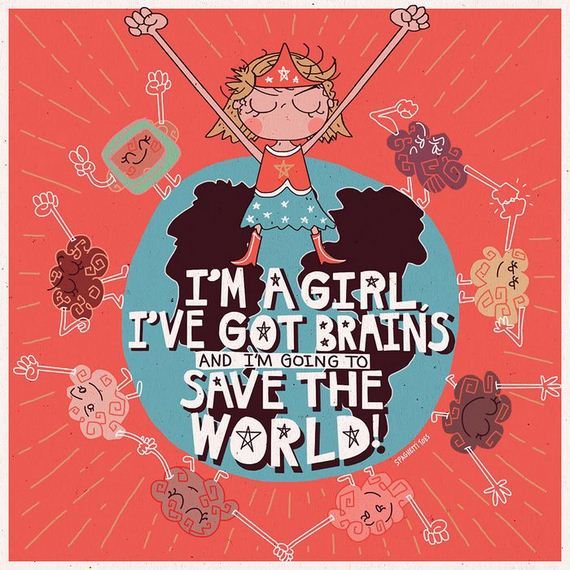 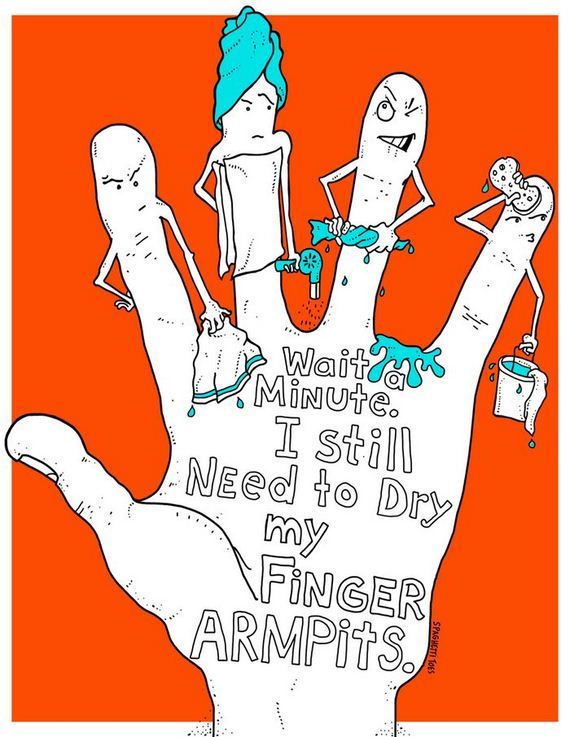 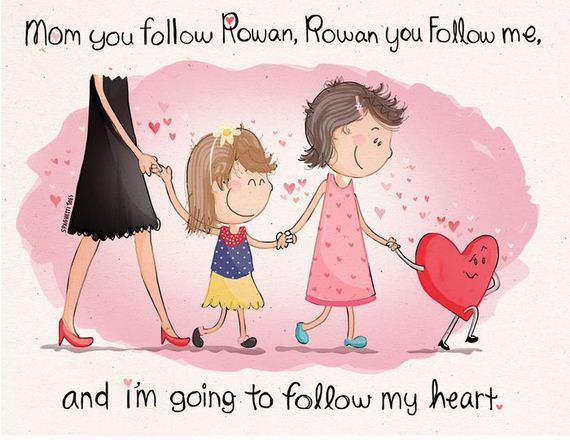 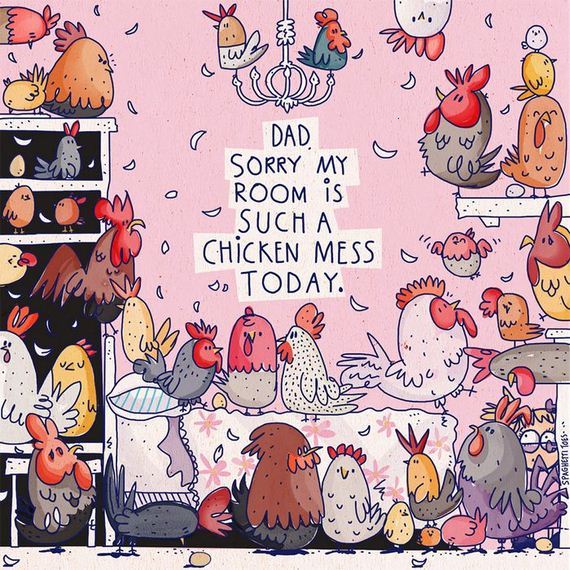 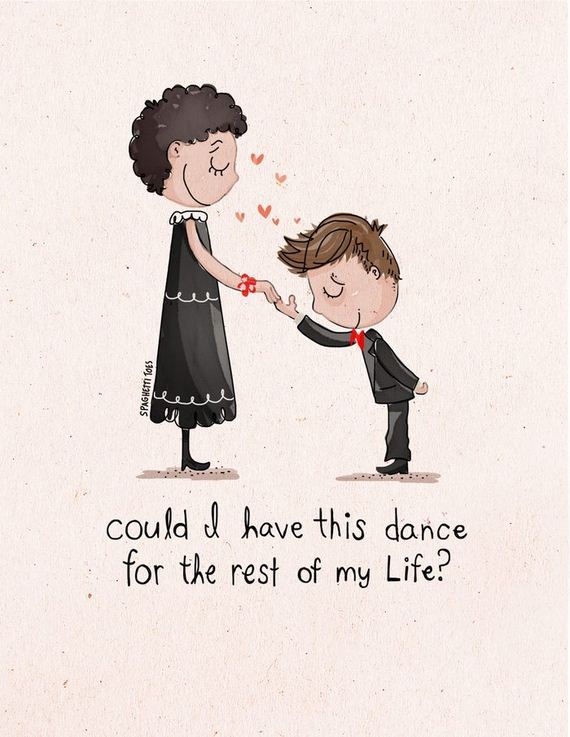 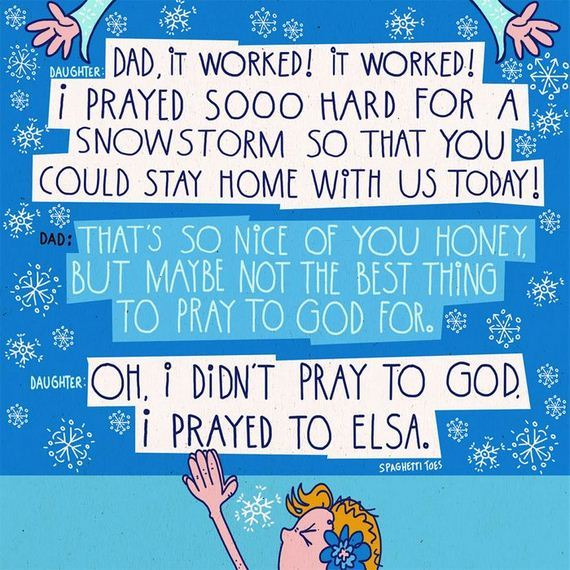 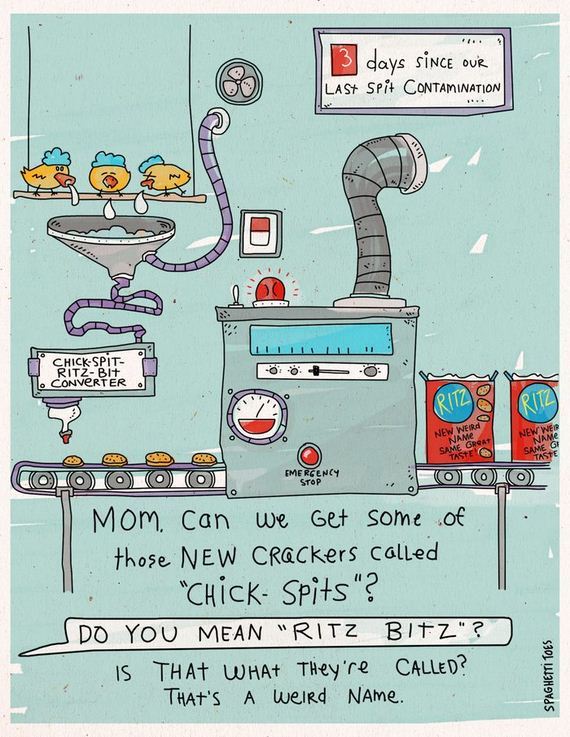 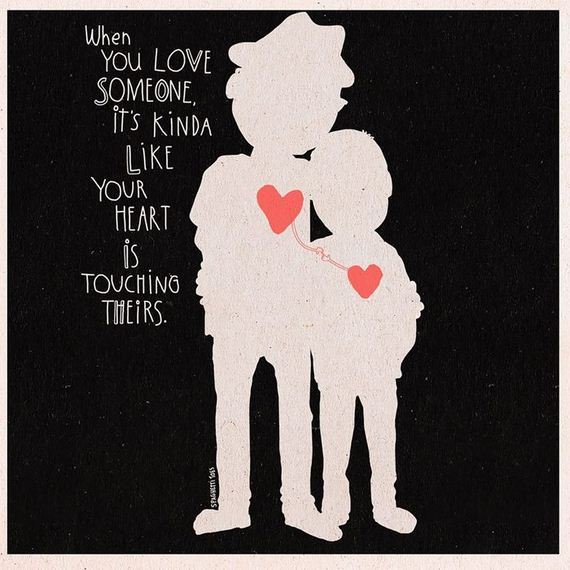 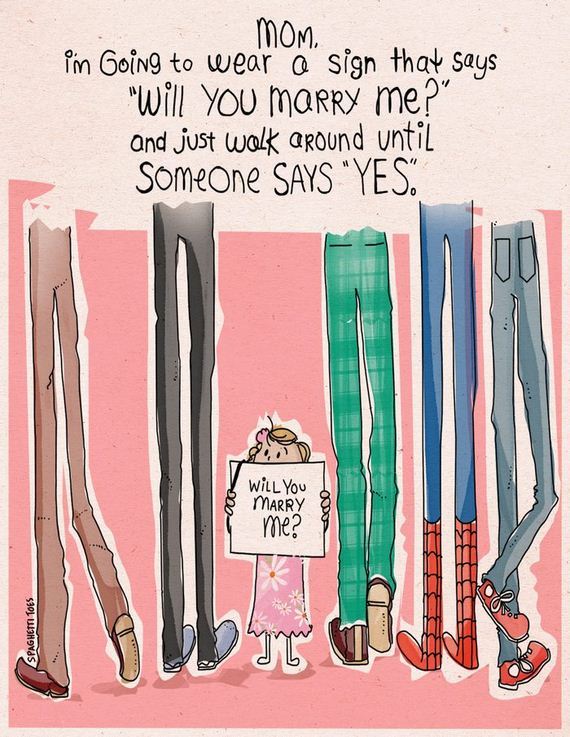 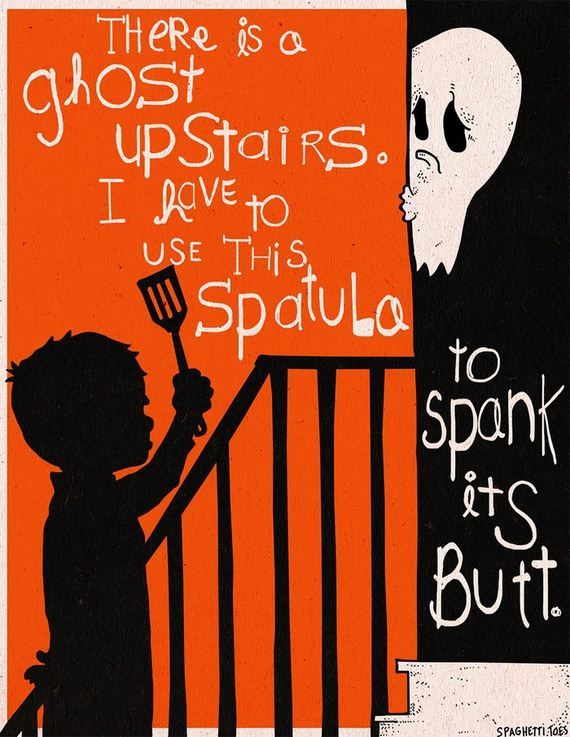 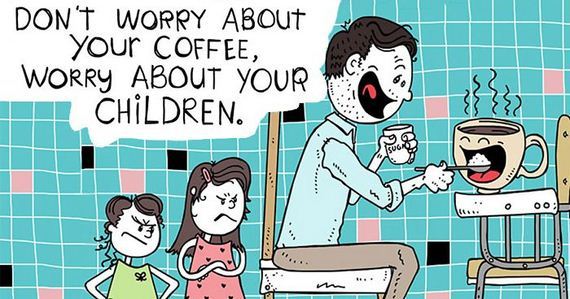 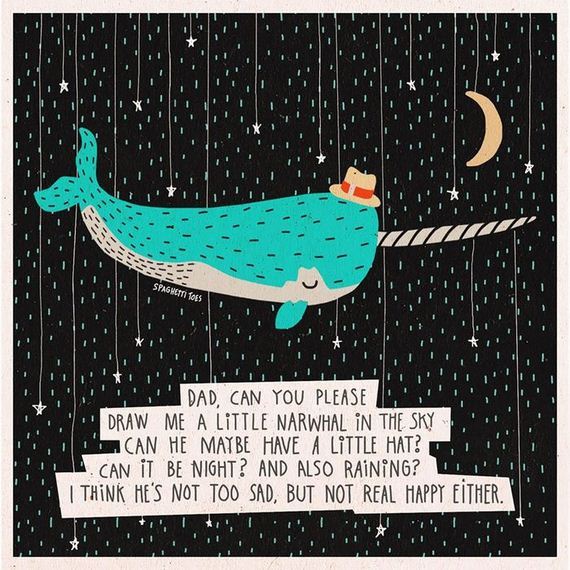 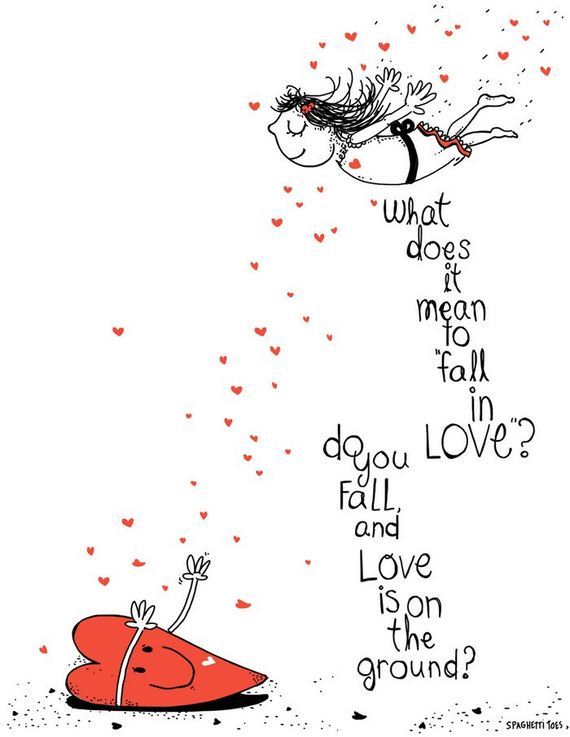 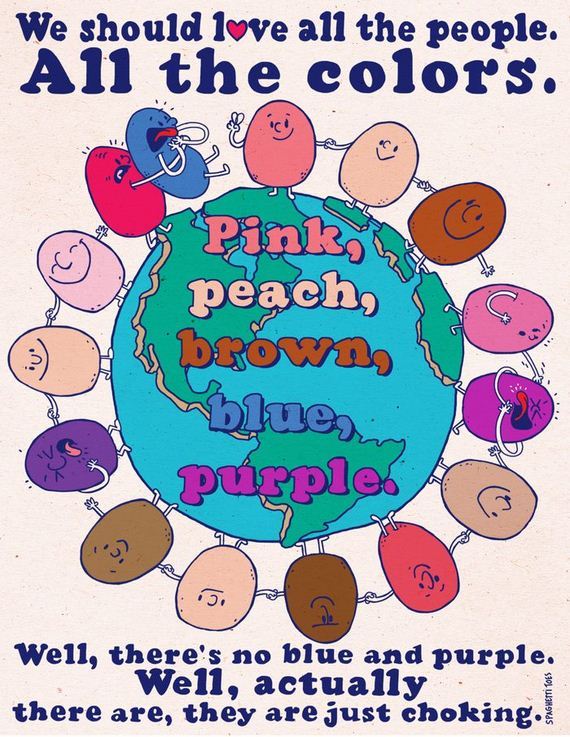 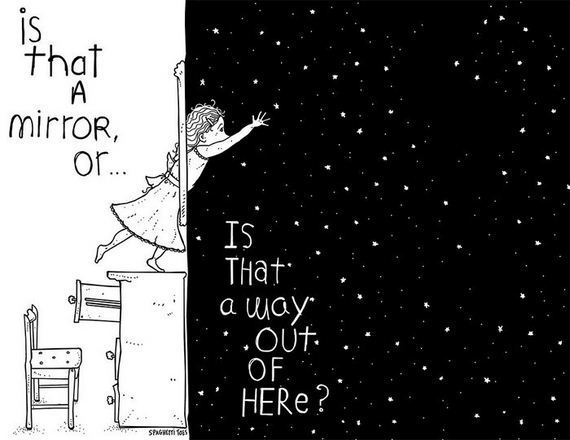 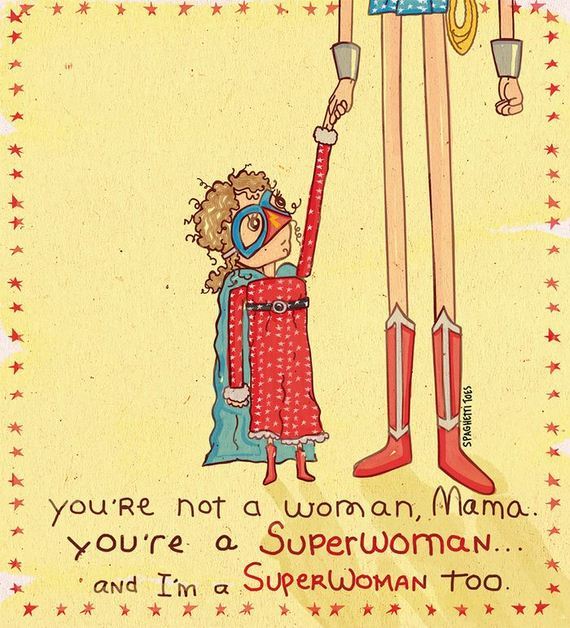