Funny spelling mistakes might produce a giggle, but this girl’s terrible grammar “changed the very face of Christmas.” Ok, it’s not that bad, she just misplaced a letter, but that was enough to send her letter to Satan instead of Santa. And let’s just say that he took it pretty seriously. 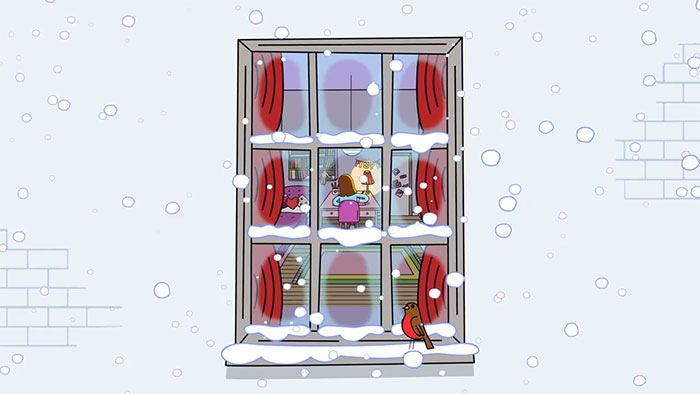 Created by Anomaly London, Dear Satan is one of the more inappropriate animated shorts about the holiday season you can expect. But it’s still abundant with the Christmas spirit. Probably due to Sir Patrick Stewart‘s awesome narration. Scroll down to learn how it all unfolded! 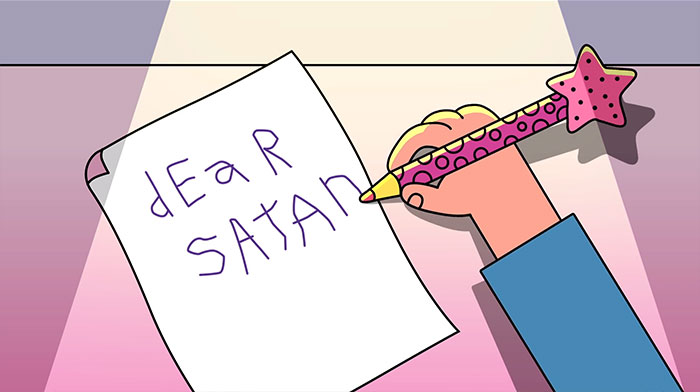 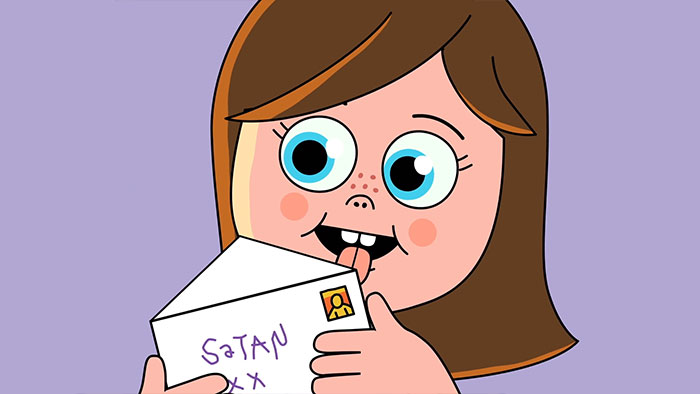 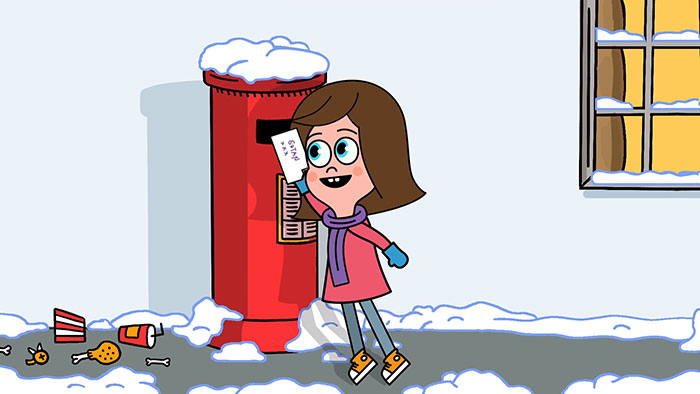 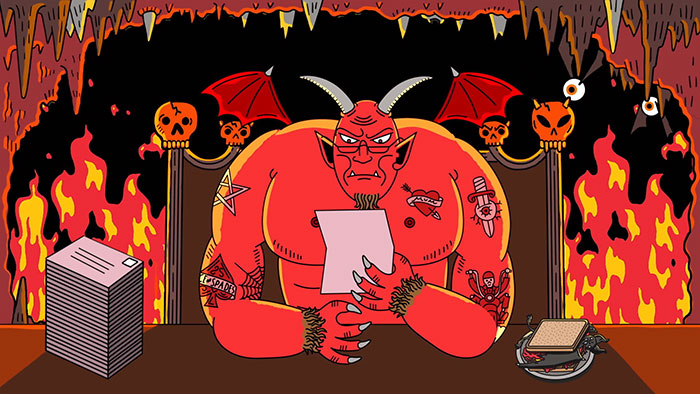 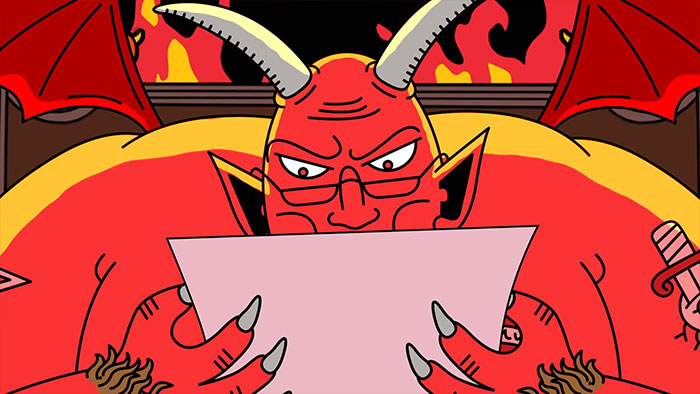 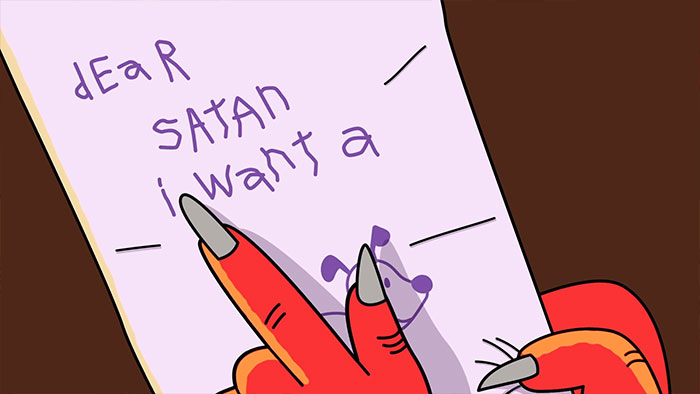 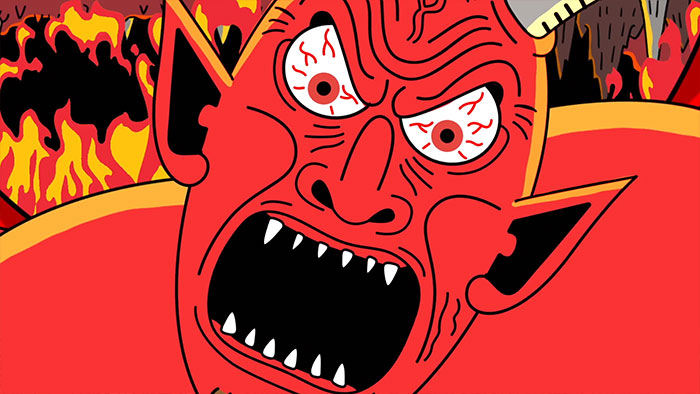 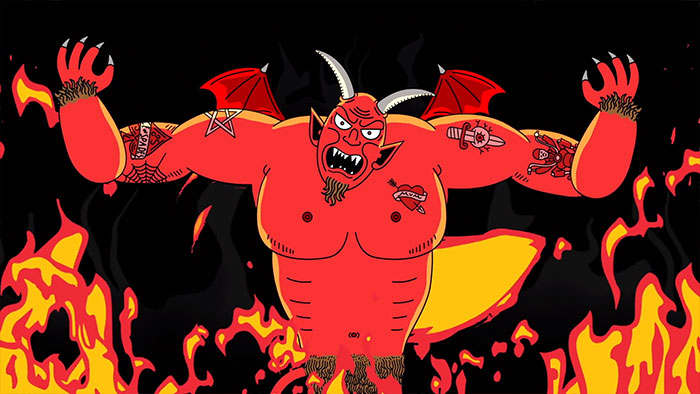 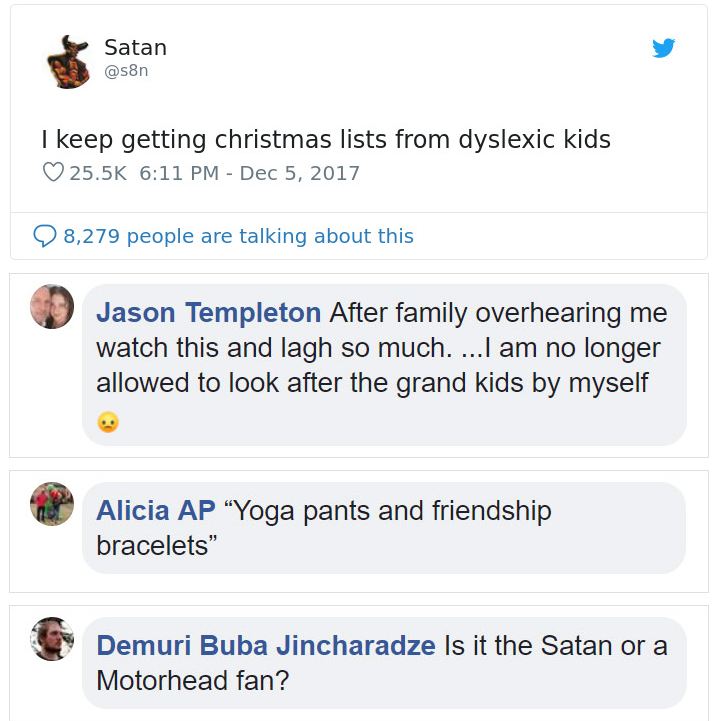