Being a celebrity doesn’t magically make you immune to being pranked by your friends – and last Thursday Jake Gyllenhaal and Hugh Jackman made sure Ryan Reynolds doesn’t forget it. 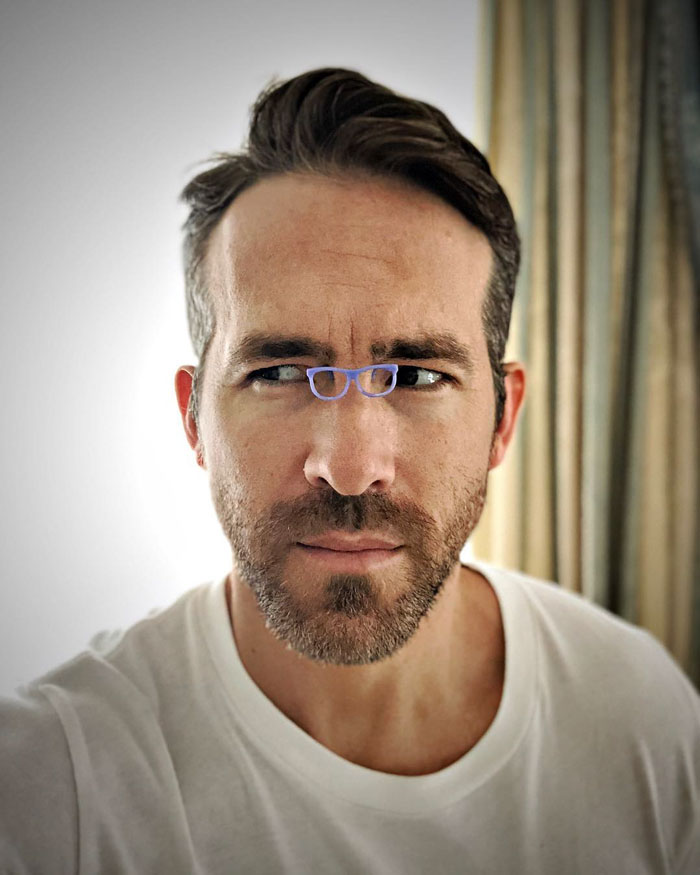 The two actors invited Reynolds to an “ugly sweater party” – but there was a small catch. Ryan was the only one the dress code applied to. 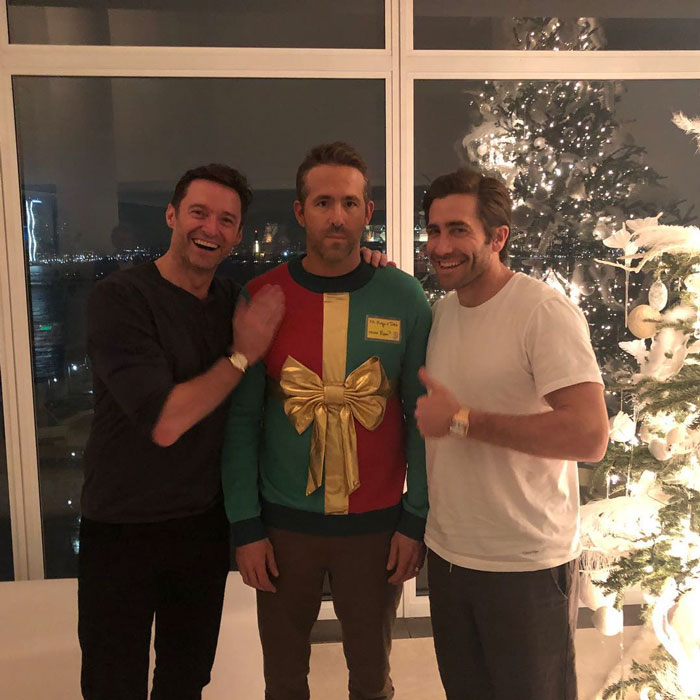 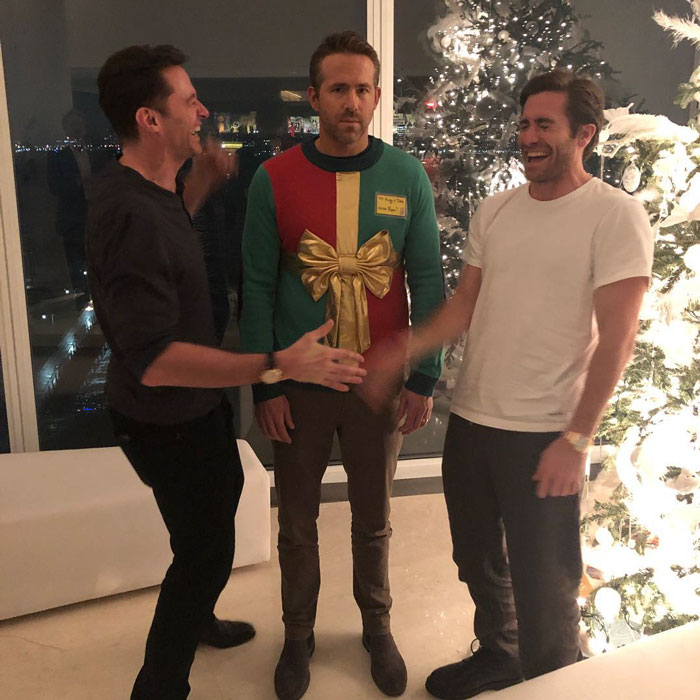 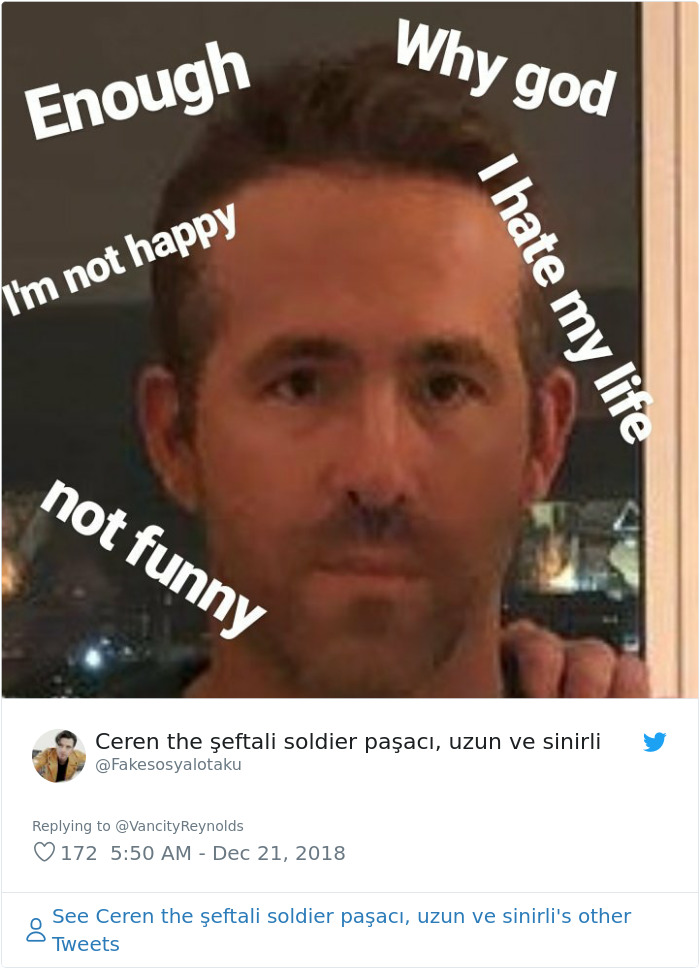 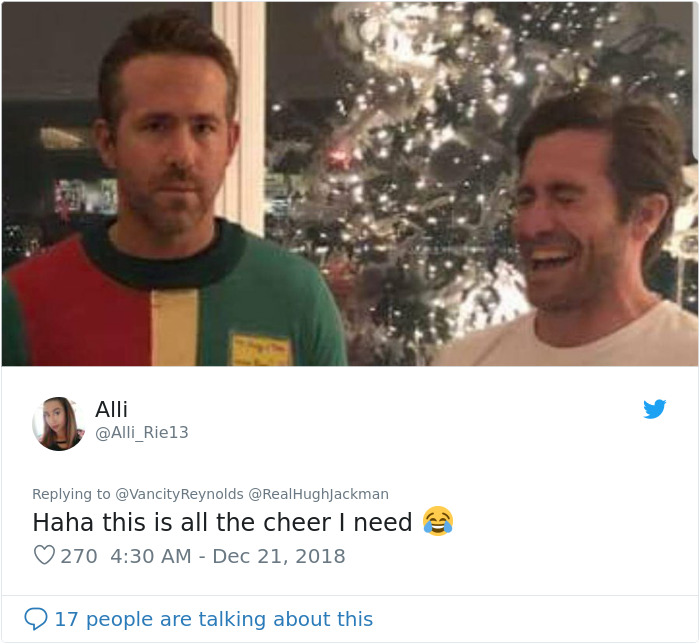 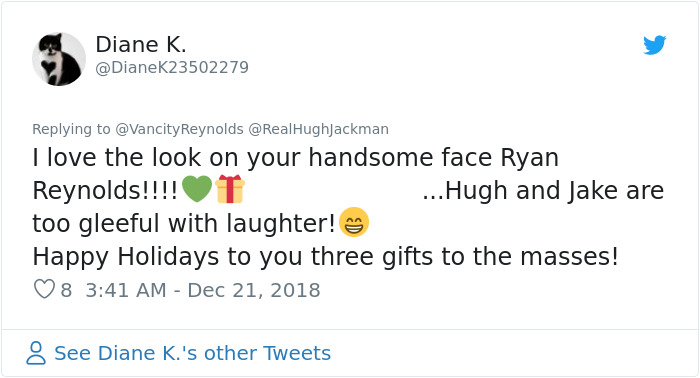 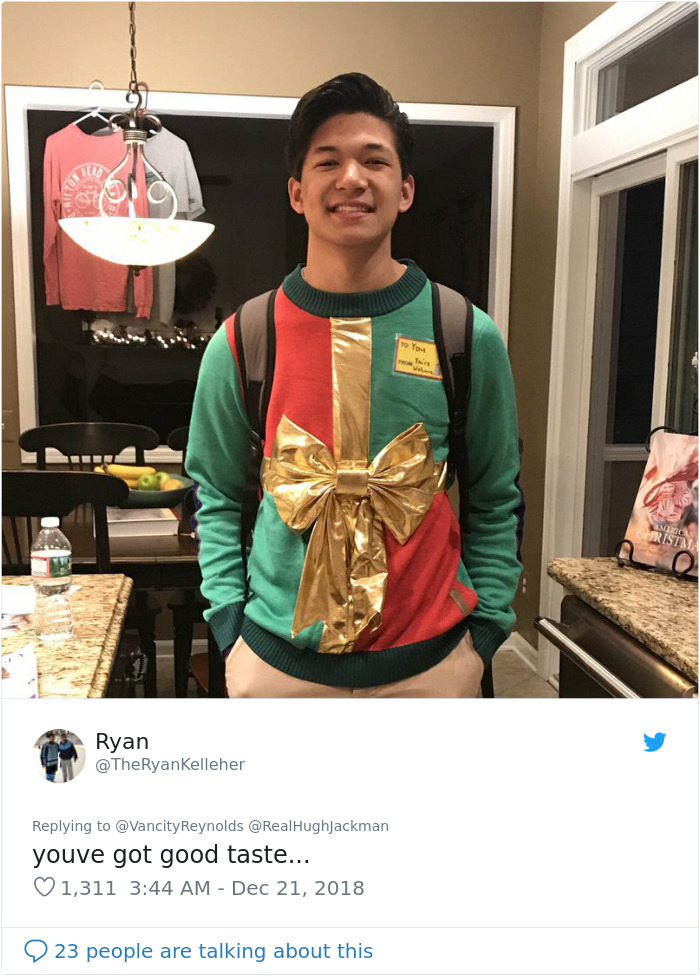 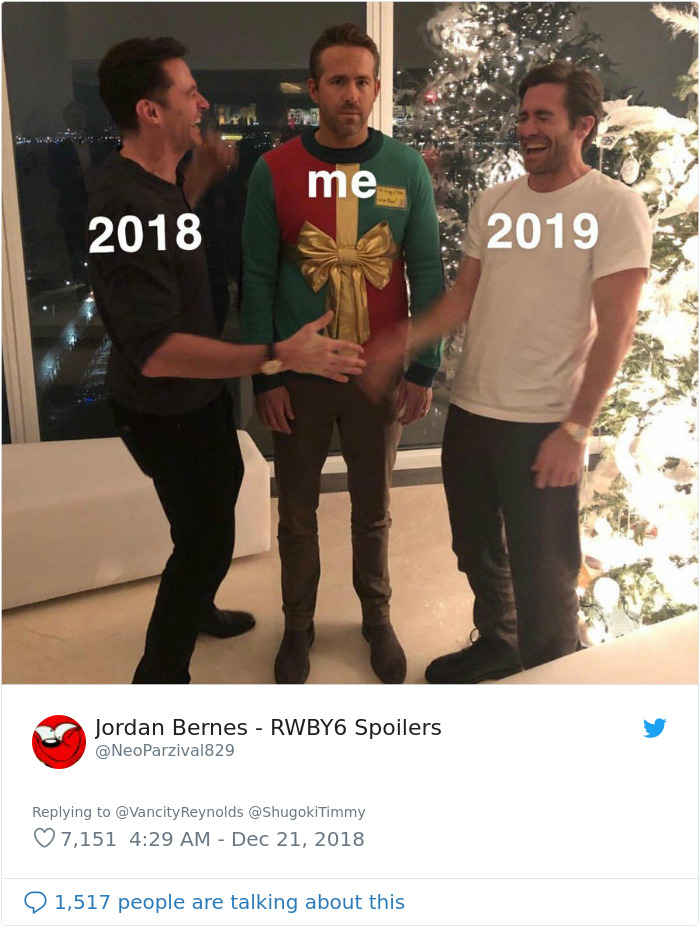 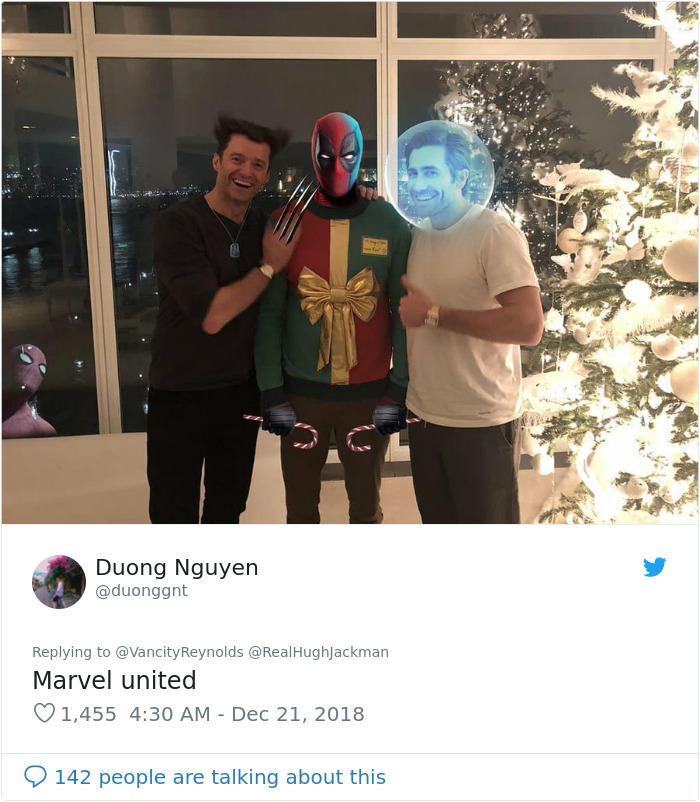 Apparently, this was not the first time these actors trolled each other 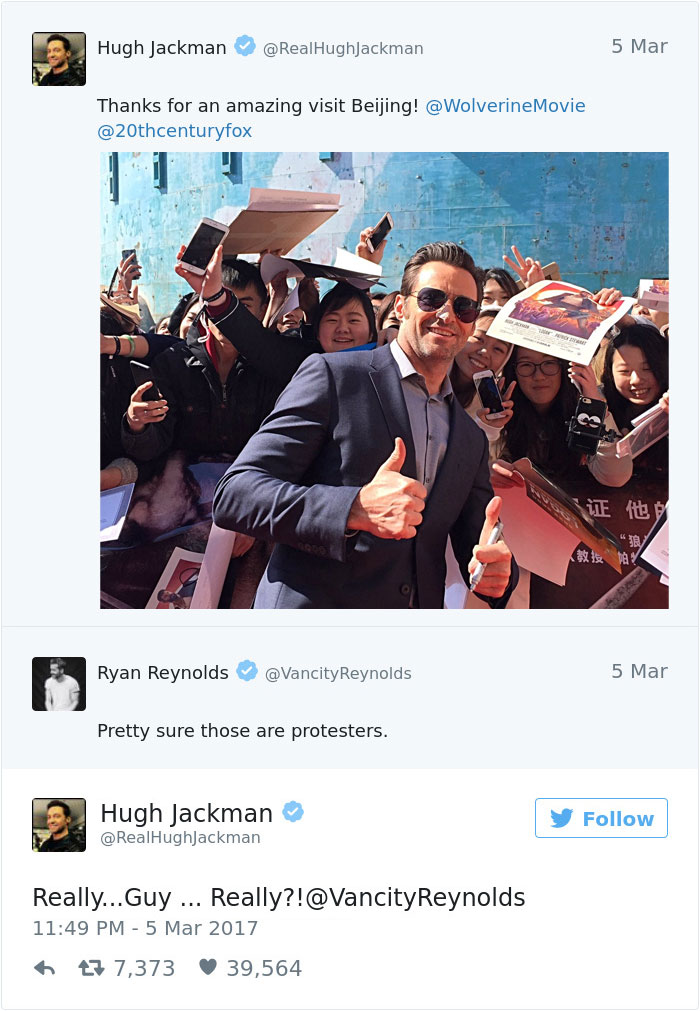 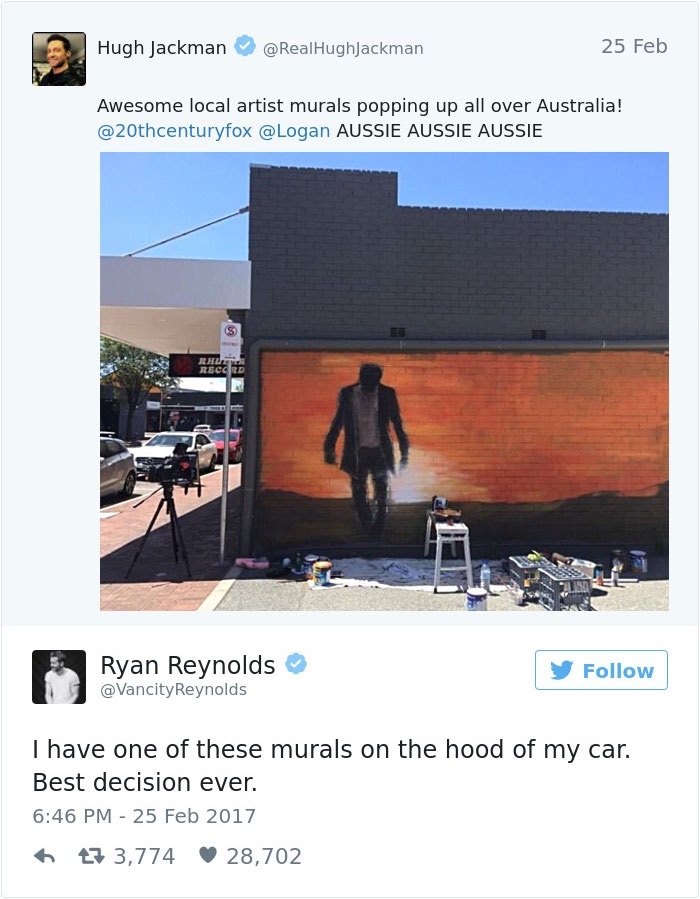 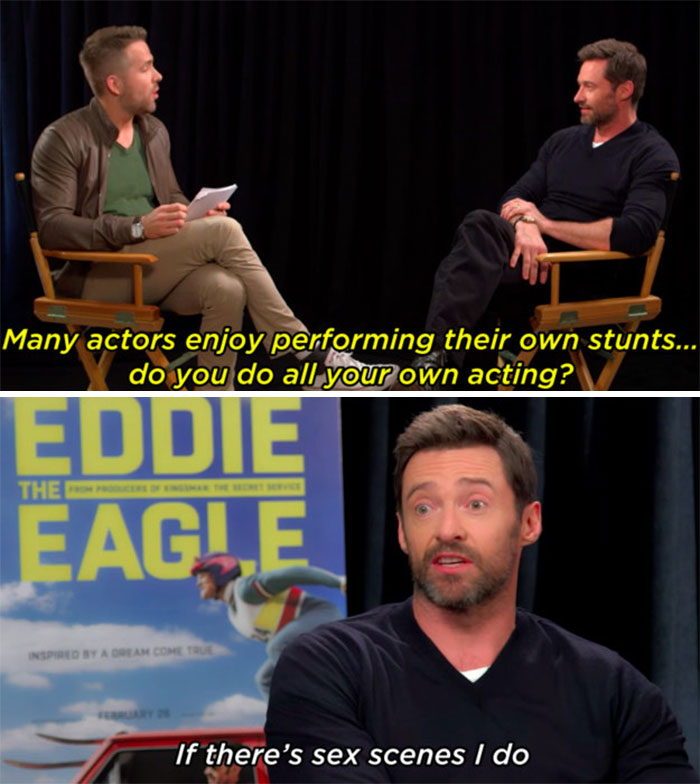 And the other way around 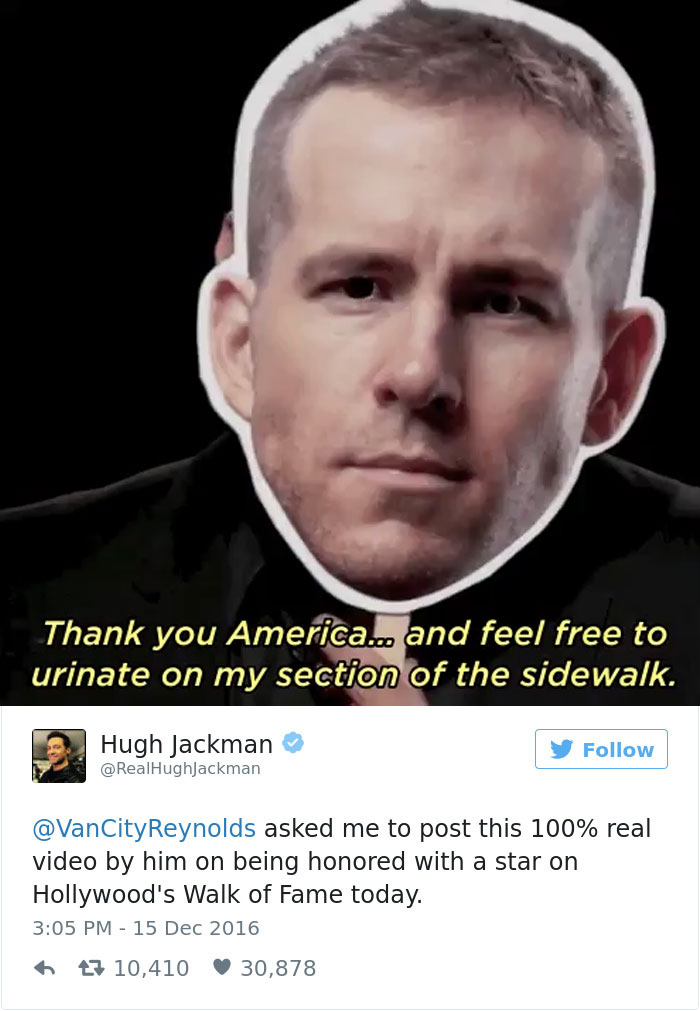 The actors’ friendship is truly hilarious 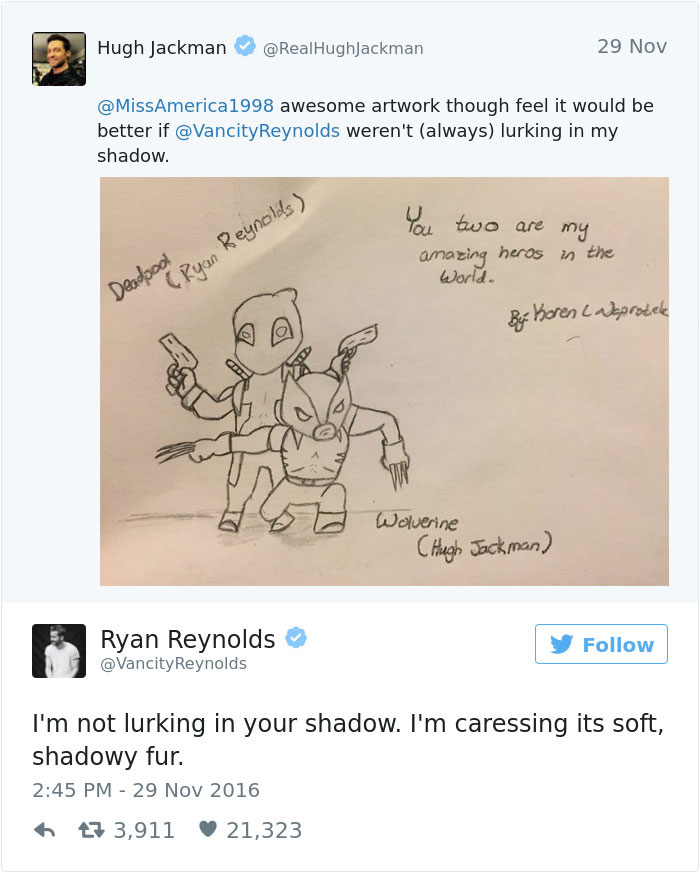 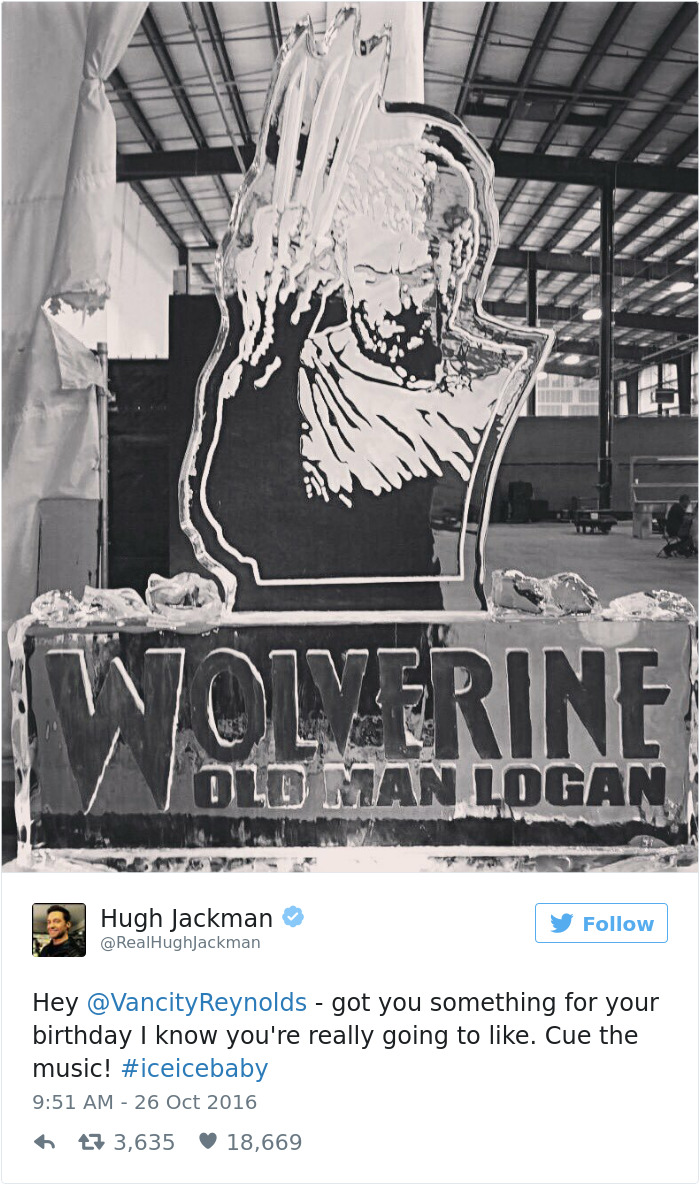 Let’s hope we see more great pranks in the future! 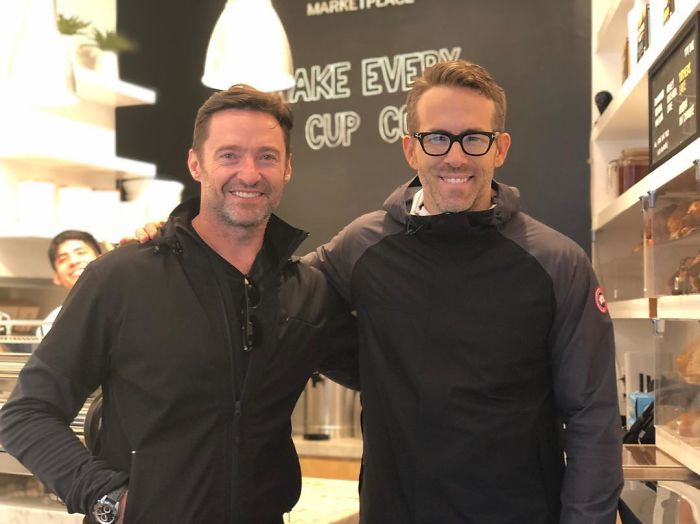