In 1957, John Pollock, his wife Florence Pollock, and their two children Jacqueline, 6, and Joanna, 11, lived what most would consider to be a perfect life in the town of Hexham, England. This was until tragedy struck. On May 5, 1957, Jacqueline, Joanna, and their friend Anthony Layden were stuck by a car and killed while walking to church.

John and Florence were devastated, but held out hope that they would eventually have another child. Their prayers were answered a year later when Florence gave birth to twin girls, Gillian and Jennifer. That’s when things started to get weird for the Pollocks.


While caring for the infants, John noticed something strange: a white line across the forehead of baby Jennifer that mirrored a scar the deceased Jacqueline used to have. On the back of Jennifer’s leg was a birthmark identical to Jacqueline’s. 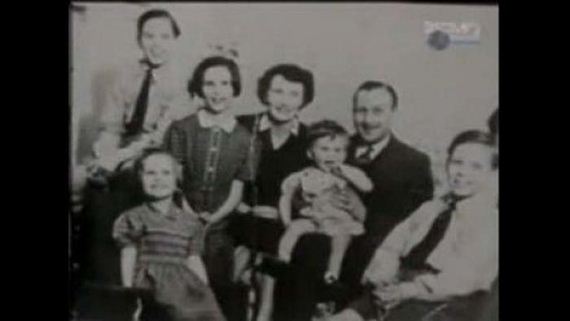 For the next few years, things were more or less normal for the Pollocks. When the twins were 3 months old, they moved from Hexam to the town of Whitley Bay. The family returned to Hexam for a visit when the girls were both 4 years old, and the girls began to call out places that they recognized, despite never having gone there before. John and Florence were very confused.
Intrigued, they began pulling out old toys for the twins that used to belong to their deceased sisters. The girls were able to properly name every doll and teddy bear. John and Florence started to think that their twins were somehow reincarnations of their deceased daughters. 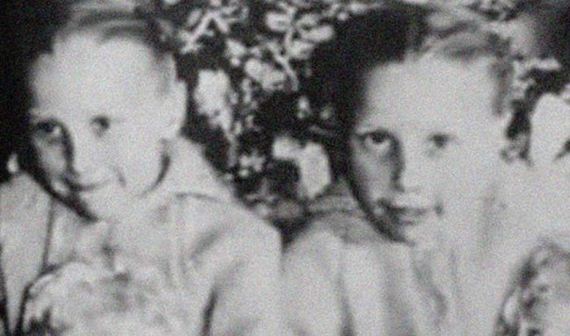 Another strange incident with twins occurred as the family walked past a parked, but idling car. The girls both went into a fit of hysterics screaming “The car! It’s coming to get us.” The strange memories continued to come to the girls until they reached the age of five. Right after they turned five, the memories of their sisters’ past lives abruptly vanished. Since then, they’ve lived normal lives in rural England.
So the question remains: could the Pollack twins be proof that reincarnation is real? 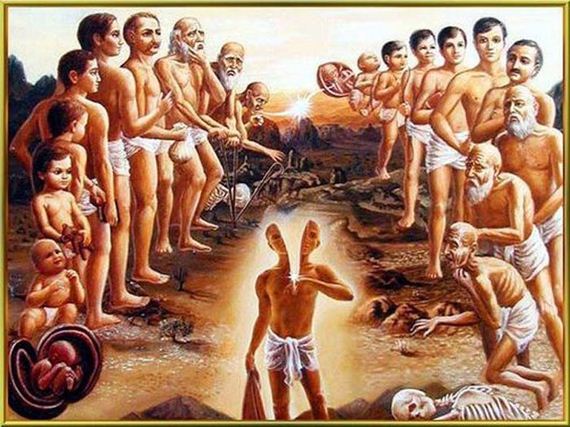 John and Florence maintain they never discussed the deaths of their older daughters with the twins until they were much older. There’s no chance the girls were acting out something for their parents. Whether it was reincarnation or a series of bizarre coincidences, I am thoroughly freaked out by the story of the Pollock twins.