There are tons of ways elected officials and profits in the United States attempt to fix homelessness. Courageous people are trying everything, from improving the shelter system to implementing innovative housing and job training programs. However, Alaskan congressman Don Young has a decidedly different solution: wolves.

During a House Natural Resources Committee meeting, Young asserted that if gray wolves were introduced to different congressional districts, those districts would quickly find their homeless problems resolved.
Young’s comments were exchanged with Interior Secretary Sally Jewell during a committee discussion on removing gray wolves from the endangered species list. Here is his full quote: 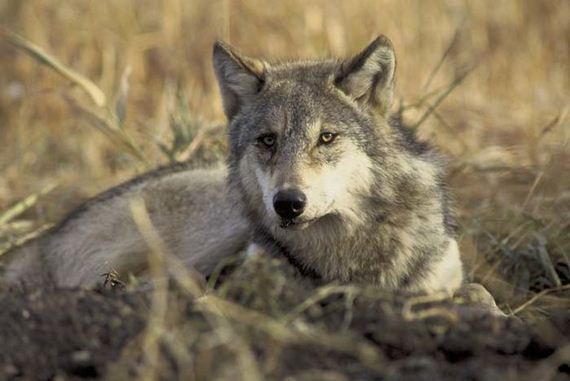 A spokesperson for his office said Young really meant “these predators pose serious threats to wildlife management and their listing has damaging impacts to local communities.”
That still hasn’t stopped the outrage from spreading in Young’s district and across the country. However, this isn’t the first time Young made a controversial statement. 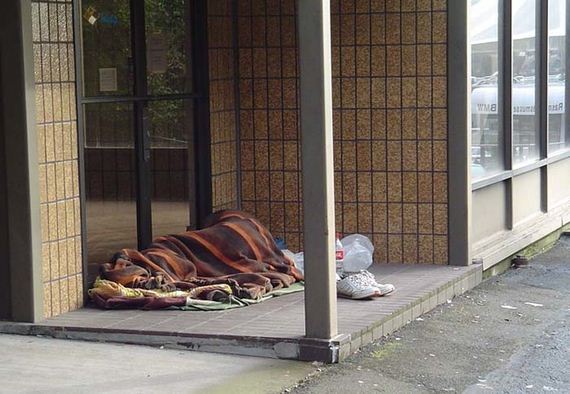 Last year, Young gave a talk at a local high school during which he made numerous insensitive remarks about suicide and gay marriage. A student at the school took their own life just days before Young’s appearance, adding fuel to those remarks.