Let’s all be honest with ourselves: sometimes we make assumptions about history without knowing all the facts.

But it’s not all our fault! Our teachers, our text books, and pop culture often misrepresent – or straight-up fudge – the historical truth to fit with the commonly told stories of what took place. So let’s undo some of the damage myths have done to the facts, and find out what really happened during some of these important historical events.
1. Orson Welles’ “War of the Worlds” 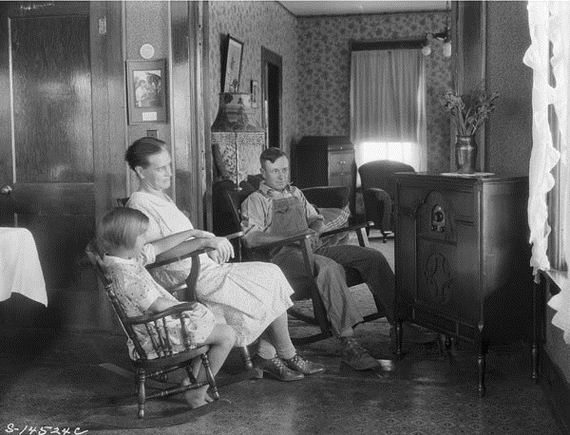 It’s widely believed that this highly realistic radio play about aliens invading earth caused a national panic attack. This couldn’t be further from the truth. It turns out that not a lot of people even tuned in. Plus, the broadcast provided disclaimers regarding the show’s fiction throughout.
2. Rosa Parks 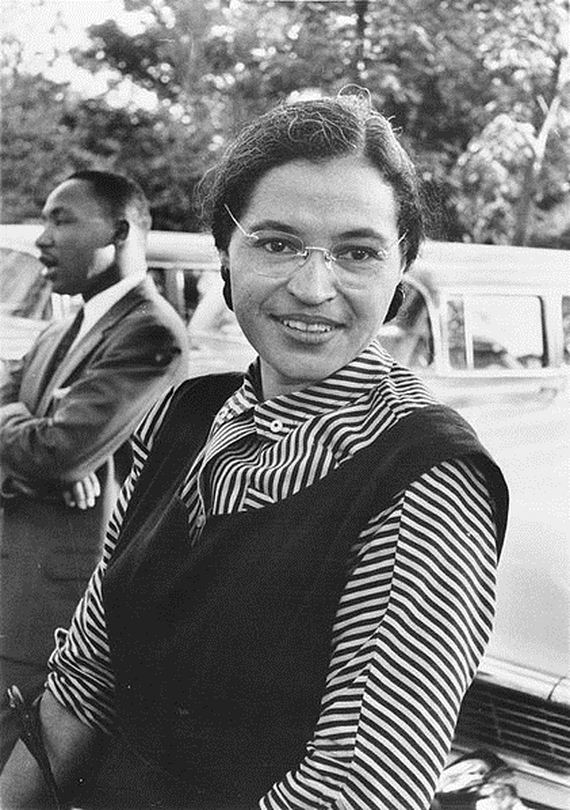 While it cannot be doubted that Rosa Parks was and is a hero of the Civil Rights movement, the way she has been characterized in the media isn’t quite correct. Some have depicted her as a simple woman who denied giving up her seat after a long day’s work without much consideration of what the consequences would be. However, she was actually actively connected to the Civil Rights movement and the NAACP. Parks was a hero, but an unassuming seamstress unconnected to activism, she was not.
3. The Suffragette Movement 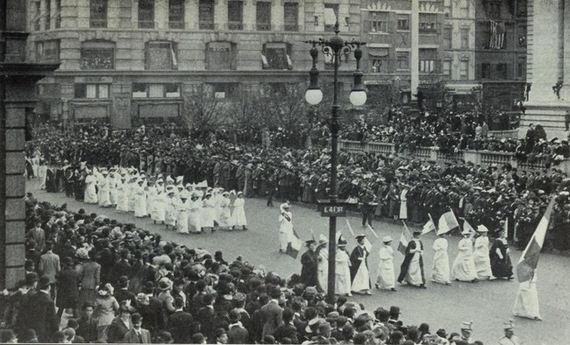 Some think that it was only men who opposed the Suffragette movement. In reality, there were also women who disagreed with the movement, believing that females should remain in their place instead of fight for equality.
4. Patriotism in 1776 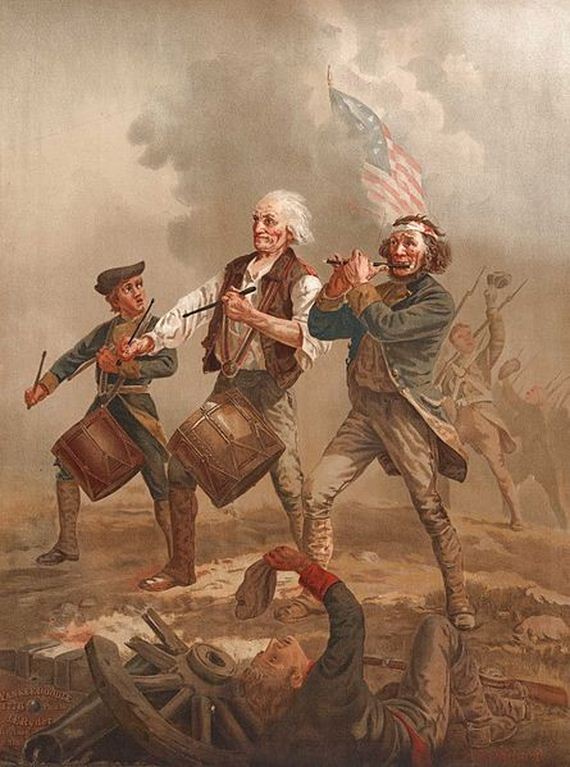 During the American Revolution, every American was willing to drop everything and fight for their nation’s independence right? Wrong. In reality, as George Washington predicted, once the initial excitement of the revolution passed, the number of volunteers for the army greatly diminished.
5. The Emancipation Proclamation 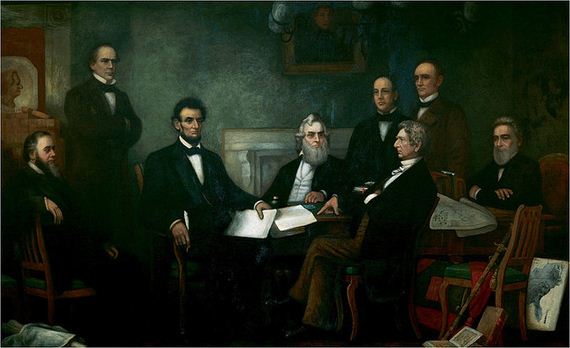 This seminal document is largely regarded as the executive order that ended slavery; however, this is only partially true. The Emancipation Proclamation actually only freed the slaves in the states that were rebelling against the union.
6. The Bridge on the River Kwai 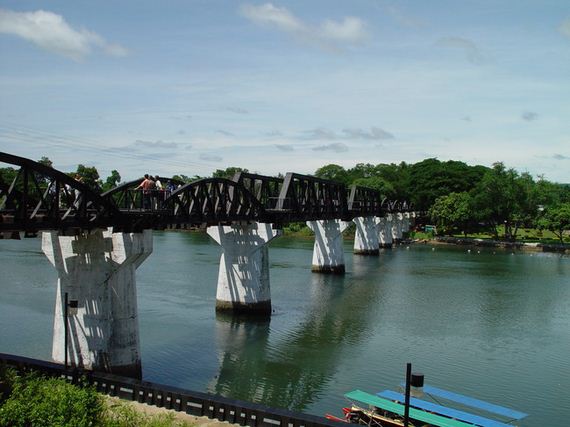 While there are several inaccuracies between the book and film and what actually happened, the number one issue is probably the name. The railway on the River Kwai ran perpendicular to the river; the actual river in the historical event was Mae Klong.
7. The Northeast Blackout of 1965 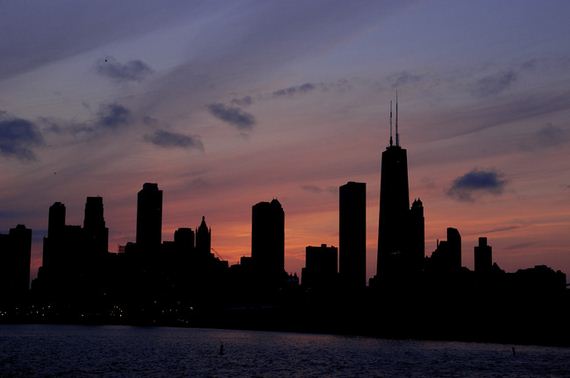 It is common legend that because of this massive power outage, many people decided to make the most of their nights during the blackout. According to myth, nine months later there was a huge spike in the birthrate, due to the power outage. This simply isn’t true. In fact, the birthrate during that time of the year was lower than it had been the year before.
8. The Alamo 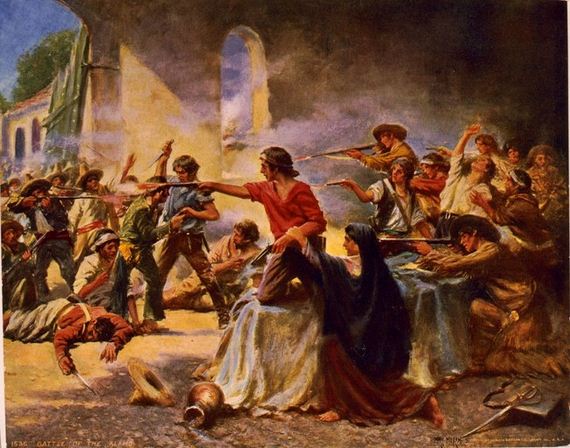 If we’re going to remember the Alamo, we should at least recall it correctly. This is seen as an influential moment in history when American patriots fought against the Mexican army. In reality, a big reason why Texas revolted is because the Mexican government was trying to abolish slavery, which was a business the state heavily relied on.
9. The Great Escape 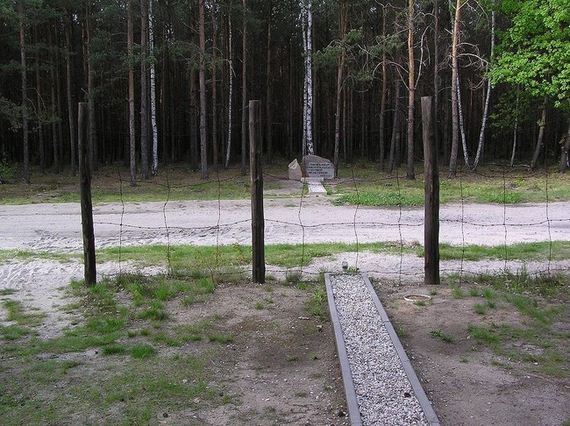 The movie version of this famous event featured an American POW escaping from German captivity on a speeding motorcycle. In reality, there were zero Americans at the particular prisoner of war camp in question, and there most certainly were no motorcycle chases. Americans and motorcycles were added to sell movie tickets.
10. The Story of Pocahontas 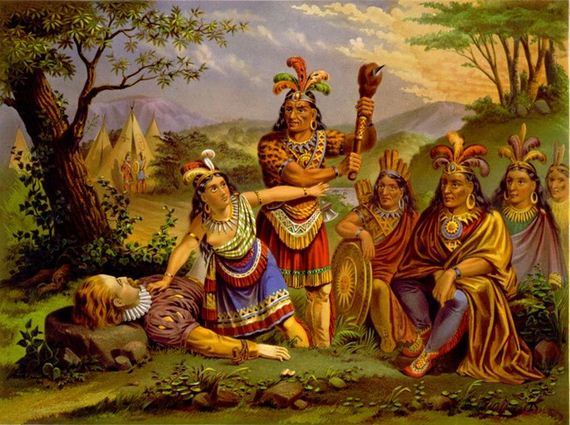 Let’s get this straight: 1. Her name was actually Matoaka 2. She never fell in love with John Smith (and probably didn’t save his life) 3. She was kidnapped by the British at 17 and eventually married John Rolfe in England. Wrong, wrong, wrong.