Back in the mid-1960s, Australian athlete Reg Spiers found himself in a sticky situation. Spiers came to London to recover from an injury in preparation for the 1964 Tokyo Olympics. Eventually, Spiers realized that he wasn’t going to be better in time for the Olympics.
Resigned to his fate, Spiers took a job at an airport to earn the money to fly back home. He was on track to return in time for his daughter’s birthday until someone stole his wallet and savings. So, what was an enterprising yet broke Australian to do? Spiers
decided he would mail himself back to Australia in a wooden crate.

Since he worked in the export cargo section of the airport, Spiers knew the maximum allowable size for cargo. He also knew that cash on delivery was a common option for many large parcels. 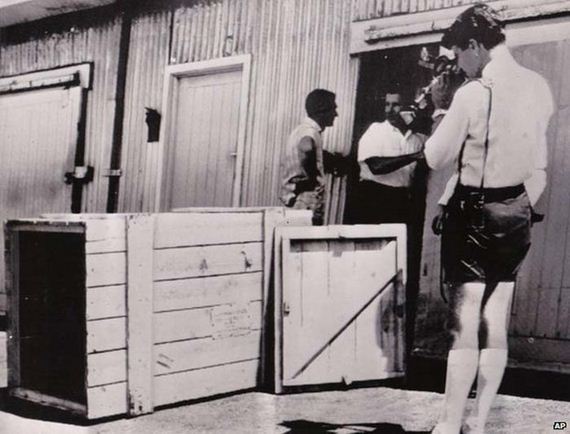 Spiers asked a friend he was living with to construct the wooden crate for him. It had to be exactly 5 ft x 3 ft x 2.5 ft, and it needed to be finished in a hurry. His daughter’s birthday was coming up soon. 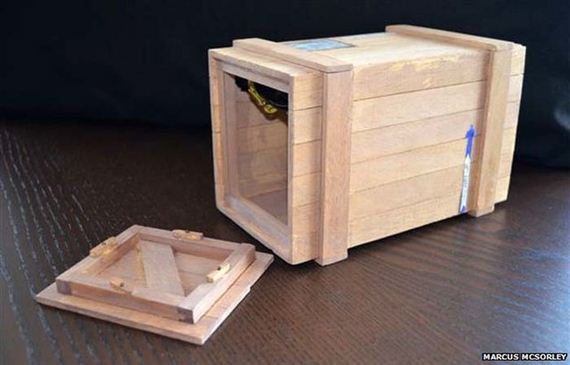 The inside of the crate was fitted with straps for Spiers to hold onto during loading and unloading. Spiers also packed himself some canned food, a flashlight, a blanket, pillow, and two water bottles, one for water and the other for urine. 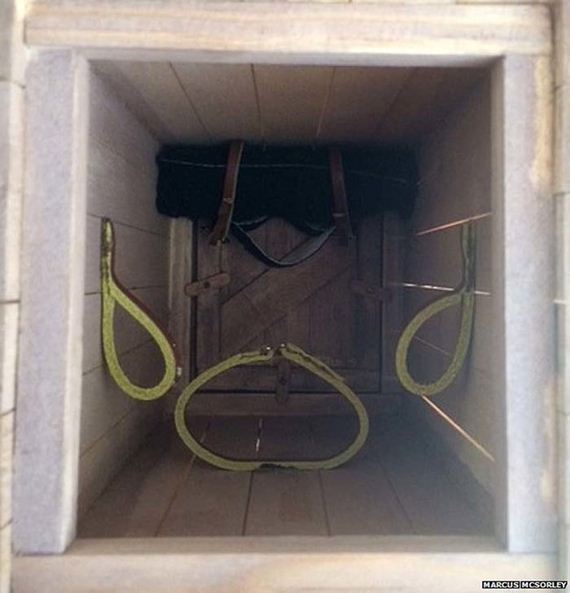 Without a moment to spare, Spiers labeled the crate as full of paint and addressed it to a fake company for cash on delivery.

Spiers set off on his journey. The first stop the plane made was in Paris, then India, before finally landing in Perth. The journey took a full three days. Once Spiers’ crate was unloaded in Perth, he got out, changed into a suit, and walked right out of the airport. 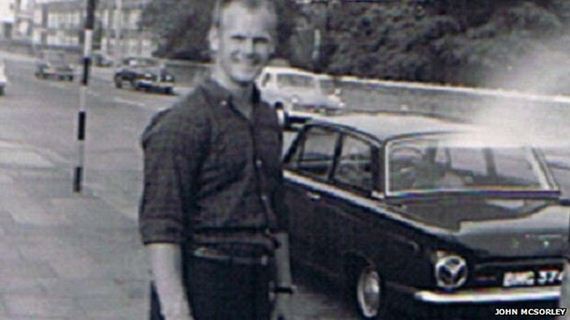 From the airport in Perth, Spiers hitchhiked all the way to Adelaide. He even made it back in time for his daughter’s birthday. Unfortunately, Spiers forgot to tell the friend in England who built his crate, John McSorley, that he made it back safely.

McSorley, fearing for the worst, alerted the media about Spiers’ adventure. However, instead of getting in trouble with the law, Spiers became an international media sensation. The airline even waived his shipping fees. I suppose they didn’t know how to price human cargo so charging him nothing certainly saved them the headache!