Ten minor injuries were reported in the incident.

A crane collapsed and crashed into a building in Midtown Manhattan on Sunday, causing damage and minor injuries, police said.

The crane was lifting what appeared to be an air conditioning unit onto the roof of the building when it fell to the ground. 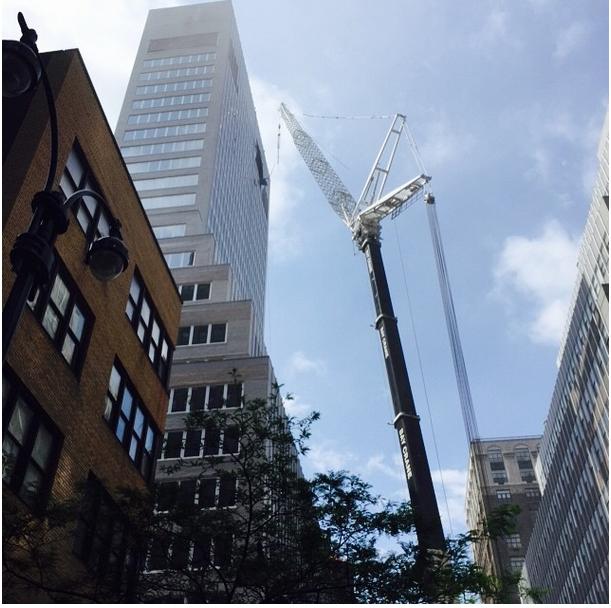 As the crane fell, it hit the side of the building, causing “extensive damage,” the spokesperson said.

The air conditioning unit fell to the ground and came to rest on Madison Avenue.

The 30-story high-rise building is on the corner of Madison Avenue and West 38th Street. 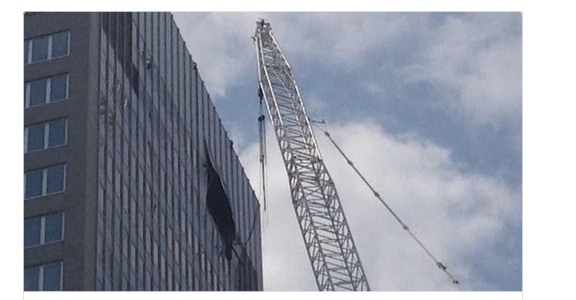 Fire officials said that all of those injured were “awake and stable.” Most of the injuries were from falling debris and other blunt force trauma.

Officials said the incident could have been much worse.

“We are very lucky in regards to that,” a fire department spokesperson told reporters.

A large number of emergency officials responded to the scene, and the investigation is ongoing. 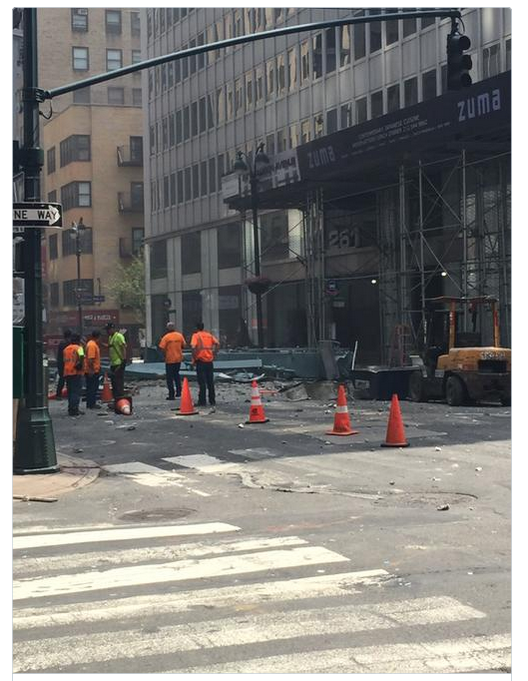 So this just happened on Madison Av as we were having breakfast. Huge crane collapse