Yeah, you probably think you know all about every famous icon in the history of the planet. Well, using the right Google searches, you’d probably be right. But just in case your Google-fu isn’t up to par: you’re wrong!

No matter how famous certain landmarks become, there’s always something hiding below the surface that we don’t have knowledge of. Thankfully, there’s people like me around to inform you about the downright sinister things that are going on in our everyday icons.

Let’s take a look at some dark secrets the Trump administration doesn’t want you to know.

The Eiffel Tower Has An Apartment In It
What, you thought the creator of the Eiffel Tower (named Gustave Eiffel, go figure) wouldn’t have put a wonderful apartment in it? Well, you were wrong! And in case you were still wondering: yes, it has the best view out of all apartments in Paris. You can even spend a night there! 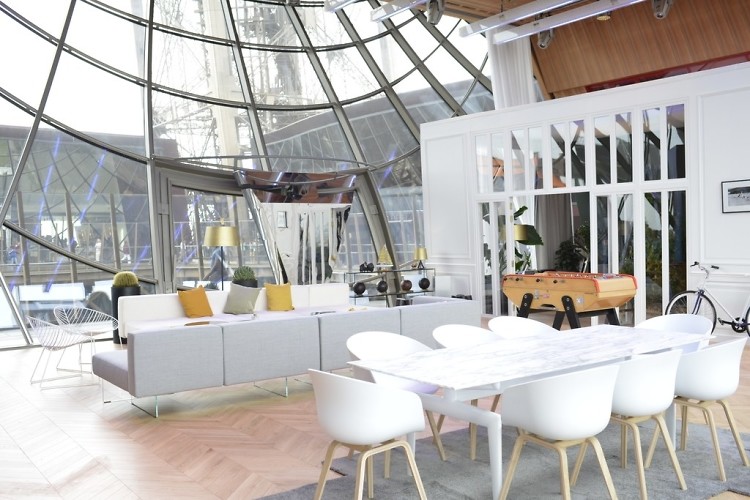 We Have No Idea Who Really Created The Leaning Tower of Pisa
Perhaps the worst built structure in the history of the planet is the leaning tower of Pisa. It was built over the course of 200 years, however, so there’s no real way to know who actually built it. All we do know is that he was really bad at making a 90 degree angle. 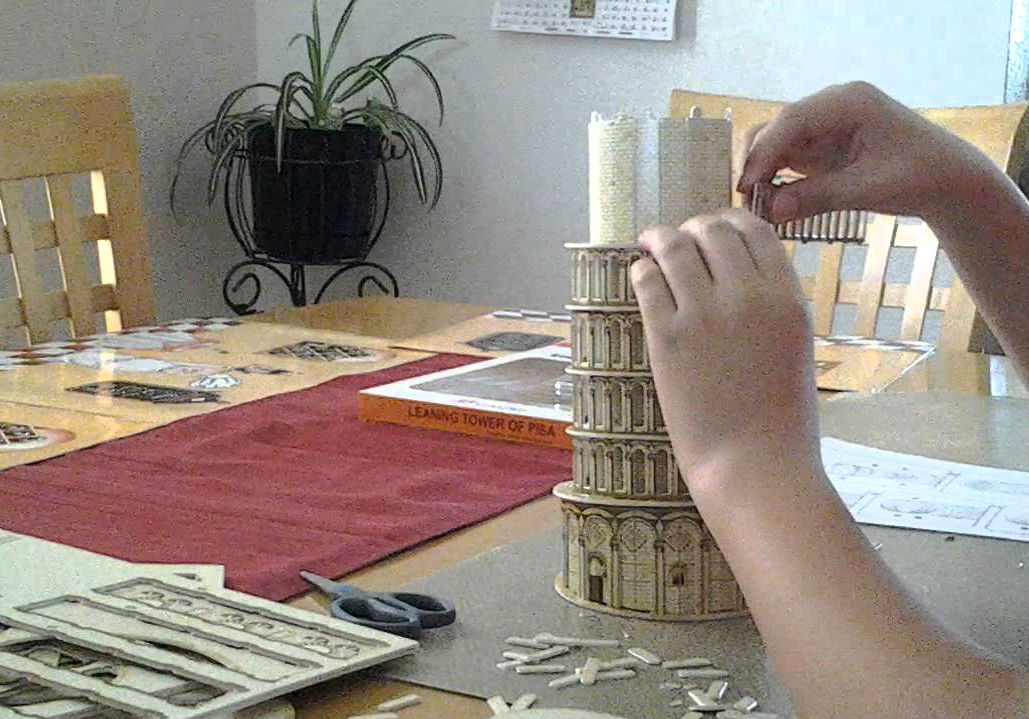 Mount Rushmore Has A Time Capsule
Mount Rushmore was built as a giant ego boost to people important to American history for some reason. Behind the head of Abraham Lincoln a secret cave/room was carved out to store information about the history of the United States. 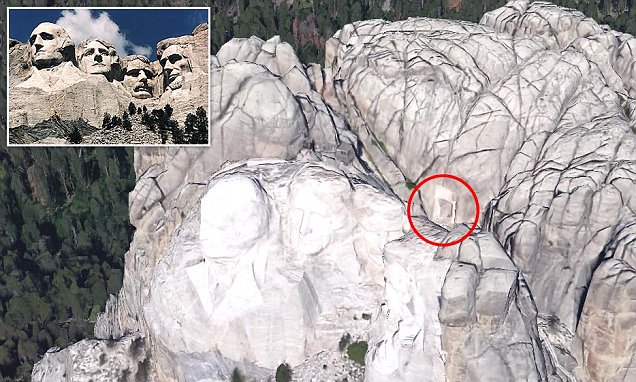 The Broken Chains At The Statue Of Liberty
America enslaved people at a certain time in history. Remember folks: the Statue of Liberty symbolises freedom and the repeal of slavery. And that’s also why she has broken chains on her feet. It has nothing to do with Daenerys, I swear. 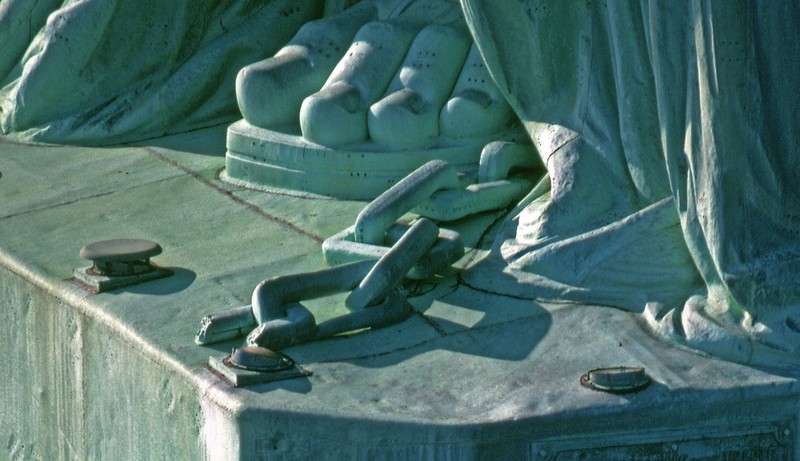 The Face Of The Sphinx
Let’s face it: everyone that’s seen the Sphinx knows that something’s up with the proportions of its head. It might have something to do with the fact that at one time, the Sphinx actually had a dog head! It might also not. It’s been so long, people. We’re just guessing here.

The Golden Gate Bridge Color
You’d expect a Golden Gate Bridge to be colored gold, right? Yet for some reason, it’s orange. Call me sceptical, but I’m not entirely convinced that orange was the original color it was meant to be in. After a long discussion, the bridge was painted orange so it was visible in all weather conditions for the Navy and attractive for tourists.

There’s A Matterhorn At Disneyland
I’ll admit that “Matterhorn” and “Disneyland” don’t sound quite right in the same sentence because one is a mountain and the other is a theme park for kids. But staying true to form, Disney apparently bought the rights to the Matterhorn mountain and built their own version inside of Disneyland. How? Well, I can’t tell you that. I don’t even know how the Egyptians made the pyramids. 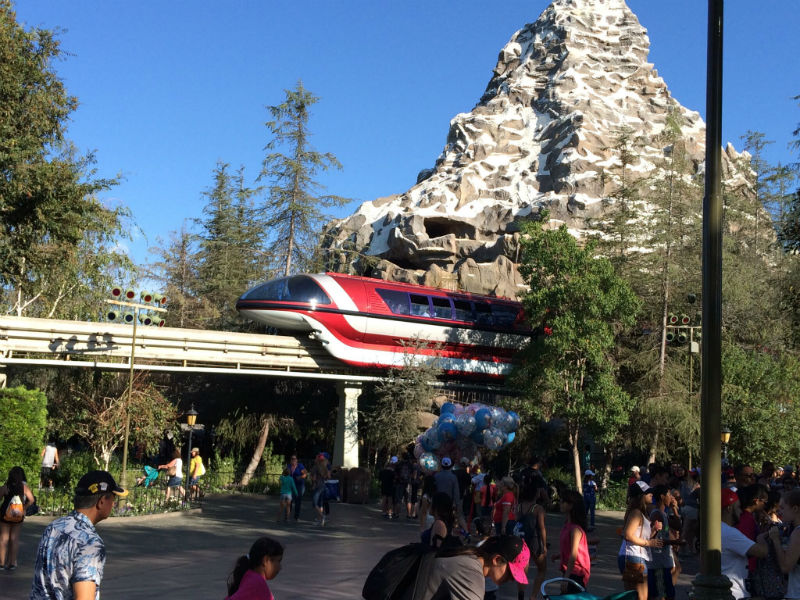 Who Was The Real “Big Ben”
When I say “Big Ben”, we all know which clock I mean. Yet no one knows which actual Ben it was named after. If it even was named after a Ben. We really don’t have a clue. 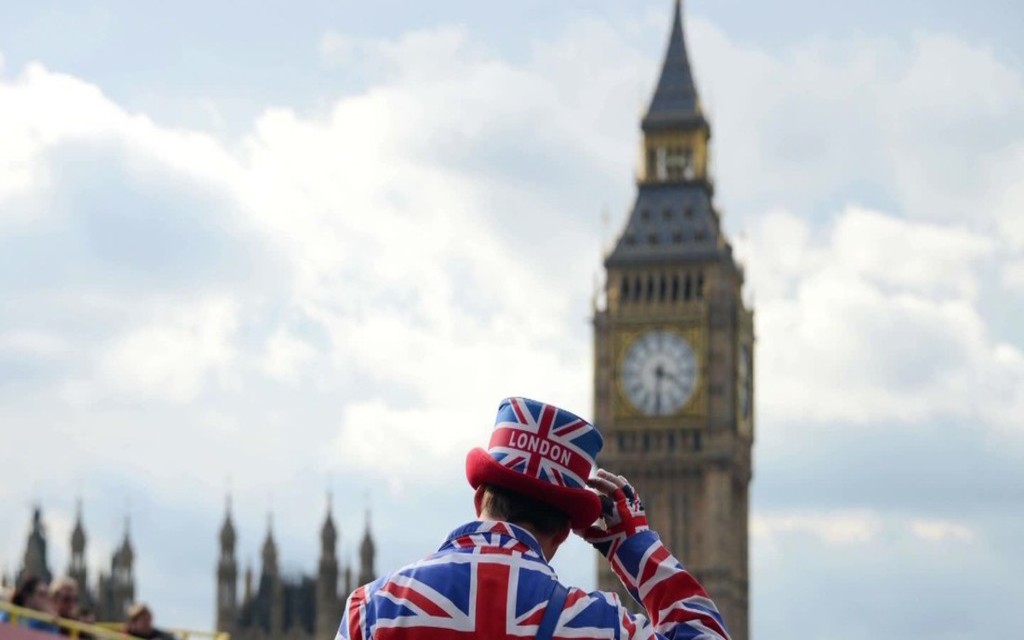