Our world is one such prodigious place embodying a number of living species. As far as animals are concerned, we do have a lot of them. Many of them have the ability to woo us with their captivating appearance. However, there are a few weirdest animals which are far beyond being attractive. What makes them more of this kind is the fact that we haven’t seen many of them. They are either found in a remote area or are area specific. Unless you’re a deepwater explorer or a far-land wanderer, you won’t find them. But for you, we list here some unique and weirdest life forms on this planet. 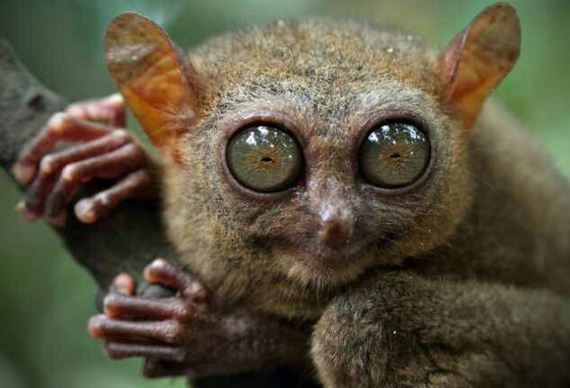 They derive their name from the long bone tarsus in their feet. These creatures are known for performing ninja-like techniques, where they catch birds by leaping from tree to tree. Also, don’t forget to see those humongous eyes! 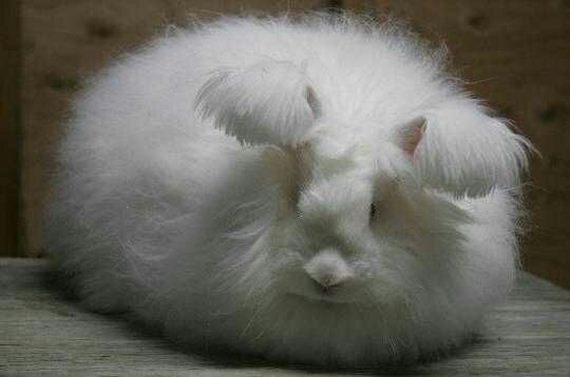 These hairy rabbits come from Ankara Turkey. They were popular as pets during the French Royalty in the 1700s. 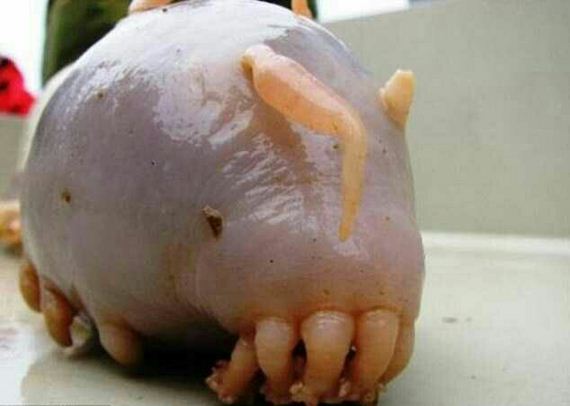 Sea Pigs can are deep sea creatures which are similar to sea cucumbers. However, once you go deep down the ocean bed you’ll see around 1,000 of these pigs welcoming you. 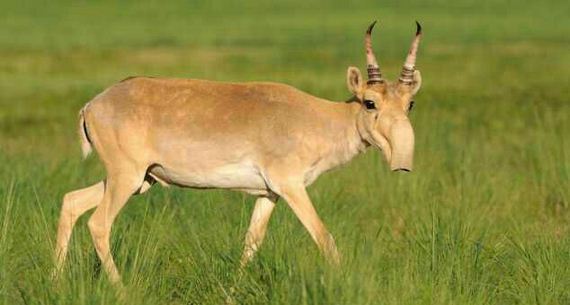 These unique looking antelope is known for their nose which protrudes down their mouth. Saiga are known for their efficiency to reproduce in spite of human intrusion. They are at a risk of being endangered now. 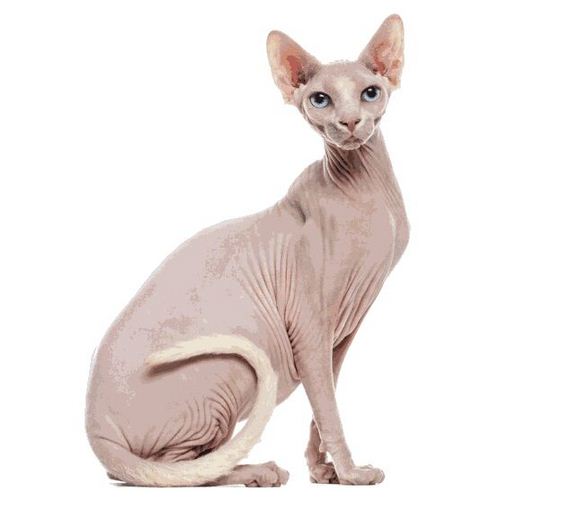 While choosing the weirdest creature, Sphynx Cat has got no competition. Their highly extroverted behavior and the lack of hair makes them one of the most curious animals. These cats are susceptible to hyperthermia and sunburn and so, they shouldn’t be too long under the sun. 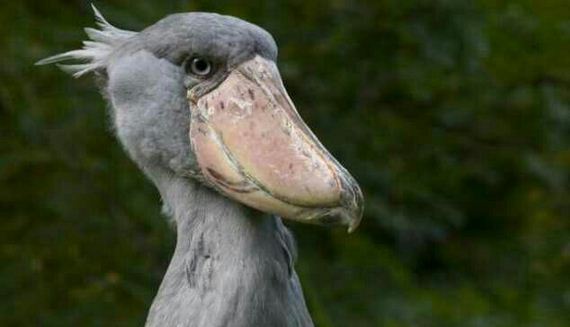 This East African bird is a relative of the storks. Also known as Whaleheads, these are one of the largest birds and can grow up to be 1 meter tall. 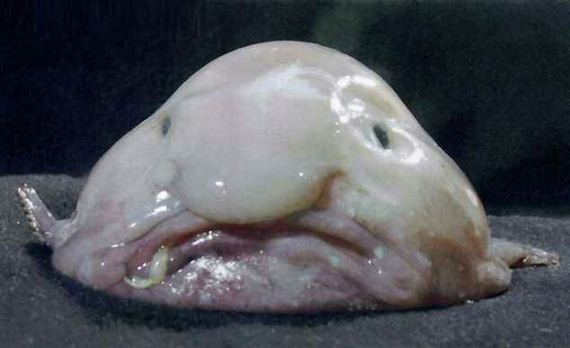 Found in the deep waters off of Australia, these strange looking fish has adapted itself to live in high-pressure environments. They lack muscles which they really don’t need as they eat anything edible that floats by. 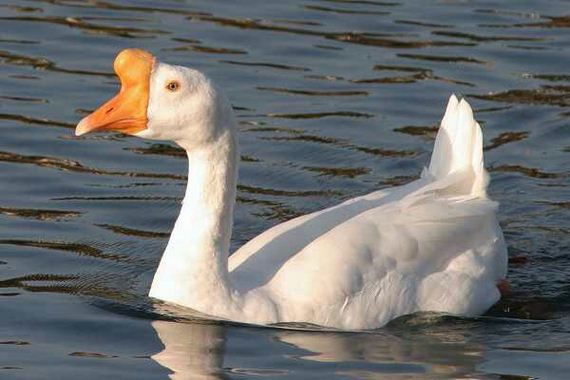 The weird look of this goose doesn’t count when it’s about productivity. The female goose can lay over 60 eggs during the season. Don’t judge the book by its cover, is what it says! 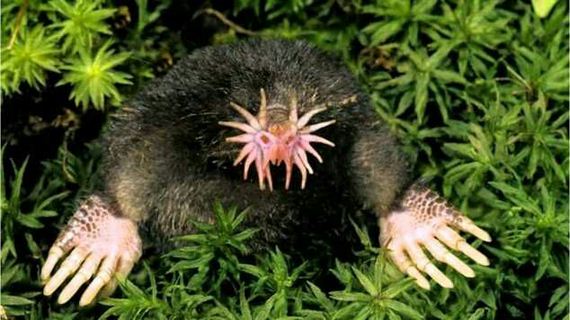 This star-nosed mole has 22 miniature tentacles on the tip of its snout which it uses while searching for food. This strange animal is found in the north-eastern United States and Canada. 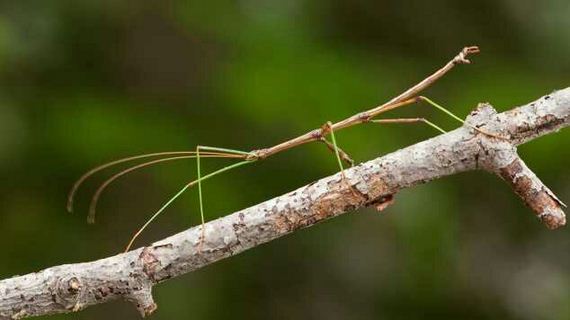 These have the appearance like a wooden stick and are found in almost all part of the world. They can grow as long as 1 foot. Majorly, they are found in Asia, Australia, and South America. 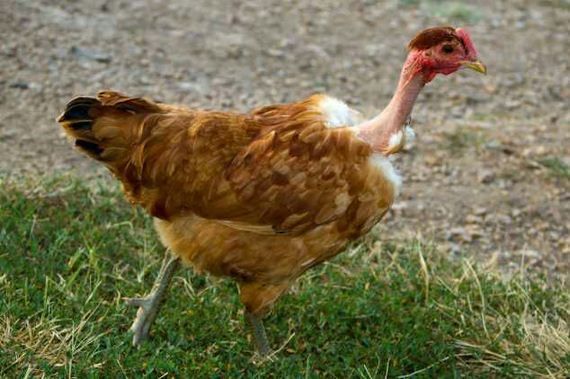 As uncommon as it may sound, but this breed of chicken is blessed with feathers all over its body, except for the neck. 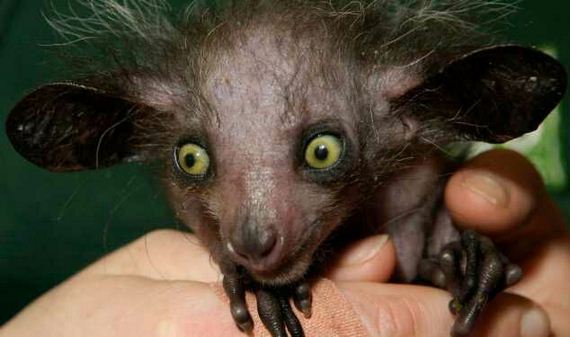 This night-loving primate is found in Madagascar and is quite well-known for its foraging techniques. Aye-aye taps on the wood until it finds larvae, makes a hole in the wood and inserts the middle finger to pull the insects out.