Fall is a season of harvesting, and festivals to celebrate it are currently taking place all over the world. In Northern Japan, the Wara Art Festival recently rang in the September-October rice season, and it’s a wildly inventive and fun way to repurpose rice straw left over from the harvest.

Wara Art Festival has been taking place in Niigata City since 2008, where it began as a creative collaboration between the city’s tourism division and the Musashino Art University. Rice straw was once widely used in Japan to produce various goods, such as tatami mats, but has now been replaced by wood and plastic in most instances. The students of Musashino worked together to fill the fields of Niigata with giant animal sculptures made of bound rice straw, and they’ve been doing it every year since then.

Check out the best displays from the 2017 festival below, and definitely put a trip to Japan on your fall to-do list for next year. 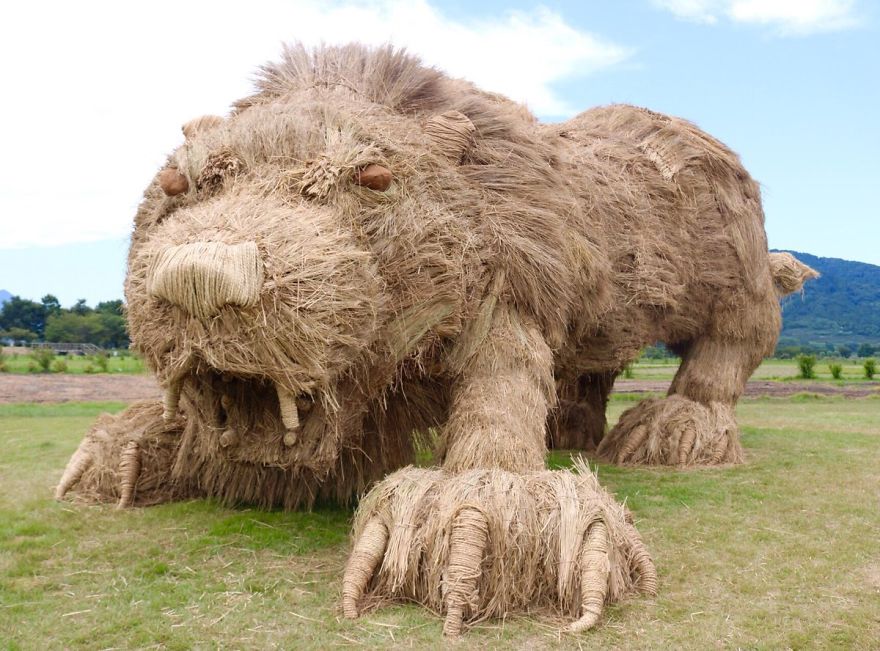 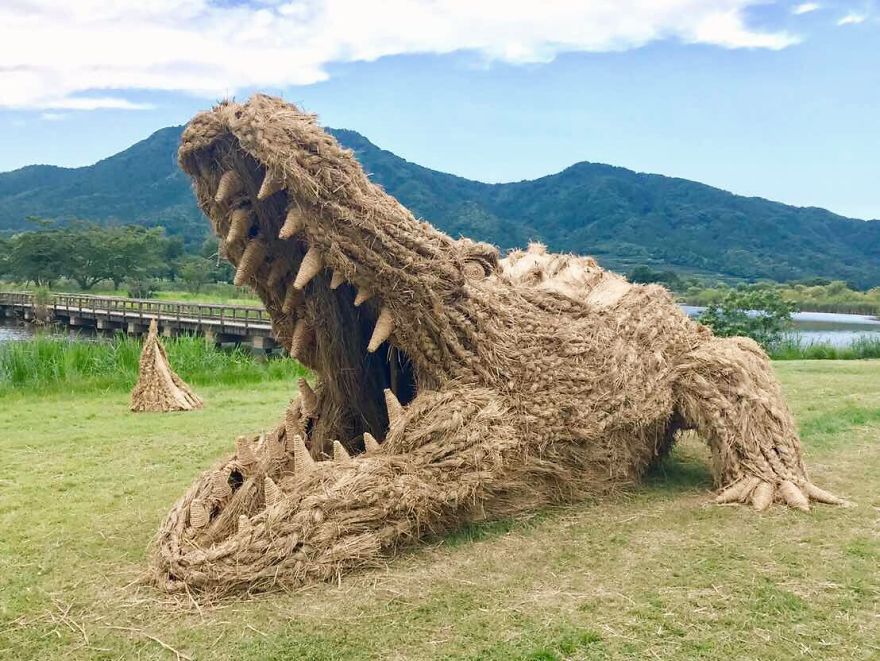 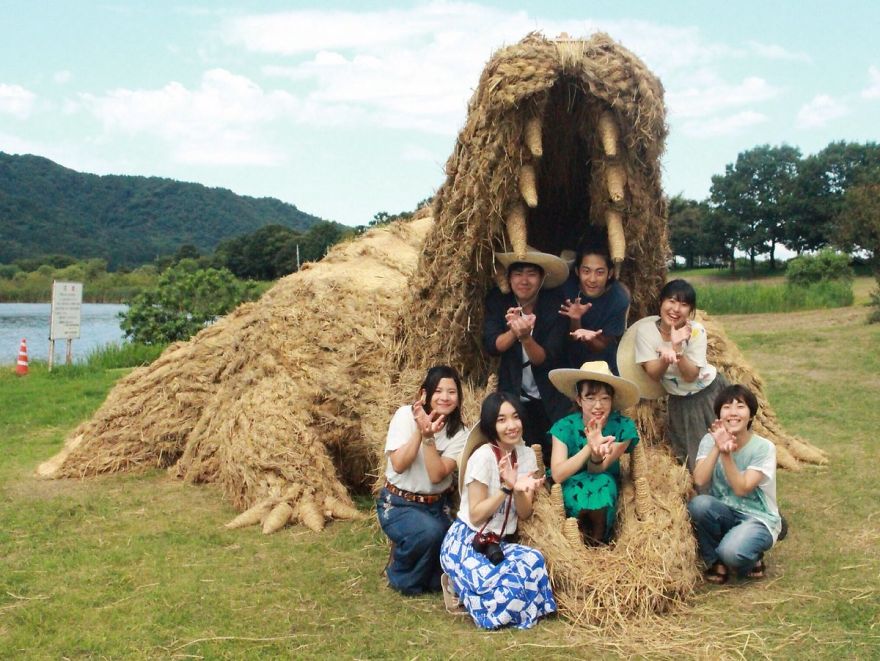 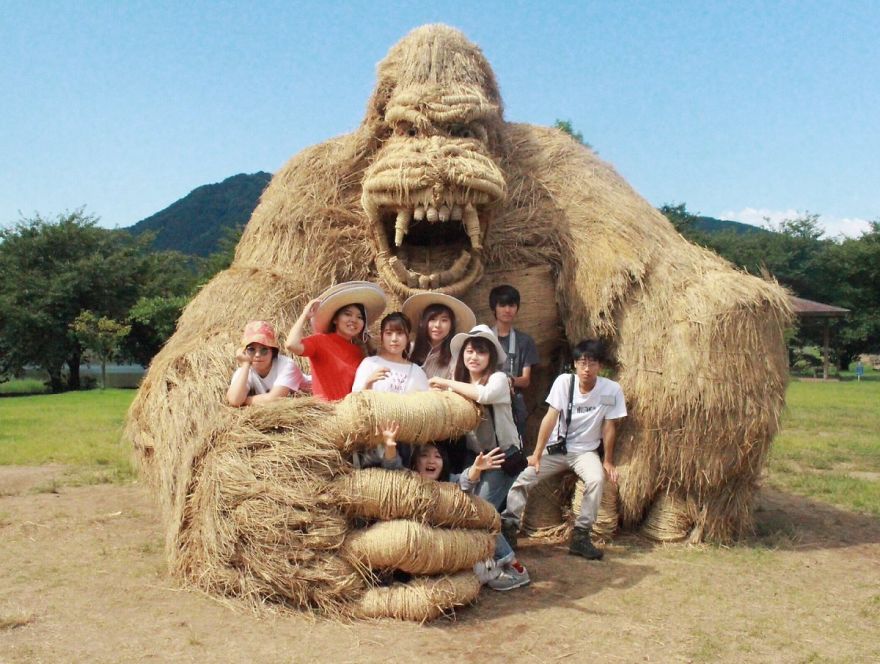 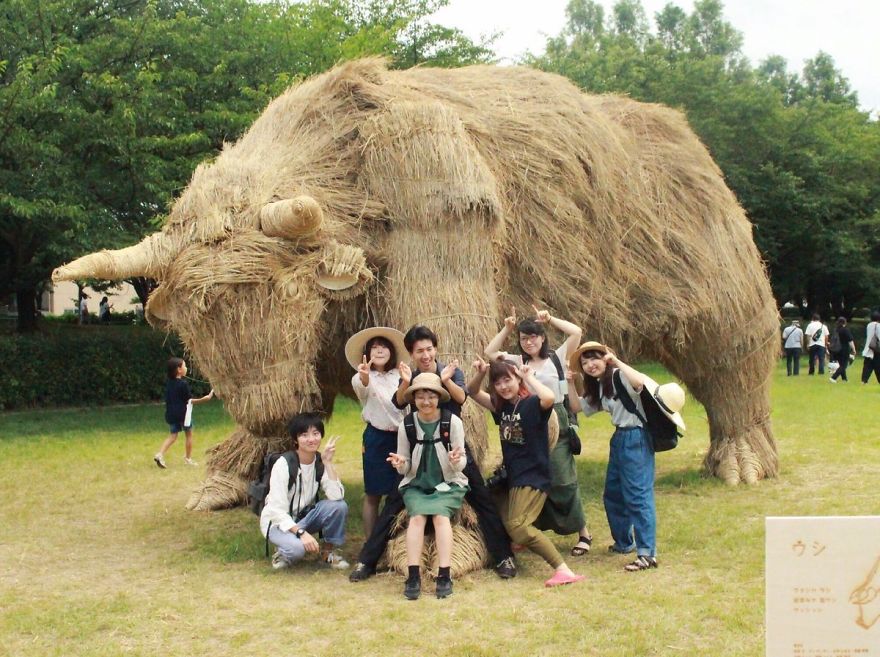 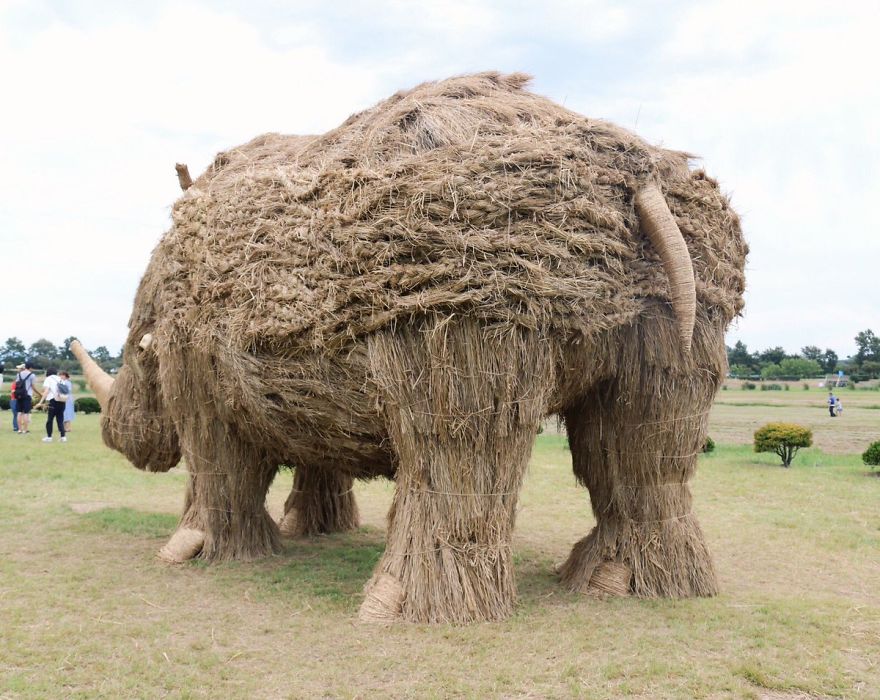 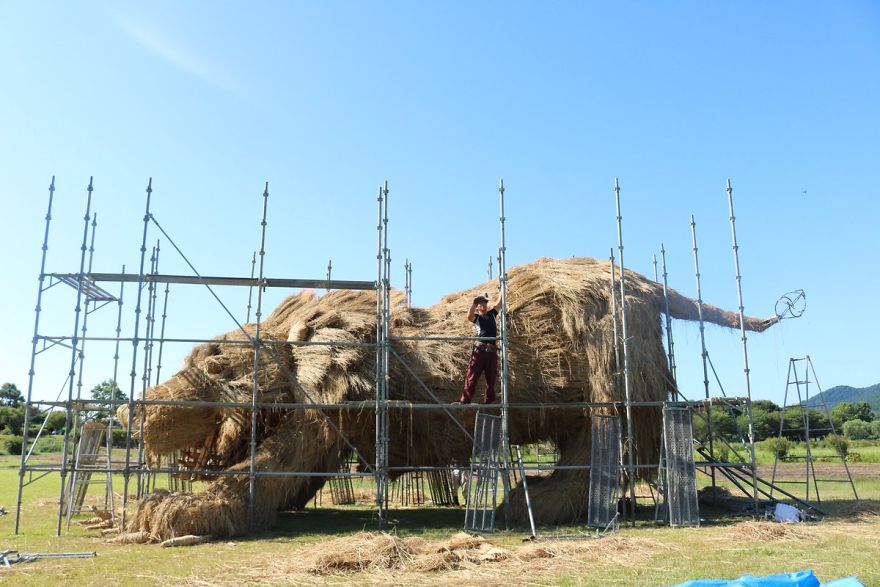 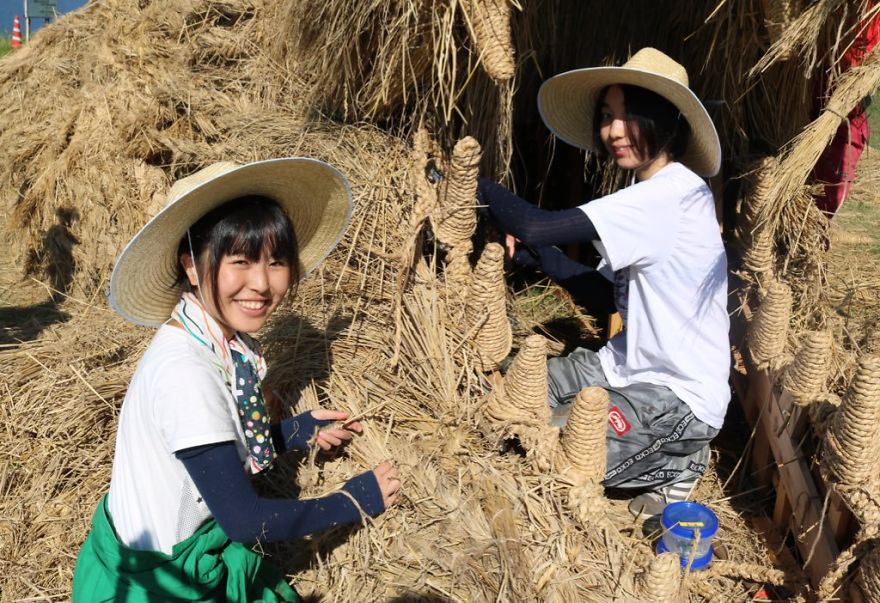 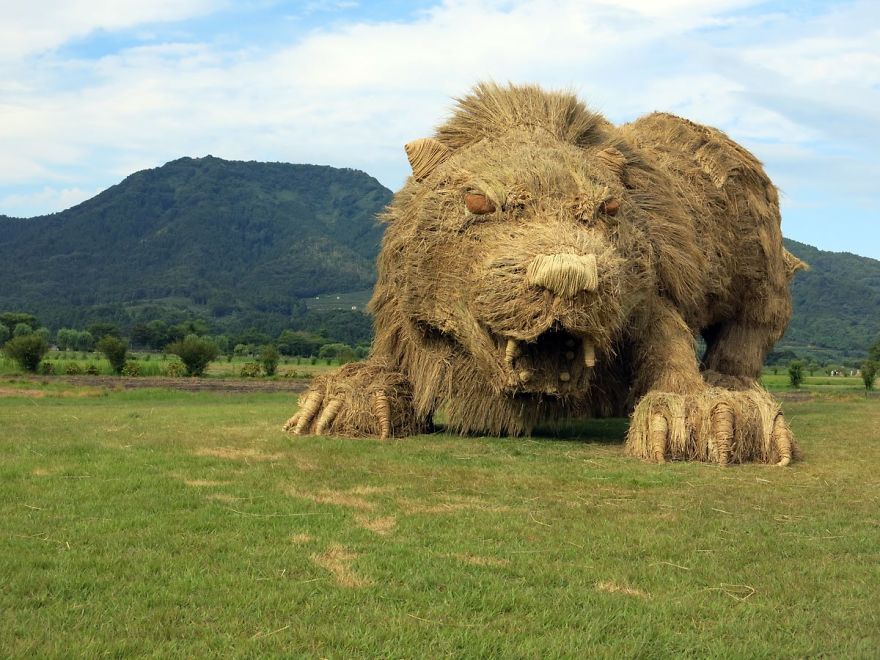 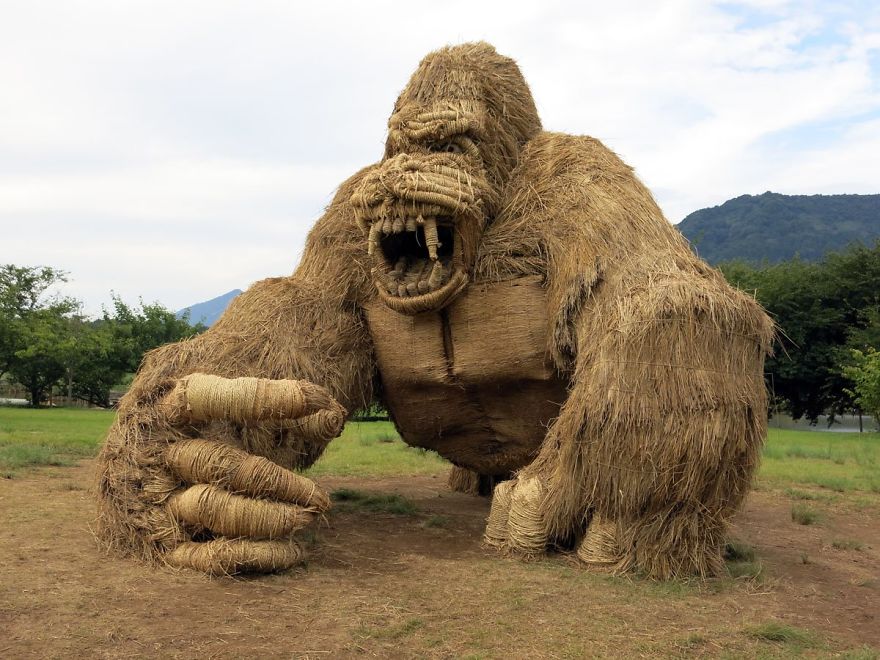 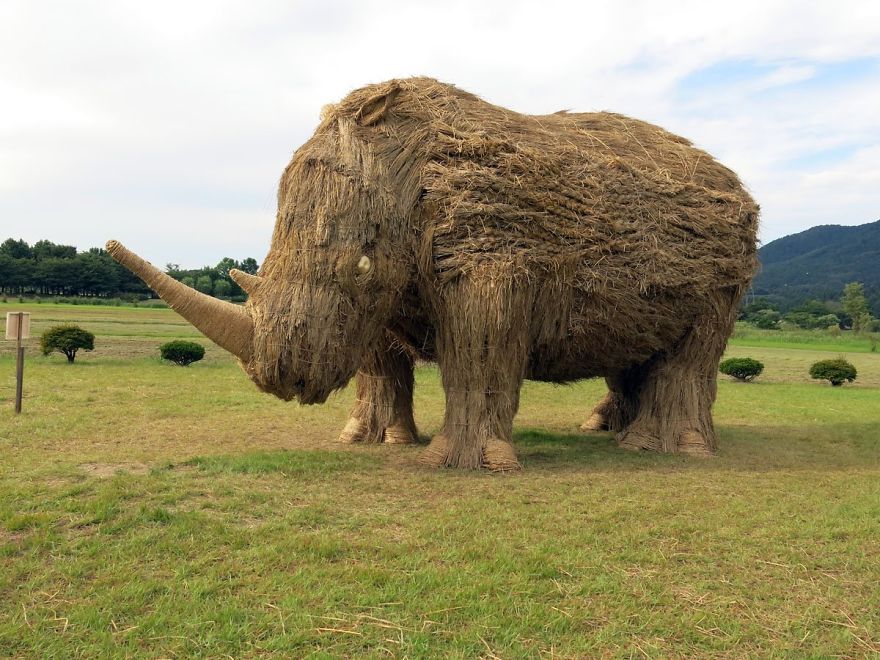 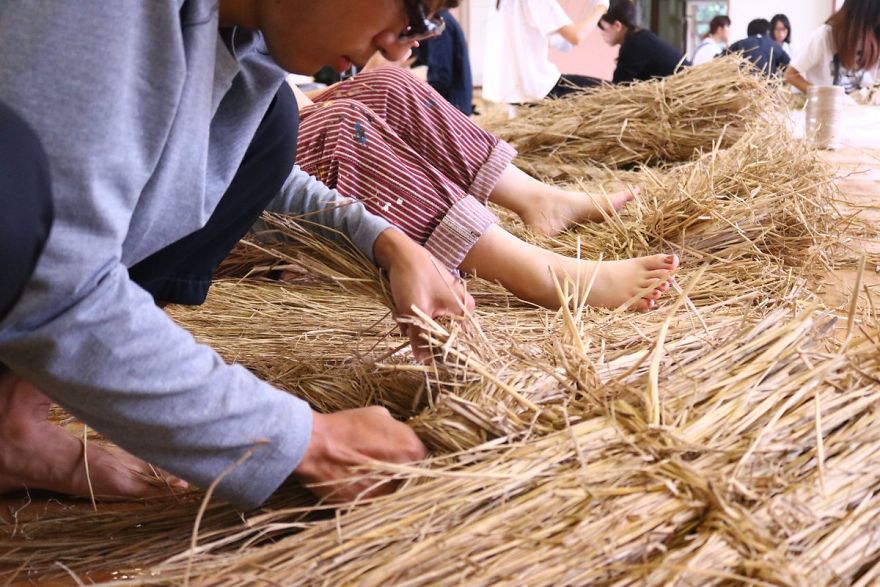 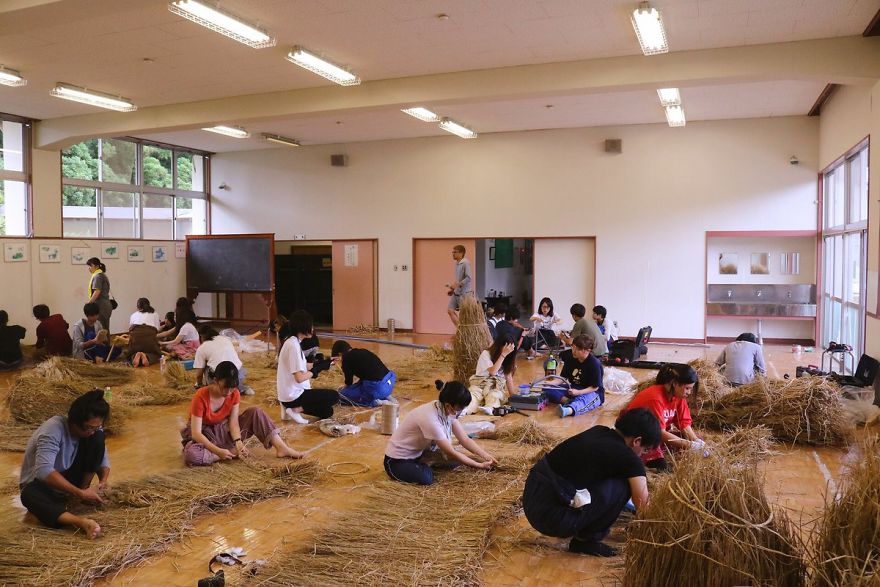 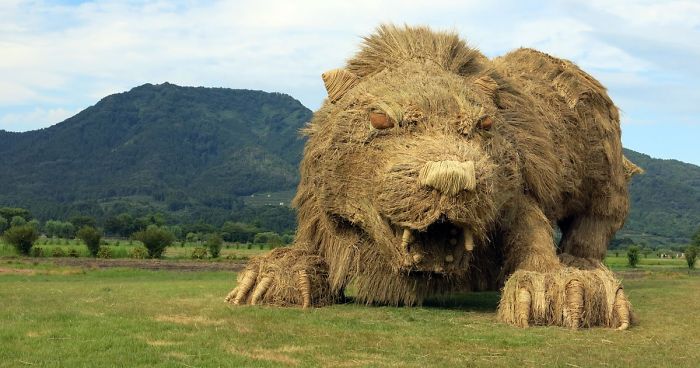