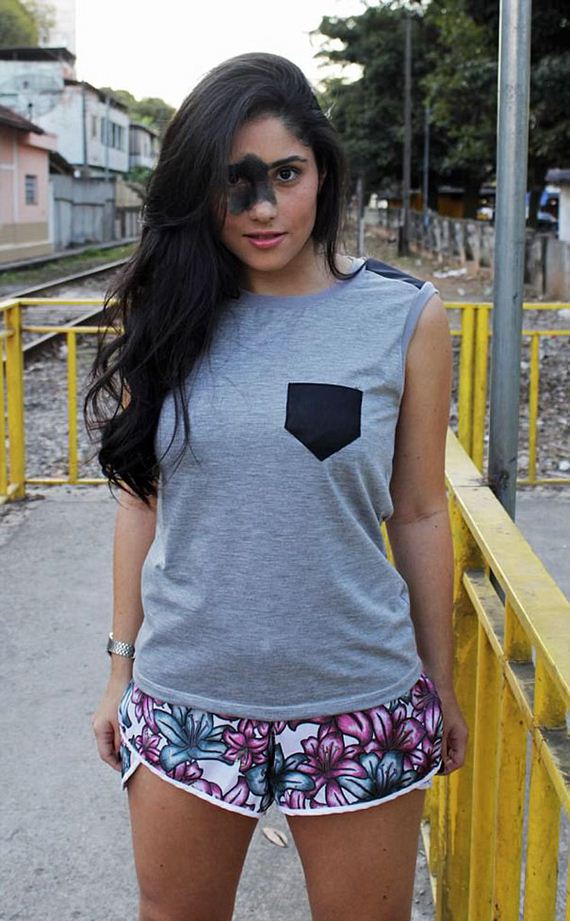 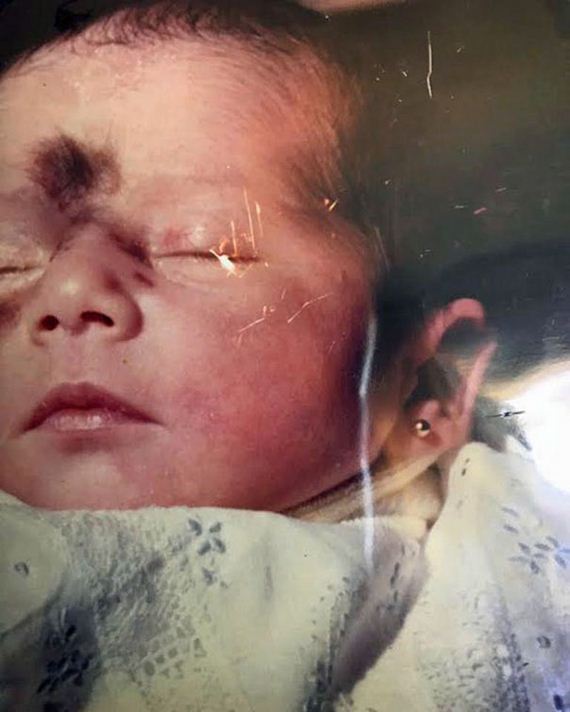 Mariana’s mother was scared she’d be bullied for it, so she had laser surgery when she was five 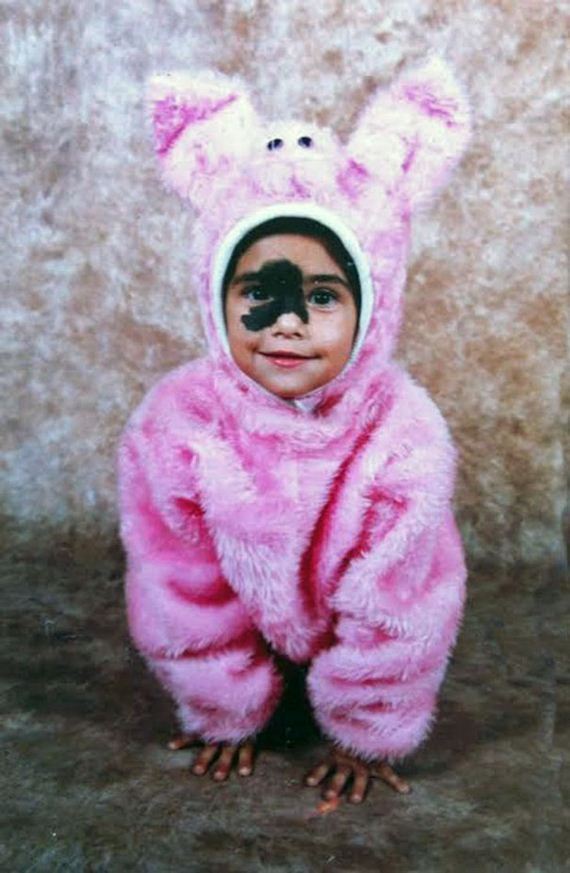 The surgery didn’t have much of an effect, but Mariana is glad 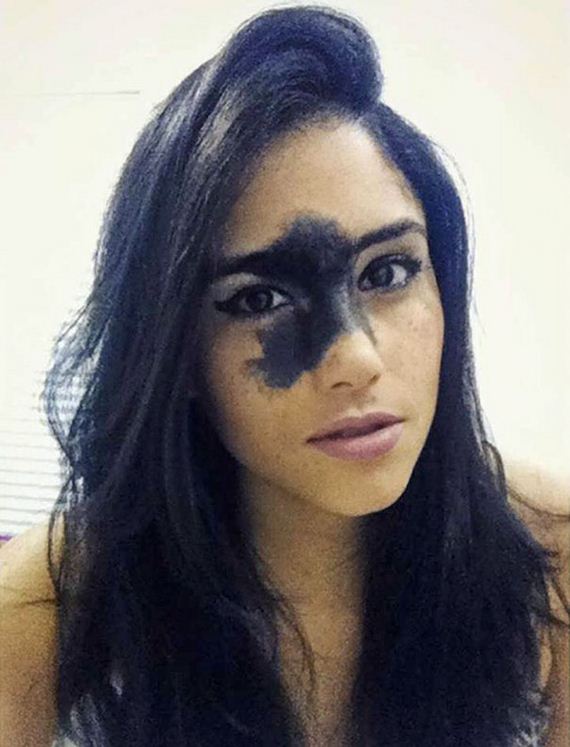 “I feel more beautiful and totally different from other people because I have a nevus,” she said 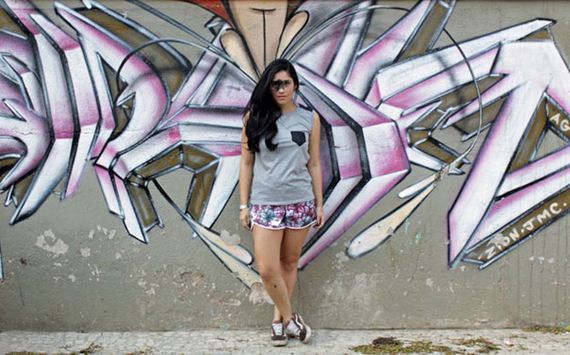 “I have been told by a few people that it’s “ugly” or “strange”, but it doesn’t bother me” 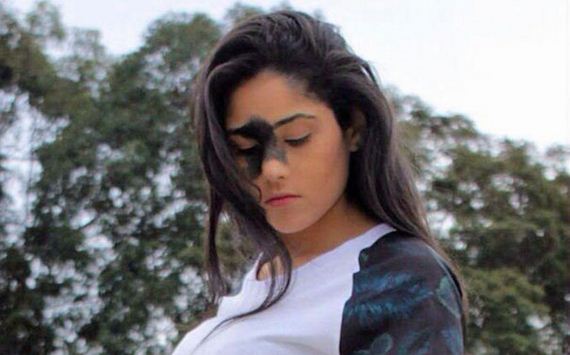 “I don’t get upset if a person doesn’t like my nevus, to me it’s like any other part of my body” 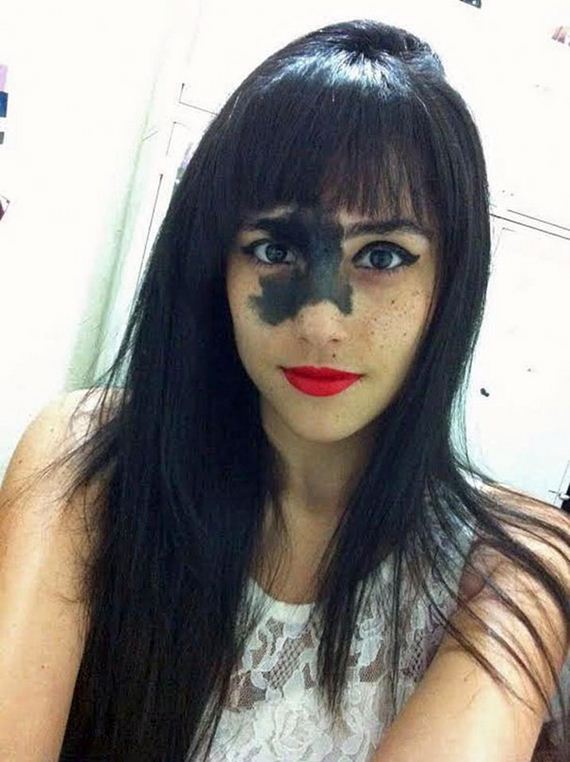 “I’m proud of having a nevus, it’s a part of who I am and how I learned to like myself” 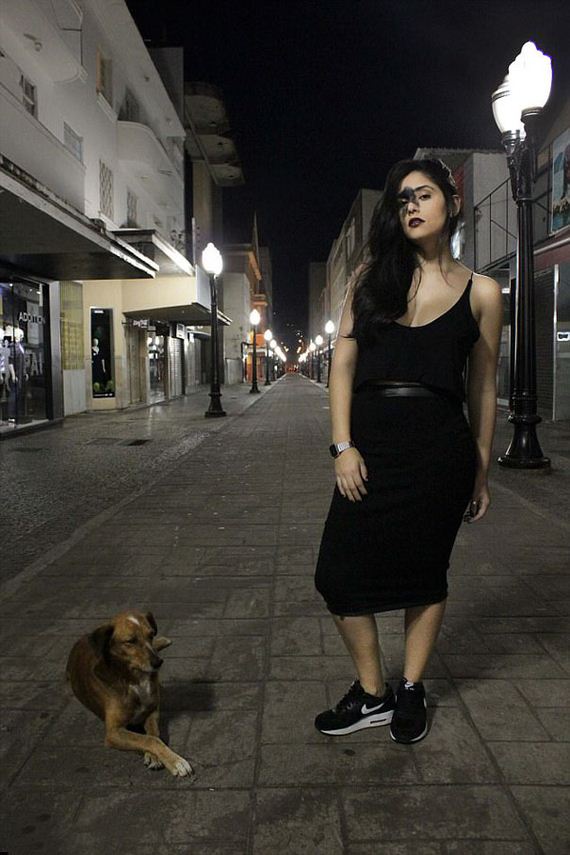 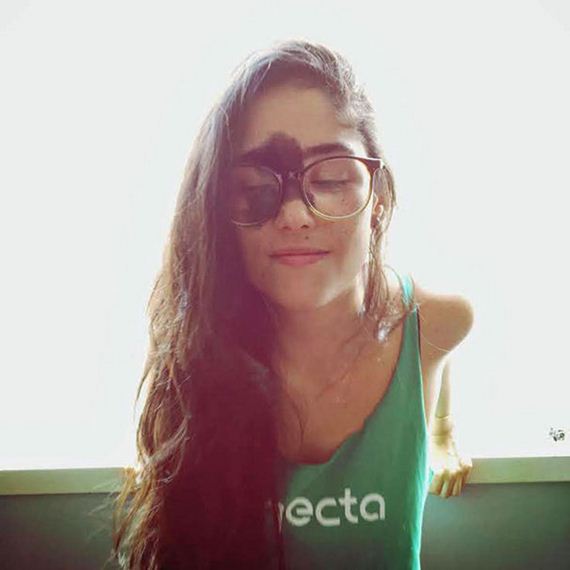