Most celebrities aren’t exactly known for hanging around with ‘average’ people, but for this guy, they make an exception. Meet Robert Van Impe, also known as Average Rob, a self-described ‘mediocre dude’ from Belgium who happens to be anything but mediocre at Photoshop.

Scroll down to indulge your average side, and don’t forget to vote for the photos you wish magazines would feature instead of those ridiculously posed photoshoots. 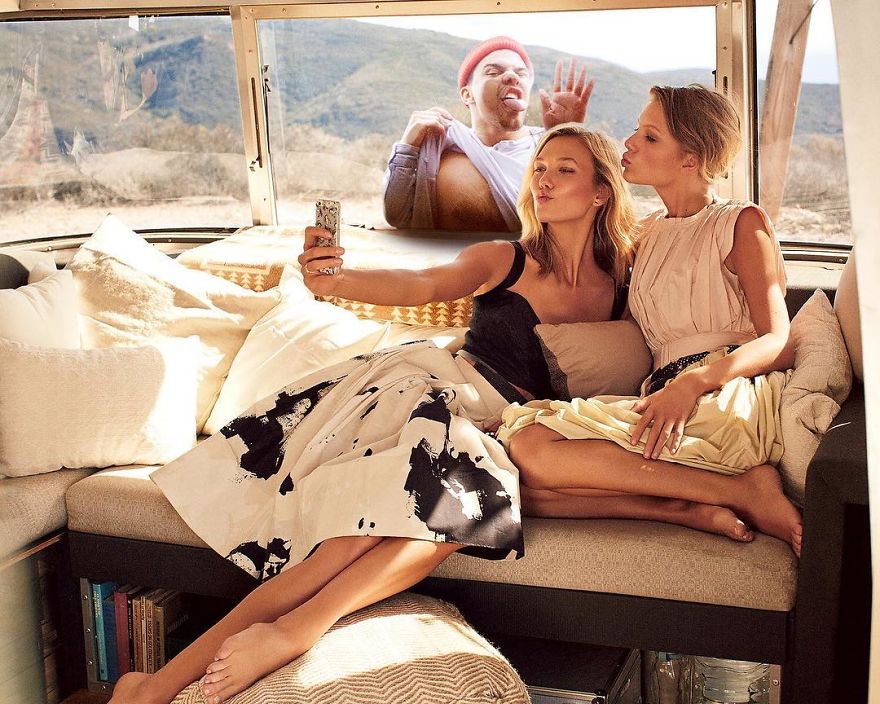 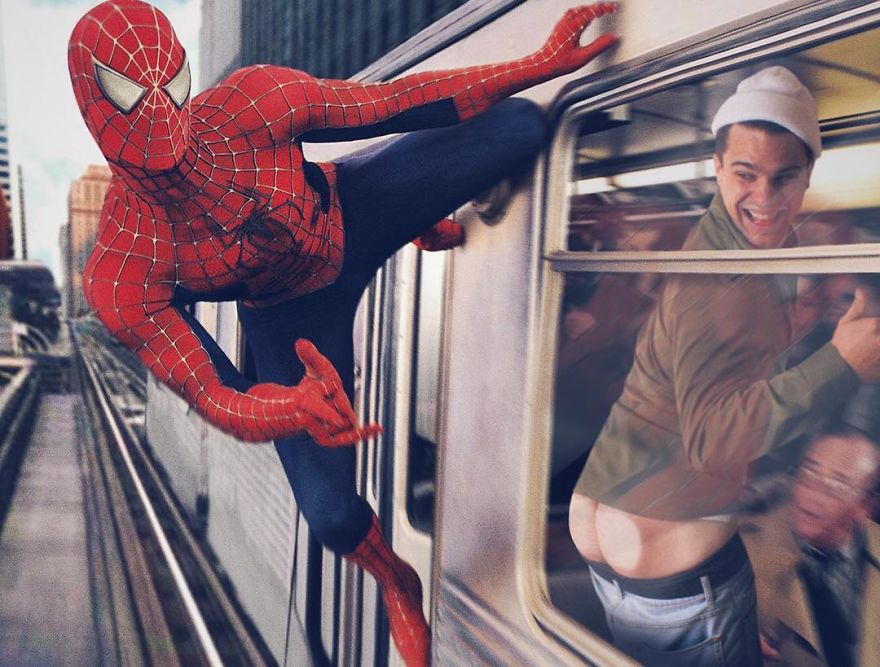 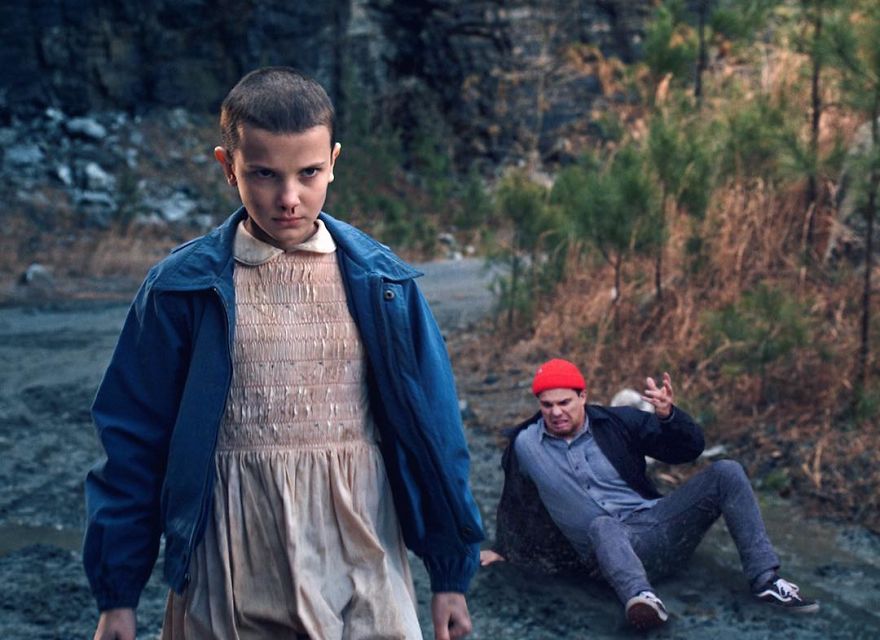 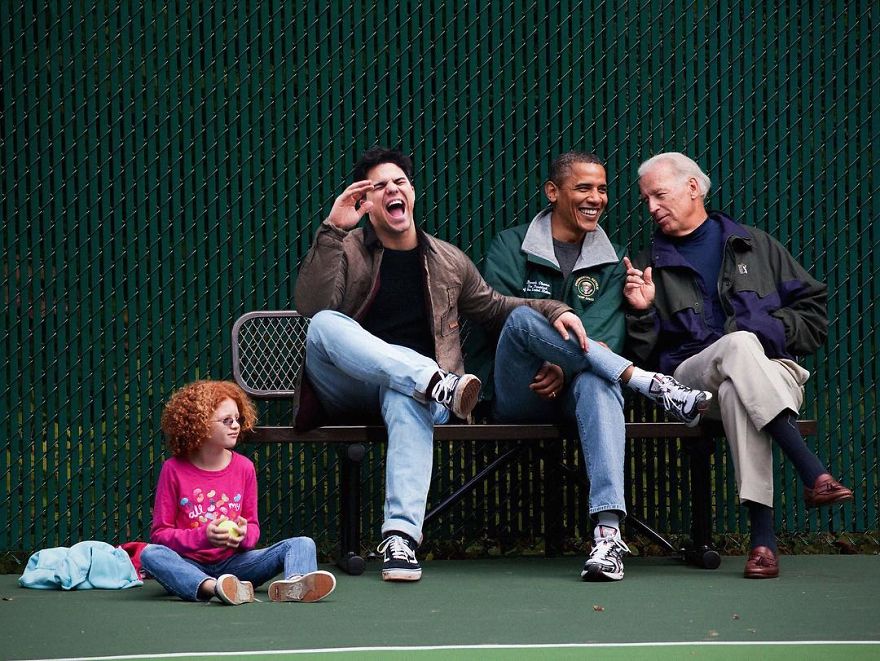 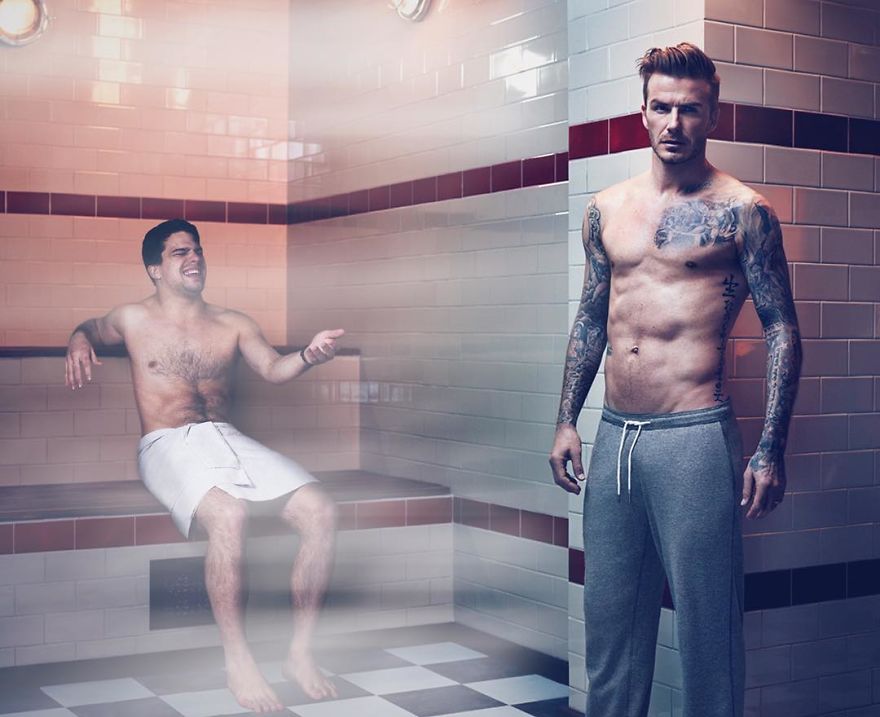 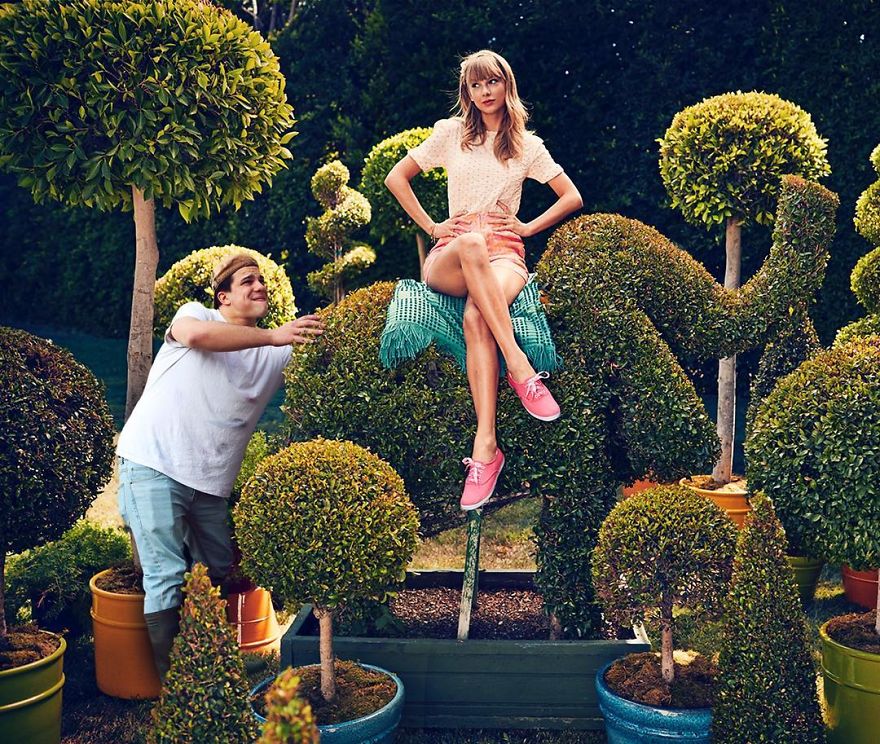 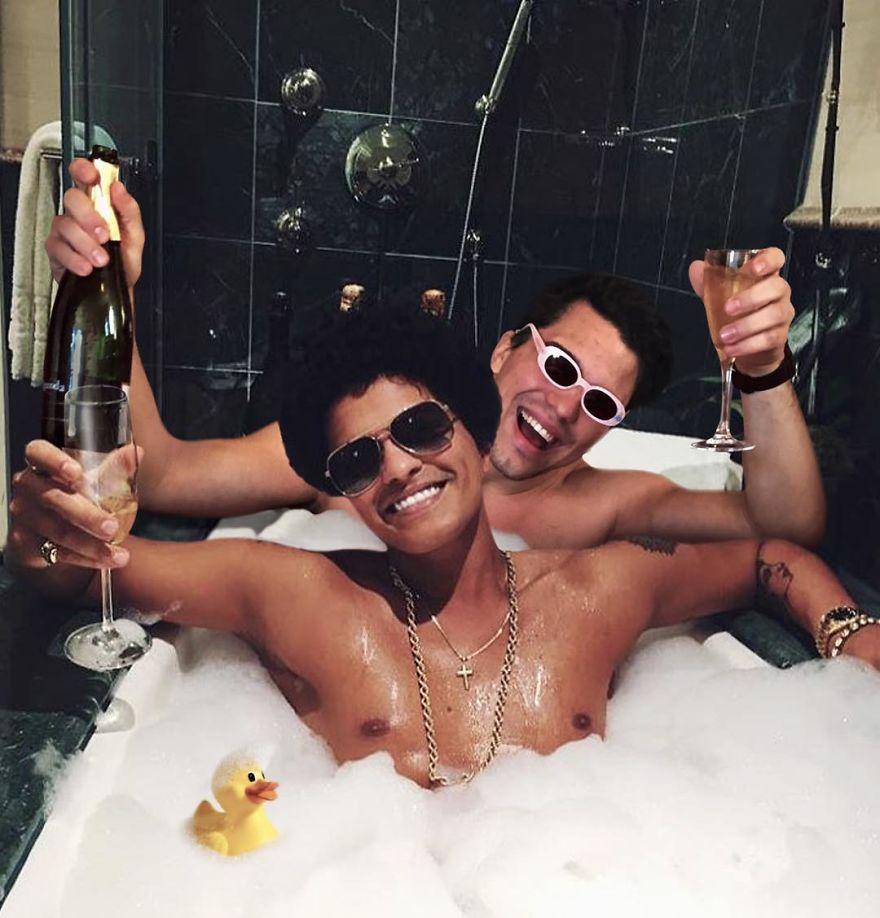 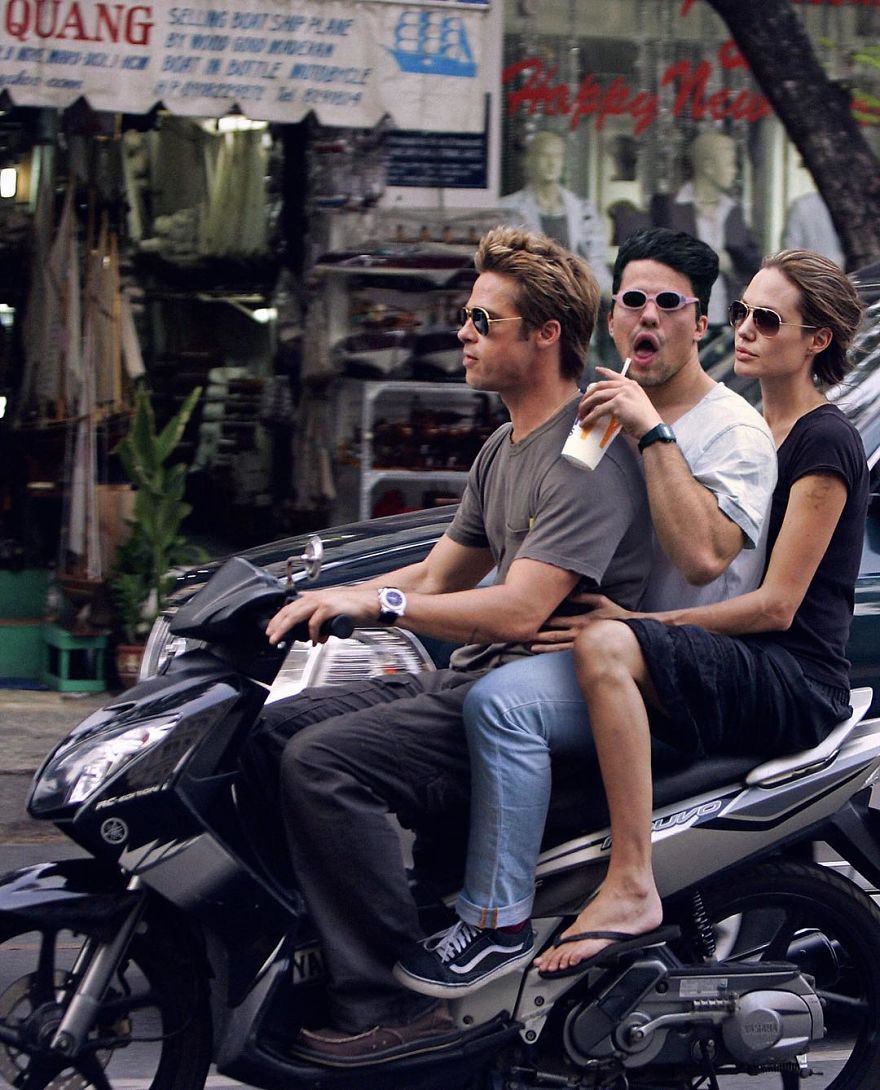 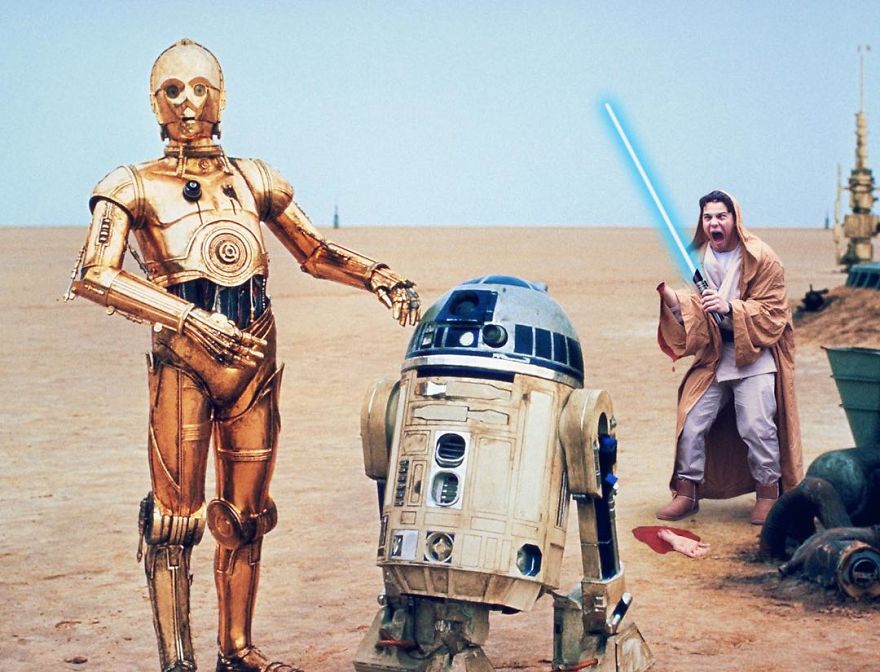 Continue On Next Page