Next time you’re at the beach, keep an eye out for these unusual creatures.
1. Tripod Fish 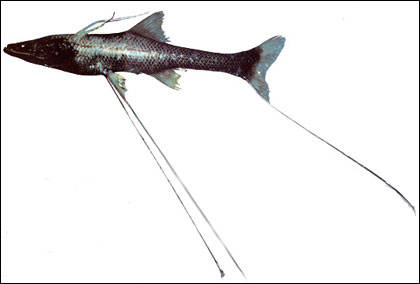 The tripod fish stands on three fins. It can reproduce by itself because it has both female and male reproductive organs.
2. The Googly-Eyed Glass Squid 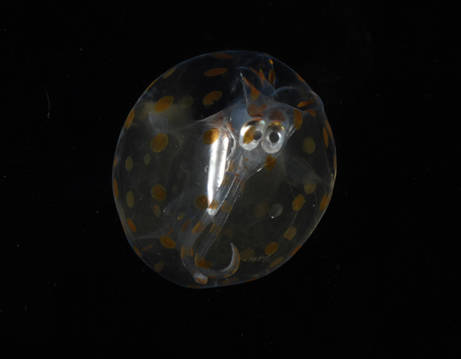 The Googly-Eyed Glass Squid fills itself with water to appear larger and more intimidating to predators. It can also glow in the dark.
3. Nudibranch 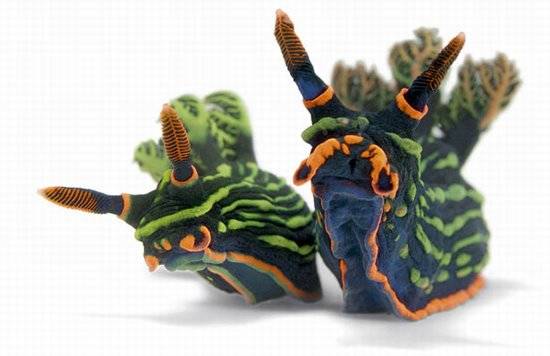 The nudibranch is a snail with no shell. They come in a variety of colors and shapes. Some of them are toxic and produce their own poisons.
4. Terrible Claw Lobster 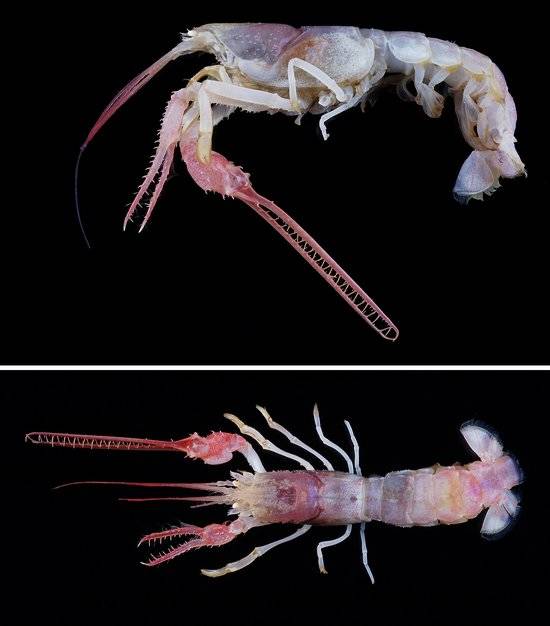 This lobster is actually very small, but it’s front claw is as long as it’s entire body.
5. Christmas Tree Worm 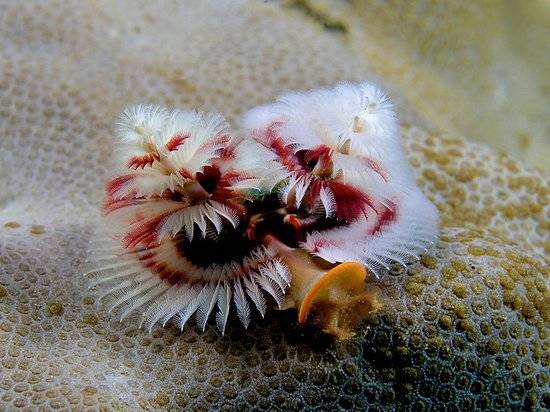 The worm’s feeding crowns are what form its spiral cone shape, which is how it got its name. They come in a variety of colors and attach themselves to coral reefs.
6. Geoduck 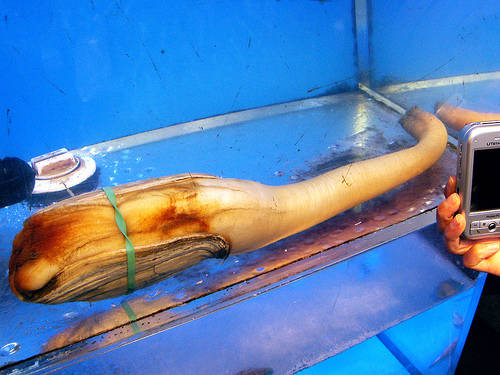 Geoduck is actually pronounced “gooey duck.” They’re clams with small shells that can live for up to 160 years.
7. Leafy Sea Dragon 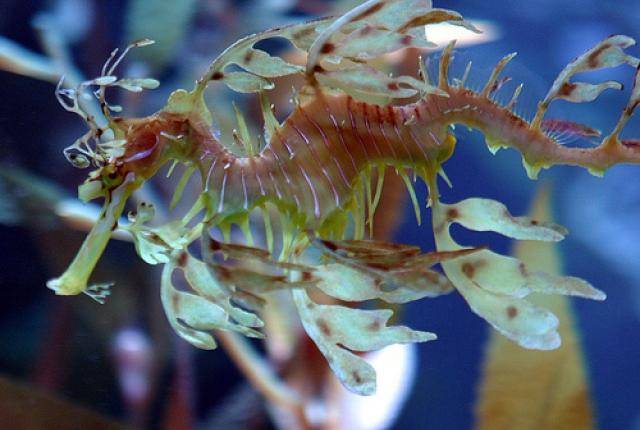 The Leafy Sea Dragon is a close relative of the sea horse. It’s appendages allows it to camouflage into different plants. It uses a small transparent fin to propel itself through the water.
8. The Exquisite Sea Urchin 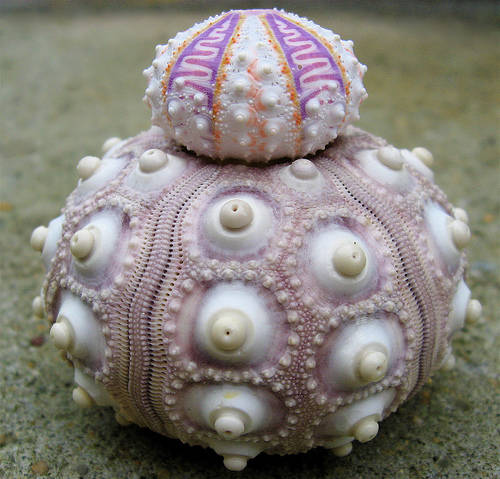 There are 700 different species of sea urchin. This is a photo of two sea urchins skeletons stacked on top on one another.