Shop owners will do almost anything to make sure their stores don’t get robbed. Some have sensors that alert police when the store is being robbed, and others just have guns or baseball bats behind the counter, in case they ever need to take justice into their own hands.

A traveller pulled up to a gas station for some refreshments, but the shop appeared to be closed. He decided to poke his head in, just in case… 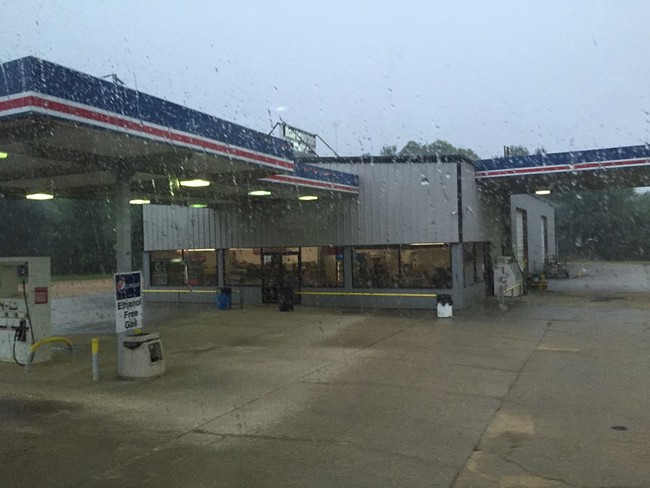 What he saw inside was completely disturbing. 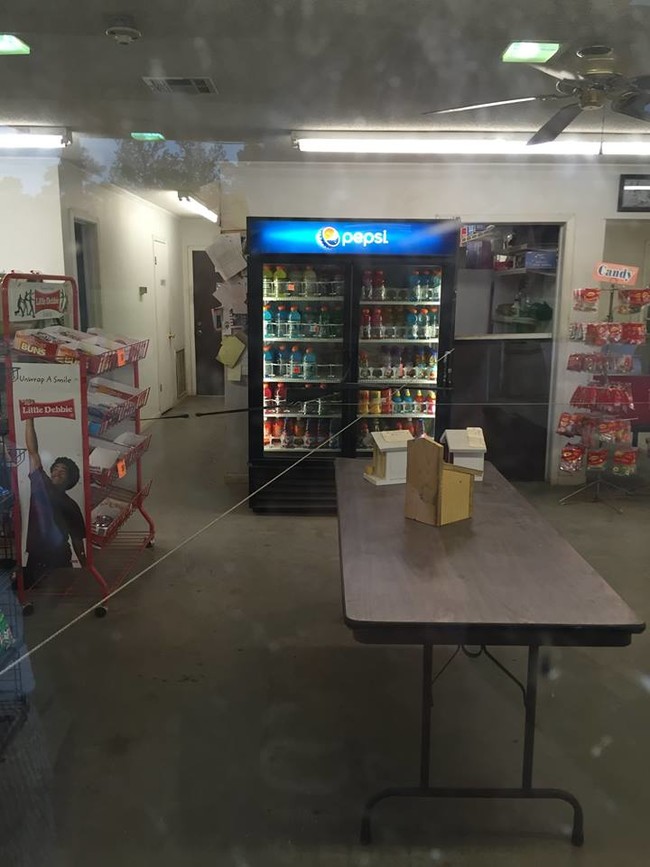 As it turns out, the front door was rigged. This shop owner tied a string to the door handle, which was attached to a gun that would fire if the string was pulled, effectively blasting any would-be intruders.

I don’t know if it’d actually work, but I also don’t know too many people crazy enough to risk getting shot to find out. 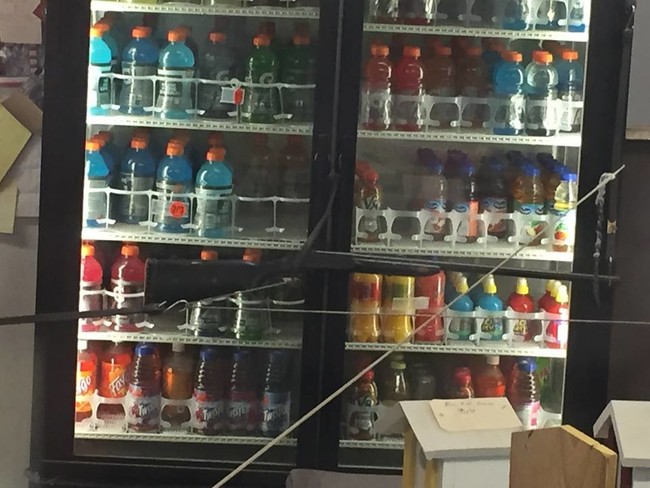 That store owner really doesn’t want anyone to steal his Gatorade. This makeshift security system seems to leave a lot of room for error, but what do I know?