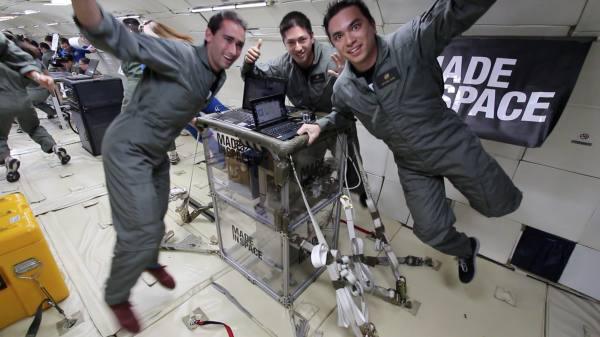 The first tool ever manufactured away from the Earth’s surface was a socket wrench last year. The goal is to get to the point where the printer can produce parts for broken equipment instead of a rocket coming to the rescue. 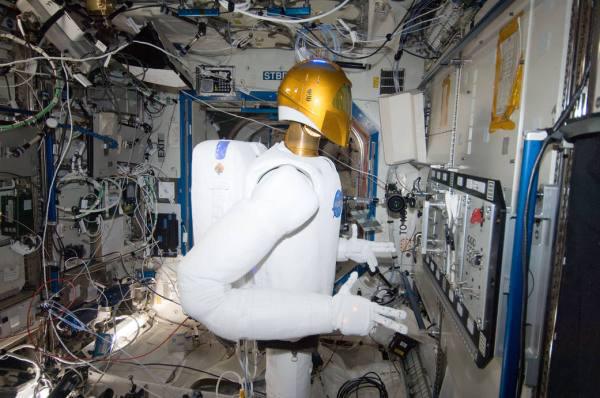 The ISS has a humanoid friend that looks like half of an astronaut, since it’s only a torso. His humanlike arms and hands allow him to operate tools just like the astronauts. Recently he received a pair of legs and will soon be able to do things like space walks. 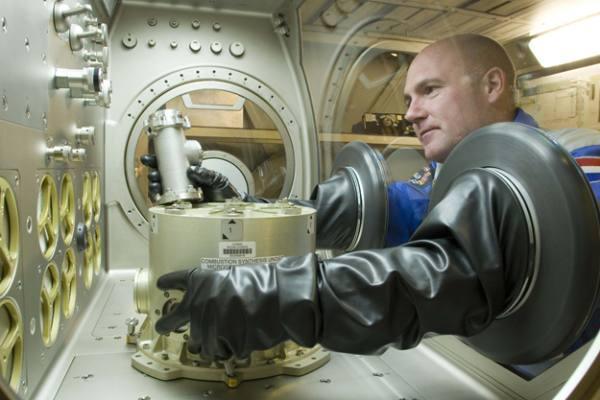 This device makes it possible to carry out experiments with liquids, combustibles and other hazardous things the astronauts might not want floating around. 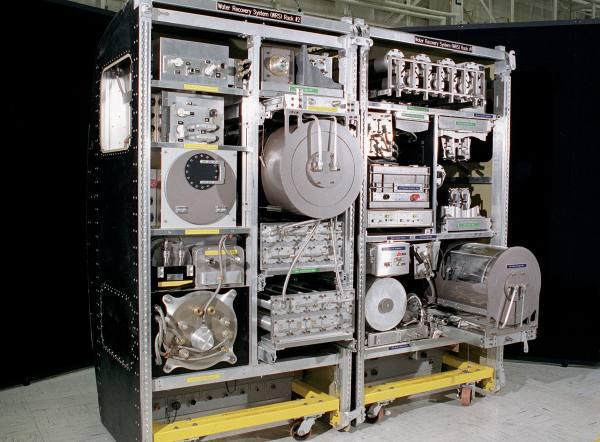 This allows the ISS to support a larger team without needing to import water from Earth regularly. All of the waste water, including urine, is collected and then purified for drinking and washing. 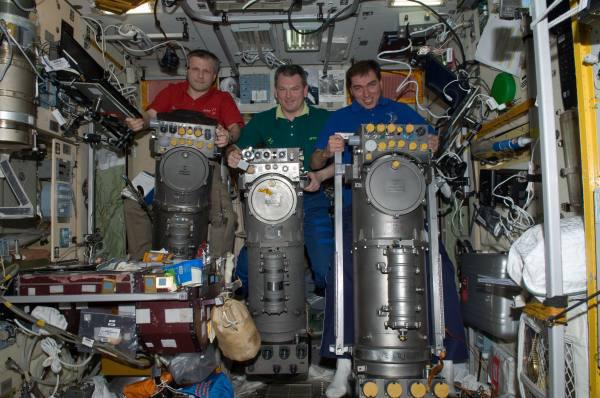 Some of the recycled water goes towards making oxygen. The system does this by using electric current supplied by the ISS’s solar panels to break molecules into hydrogen and oxygen atoms. 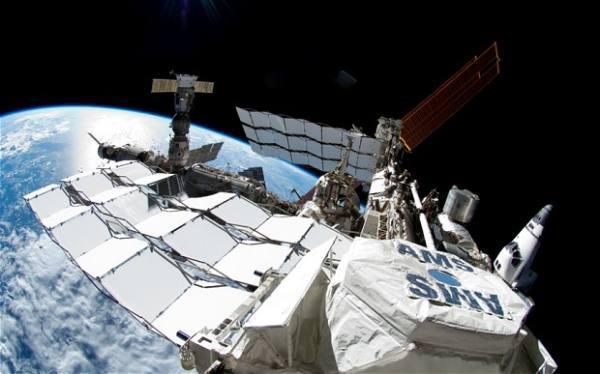 After 15 years of development, the spectrometer is used to detect and sort hundreds of billions of high-energy charged particles in space with a giant ring magnet that makes a magnetic field 3,000 times stronger than Earth’s. Scientists hope the data will help them understand why and when the universe was born among other things. 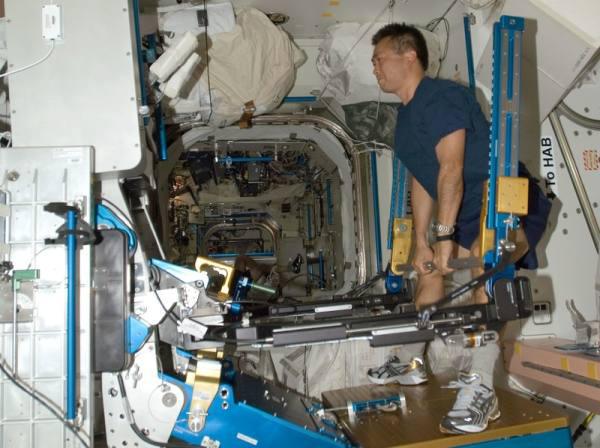 It’s extremely important to work out in space, since living up there can cause permanent changes to your body. NASA keeps the tenants on a strict exercise regimen, but since the microgravity rules out normal movements, the machine allows them to lift weights in a weightless environment. 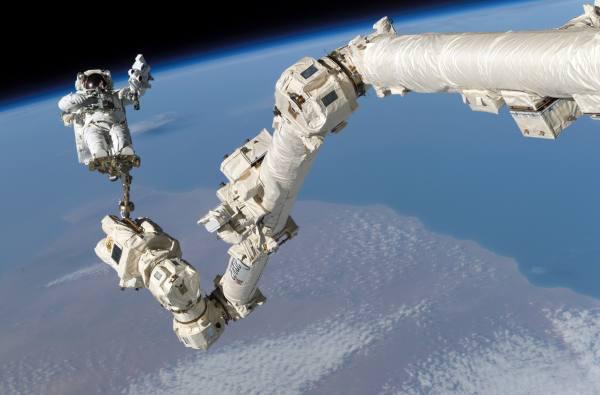 Also called the Canadarm2, since our friends up north spent $1.1 billion on it, this huge robot crane moves everything from astronauts to objects weighing over 200,000 pounds. When fully extended it’s almost 58-feet-long.