Throughout human history there have been a myriad of cults and religious sects that have to varying degrees inspired curiosity, wonder, bafflement, and even fear or disgust. Whether it is from their bizarre practices, disturbing rituals, or extreme fringe beliefs, some of these groups have long exuded an inscrutable sense of mystery and menace to outsiders. One mysterious group that commands a good amount of fear, loathing, and often horror, is a bizarre tribe of cannibal mystics in India known as the Aghori, or Aghori sadhus.


The Aghori sadhus are an ascetic sect of Hinduism, specifically they are Shaivites, meaning they are devoted to Shiva, a powerful Hindu god of death and destruction often ominously referred to as “The Destroyer” and “The Transformer.”. The Aghori are monists who deviate from traditional Hindu beliefs in that they do not make a distinction between purity and impurity. They basically believe that the universe is non-dualistic, meaning that the pure, the impure, and indeed all opposites are indistinguishable from one another, and that they are all a part of the same thing. To the Aghori, nothing in the universe is “good” or “bad,” but rather all a manifestation of their god and thus everything is god-like and perfect. To deny anything is to deny their Supreme Being. They believe all other humans, including other Hindus and Hindu sects, are living in a world of illusion

The Aghori seek to free themselves from the cycle of reincarnation by realizing their own place within the absolute. They believe that they are a part of Shiva, and ultimately wish to transcend from their body, or shava, to an incarnation of Shiva himself. To do this, they must become indifferent to everything. They must embrace death, push through disgust and traditional fears, and deny physical pleasures such as sexuality as well as emotions such as hatred, greed, or shame. Likewise, they do not want to leave any physical mark upon the world and as such shun the idea of having families and domestication. Through total denial of oneself, transcending taboos, and embracing everything equally, the Aghori believe they will inevitably remove earthly bonds and attain enlightenment in the form of breaking the cycle of reincarnation and becoming a part of Shiva. The Aghori also believe that the fastest way of acheiving the light of enlightenment is to travel into the deepest darkness first, through seeking purity in death and what most consider to be evil or filthy.

In an effort to totally deny themselves and break through their own weak emotions of fear and disgust, Ahgori are known for their disturbing tendency to eat pretty much anything. The diet of an Aghori is truly enough to make most people cringe. They will eat rotten food, putrefied garbage, and even excreta such as human feces or urine. Often these items will be consumed out of a human skull bowl or some other dish made from human bones. While most people will see this as revolting, the Aghori believe that the consumption of such things kills the ego and defies the human perception of beauty. Besides, since they do not believe that anything can be “pure” or “impure,” it does not matter to them whether the food is filth or something that would be more palatable to outsiders. To an Aghori, eating garbage is all the same as eating anything else. 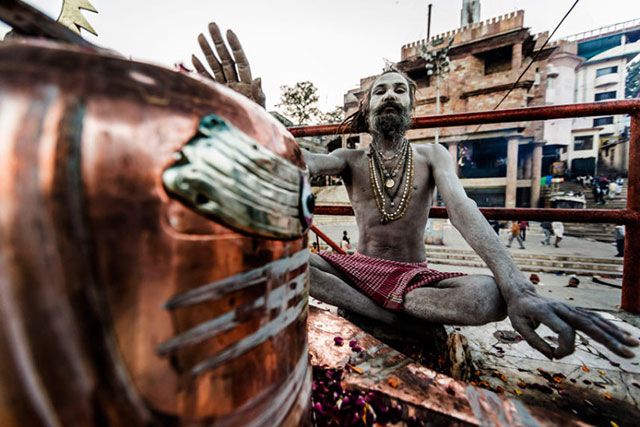 The dark themes of death and the use of human remains also play a large part in the rituals and daily life of the sect. In an effort to totally confront death and decay, the Aghori commonly live in or near cemeteries or cremation grounds, which are thought to be holy places where Shiva lives and are representative of the final living place for everyone. At cremation grounds, the Aghori gather ash with which to cover their bodies. Indeed, often Aghori will wear nothing but human ash smeared all over them, with some only wearing a very small piece of cloth just large enough to barely cover their private parts. They will occasionally wear jewelry or trinkets made from human bone fragments, and some make use of walking sticks made from a human femur. It is also not uncommon to see an Aghori with a grisly bowl fashioned from a human skull, called a kapala, which they will use either as a drinking vessel for liquor, a dish for food, or as a begging bowl.

The use of the dead does not stop at the fashioning of trinkets and bowls. Aghori are known to use corpses as a sort of altar upon which to pray or meditate, a practice known as shava samskara, believing that the dead body is a symbol of their own body. The sect is also perhaps most notorious for their grisly practice of cannibalism. The act of cannibalism is part of a ritual with the aim of not only absorbing alleged medicinal effects such as staving off aging, but also facing the duality of life and death and gaining transcendence from one’s lower self into the universal consciousness. The human flesh that is consumed is cut from corpses and then either eaten raw, cooked over an open flame, or sometimes even in a putrid state.

As grisly and revolting as this may all seen, it is not thought that the Aghori actually kill anyone for the bodies used in their rituals or for the purpose of fashioning macabre items. The corpses are mostly gathered from the bodies of the dead floating down the sacred Ganges River. In India, many bodies are cremated, but in Hinduism there are certain types of people that are not to be cremated. These include children, holy men, pregnant women, unmarried women, and those who have died of either leprosy, suicide, or snake bites. Rather than cremation, these bodies are cast upon the holy waters of the Ganges River to be carried away and have all sins washed away. Even bodies that are set on fire to be cremated will often be floated down the river, where the fire will eventually go out leaving them only half-burnt. The Aghori will fish these corpses from the river for their purposes, after which they will do a prayer for the dead before using the bodies as altars, fashioning items from the bones, or consuming their flesh. 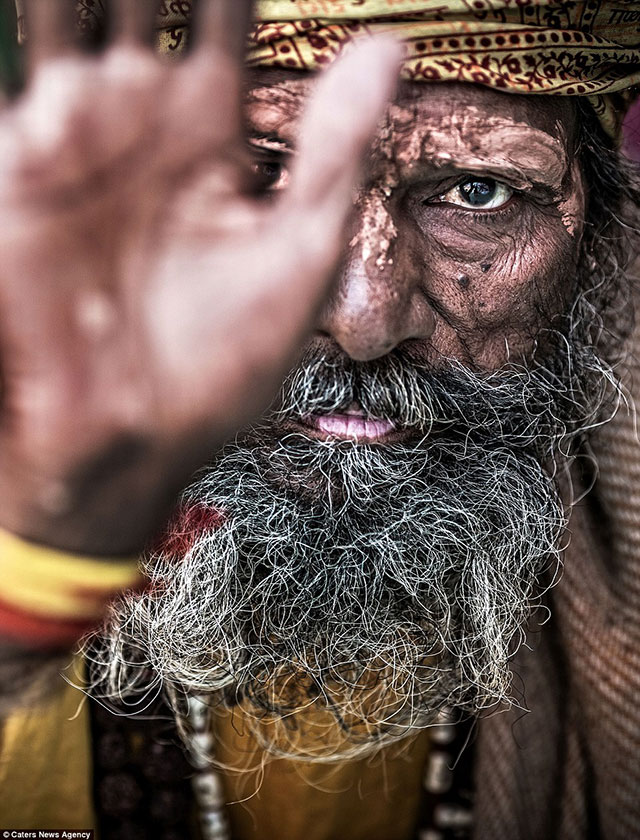 For all of this dark imagery of death and decay associated with the Aghori, they are also known for their potent healing magic. Aghori healers are purportedly able to do healing rituals in which they transfer illness, disease, and bad health from the patient and into themselves, after which they will expel it through magical powers. It is said that these healing acts please Shiva, who in turn gives the Aghori sorcerer even more powers over nature. It has even been claimed by Aghori shamans that they have managed to concoct potent medicines from concentrated oils within the corpses they collect which are able to cure all manner of ailments, even the most frightening diseases such as cancer or AIDS.

Of course, it should be expected that a cult that practices such unorthodox and what some might call disgusting practices is shunned. Certainly the Aghori are feared and opposed by some segments of the population in their homeland, yet there are others who revere them for their alleged healing powers. They are also mostly tolerated due to the fact that they do not murder or inflict violence on others to further their religious practices, as unsavory as those might be. In modern times, members of this mystical sect can be found mostly in northern India along the Ganges River, particularly in a place called Varanasi, where their most sacred temple is found. This holiest of Aghori temples is said to hold the remains of Kina Ram, the original incarnation of Shiva that started the modern Aghori sect.

There are many religions, sects, and cults throughout the world that are practiced by people of all nationalities and races. All of them have their own true way towards what essentially all human beings want, a final answer and transcendence to ultimate truth. As disconcerting as the practices of the Aghori may be, should they not be allowed to pursue their own path to what we all seek? Who can say? Whether one agrees with their practices or not, the secretive, cannibalistic, magic practicing cult of the Aghori still exists in India and shows no sign of disappearing any time soon. One can only wonder if their bizarre way of life has truly shown them the way to the enlightenment they seek. 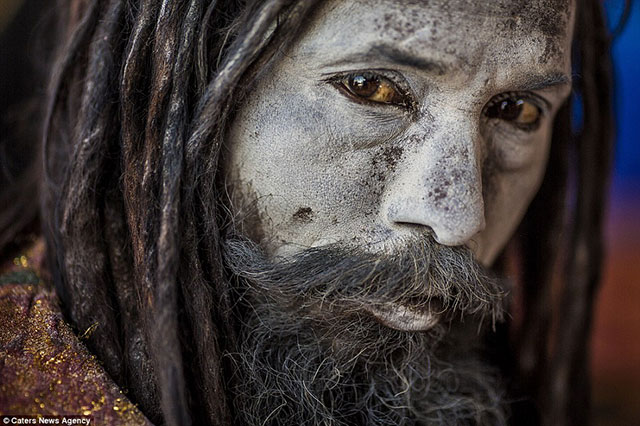 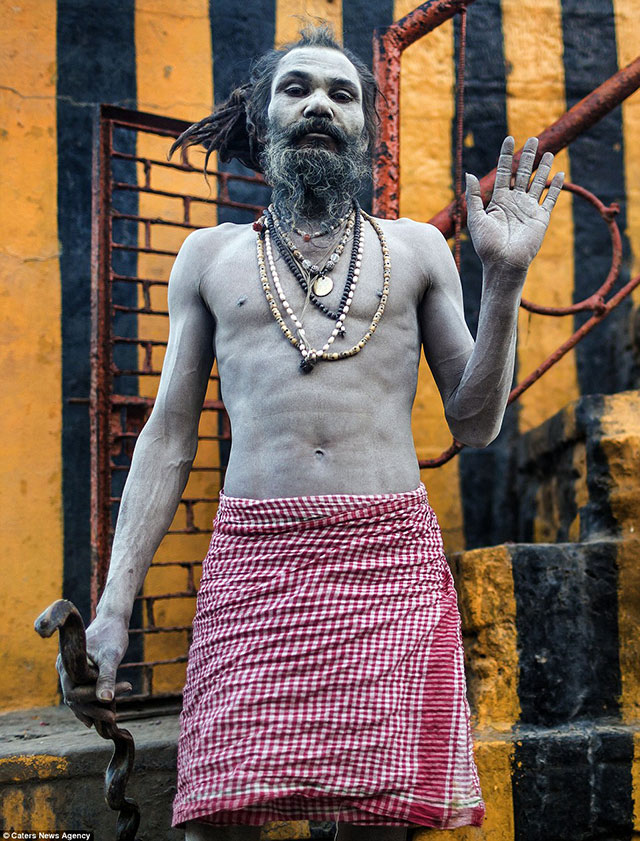 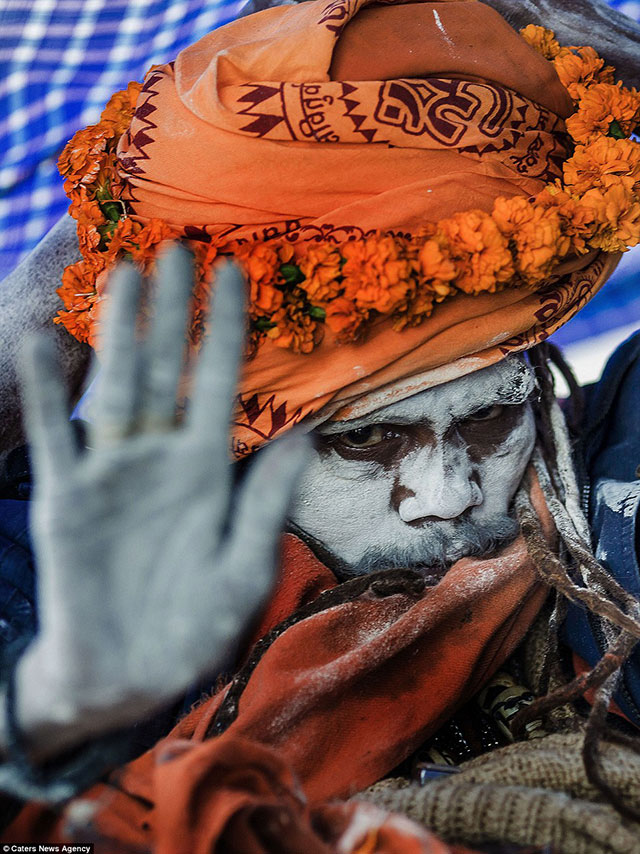 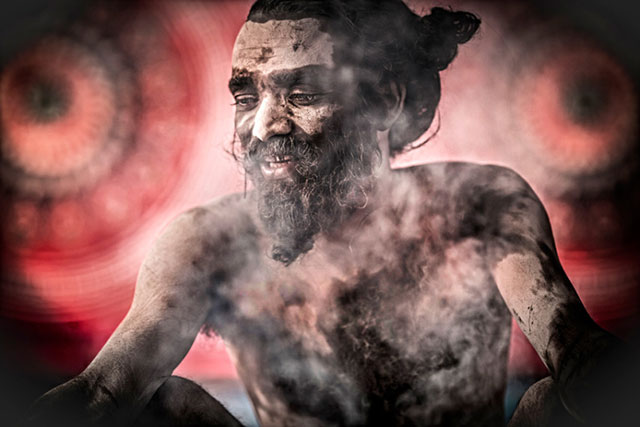 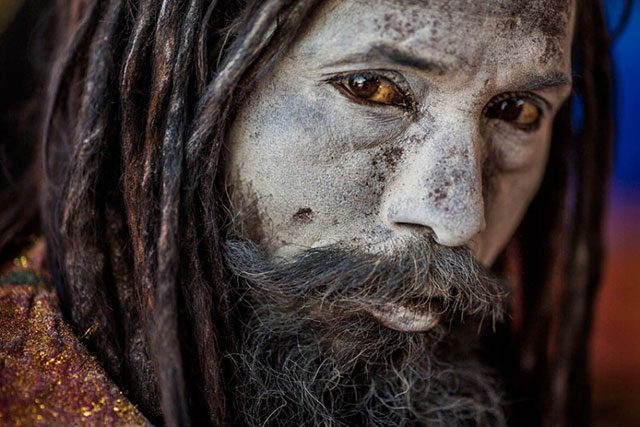 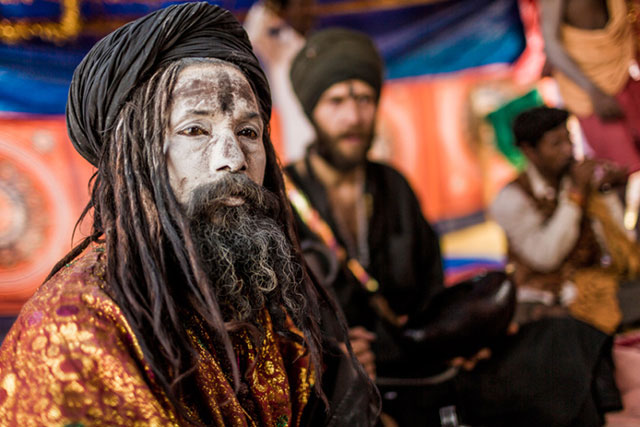 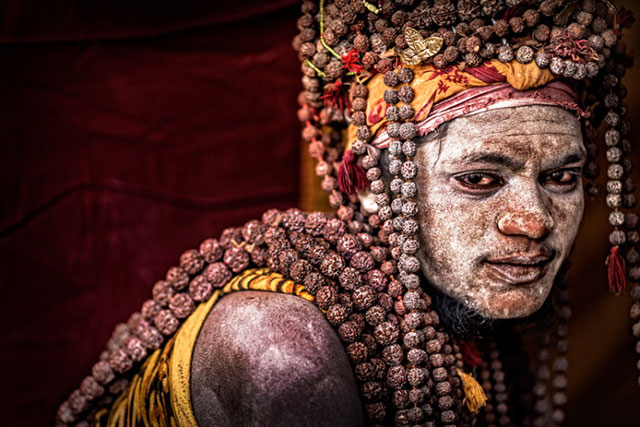