Home » Hungry For Attention, He Wags Tail At Every Passerby, Hoping They’ll Set Him Free

Dogs are not just pets, they are part of the family. They deserve to be played with and should be given adequate shelter, instead of ignored and confined to a small cage.

The latter is the only life Pip ever knew. He spent his entire existence trapped in an outdoor pen with no one to play with or love him. 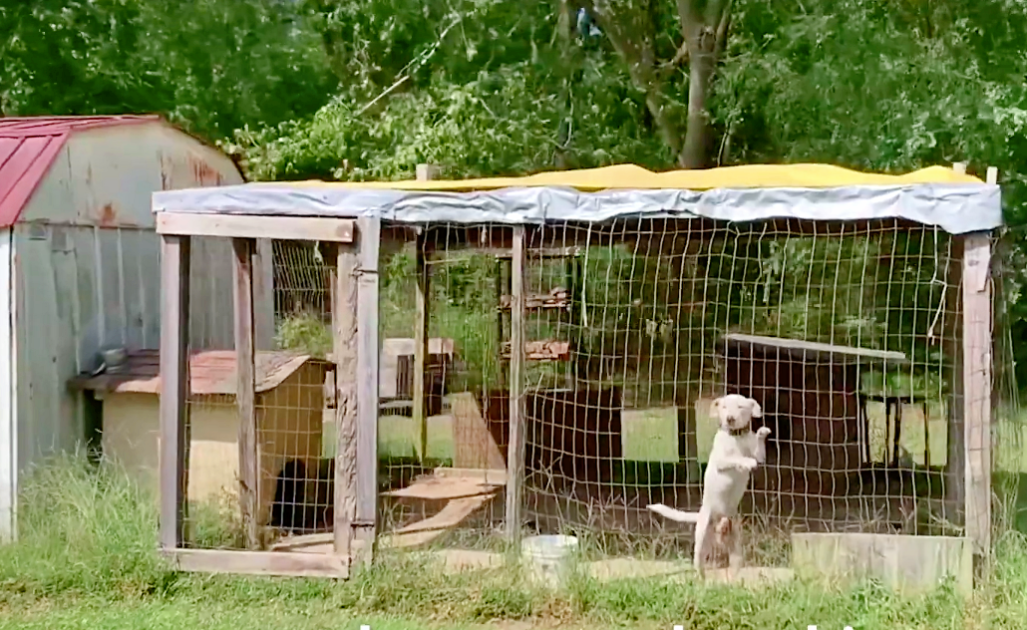 He was such a friendly pup and had so much love to give, but no one to give it to. His owners pretended like he didn’t exist, but all he wanted was attention.

Every time someone even looked at him, he wagged his tail and jumped up on the cage to show that he wanted to play with them. 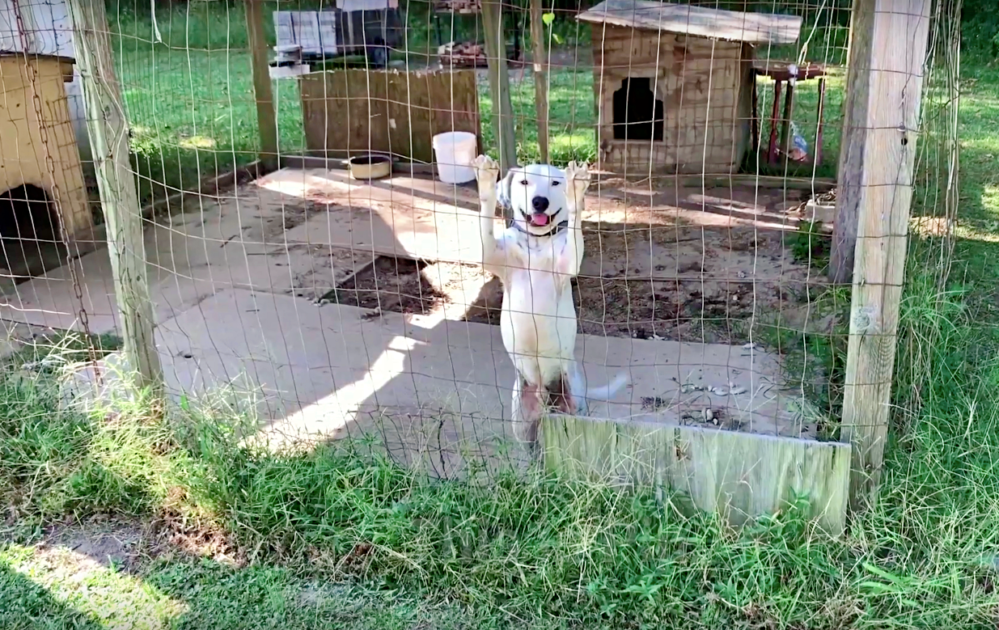 Finally, PETA’s fieldworkers were able to break him out of there. As soon as the volunteer showed up to set him free, Pip couldn’t even contain his excitement.

He began running all around the pen, wagging his tail and jumping up and down. Once the fieldworker went inside, Pip laid on his back for belly rubs. 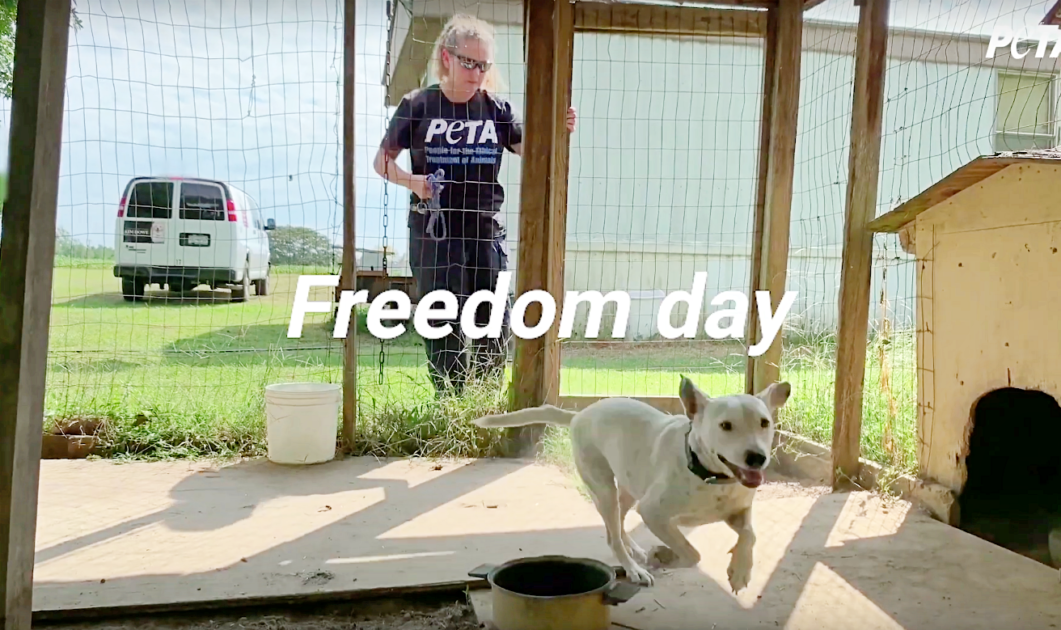 The woman put a leash on him and led him outside of the pen for the first time in his life. He was a bit confused at first, but was so happy to finally be free.

He was brought to the vet for an exam and was adopted out a few days later. 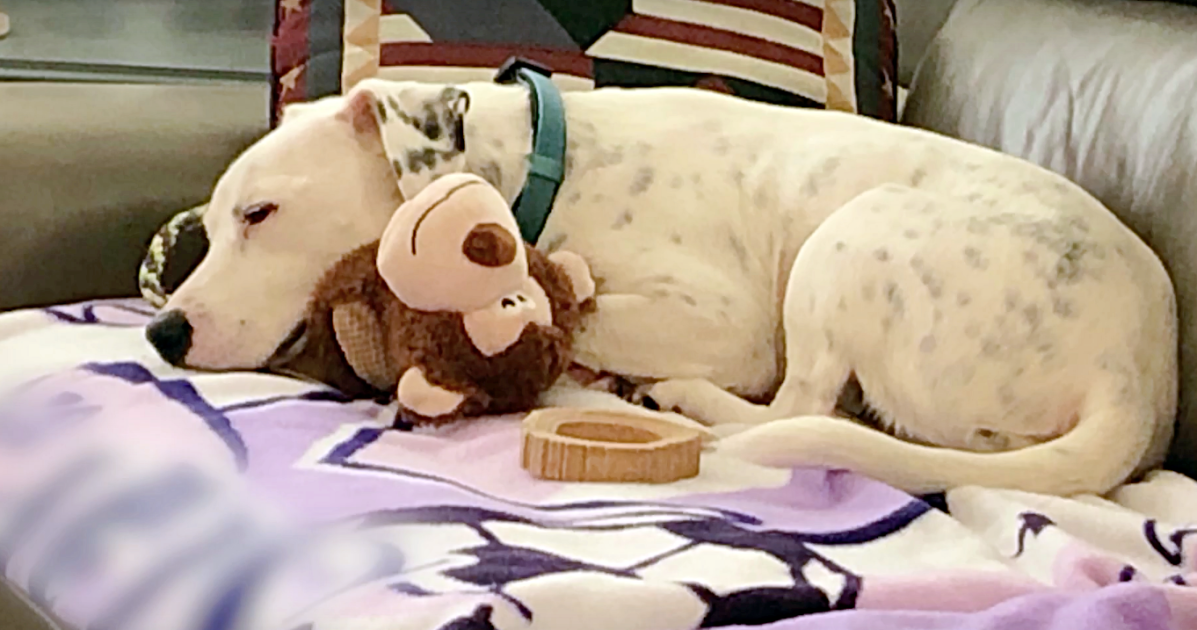 Pip is now living with a loving family and is finally living the life he deserves. He gets to play and snuggle up on the couch and no longer has to worry about being stuck in that outdoor pen.

Watch his rescue and new life in the video below: