If you are a man and have been single for a long time, you would surely relate to this comics we have listed in this article. An illustrator who goes by ‘cusonlo’ on Instagram has recently got fame for his comics on single men. The comics made by this illustrator is relatable AF and most of you know what we are talking about. Being single is hard and especially for guys. Checking out girls or pretending to do something else while checking them out, this is what every single man does. From a casual checkout to the point where it makes you creepy, all guys have been there. This illustrator has perfectly captured such behavior of a man. Let’s see what he has to show to the world. 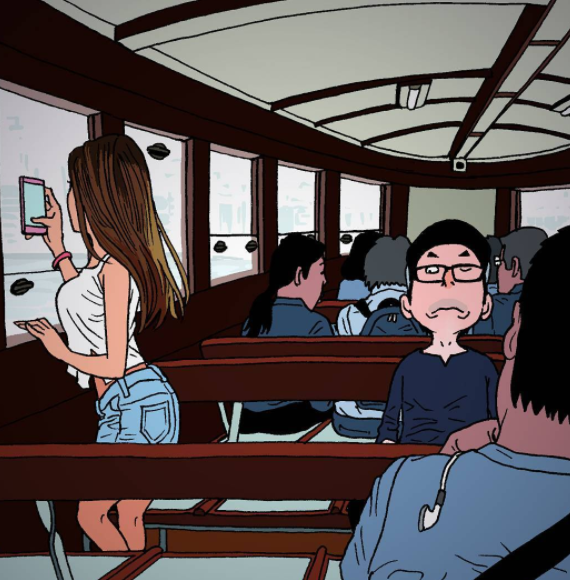 2. The harsh reality a girl has to deal with everyday 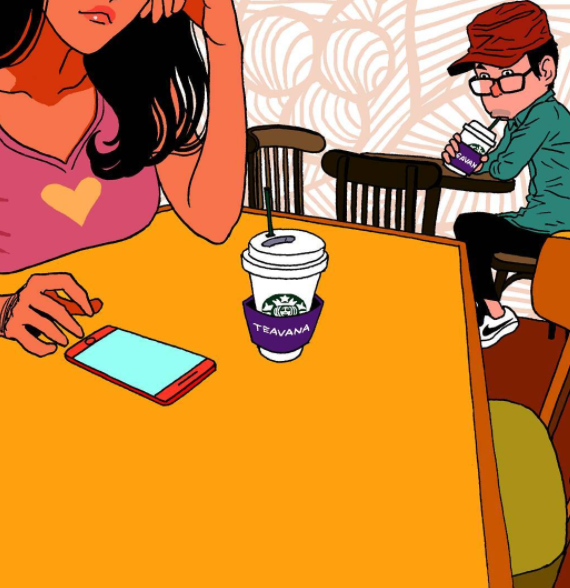 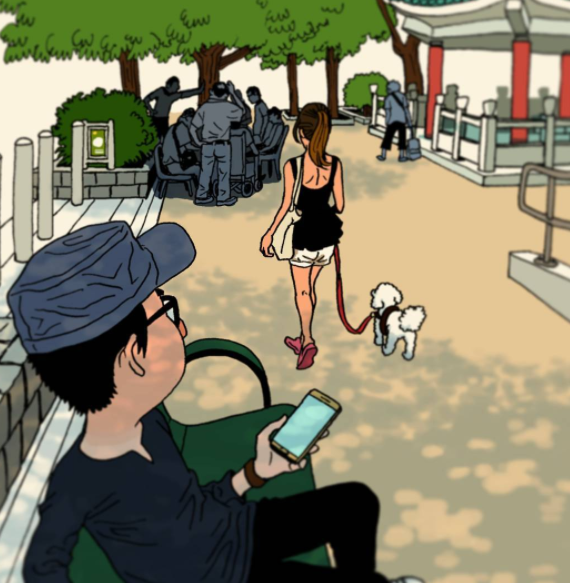 4. Looking at someone is fine but staring makes you a creep 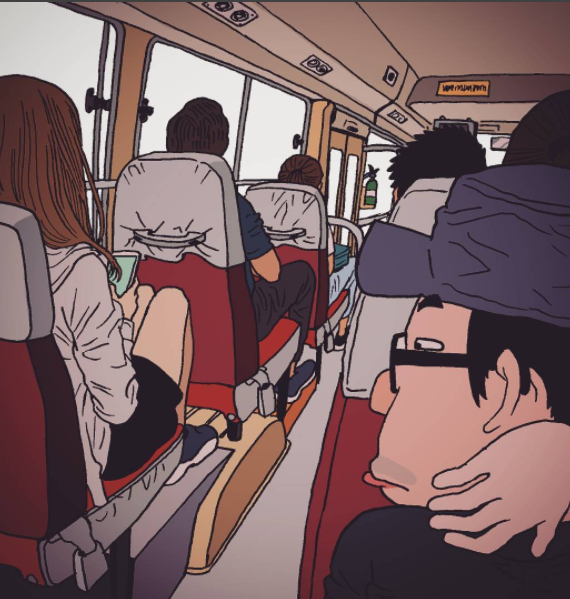 5. When you have done masters in checking someone out 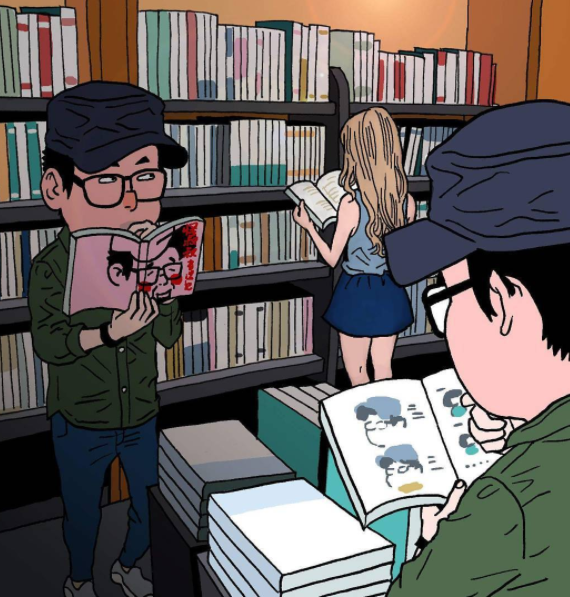 6. Creepiness to a whole new level 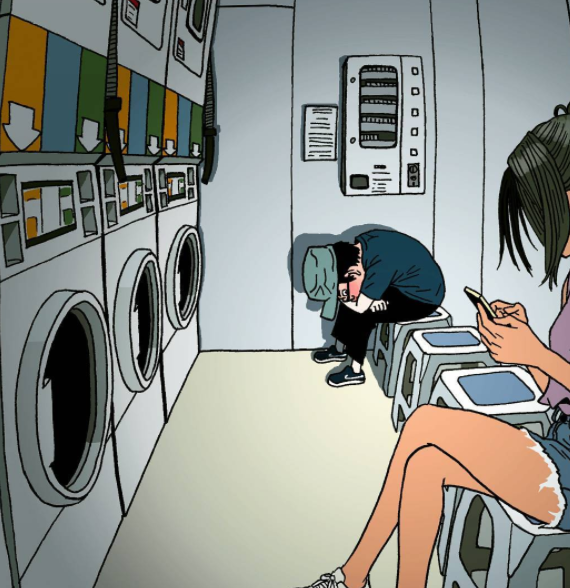 7. These comics are accurate and showing the truth about creepy stalkers 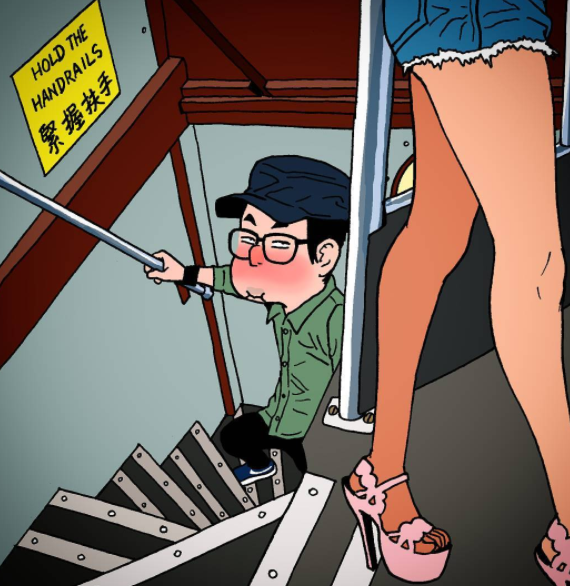 8. Don’t be a creep because your staring can make any girl uncomfortable 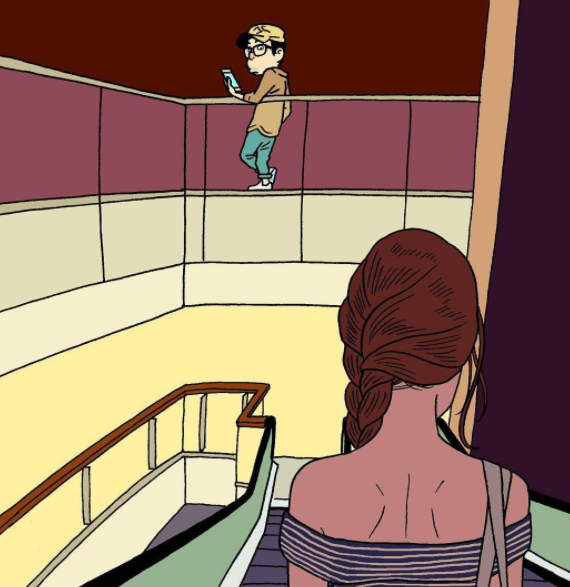 9. Bus and public metro are the common places where you will see men like these 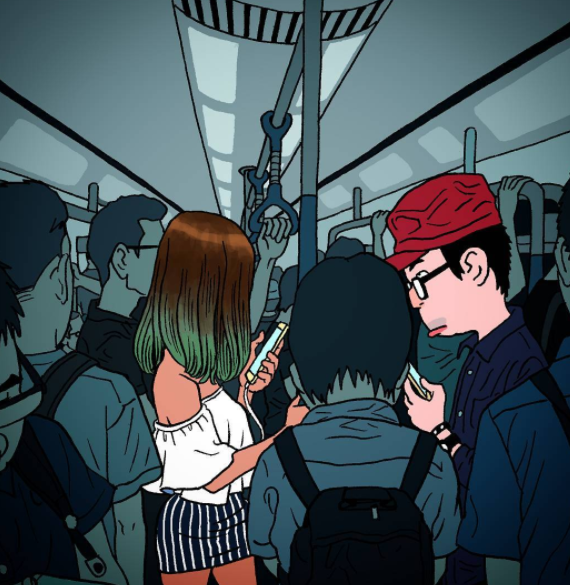 10. Thanks to this illustrator for showing this reality to us 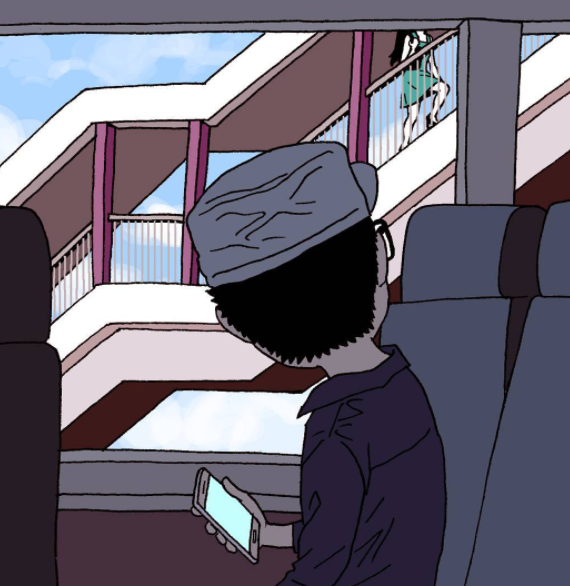 11. There is a difference between checking out and being a creep. Know the difference. 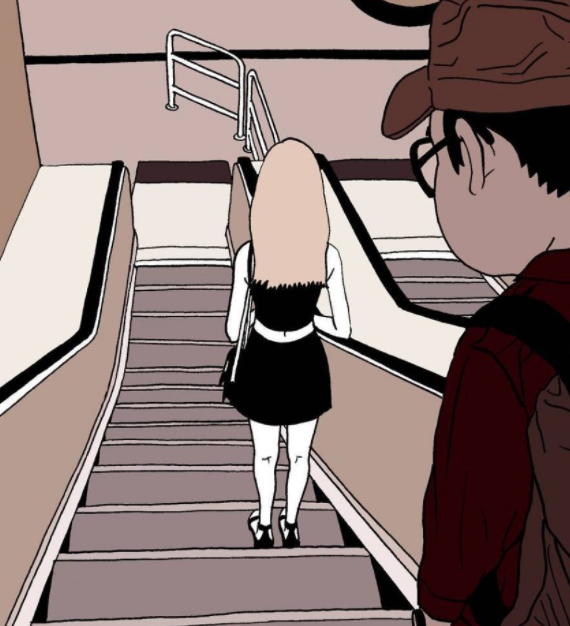 Well, not all single men are like the guys in these comics but there are some whose staring can make a girl really uncomfortable. So, don’t be a stalker or a creep. And do you think this illustration is about single men or just men? Do let us know in the comment down below.

If you liked this article, do share it with your friends.