1. The human brain receives and stores 11 million pieces of information per second but is only consciously aware of 40.

2. In the time it takes to read this sentence, approximately 1 billion neutrinos from the sun passed through your body.

3. Something to remember next time you have a cold, a handshake transfers more germs than a kiss.

4. Russia has a bigger surface area than the former planet Pluto.

5. If you were able to drive your car at an average speed vertically, you would reach outer space in about an hour. 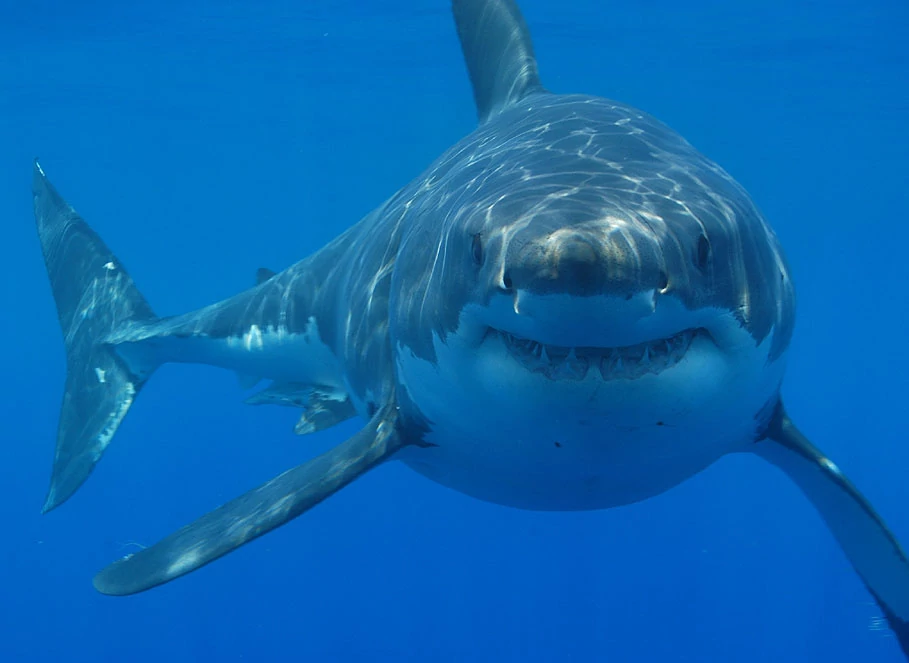 7. The oldest known living creature, a clam called Ming, was 507 years old when it was accidentally killed by the scientists studying it. Its age means that it was born when Henry VIII was on the throne of England.

8. There is a method by which peanut butted can be turned into diamonds.

9. Eating ice cream can give you “sphenopalatine ganglioneuralgia” – better known as brain freeze. 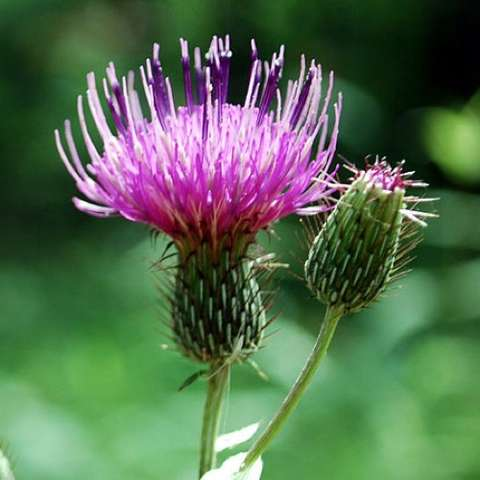 10. Plants can recognise their relatives and work alongside them to grow stronger.

12. According to science, the chicken came first – only later did the species evolve the egg as a means of bearing young.