Home » Incredibly Detailed Replicas Of People’s Houses Out Of LEGO

Designer Shari Austrian started recreating people’s homes out of LEGO bricks and they don’t just look good from the outside – she even designs detailed interiors. Shari now sells the miniature homes on her ETSY shop and the prices can reach up to $3,500! 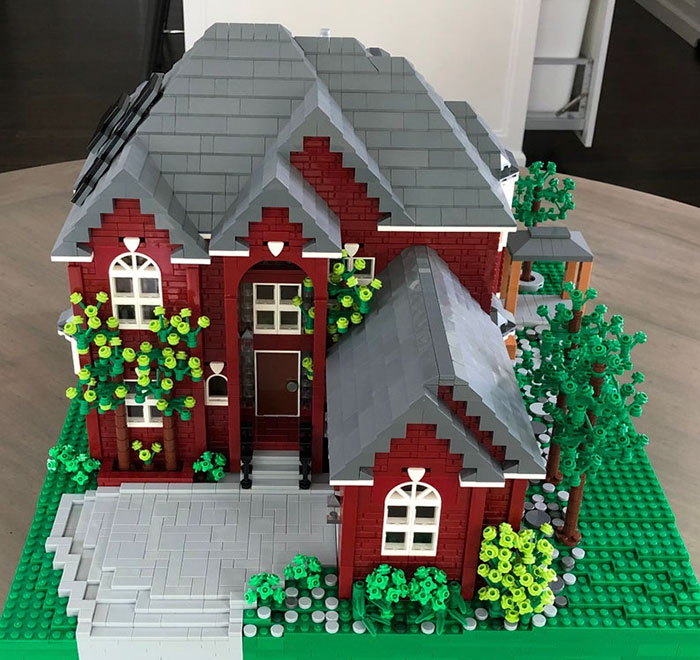 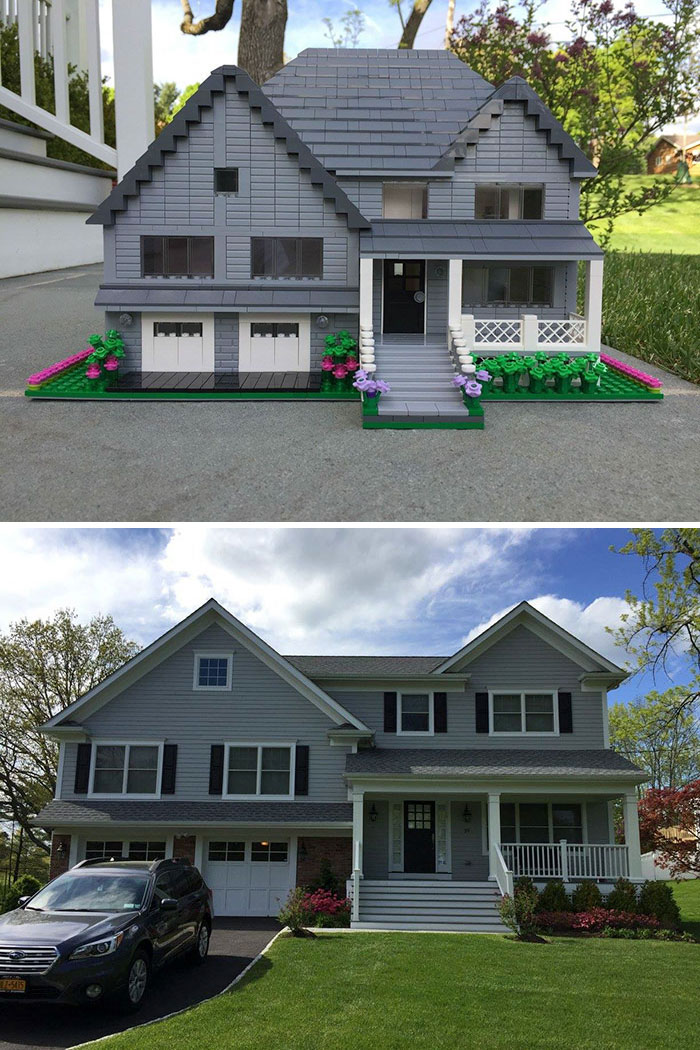 Shari says that each of the LEGO pieces costs around 10 cents and the models can be made up of tens of thousands of pieces. Even though the replica houses sell for a hefty price, they’re very well worth it. But just in case you’re looking for something a little cheaper, the designer also sells exterior-only houses for around $1,500. 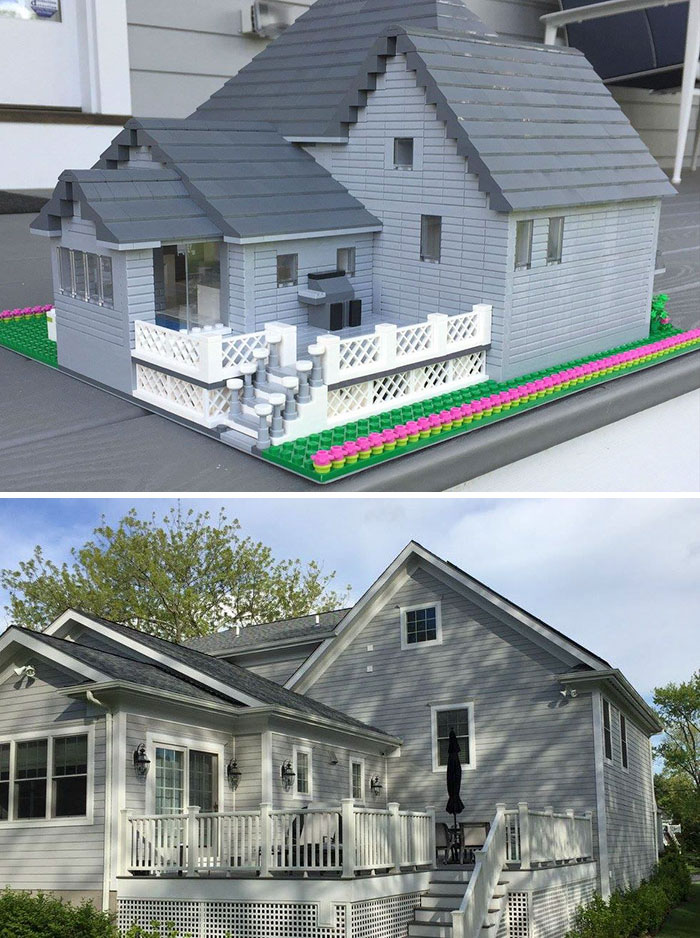 “I have always adored, collected and created all sorts of miniatures — they’re just so cute. From the time I was a little girl, I was building mini fruits, animals, and homes out of Play-Doh and LEGO,” said Austrian in an interview with TODAY Home. 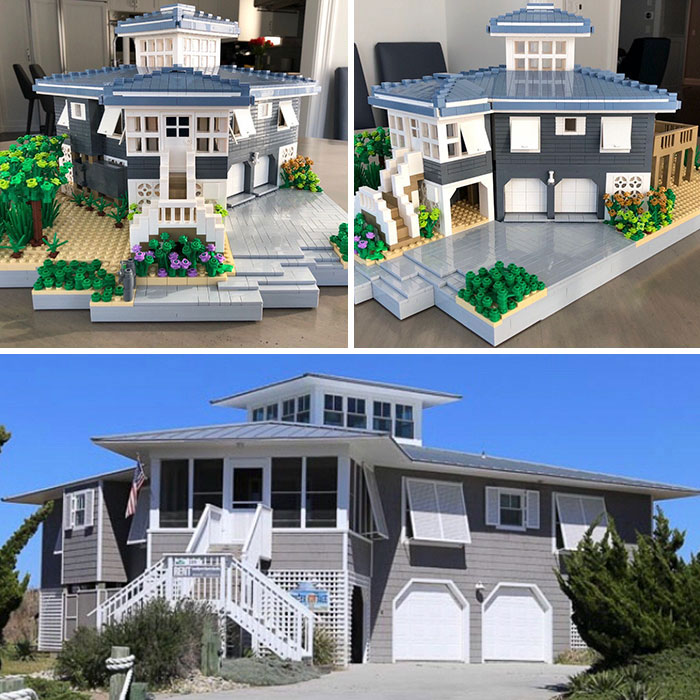 To design the houses, Austrian uses interior and exterior photos  as well as the architectural plans 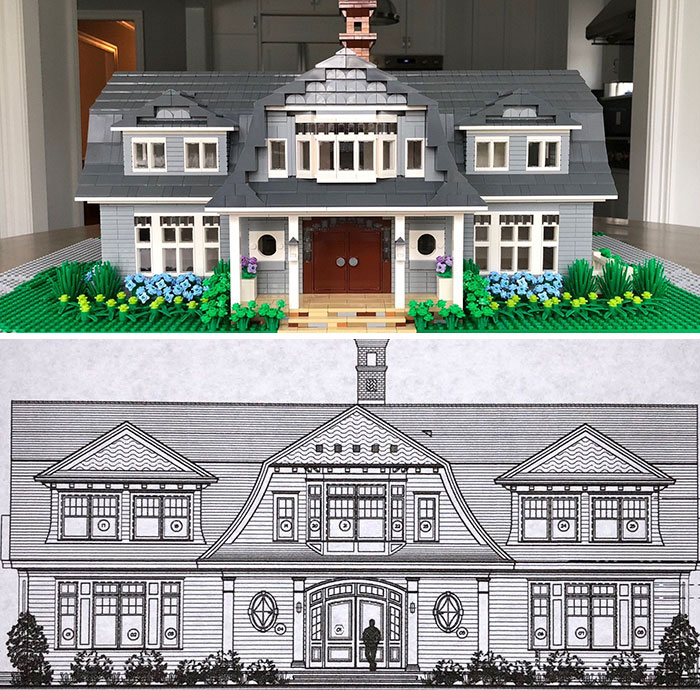 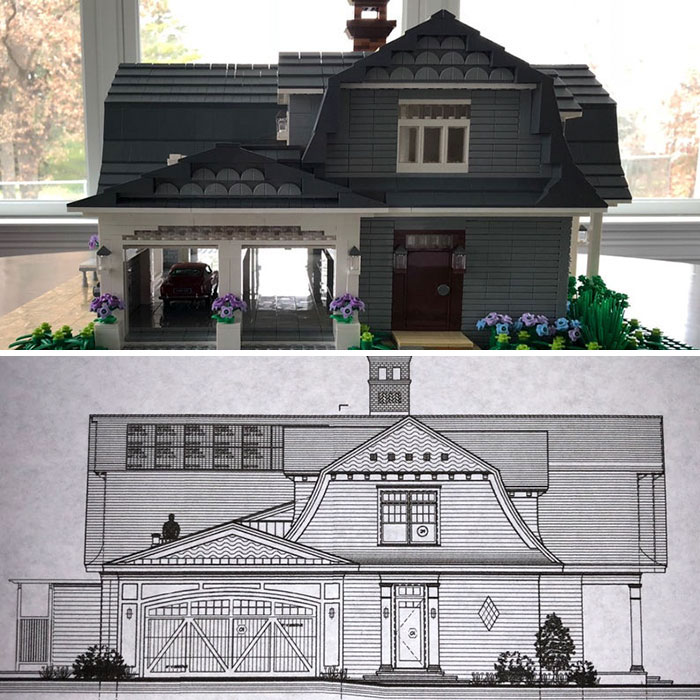 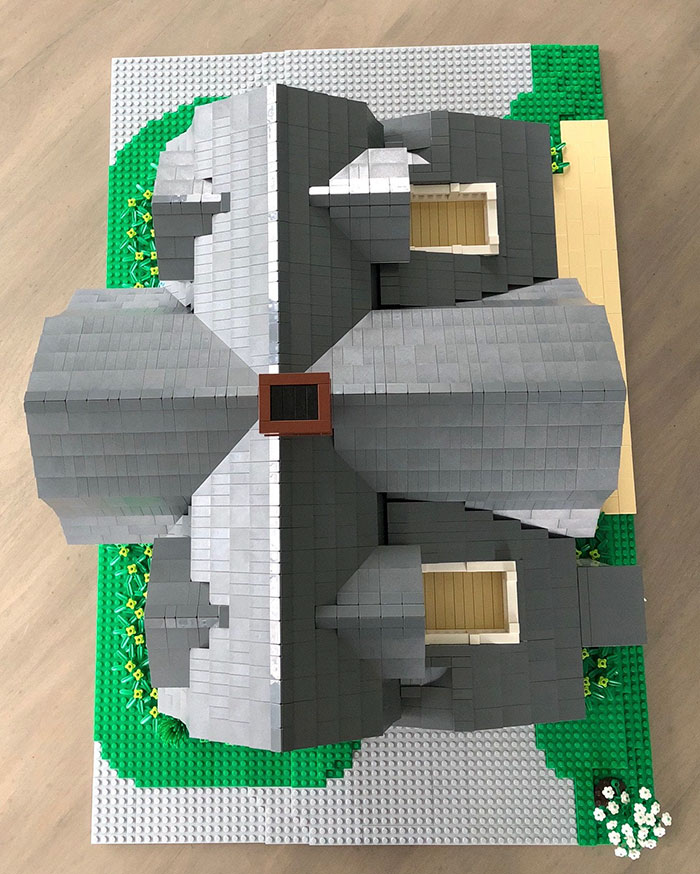 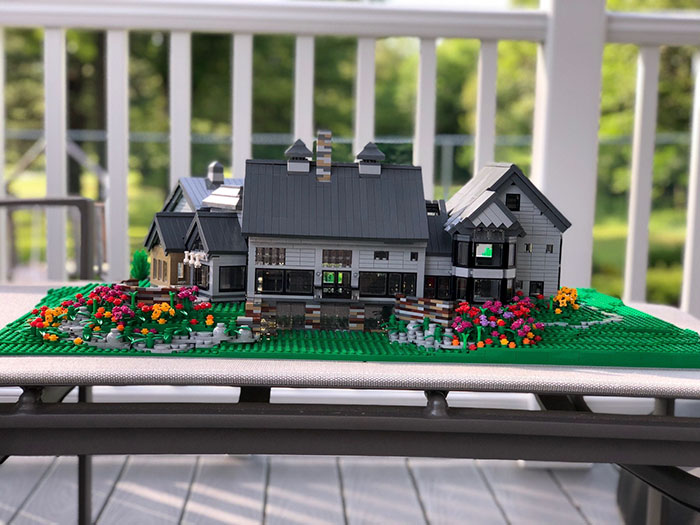 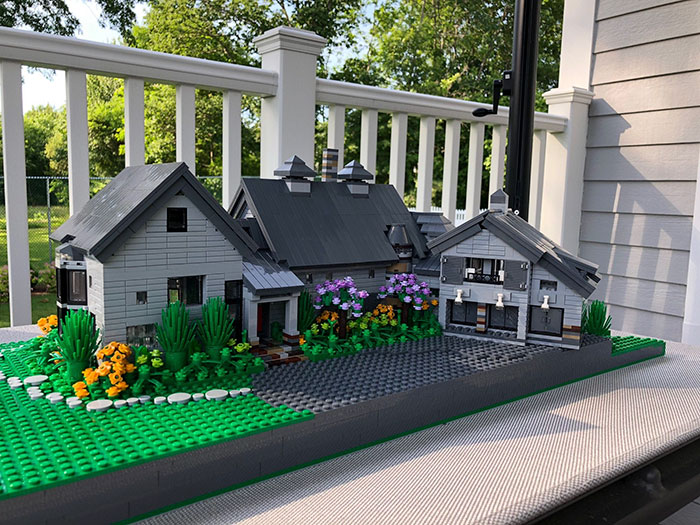 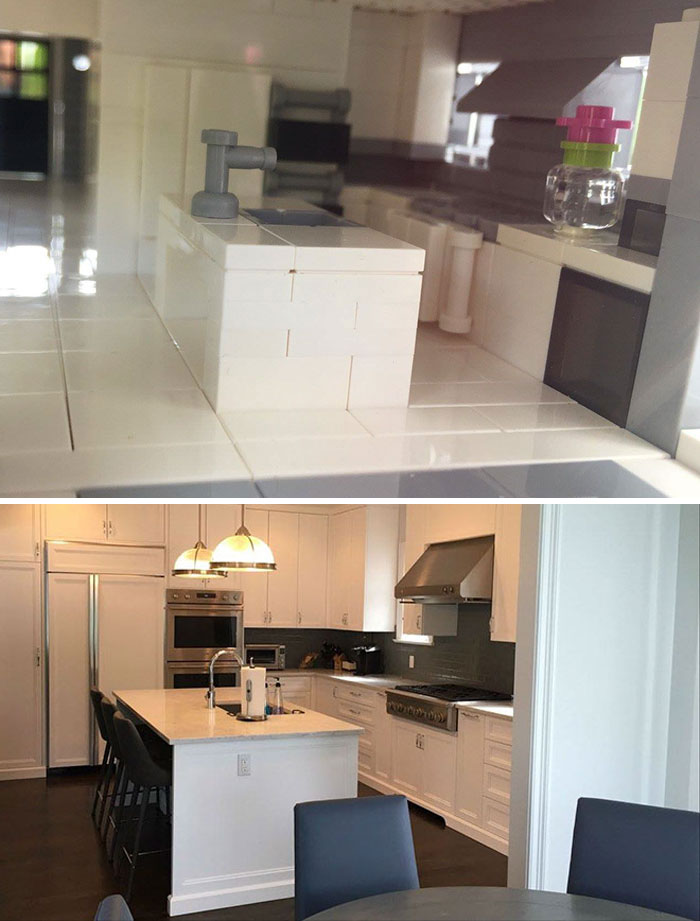 The designer is a perfectionist and says she values the clean lines, precision and interlocking strength of the bricks 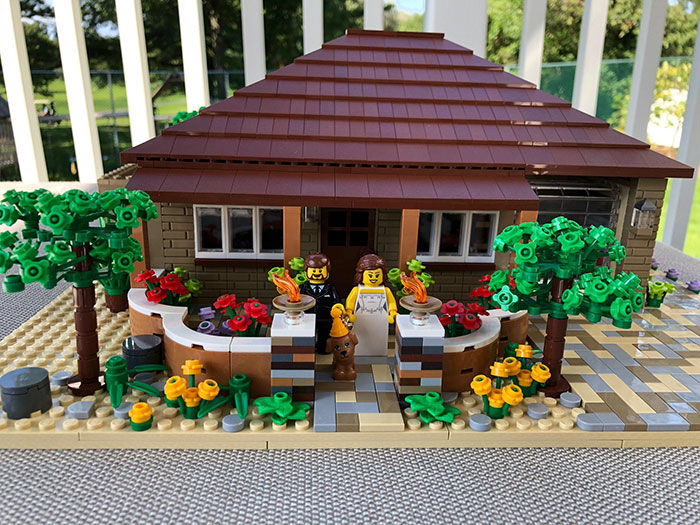 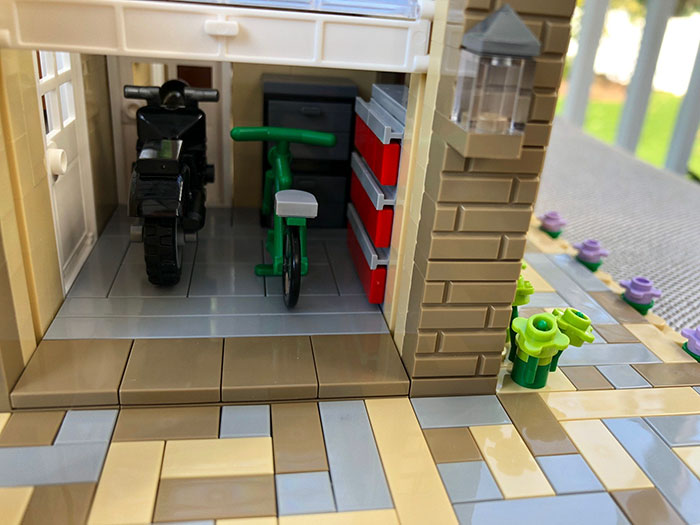 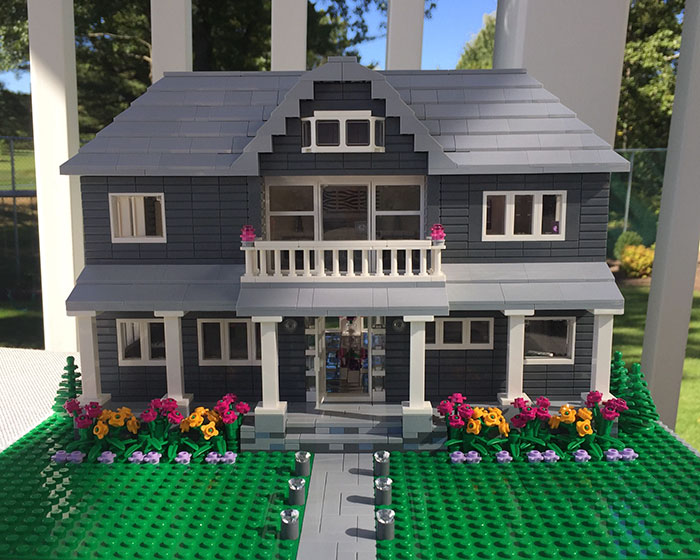 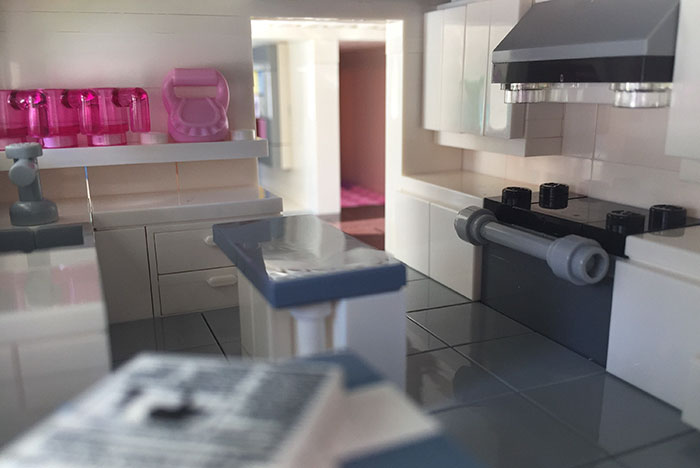 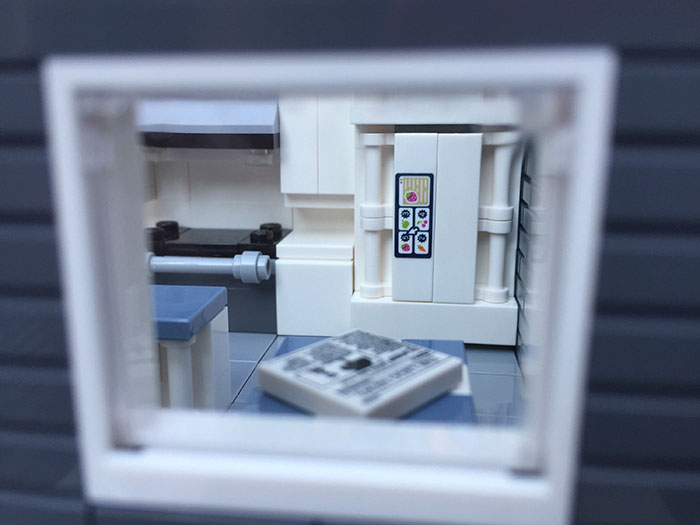 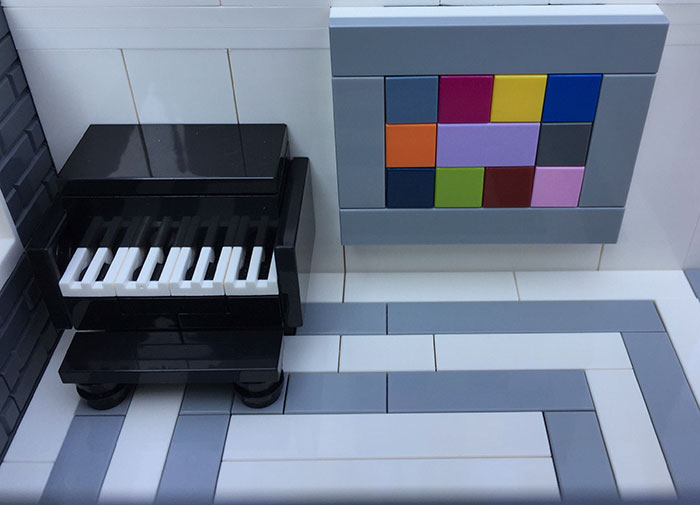 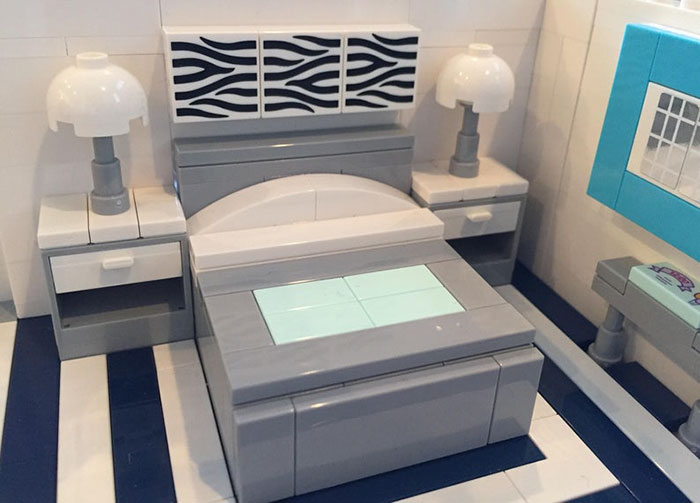 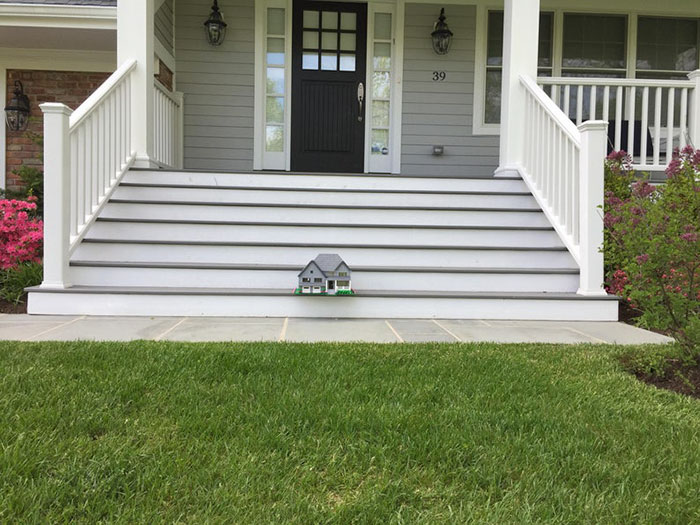 However, one problem that the designer keeps running in is the shipping of the little homes. “I pour all of my passion and energy into creating solid, tiny masterpieces for my customers to enjoy. But my efforts are only one part of the equation when having to [transport them],” wrote Shari on a recent Facebook post. “I was a bit nervous about handing a model over to UPS but they assured me that everything would be just fine, that they package and ship lighting fixtures, etc. [However,] my model was destroyed. I flew out to Tennessee the following week to reassemble the model so it was as good as new but the whole experience was heartbreaking.” Let’s hope the UPS is more careful next time! 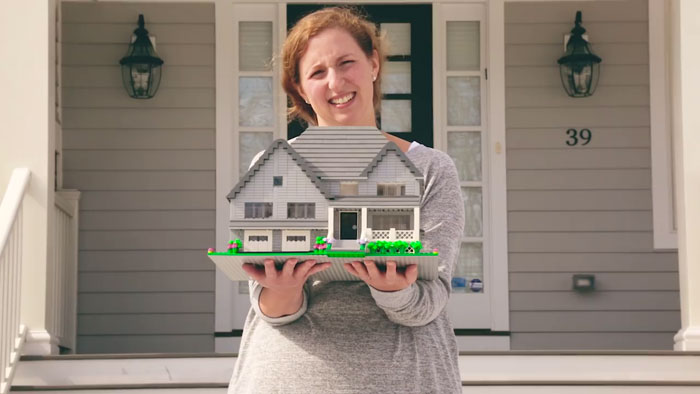