Since man first gazed up at the stars, people have wondered if humans are really alone in this universe. Thousands of years later, despite all of our advanced technology, we’re still not any closer to answering that question. We generally believe that if there are other civilizations out there, they’re probably far away in some distant galaxy.

But what if aliens have been hovering close to the Earth this whole time?
In the 1950s, as the space race between the United States and the Soviet Union was starting, the U.S. made a strange discovery… 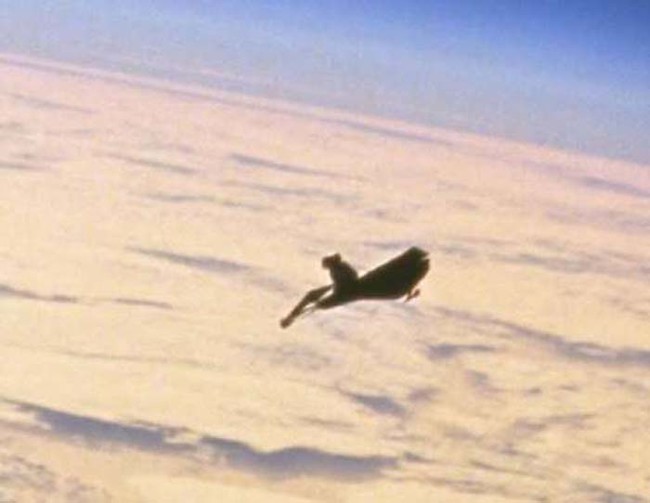 A large unknown satellite (pictured above) was detected in a polar orbit around Earth, apparently broadcasting something. The obvious explanation was that it was a Russian satellite. However, neither nation had the technology to launch and maintain an object in polar orbit at the time.
Needless to say, this discovery ignited a media frenzy. This marked the beginning of the American fascination with UFOs. 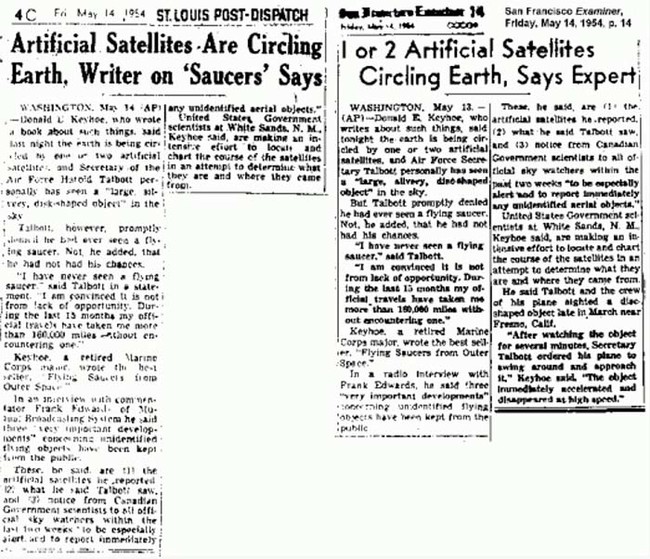 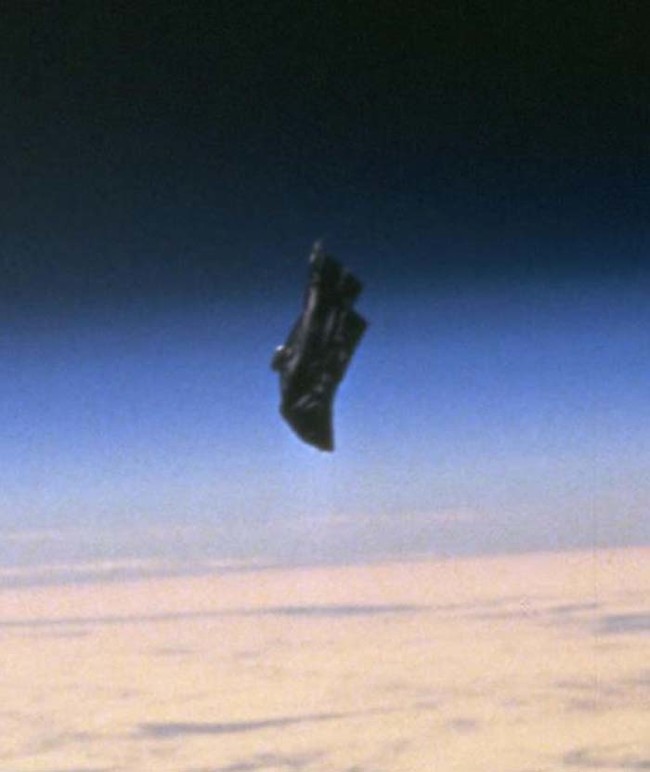 The object that people believe to be the Black Knight has been photographed several times by NASA. Above is a zoomed-in photo of the object. According to astronomers, it weighs at least 10 tons. Technology in the 1950s was nowhere near capable of launching something of that weight into space.
While the Black Knight has mostly appeared to ignore humanity, it made an exception in 1963… 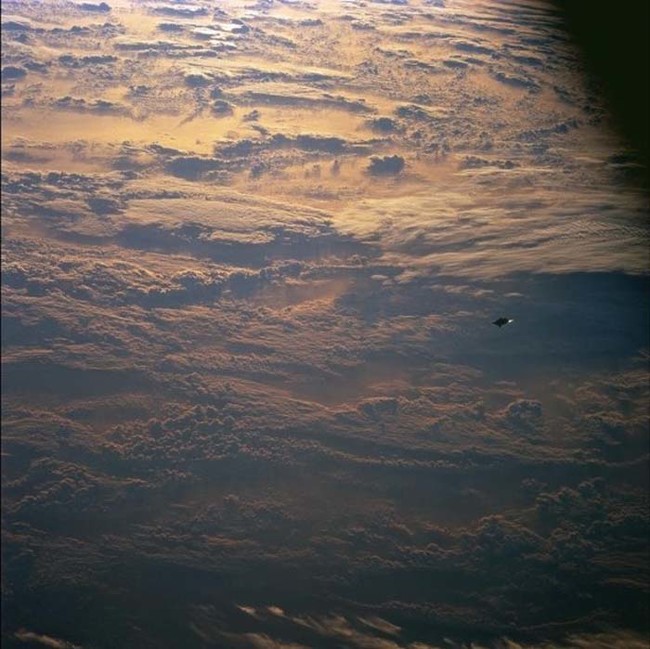 During a space flight that year, astronaut Gordon Cooper reported seeing some sort of glowing green object orbiting Earth. Cooper reported the object to NASA and said that it appeared to be moving toward his capsule. The object was confirmed by NASA, but reporters were barred from asking Cooper about it when he returned to Earth. The official explanation for what Cooper saw was “high levels of carbon dioxide, which caused hallucinations.”

While it’s very possible that the so-called Black Knight is just a piece of space garbage, it is interesting to indulge in a little bit of alien speculation. If it is indeed an alien probe or satellite, it clearly wasn’t sent here to destroy Earth. Maybe they’re just fascinated by those television things we Earthlings are always watching.