Turtles have been on this planet for 157 million years, yet their bone structure is eternally confounding. How does a species evolve with such a bizarre-looking spinal cord? No other animal grows a shell from bone like the turtle does.

We here are ViralNova decided that people don’t think enough about how bizarre turtle shells are, so we decided to investigate. Turtles are historically shy, but here are some pictures of a few who have agreed to come out of their shells.

Unlike most shelled animals, the turtle cannot completely remove itself from its shell. This is because the shells are actually part of their bone structure. 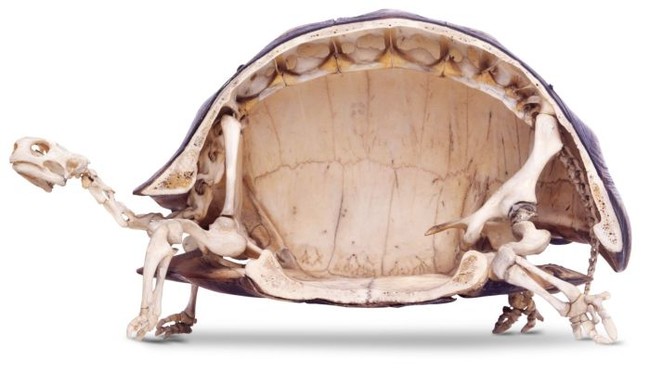 Notice how much space they have in the central cavity. One might think turtles are slow because they’ve had too many McChicken sandwiches, however…

…it’s not just fat in that huge cavity. Here is the layout of the turtle’s internal organs. Things are actually packed in there pretty efficiently. 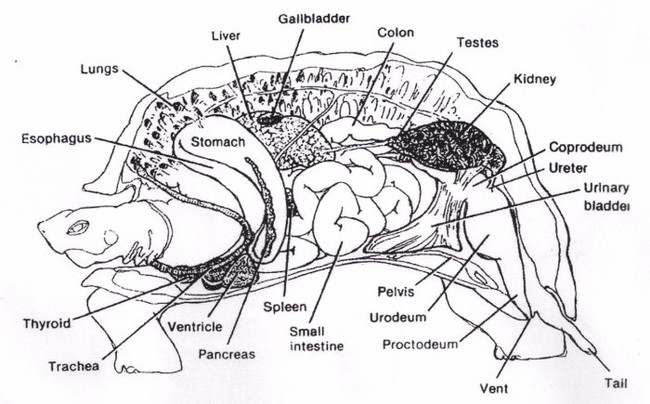 The shell holds the animal’s spinal cord and rib cage. 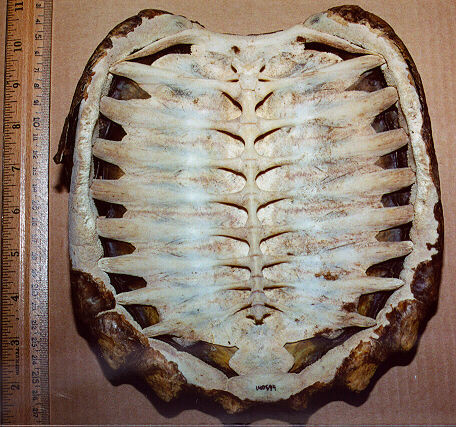 This is why a turtle is able to retract its head into its shell. Bet you didn’t know turtles had necks did you? 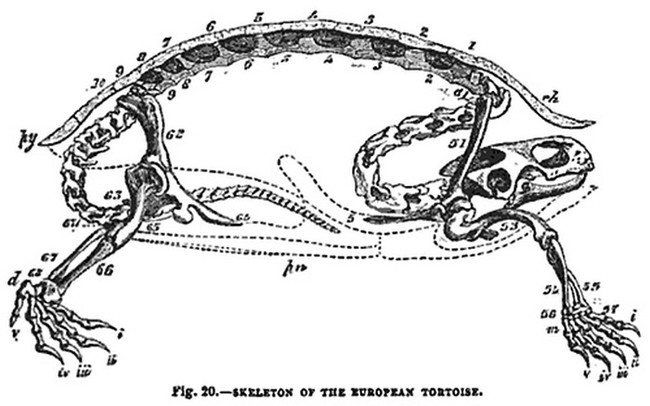 So if you ever doubted the coolness of turtles, just know that they are essentially lizards wearing an organic suit of armor at all times. Slow and steady? More like “slow and ready for a rumble,” baby!