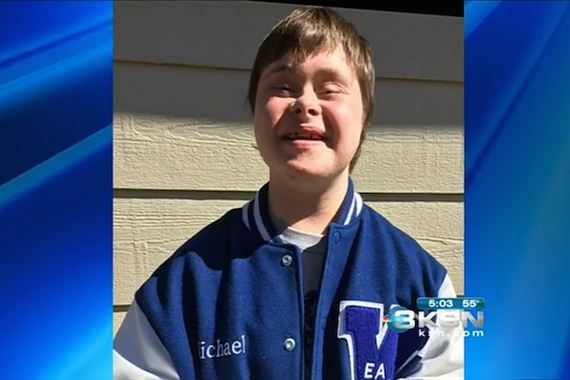 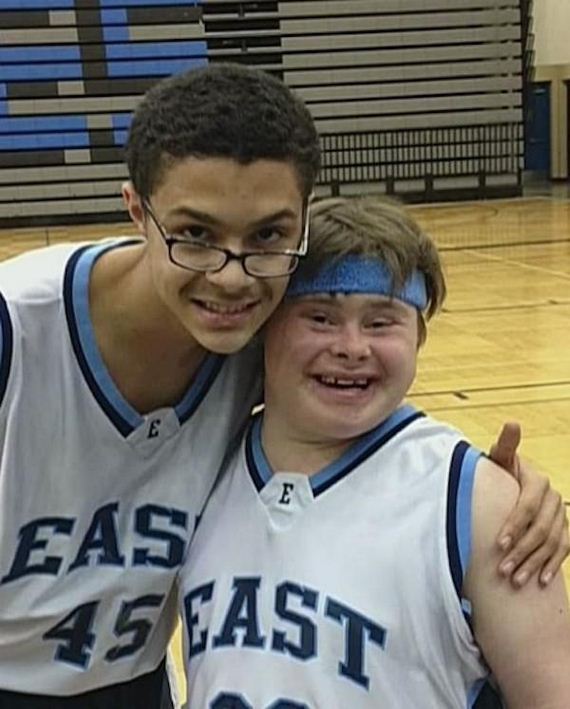 Michael wanted to look like all of the other kids on the basketball team in East H.S. So Jolinda sewed a varsity letter onto his jacket. 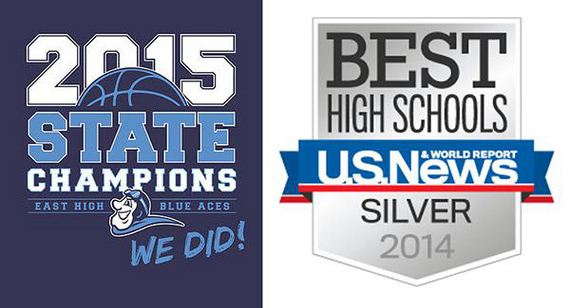 The reason Michael may have been so enamored with his High Schools basketball team could be related to them being the 2015 state champions.

The trouble starts when another parent at the school spotted Michael with his letterman’s jacket. She complained to the school board and in school Michael was forced to remove the jacket, and was given a girls sweater to wear. 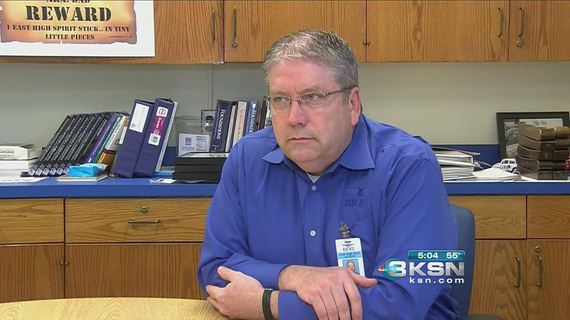 The Principal of the school, Ken Thiessen, told KSN news that Michael could not wear the varsity letter because he does not compete at a varsity level in the schools program.

Apparently they have nothing more important to do over there.

A school board meeting is to be held this Monday for unrelated issues. Local Kansas station KSN plans to be at the meeting to ask about special needs students and varsity letters.