What would you do if the council ordered the death of one of your favorite trees, and then made you pay for it?

That’s what happened to one man in Redondo Beach, California, but although he lost the battle, he most certainly won the war. Because unknown to the council, the man, who’s an arborist, had a perfect way to avenge the death of his 30-year-old pepper tree. What did he do? Scroll down to find out. His story was recently shared online, and it’s since been read over 150k times.

If anyone is wondering how a giant sequoia looks like, here’s a pic: 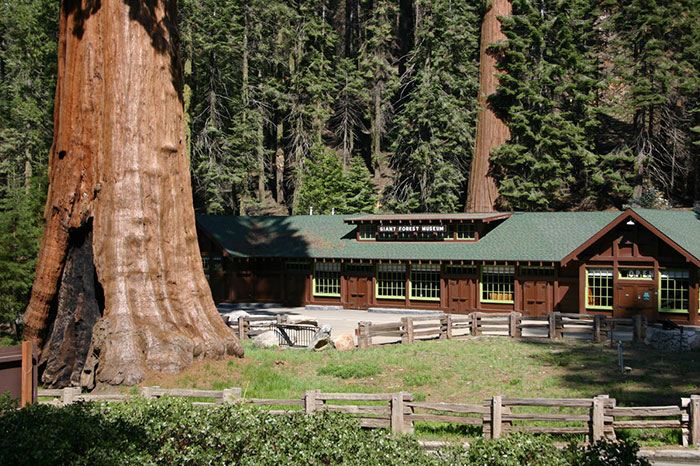