When you think of the Medieval period, you probably don’t think of effective medicine. This is fair, as a lot of remedies around this time involved things like leeches and astrology (and much worse). Yet people living back then knew more than you might think, and even they couldn’t have guessed that one of their homespun remedies for eye infections might aid in wiping out a terrible disease 1,000 years later.
The Middle Ages usually call to mind the “bring out yer dead” scene from Monty Python. Yet historians point out that for all its flaws, the thousand-year time period was full of advancements. 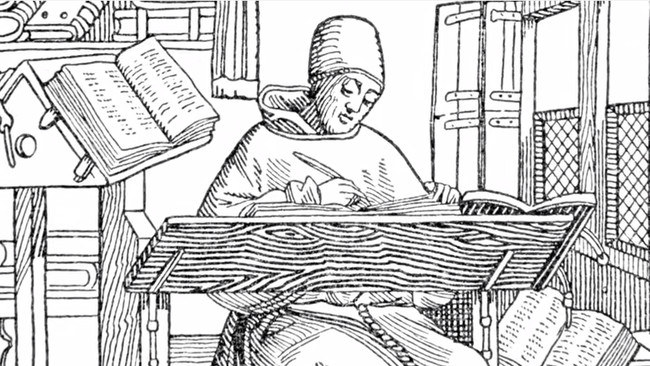 Plus, they had great hats.
In the 900s, someone wrote a book called Bald’s Leechbook. (“Leech” was a term for a doctor in those times, mainly because of the leeches they used.) It’s one of the earliest known Anglo-Saxon medicinal books, and it contains a recipe for curing eye infections. 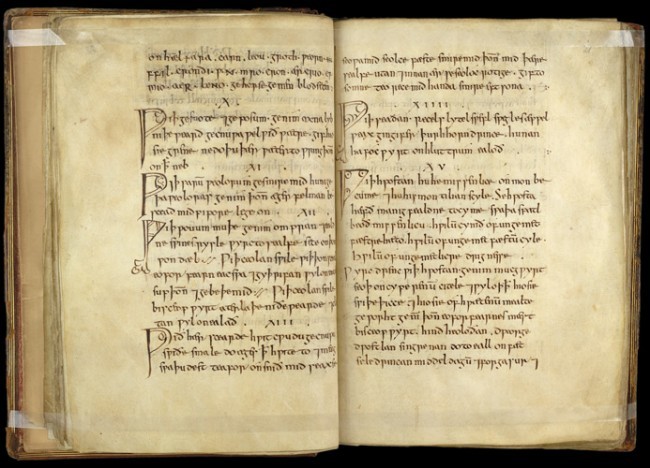 The recipe calls for garlic, onion, wine, and something called oxgall, which is bile from a cow’s stomach. The ingredients were to all be brewed in a specific type of brass container and left to sit for nine days before applying. If the thought of applying this to your eyes makes you wince, we agree. Regardless, researchers still decided to give it a go.
Why would they bother? Well, due to rampant use of antibiotics, bacterial strains are becoming more resistant and harder to treat, so scientists are looking to alternatives. 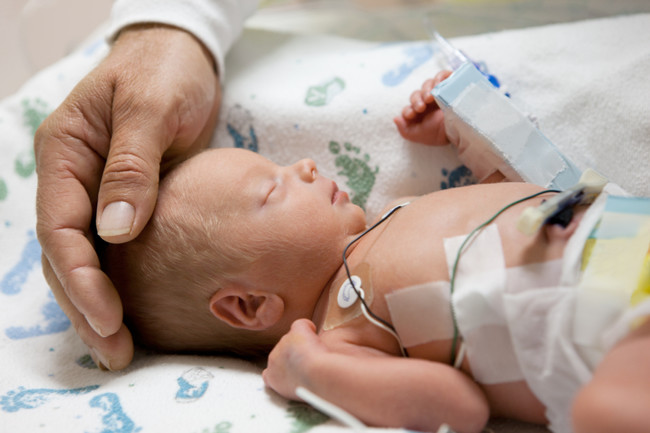 One of the most worrisome strains is Methicillin-resistant Staphylococcus aureaus, more commonly known as MRSA. MRSA infections are notoriously hard to treat and are rampant in hospitals, nursing homes, prisons, and the military. They can cause a number of major health problems (including, but not limited to, death). MRSA is also becoming a critical problem for children both in and out of hospitals.
Below is an overview of the project with the researchers involved. You can even hear some of the original text read in Old English!

Historians and scientists teamed up to translate the recipe and test out this concoction—and the results were astonishing. They found that Bald’s eye salve, as the potion is now known, was able to kill 90% of MRSA, including advanced, hard-to-kill colonies. 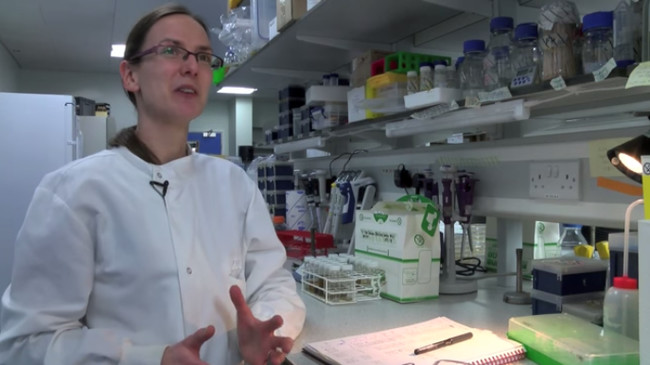 Dr. Freya Harrison (above) of the School of Life Sciences at the University of Nottingham handled the science end of things. Dr. Christine Lee of the School of English tackled the translation of the ancient text.

Researchers believe something is happening with how the ingredients react to the brass container, though they’re still not sure exactly what. Bald’s Leechbook was written in a time well before people understood germs or bacteria, so most of their practices were simply the result of trial and error. Needless to say, modern researchers are astonished by this find.

More research still needs to be conducted, so the team at the University of Nottingham in the U.K. (who call themselves the AncientBiotics team) have started a Crowdfunder to raise money for the project. Check out their video explaining the project below, and consider supporting their efforts to put an end to MRSA for good.