All throughout history there have been plenty of stories of some pretty crazy ghosts. Even more creepy though than a spirit who may be wandering around an old castle, is to think that a ghost resides within an item you have in your possession. Here are some of the most famous items that are apparently cursed and haunted. 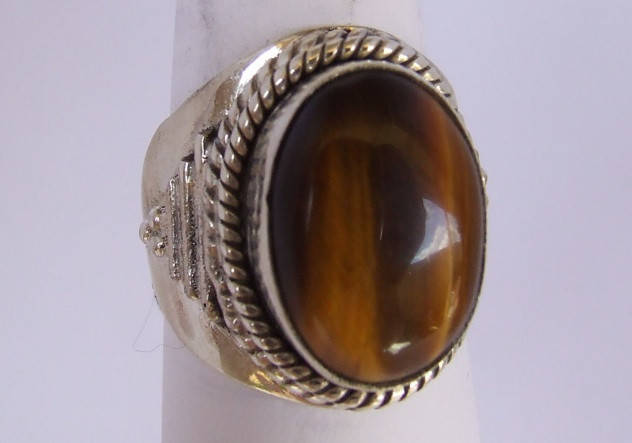 When silent film star Rudolph Valentino purchased the tiger’s eye ring and showed it to a friend, that friend had a vision of Rudolph suddenly growing pale and dying. When Valentino finally did die, the ring was given to his lover Pola Negri. Negri died shortly after wearing the ring. Then, the man who played Valentino in a movie version of his life, Ross Columbo, died soon after as well. 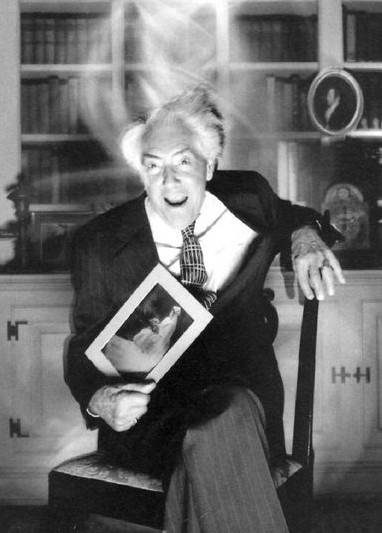 Anything with the name “Chair of Death” is freaky enough for me, but the story behind this one exemplifies it even more. Easby claimed to have seen plenty of ghosts before he died in 2005, but the freakiest encounter had to do with this chair. According to Easby, anyone who sat in the chair would be surrounded by a blue mist and then they would suddenly die. Four people took him up on this, and all four of them have died.

3. The Chest of Curses 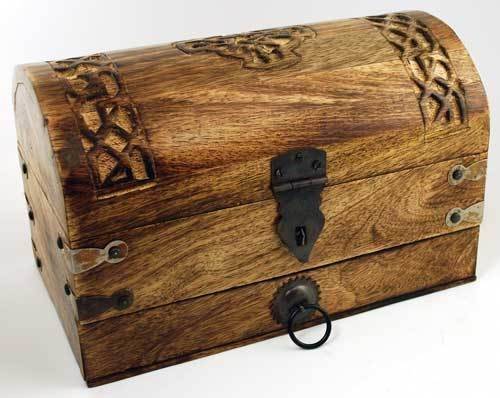 Jacob Cooley, a slave owner in the mid 1800s, had one of his slaves create a chest for his unborn son. When Cooley was unhappy with the work, he killed the slave. It’s said that other slaves then cursed the chest. Cooley’s son died while an infant, and since then 17 mysterious deaths have been attributed to the chest. 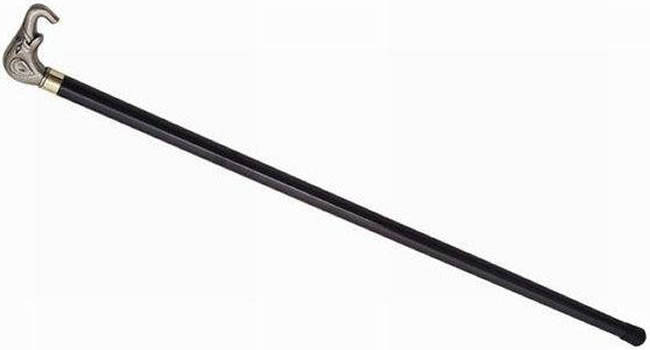 This cane, which was purchased on eBay for $65,000, was sold because a woman believed it was haunting their home. The cane belonged to her father, and her 6-year-old son said he could see the ghost of his grandfather. 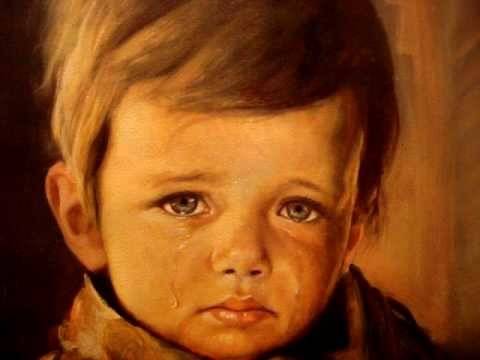 This painting, depicting a crying boy, was allegedly the only item to have survived a massive house fire. Many people have said the painting (or the boy in the painting) is what caused that fire. Since then, it has been in many other house fires, and has remained safe. 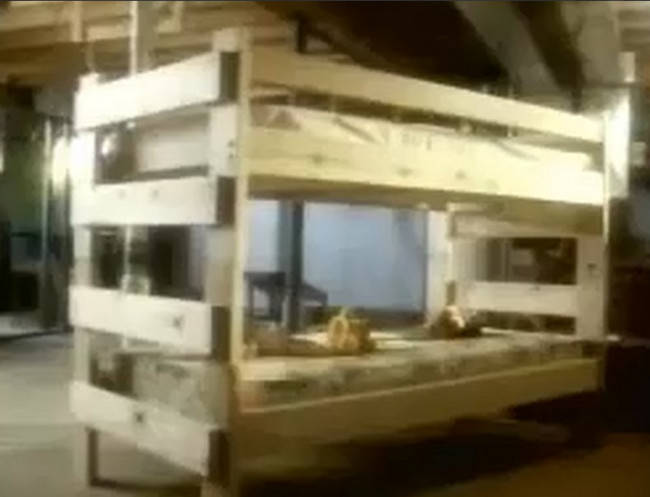 When Alan and Debby Tallman bought a set of bunk bets for their kids, strange things began to happen. The kids would become sick often, and they would dream about witches. The radio dial in the room would often move with no one touching it. Alan came home one day and heard a voice in the garage, and was met with a fire. That fire then disappeared when he went to get an extinguisher. The bed was then burned, and all the paranormal activity stopped. 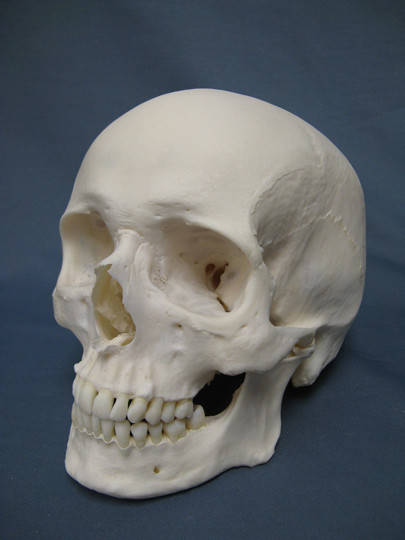 Burton Agnes Hall was commissioned by Queen Elizabeth I and built by Sir Henry. When Sir Henry’s sister died, she requested that her head be kept in the hall. Anne Henry’s body was buried properly, with the head still attached and it’s said an awful shriek could be heard through the entire hall. Pictures would fall off the walls. The screaming and falling pictures wasn’t stopped until Anne’s demand was met.