Between 1940 and 1941, the Germans bombed London multiple times, killing tens of thousands of British citizens in what is now known as “The Blitz.” Even though it happened almost 75 years ago, the English city is apparently still finding undetonated German bombs all over London.

That’s not unsettling or anything.

Within the past month, in fact, construction workers found a huge monstrosity of a live bomb under a pensioners centre, prompting the evacuation of two nearby schools. One government official urged Londoners to “keep calm and carry on” like they would say before/during the Blitz (which again, killed 32,000). I’m sure makes almost nobody feel any better.
The half ton bomb five feet long and was discovered just kind of chilling underground in an incredibly populated part of London. It was there for more than seven decades. 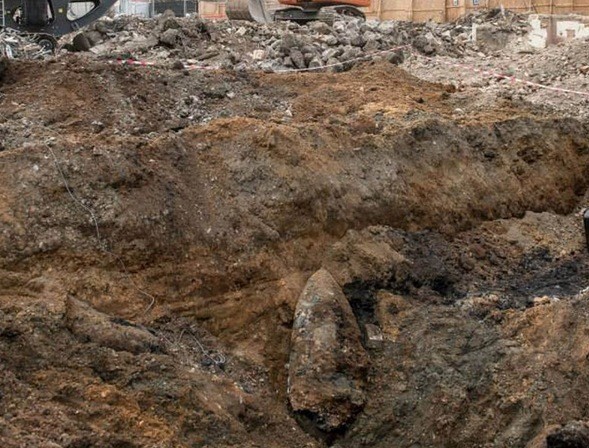 British officials insist that the situation has been handled…but, just in case, residents should open their windows and keep their curtains open in the event a blast occurs. 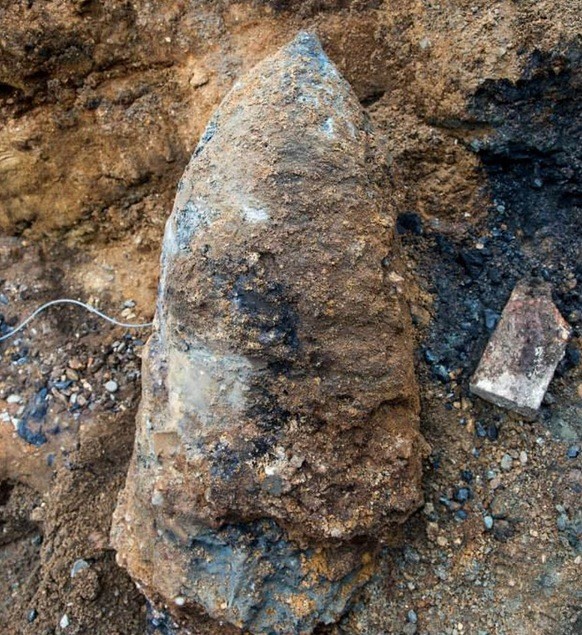 ‘Cause we all know how window curtains are bomb-proof.
The tricky part about the removal process of this bomb is that the fuse is at the bottom. When (and if) it is removed, the bomb will be taken to controlled detonation area far from London. 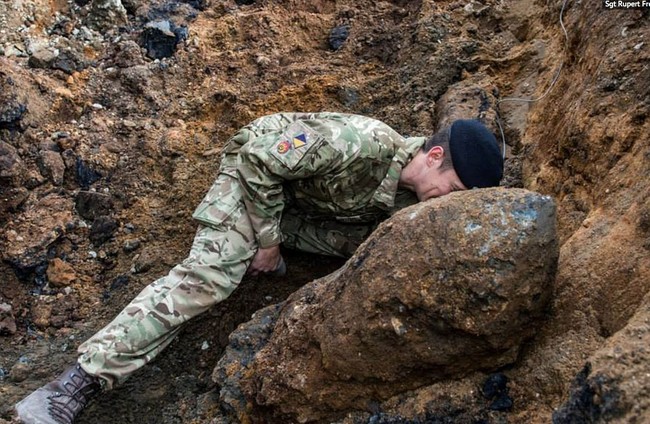