Even the most adventurous travelers should take caution when they’re trying out any of these drinks…woof. 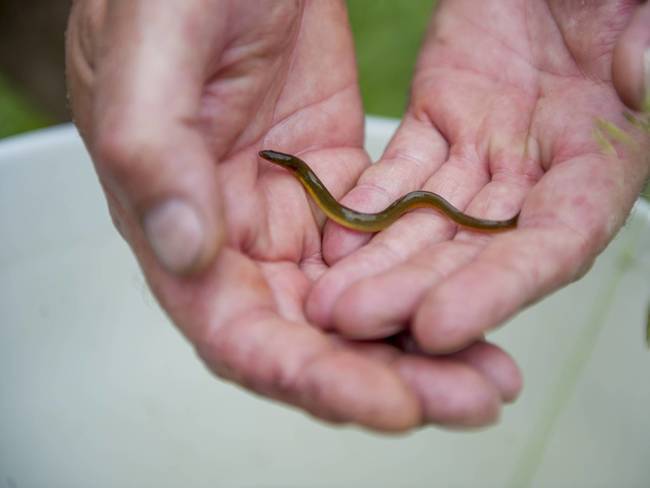 This little guys are fremented for a YEAR and then served in wine…NO THANKS. 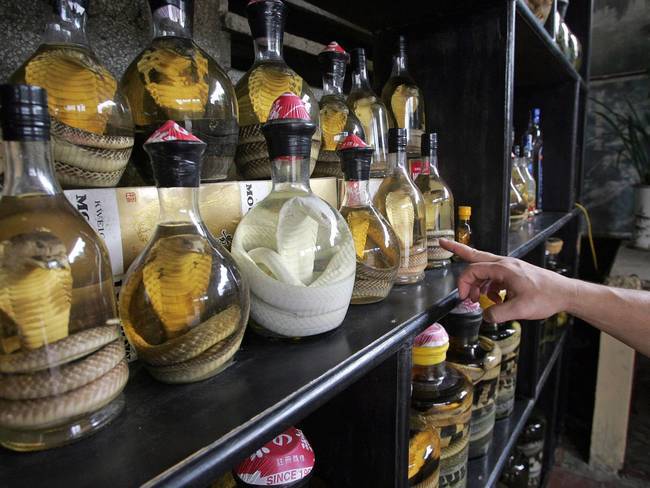 It’s exactly what it sounds like. And yes, it’s served with a real cobra. And YES, it’s illegal in the U.S.
Bacon Vodka 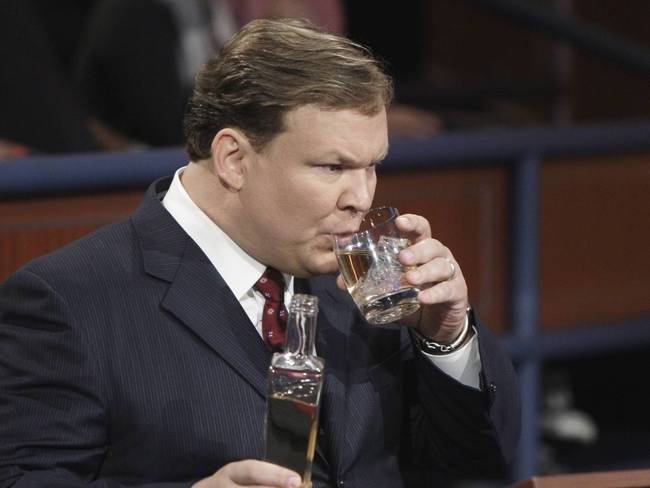 No matter how much you love bacon, just trust us. This is not good. America, this one is your fault. Shame on you.
Horse “Manhood” 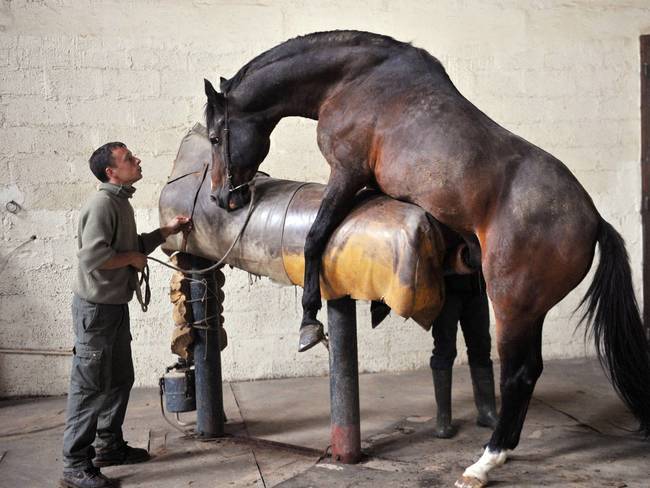 Don’t freak out too much, this is just a nickname that the locals have given this beer. But it tells you how highly they think of it…
Baby Mice Rice Wine 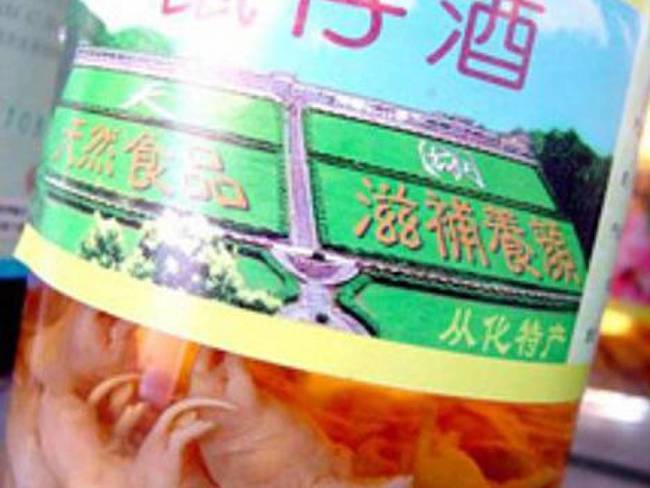 Thanks, Korea and China, for this absolutely horrifying situation.
Bacon Maple Ale 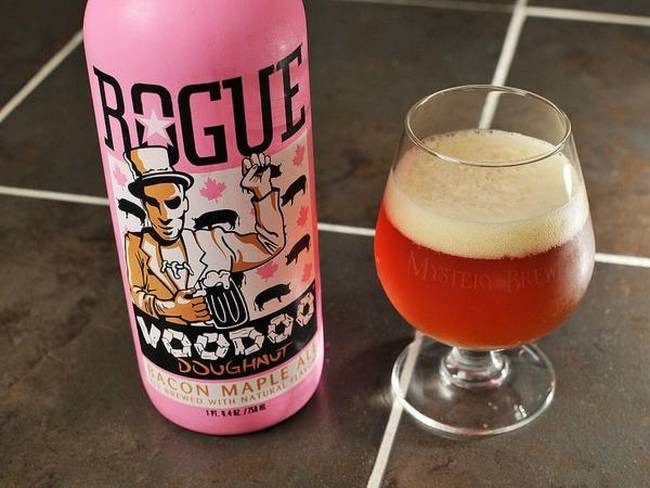 Again, with the bacon! Sometimes it’s too much. Blame Portlanders for this.
Pizza Beers 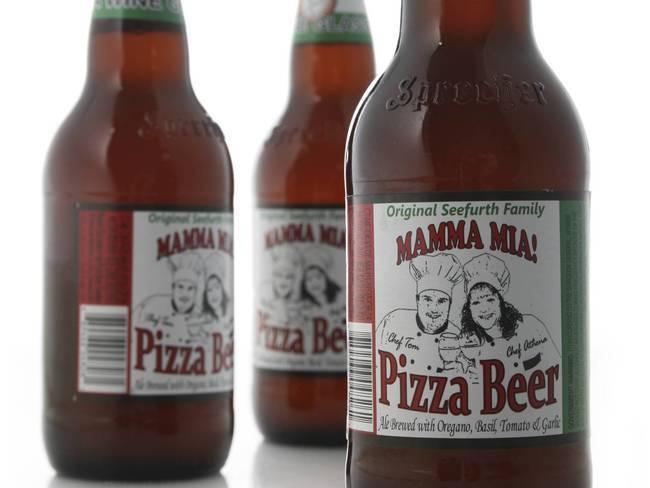 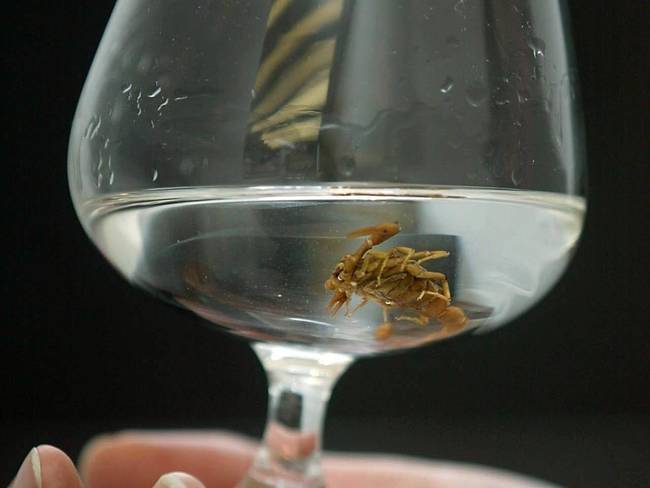 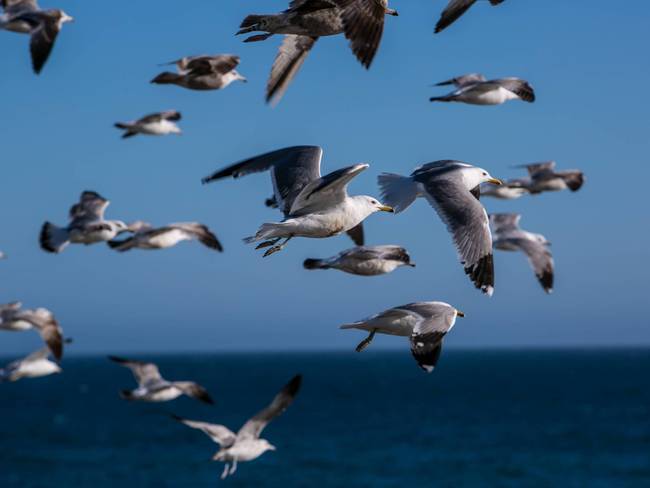 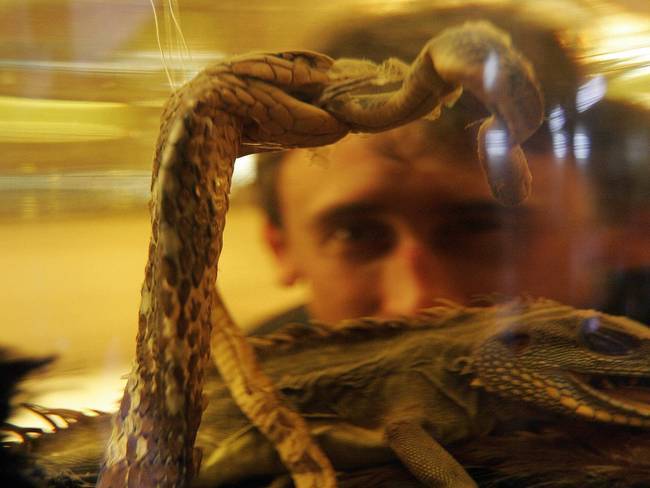 Wine is already good! Why do people keep trying so hard to ruin it!?
Kumis 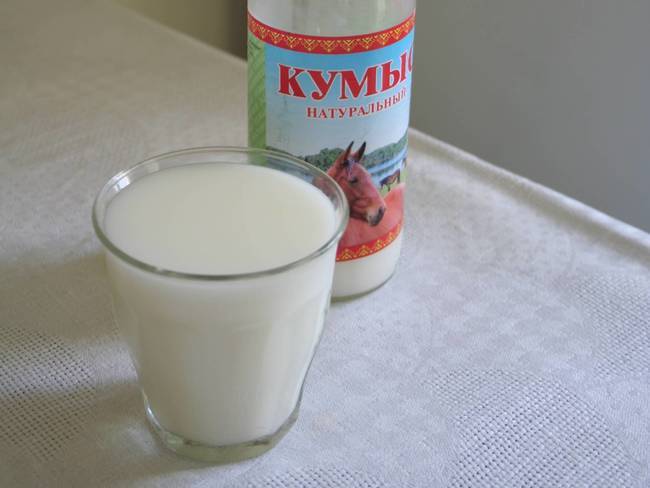 This is fermented milk from a mare. So sort of like the female version of the horse “manhood,” except…this one is totally real.
Mescal 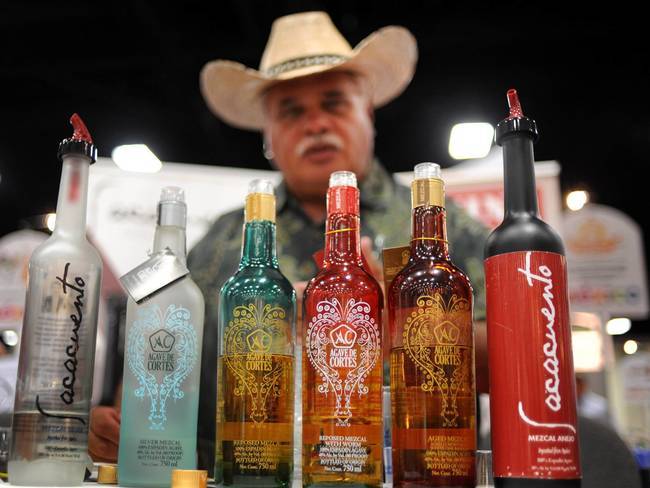 There’s no luck involved here in somehow getting a worm in your bottle…each bottle comes with a moth larva inside.
Chicha 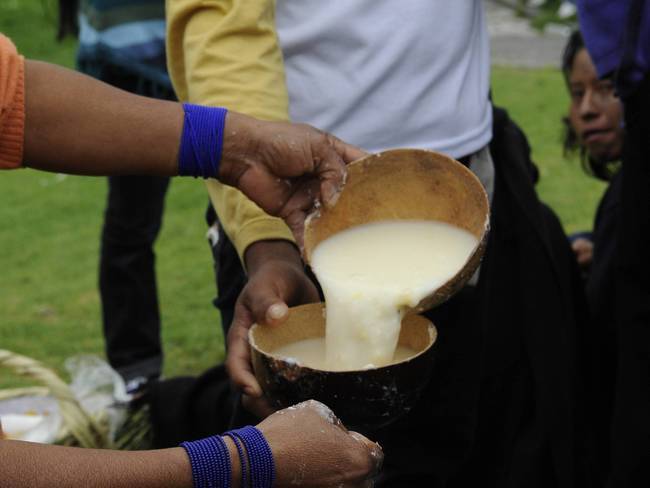 This is fermented corn and…human saliva. Why on Earth?
Lone Star Beer 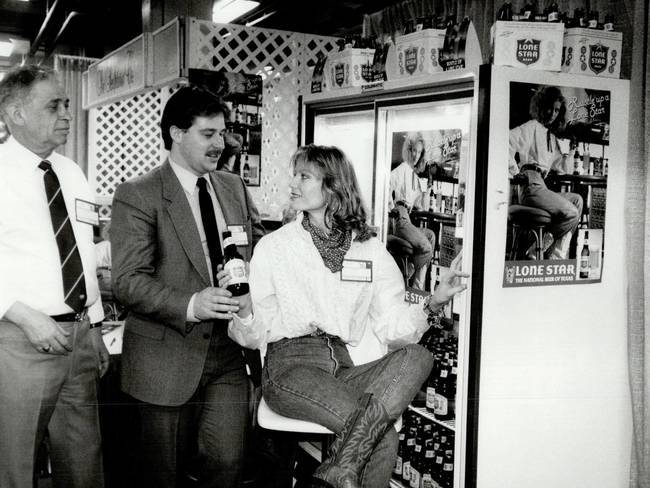 Pretty suspicious that within Texas, where the beer is brewed, it’s virtually unsellable…