Parents have a responsibility to take care of their children. Until a child is old enough to address their own basic needs, they rely on their parents to make sure that they are fed and cared for adequately, that they are appropriately dressed, and that they don’t find themselves in dangerous situations.

Being contentious about your child’s health and well-being means making sure that they protected from frigid weather conditions. When it gets cold outside, a good parent knows to make sure their child is nice and bundled up against the cold. If the temperature dips too low, some parents might not let their children go outside at all!

Of course, if you are Scandinavian, then all of that goes out of the window. When the mercury drops to freezing conditions, mothers in Scandinavia will frequently leave their sleeping children outside. Once you find out why, you might start doing it, too!

In most countries it is seriously frowned upon to take a baby out into freezing weather conditions. However, in Scandinavian countries, it is a very common practice.  It is not abnormal to spot infants sleeping in their strollers outside even in the worst cold 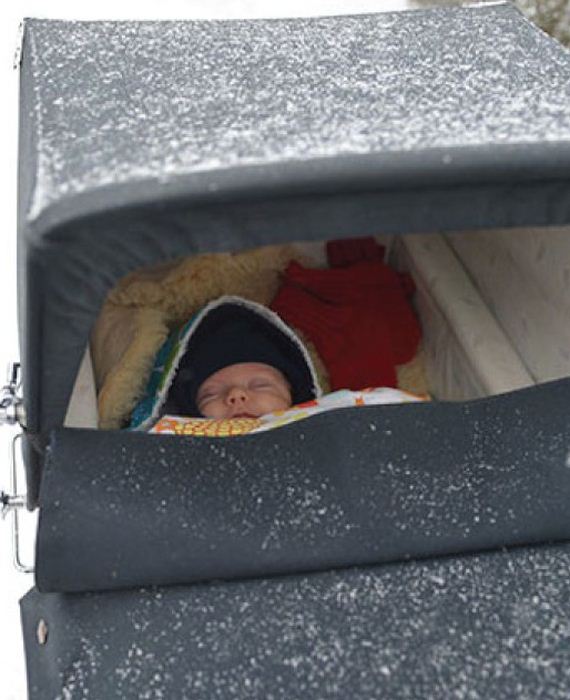 If this idea makes you shocked or nervous, you are not alone. It goes directly against what most Americans think of to leave a child outside in weather conditions that could be considered dangerous or harmful. That’s just not the case in Scandinavia. 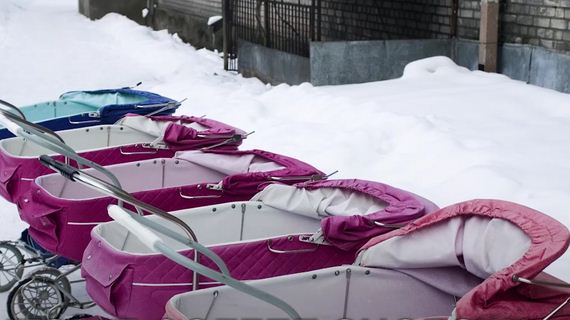 In countries like Sweden it is very common, even in major city centers like Stockholm, to see babies being pushed around in strollers in temperatures as low as 23 degrees Fahrenheit. In fact, it’s just the way things are done in countries like this! 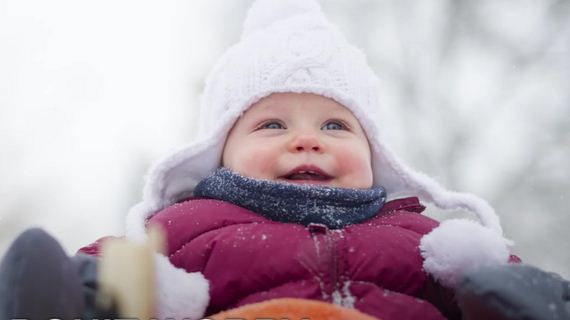 In America, even dog owners cringe at the idea of leaving their pups outside on a cold day. However, in Scandinavian countries like Sweden, you will very often see strollers lined up outside of local grocery stores while the parents shop inside. 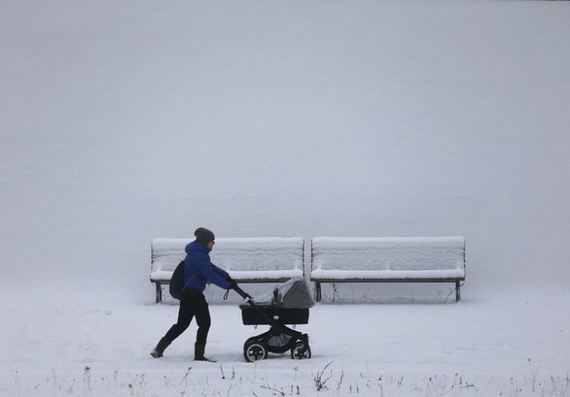 If during the course of their day together mother and child find themselves visiting a friend, nap time is no problem. There is no need to find a special room for the baby to nap in, instead the baby will be wheeled out to the porch or backyard no matter how cold it may be! 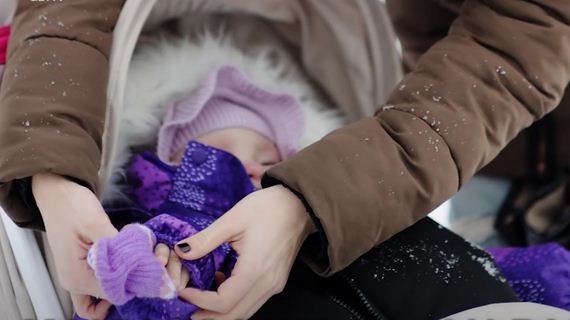 Mothers in Sweden swear by this strange method of getting their babies to sleep. One mother says that her toddler used to nap for over three hours during the day outside. Now that he is three, a quick 90 minutes in the cold sustains and refreshes him. 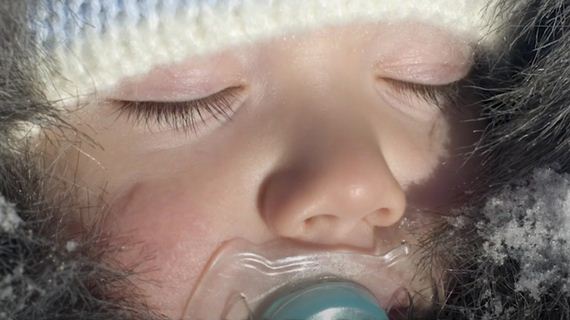 In Sweden this seemingly strange way of putting children down for a nap is often a long-standing tradition. As it goes, parents teach their children, who in turn teach their own children, this unique practice. They don’t think the cold is dangerous at all, in fact, they think it helps keep them healthy. 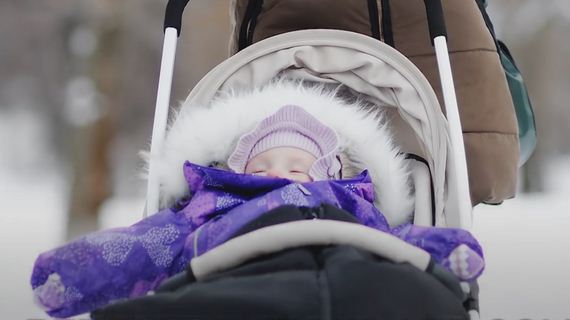 Sixty-year-old grandmother Gunilla swears by the method, which she used on her own child who now uses it on her grandchild. She says “it was important for her to get fresh air and stay healthy.” Gunilla also mentions that her husband’s mother did the same thing when raising her children. 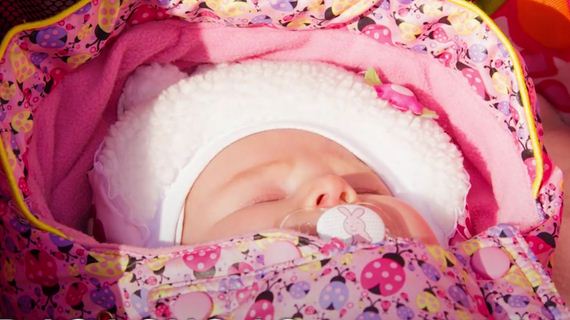 In fact, if you are sending your children to a daycare in Stockholm you should know that your child will most likely be put outside to nap in their stroller. That’s how common this practice is. It usually continues until the child is about three. 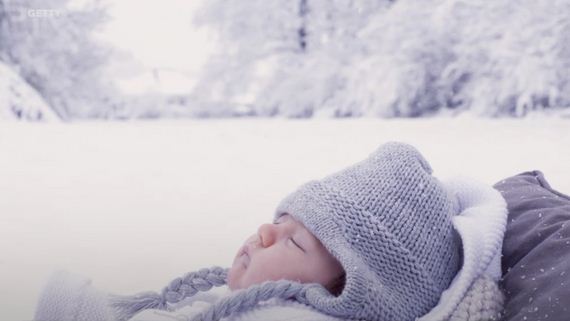 Brittmarie Carlzon is the head of a popular daycare in Stockholm that practices this chilly brand of nap time, saying “When the temperature drops to 5 ºF we always cover the prams with blankets. It’s not only the temperature that matters, it’s also how cold it feels.” 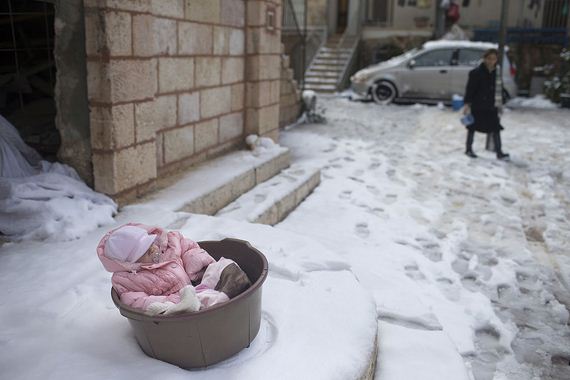 In Sweden there are some children whose parents think so highly of the benefits of spending time outdoors that they are kept outside between the hours of 9 a.m. and 3 p.m. They only ever go inside to use the bathroom or eat lunch or a brief snack. 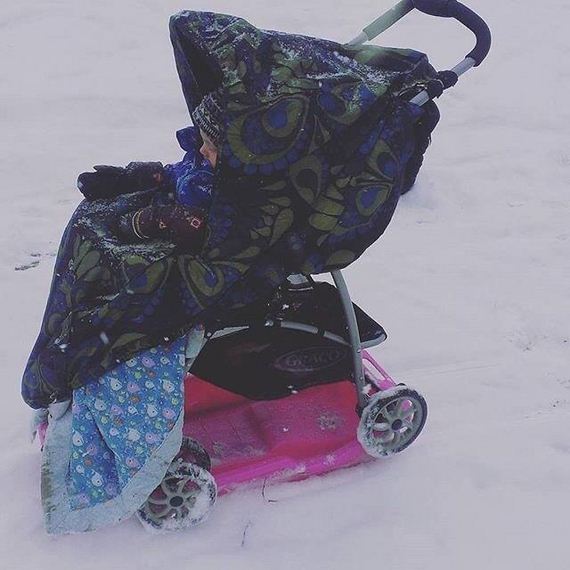 There is a method to this seeming madness, however. The idea is that if a child spends as much possible time outside, they are less likely to pick up the bugs they might get from spending their day inside jam-packed with a room full of other people and their germs. 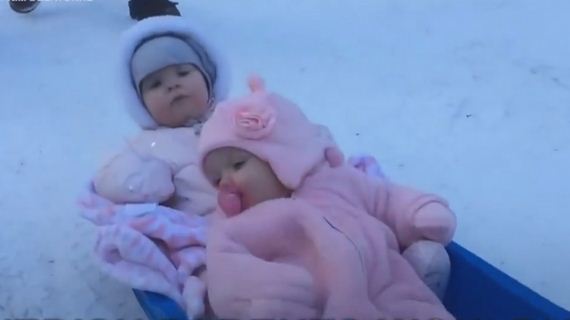 That is not the only benefit either, and countries other than Sweden are getting in on the action. In Finland researchers are conducting studies to prove their working theory that babies who sleep in the cold sleep for longer and have a higher quality of sleep. 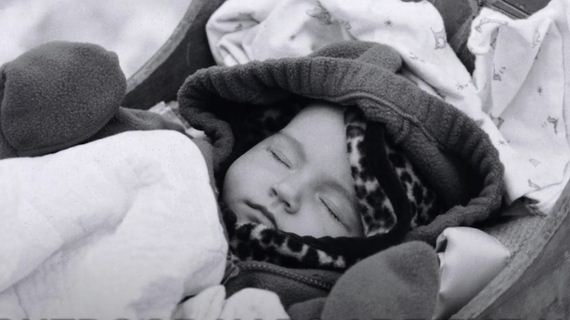 Researcher Marjo Tourula discovered that babies who only slept for two hours would sleep for up to three hours while sleeping outside. She went on to tell the BBC that “babies clearly slept longer outdoors than indoors.” That’s pretty impressive research. 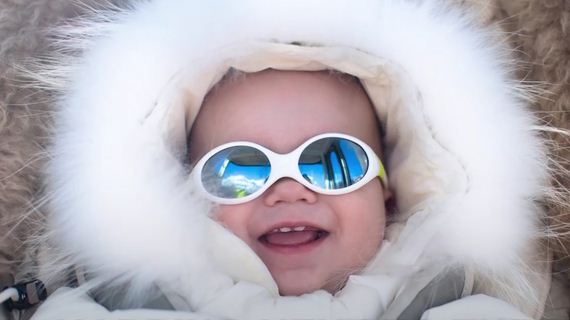 But there could be another explanation for the long naps and good quality of sleep babies get when they are left to sleep outside. Before they are taken outside to sleep, babies are frequently tightly swaddled. This restriction of their movement can lead to deeper sleep. 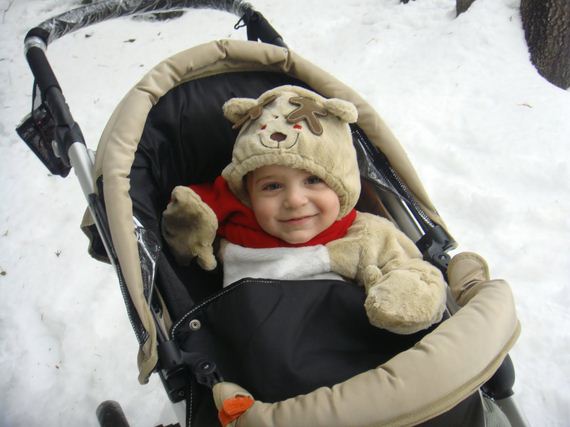 Researchers have determined that the ideal temperature for leaving your baby outside for a nap is 23 degrees Fahrenheit. However, during her research Tourula recorded that some parents left their children out in -22 degrees Fahrenheit weather. 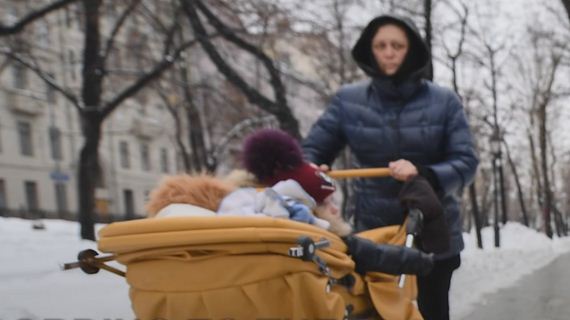 Whatever the tradition might be, there is still not enough evidence to support that leaving your baby to sleep out in the cold is actually beneficial to the child’s health. Pediatrician Margareta Blennow reported to the Swedish EPA that she could find no conclusive proof of its benefits. 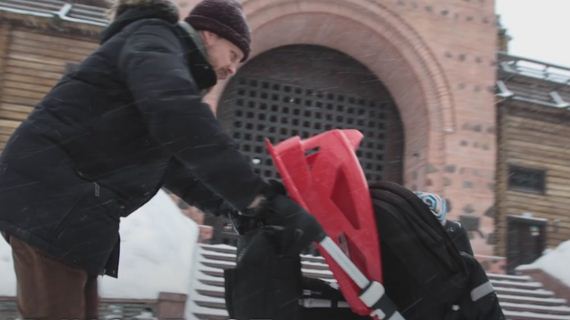 She also reported that while in some studies children who spent more time outside took fewer sick days then those who did not, in other studies the opposite was also the case. Whether or not the evidence is there to support the idea, this tradition will continue to thrive. 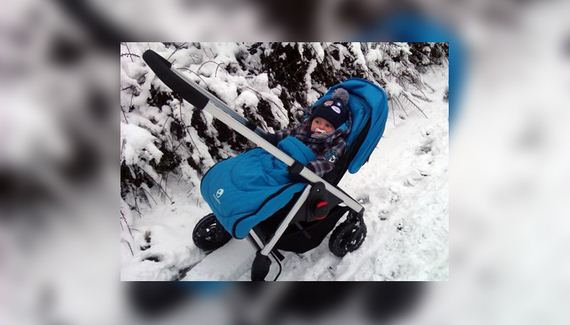 What a strange tradition! Who would have thought that leaving your baby out in the cold help? Still, it’s always important to keep your child safe from freezing temperatures since research about the habit is not conclusive.