It seems impossible that we’re all alone in the universe, especially when you consider just how massive the universe really is. Let’s assume, for a moment, that perhaps we’re not alone amongst the stars. In this scenario, the next question you should ask yourself is, “Are our cosmic neighbors friendly?”

Judging by some stories of alien encounters, it’s hard to tell, but there seems to be more hostile outcomes than friendly ones. The story of what happened to Stephen Michalak at Falcon Lake in Manitoba, Canada, back in 1967 is on the eerier side of things.
Michalak was a mechanic by trade, but also dabbled as an amateur geologist. On May 19, 1967, Michalak decided to do some silver prospecting in Whiteshell Provincial Park. 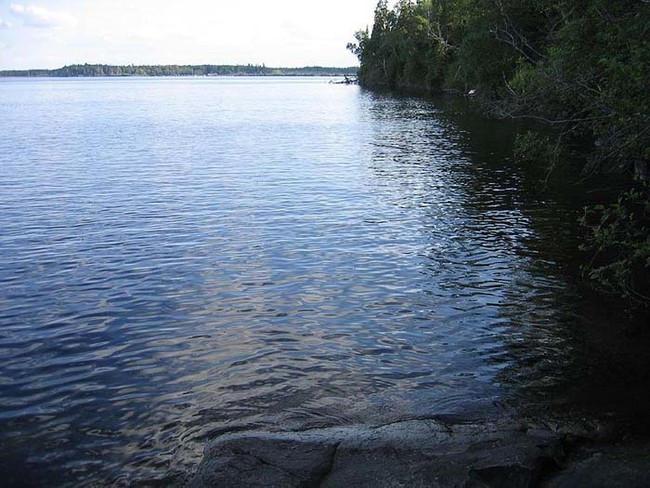 Michalak was following several quartz veins in the park near Falcon Lake early on the first day of his prospecting. In the early afternoon, he heard something bizarre. When he looked, he saw two glowing, cigar-shaped objects flying overhead.
One of the objects landed on a large rock about 160 feet from Michalak. He quickly sketched the object from a distance. The color of the craft shifted from red to grey, and was surrounded by a “golden-hued glow.” 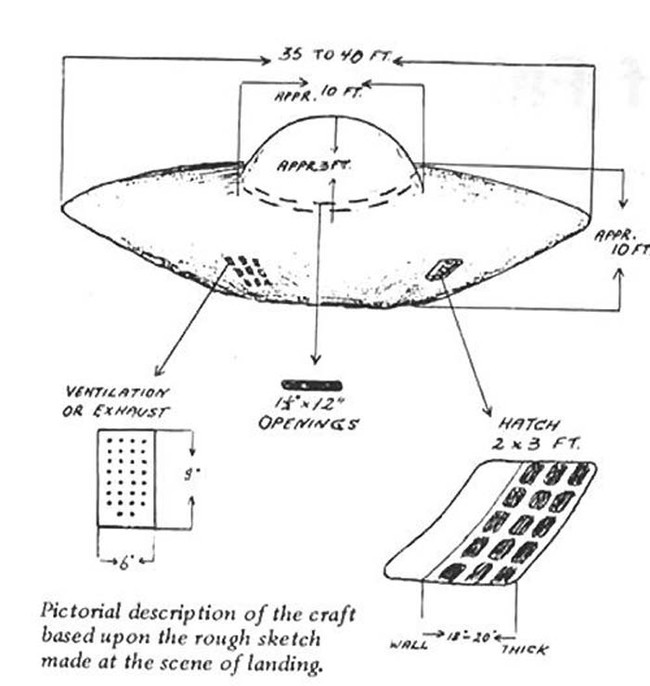 After 30 minutes, a hatch opened up. Michalak said he could hear voices inside. Initially, Michalak believed the craft was an American experiment, so he called out in English. When there was no response, he then tried Russian, but to no avail.
Michalak eventually worked up the courage to get closer to the craft and peer inside. Once he stuck his head through the hatch, the voices stopped. Inside, he saw a maze of bright lights and beams. 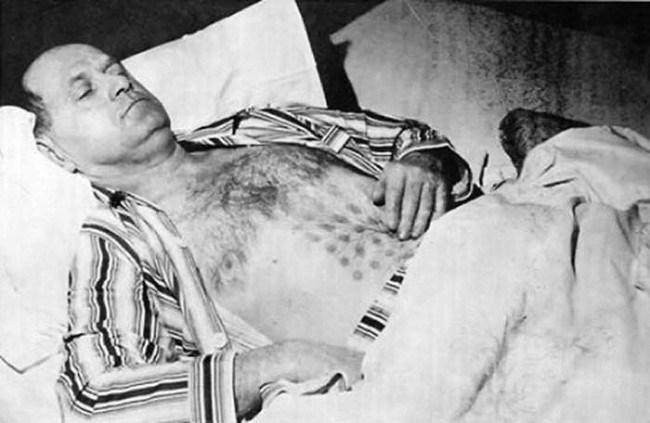 After seeing no one inside, Michalak took his head out of the hatch and stepped back, wondering what to do next. He ran his gloved hand over the smooth surface of the object and the glove melted. Suddenly, the hatch slammed shut and the craft moved slightly. What looked like a grid patterned exhaust vent was now facing Michalak. Without warning, the vent sprayed him with a hot gas that caused his shirt to catch fire. While Michalak was putting out his burning shirt, the craft took off into the darkened sky.
Michalak watched in amazement at what had happened. The ground below where the craft had been was swept clear, and the air smelled like burning electrical insulation. He decided to head back to his hotel to try and process the day’s events. 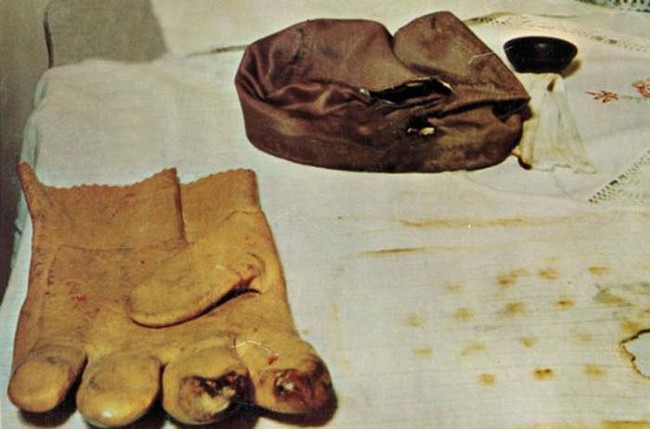 Along the way, he began to feel very ill. Rather than head to the hotel, Michalak went straight home and then to the hospital. By the time he made it to the emergency room, he has developed a severe headache, a cold sweat, and was vomiting profusely. It was at the hospital that doctors noticed the perfect grid pattern (pictured above) of Michalak’s burns.
A few days later, Michalak and his friends put together an investigative team to determine what attacked him. After several weeks, they came up empty. 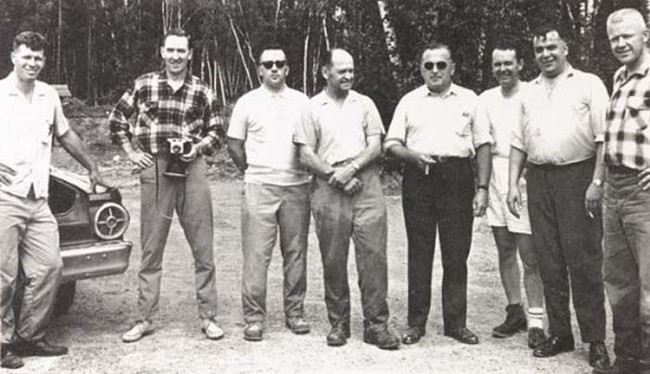 Were those beings in the craft actually attacking Michalak, or just trying to protect their ship from a perceived invader? Either way, this story is pretty freaky. Then again, perhaps Michalak hallucinated the whole thing. But if that’s true, then where did those burns come from?