When eight-year-old Christian McPhilamy saw a commercial for St. Jude Children’s Research Hospital, he noticed that many children were not only sick, but without hair. After his mom explained chemotherapy and its side effects, Christian knew what he needed to do. He decided right then and there to grow his hair out long enough to donate to children in need.

His parents were on board, and after two years, this guy was rocking some 10-inch ponytails — perfect for bringing smiles to the faces that need them most.

Christian’s hair before the big cut. 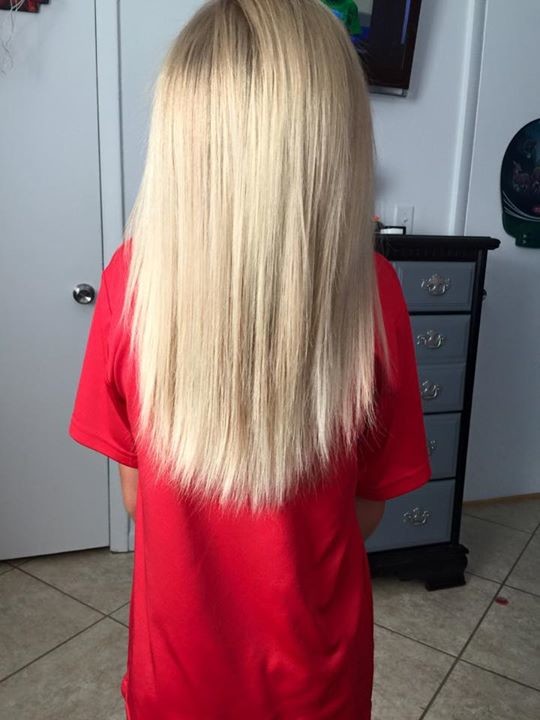 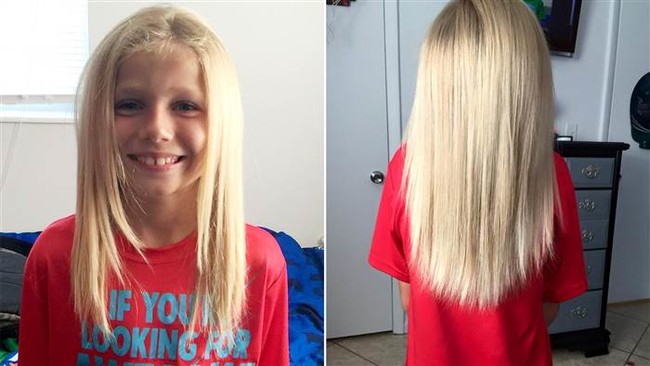 But you know what they say: no good deed goes unpunished. Shocked by the backlash, Christian’s mother Deeanna Thomas said, “He has endured an awful lot of criticism, and yes even bullying, throughout this time.”

Christian experienced multiple instances of pestering by peers (and even adults) who called him “a girl” and offered him money to cut it.

That’s right: the concept of long hair on a boy was deeply upsetting to them, even when it was for charity. Apparently the only way to help kids with cancer is to adhere to traditional gender roles. Thanks, society.

The ever-dedicated kid didn’t let that stop him. Christian’s hair was finally tied up into these ponytails to make it easier to collect the hair. 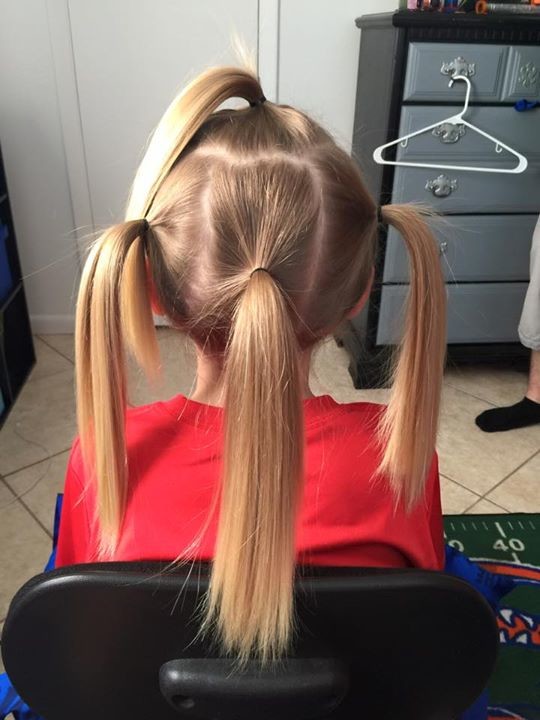 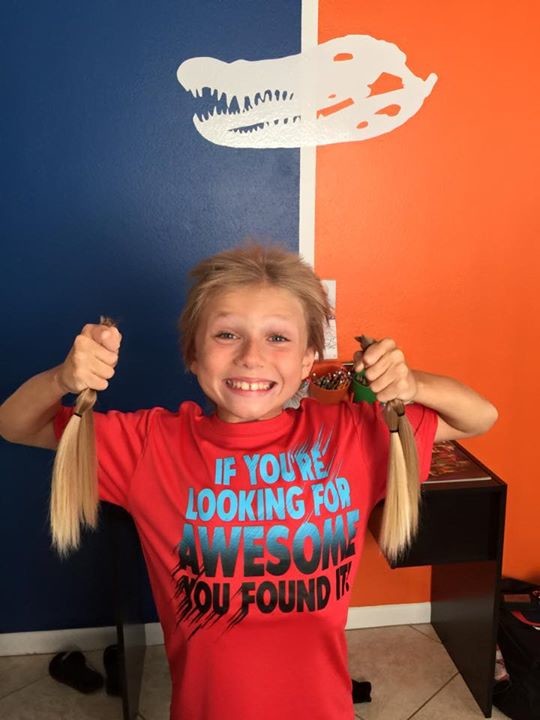 We think the shirt is pretty awesome, too.

Christian’s hair is banded, bagged, and ready to donate. 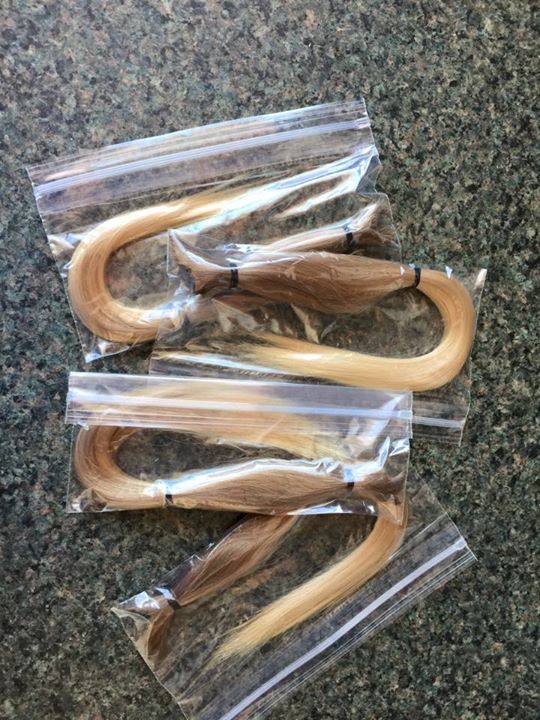 Despite the criticism, Christian stuck to it, letting his hair grow for two whole years before chopping it off. Donated hair has to be at least 10 inches long, and he didn’t stop until it reached that length.

He even took the time to explain his mission to people. “He held his head high and he never once said that he wanted to cut it off,” said his proud mother.

After the most epic haircut of the century, Christian smoothed things out with a classic buzz. Perfect for summer! 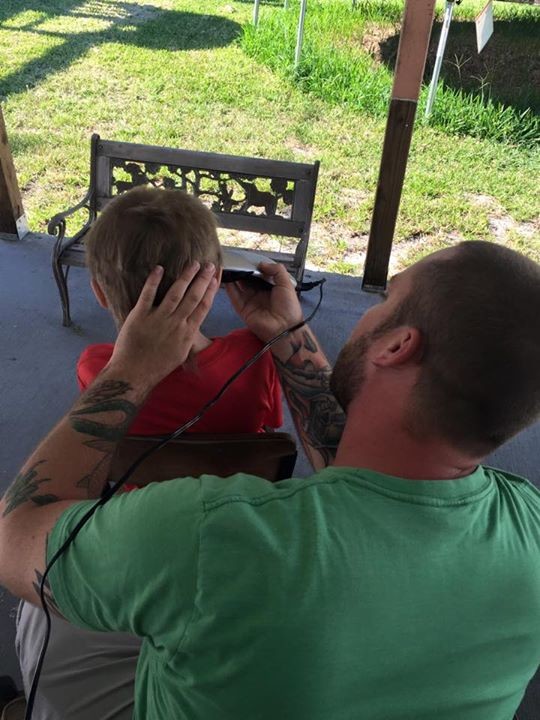 Needless to say, Christian’s family is incredibly proud of him. Not only did he reach his goal and help someone, but he also didn’t let people and their narrow minds hold him back from doing what he knew was right. Christine Wong, COO of Children With Hair Loss — the charity that received Christian’s hair — was also impressed. Typically, only about one in 50 donations comes from a boy.

As for Christian, he’s happy to have short hair again, and even happier that he’s helped a child in need. So remember, the next time you want to say something snarky because someone doesn’t look the way you think they should, consider the fact that you don’t know the reasoning behind it. Judging others is never a good idea.