Sometimes, like in the case of The Black and Blue dress, an image takes the internet by storm because of one, tiny thing – that people don’t get it.

Optical Illusion Dog is a picture, shared by a Reddit user chadwalk, that gained its popularity because people found it difficult to understand. And really, can you tell what’s happening there?

From the first glance, the image looks weird and the dog in the center has an unusual shape… Until you turn the picture to the side. The puppy was simply turning his head when the image was taken. No weird magic there. 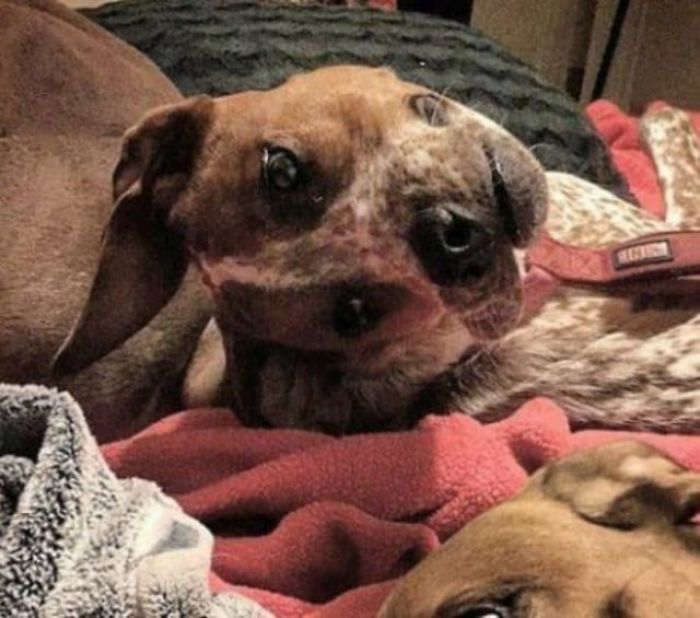 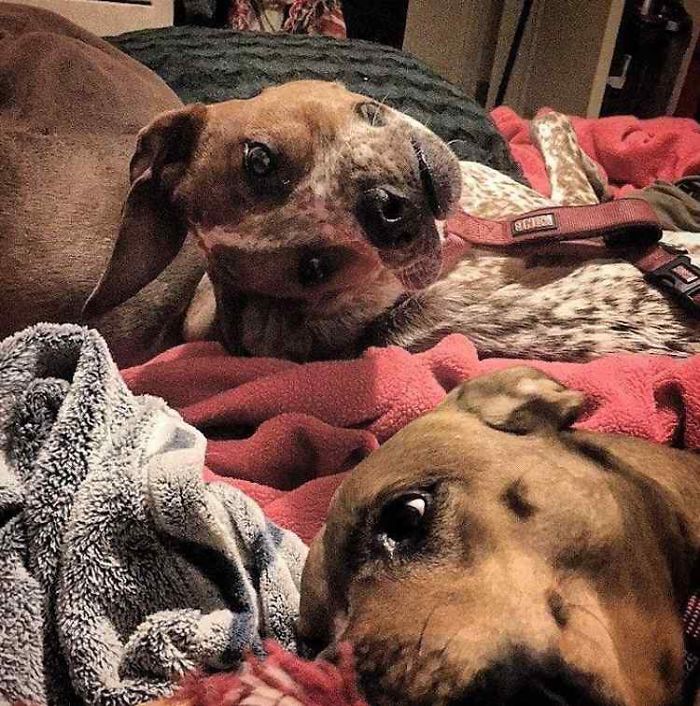