Most of us have had a broken heart at one time or another in our lifetimes. Some lucky souls have been spared. It seems that loss and pain are a part of life for all of us, sometimes.

Eventually, everyone feels the pain of losing someone they love. It could be a breakup that does them in, or it could be the death of their spouse or child that changes their life forever.

Most people can move on after their heart is broken. They are never the same, however, and the bad days still hit them like a ton of bricks at times, but they can move on to some semblance of normal, eventually. 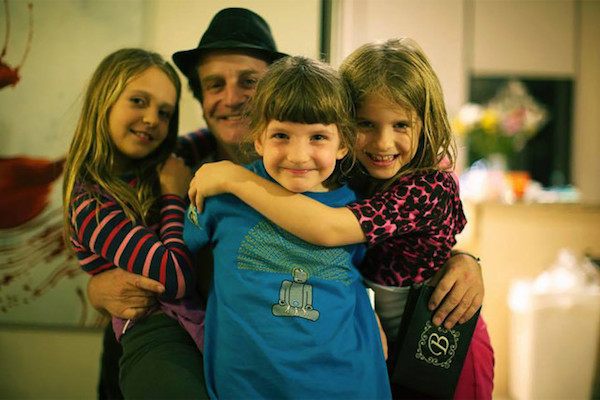 I know from experience that losing a child is the worst pain imaginable.

When he lost all three of his girls in a Christmas Day fire in 2011, Matthew Badger’s heart broke and he was never the same.

He was a film director and president of a non profit that helped bring arts programs to at risk schools around New York.

He said that the feeling of loss will never go away, and that the fire ended his life.

His daughters, Lily-10, and twins Sarah and Grace-7, perished in the horrific early morning fire along with their maternal grandparents at the home of their mother, Madonna Badger. She and a male friend survived the blaze.

In 2017, Matthew Badger died of natural causes at the age of 51. Some say he died of a broken heart. 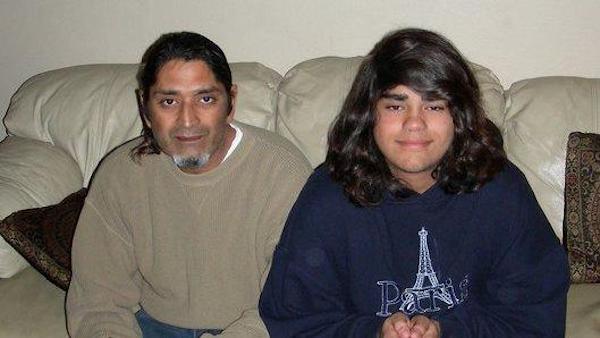 Tragedy hit the same family twice in one day in 2011.

First, a 16 year old boy, Dev Sambhi, was killed when his mother lost control of her vehicle on the interstate. She suffered injuries and was taken to the hospital as well.

Sunil Sambhi was the father of the boy, and he blamed his wife, Natalia, for his son’s passing.

Witnesses to the crash say that a tire might have blown, causing Natalia to veer off the road. Reports state that Dev didn’t have his seatbelt on.

Police saw Sunil while at the hospital with his wife and he seemed calm and non violent, even though he was clearly upset.

A few hours later, several 911 calls were made about a car going the wrong way on the interstate, the same one his son had died on that day.

He crashed head on into another vehicle, and was killed as well. The police deemed it a possible suicide. 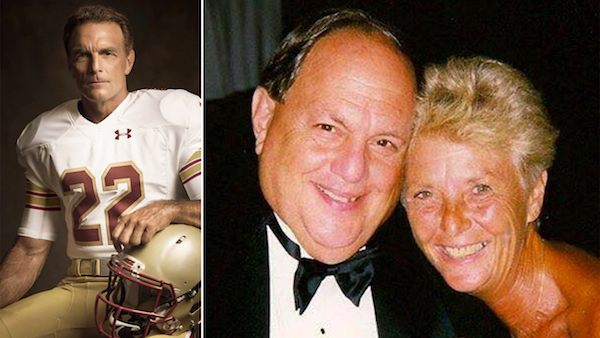 Doug Flutie was a quarterback in the NFL, and he was a Heismam Trophy winner.

They were married for over 56 years at the time of their deaths.

When Doug announced it on Facebook, he said he truly believed the saying that one can die of a broken heart.

He went on to tell about his parents’ devotion to their children, including his dad coaching and his mom working concessions throughout his and his siblings’ lives. 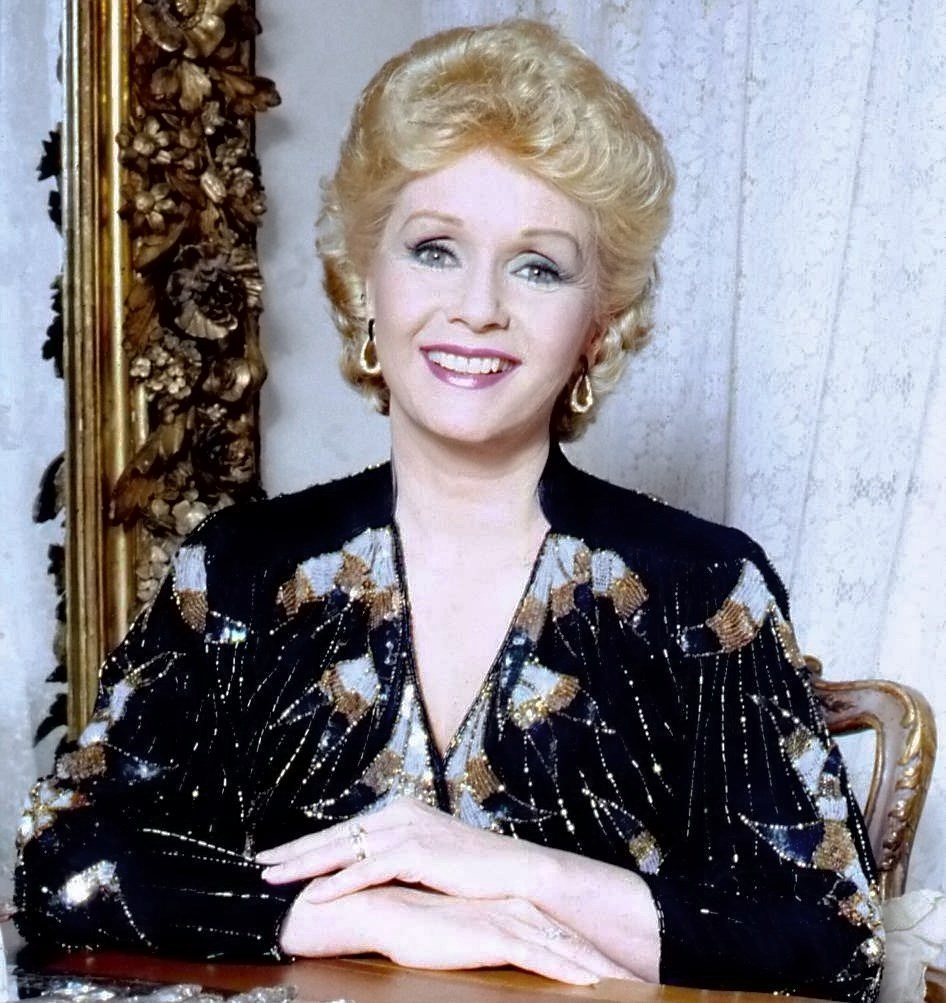 Just last year, in December, Carrie Fisher left this world. The world was in mourning for her, as she played one of the most beloved characters of all time, Princess Leia, from ‘Star Wars.’

The next day, her mother, the legendary Debbie Reynolds, died as well. She is well known for her roles in movies such as ‘Singin’ in the Rain.’ She was busy planning a service for Carrie when she had a stroke and passed away as well.

She wasn’t distraught and beside herself, but her son, Todd, said she willed herself to go with Carrie. She didn’t want to leave her, she didn’t want her to be by herself. So, she just went with her. He said that she said as much and simply went to sleep. Within a half an hour, she was gone, too.

The mother and daughter duo had had a rocky relationship at times, but they had remained very close in the last years before their deaths.

Their lives were honored in a double funeral and they were also buried together in a cemetery in Hollywood. 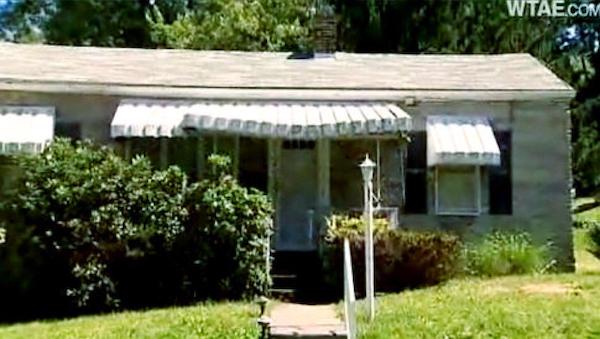 A man in Irwin, Pennsylvania was watching Pittsburgh Steelers football on TV when he suffered a heart attack and died in 2011.

Charles McCauley was 83 years old. His son, Charles Jr, 54, was attending the game. He was told of his father’s death and was rushing to him when he had also had a heart attack and died.

The two men died just a few minutes more than one hour apart.

What a connection they must have had.

Friends and family were distraught by the horrible news and had trouble accepting it at first.

A tragic day for so many. 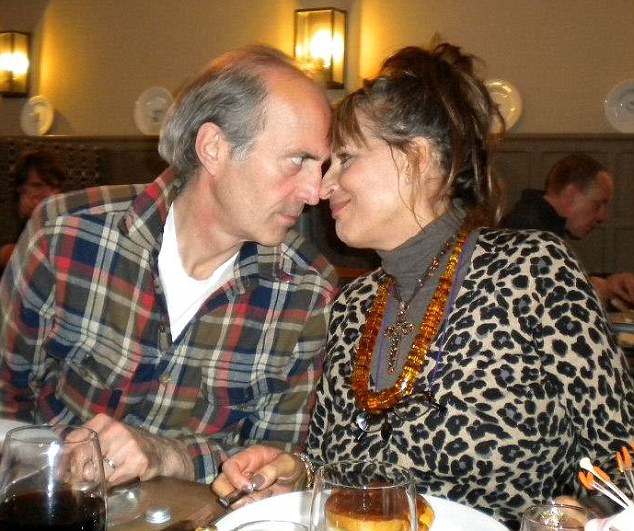 Mary Tamm, famous for her role as Rowena in the 1978 series of Dr. Who, succumbed to an arduous battle with cancer.

Her loving husband of 34 years, Marcus Ringrose, spoke at her service for 20 minutes, and it was so beautiful that everyone was touched by it.

The next day, he was found dead by family members who were lodging with him. He was on his floor in the liv no room and the cause of death was determined to be SADS, or sudden arrhythmia death syndrome. A deadly arrhythmia that is brought on by great stress. A huge disturbance in the rhythm of the heart happens, and there is nothing to be done.

That’s a beautifully tragic response to losing the love of your life. 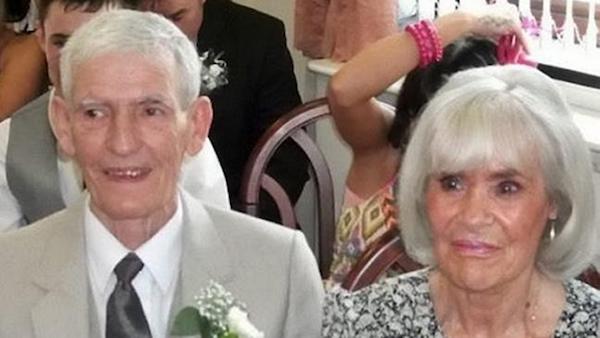 Another example of a couple dying within hours of one another is George and Pat Pittman.

George and Pat had been married for 55 years when Pat was put in the hospital with a spot on one of her lungs.

George didn’t leave his love’s side. He was already ill himself, and when he knew she was going, he told her that she could go, and that he was coming with her.

Twenty one hours later, he died from an aneurysm.

They also were given a double funeral. Their daughter said that, in life they were inseparable, so this is just how they would have wanted to die as well. Together. 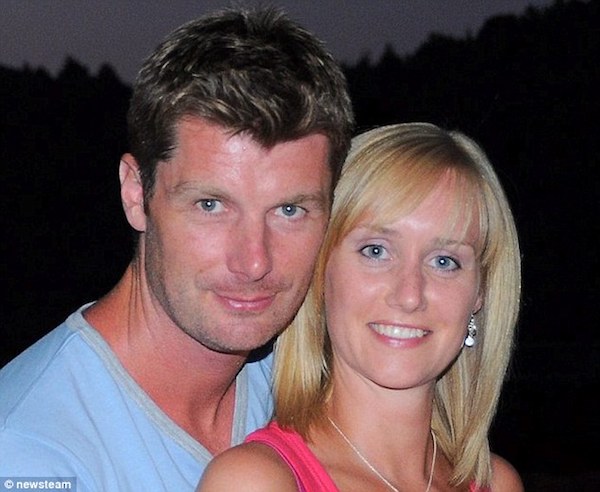 After almost dying the day I delivered my stillborn son, this story really gets to me.

Twenty-nine year old Lindsay Clift died from a heart attack just hours after her baby daughter was born sleeping. She was admitted to the hospital because she was well past her due date.

Her husband, Darren, said they had no reason to think the day wouldn’t end in joy. They’d tried a long time for this baby, named Katy May.

The doctors were preparing to induce labor when they found that the baby girl had passed away in the womb.

Five hours after this brave woman had to deliver her dead child, she collapsed and doctors believe it was an amniotic embolism that killed her.

Her husband thinks it was that her heart was broken. He says he feels better thinking that she chose to go with their daughter rather than that something was wrong.

Poor guy lost his entire family in one day.

These people suffered great tragedy and just didn’t make it in the world without their loved ones. It’s amazing testament to the connections we have with one another. When one person passing can affect another to the point that they can’t go on, that’s true love.